Hundreds of people gathered in front of Al-Furat Hospital to receive the body of the martyr Ibrahim El-Hajji, whose nom de guerre Sheikh Ibrahim.

The funeral was attended by members of the civilian and military institutions who headed towards the Martyrs 'Shrine, raising the flags of MMC and Council of Martyrs' Families.

When mourners arrived at the martyrs' shrine, the fighters of MMC presented a military parade in parallel with holding a minute of silence.

During the ceremony, the commander of MMC, Mohammad Ali, said: "We express our condolences to the martyr's families."

"The martyrs sacrificed their lives in order to achieve freedom for their people," said a member of the Council of Martyrs' Families in Manbij Hasna Dahir.

On behalf of the Democratic Civil Administration in Manbij and its suburbs, the co-chair of the Legislative Council, Muhammad Ali al-Abo, pledged to preserve the gains made by the sacrifices of the martyrs.

After holding the speeches, the member of the Council of Martyrs' Families, Hanadi Muhammad, read the martyr's document and handed it over to his family, amidst the slogans that saluted the martyrs. 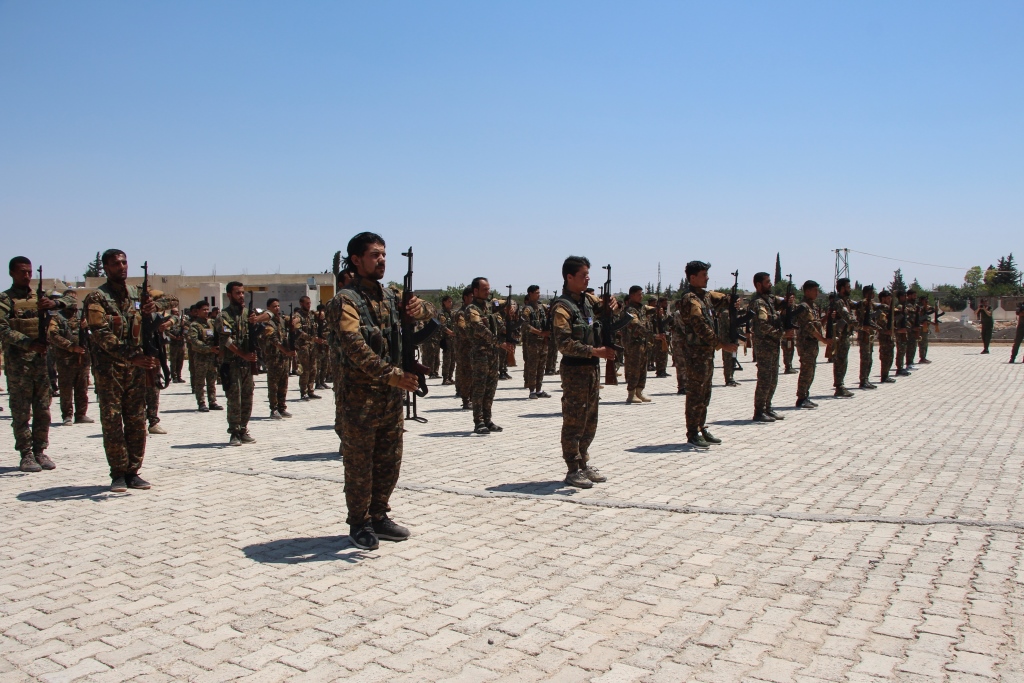 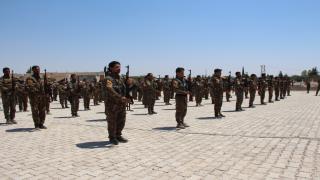 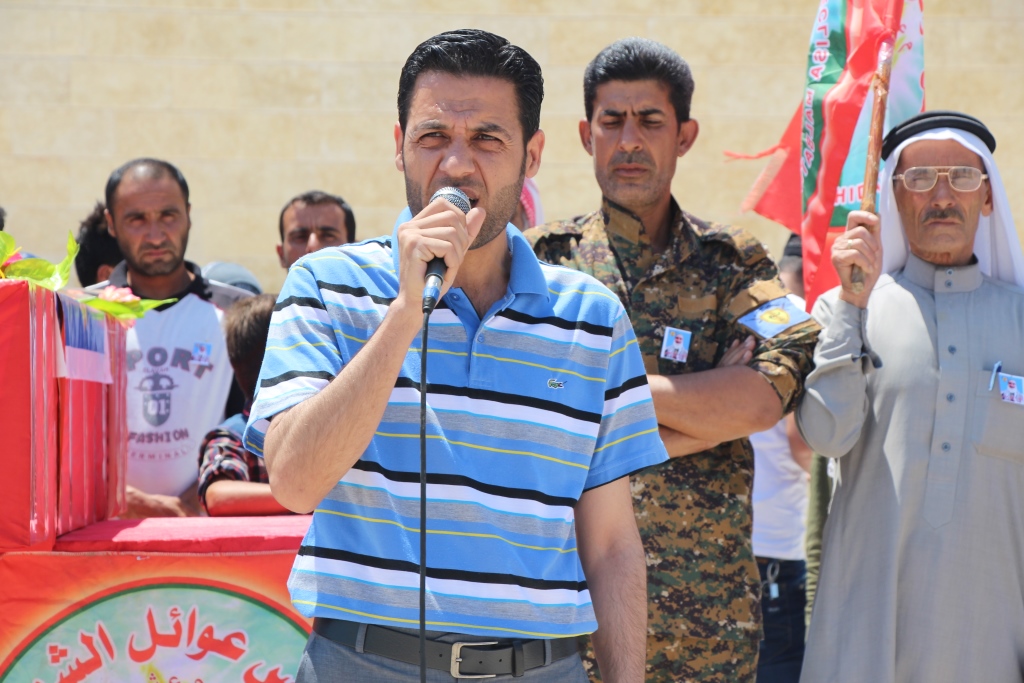 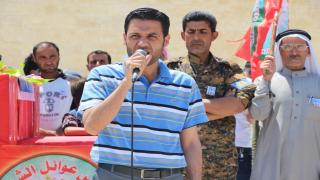 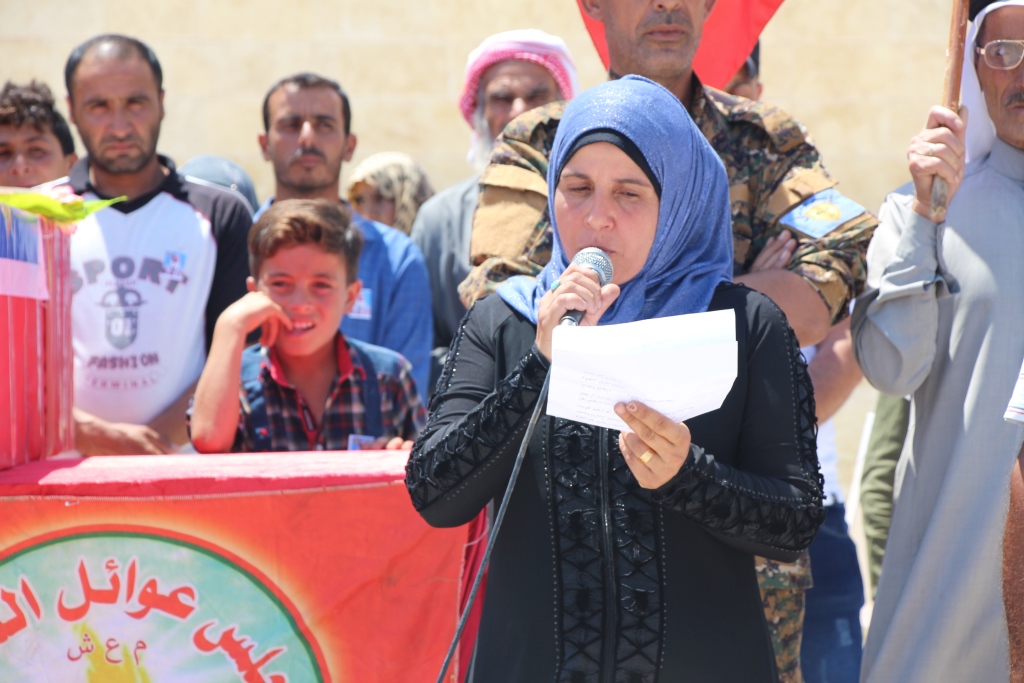 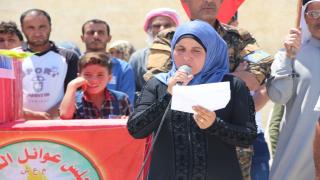 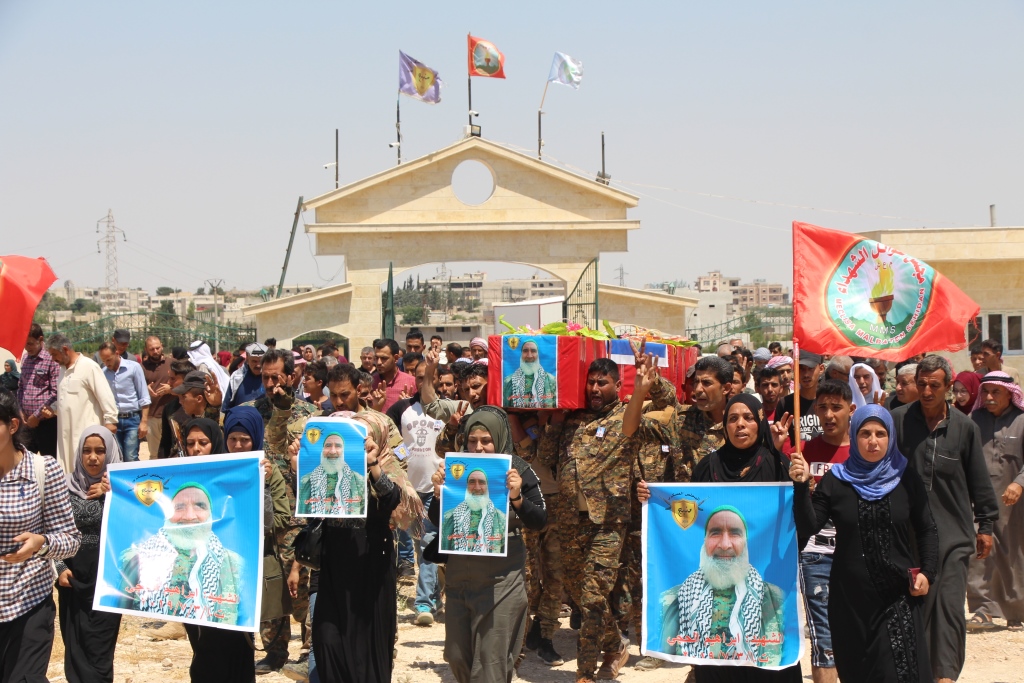 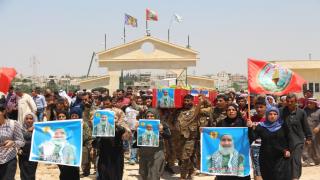 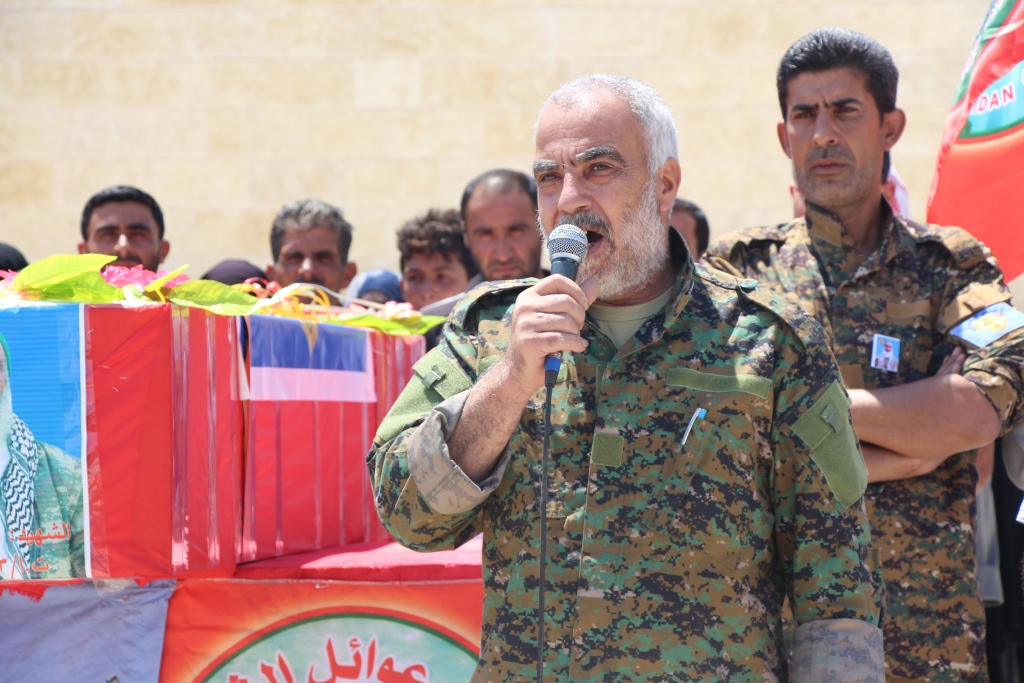 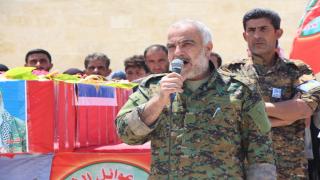 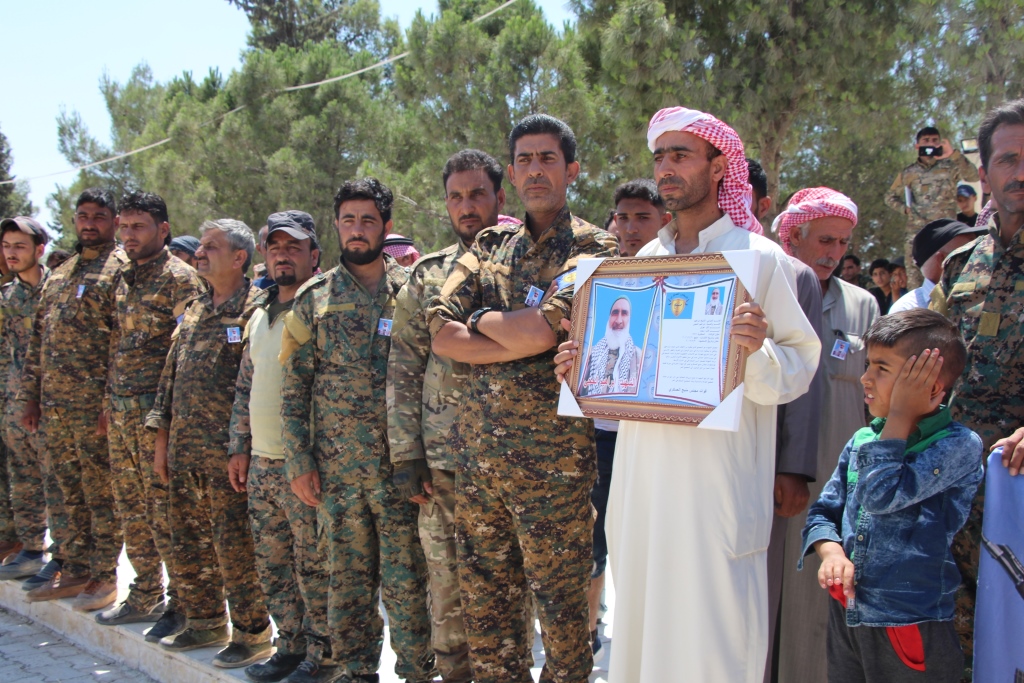 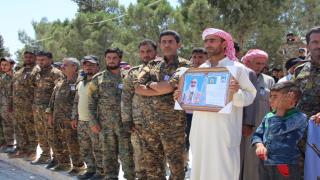