Mohammed Khair Sheikho said in a statement to Hawar news agency that in the result of the war in Idlib which brought the scourges to Idlib people without guilt as a result of the hostilities on their towns and villages, the Autonomous Administration of North and East Syria and the Syrian Democratic Forces declared their intention to receive the people fleeing the battles in Idlib."

He pointed out that the Democratic Civil Administration in Manbij and its countryside rushed to establish a camp for Idlib displaced people. The camp is located in Jdeidet al-Hamar, 26 km south of Manbij city, and the works for completing the construction of the camp is ongoing in full swing to accommodate the families displaced from Idlib.

Sheikho pointed out that the cold and severe weather during the last two days drives them to work under harsh conditions in order to serve the camp specialized for the people of Idlib to house them. 300 tents will be established as an ambulatory solution, as the entire camp has a capacity of 1,500 tents. The number of the displaced in Manbij alone reached more than 135 families spread between Rasm al-Akhdar camp and al-Arima town, and the number is increasing.

Mohammad Khair affirmed that their doors are open to the people of Idlib fleeing the wars of their region, noting that the support for the displaced families and the establishment of the camp in Manbij provided by the Democratic Civil Administration in Manbij and its countryside without support from any humanitarian organization or any international side.

He appealed to the international and humanitarian organizations to stand by the people of Idlib and provide them with assistance in the difficult weather conditions.

It is noteworthy that the process of establishing  Jdeidet al-Hamar camp is facing obstacles according to the timetable due to the severe weather, and the work will resume in it as usual. 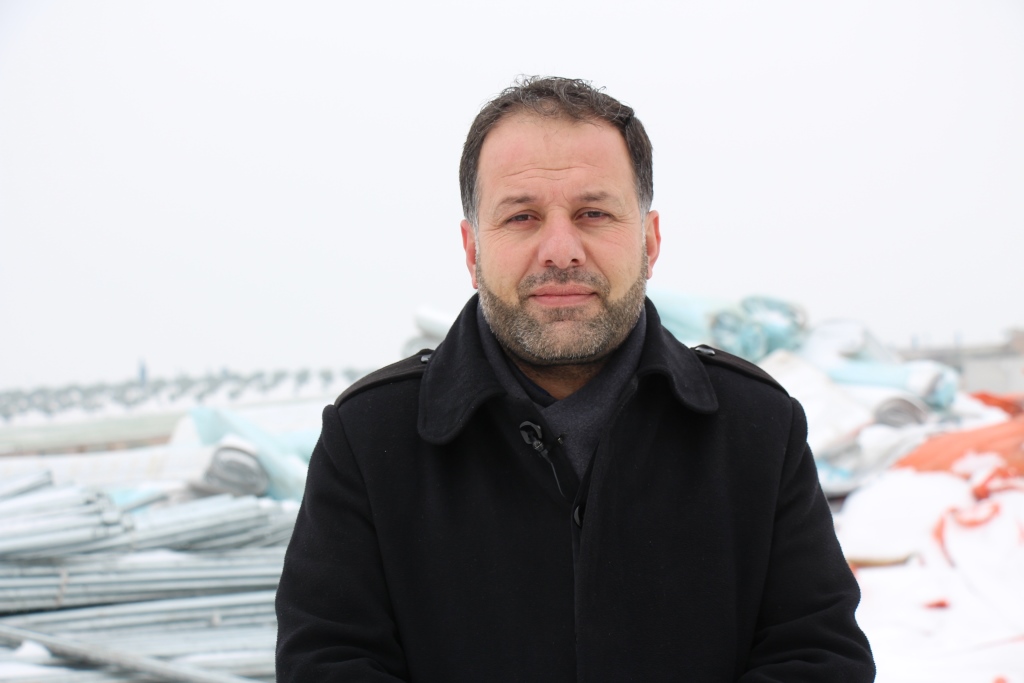 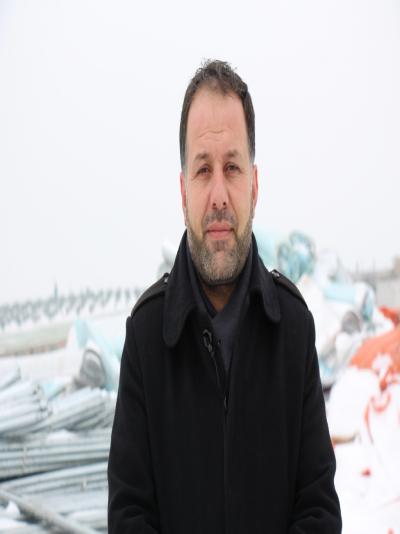 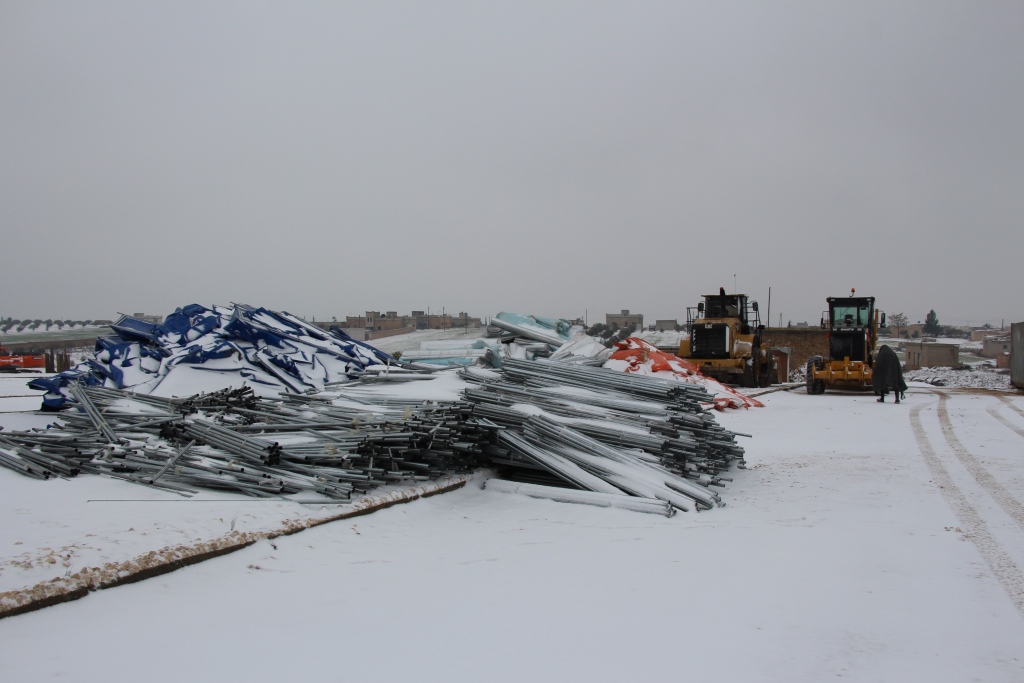 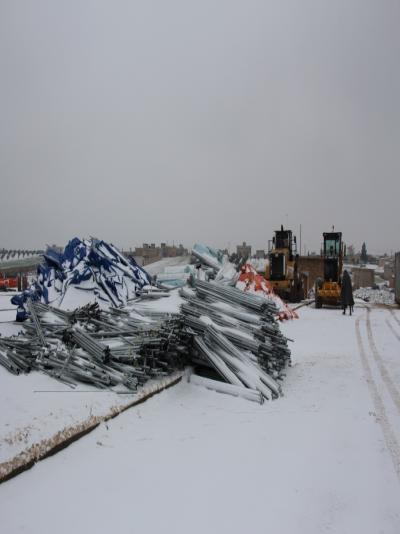 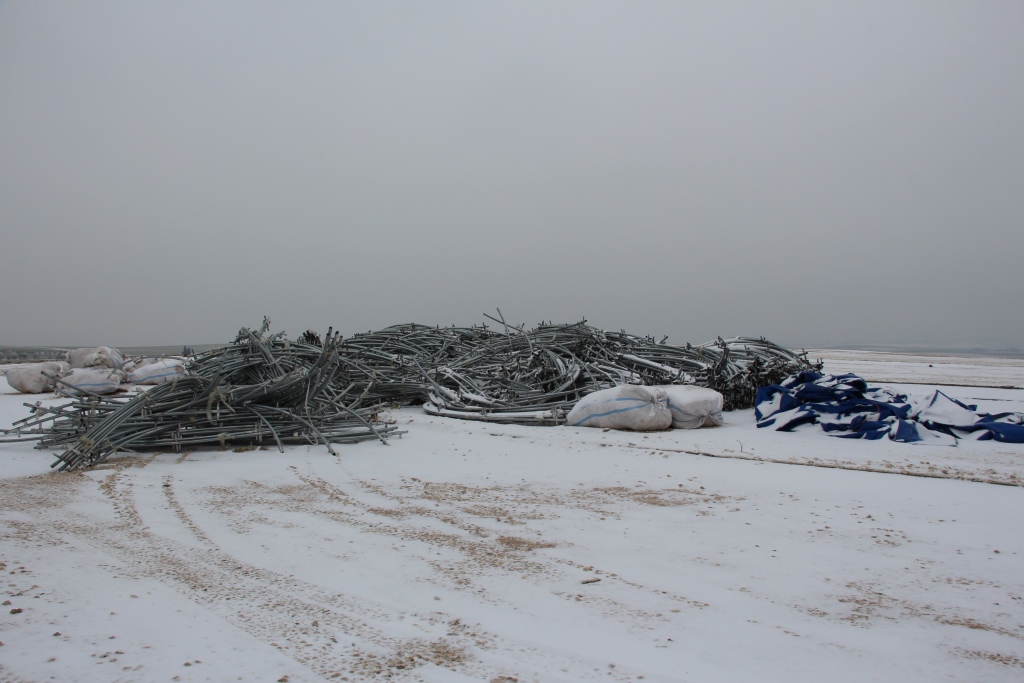 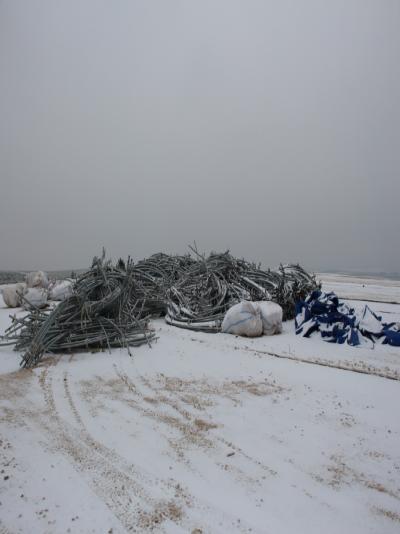 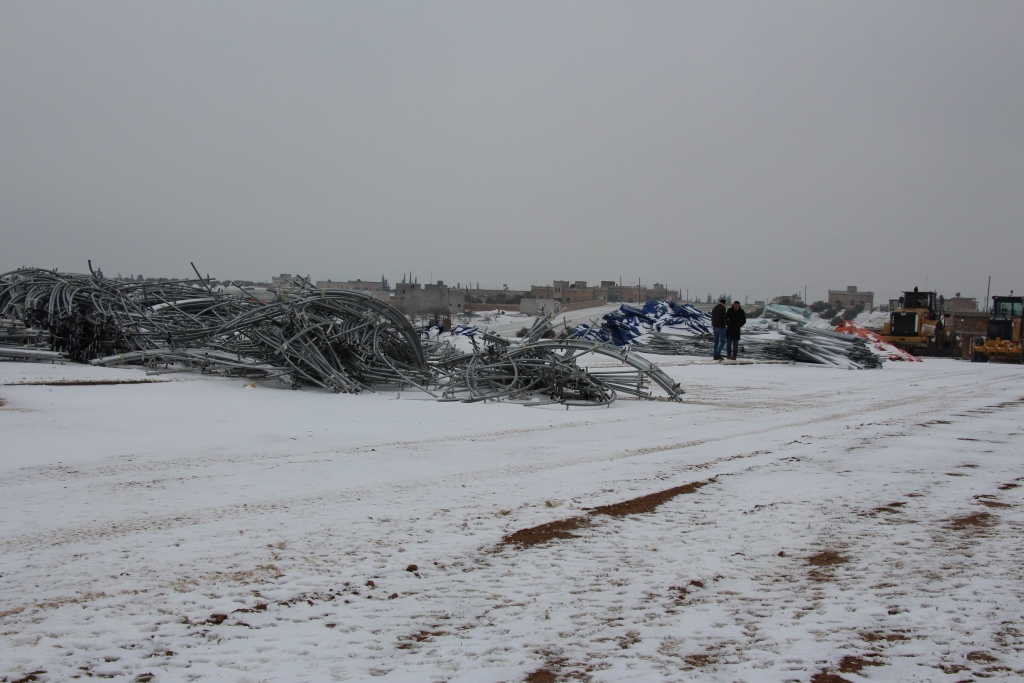 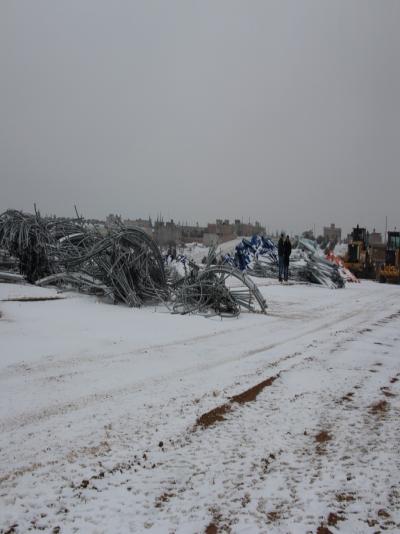