The camp is on the brink of a real humanitarian disaster, especially with the approaching winter and lack of potential.

The Turkish aggression on the north and east of Syria caused a wave of displacement for thousands of families who were deployed in various areas in search of a safe place to shelter them in addition to the residents of Ein Issa Camp located north of the city of Raqqa, which was home to about 10,000 displaced people, which was evacuated after being targeted by the Turkish occupation army and its mercenaries who burnt it.

Al-Mahmudli camp, located in the northern countryside of Tabqa city, was home to about 5,500 displaced people from different Syrian geography. It opened its doors to receive about 1,300 displaced people from 300 families that reside in the camp without any cover or shelter under difficult living conditions. No international organizations or charities help them. The capabilities of the camp are insufficient. The camp’s management warned of the tragedy suffered by the former and new displaced due to the attacks of the Turkish occupation.

The administration of Mahmudli camp explained that the absorptive capacity of the camp is not enough to contain the families who came from Ain Issa camp after being attacked by the Turkish occupation army and its mercenaries. The administrator in the camp Abdul Hadi al-Abd said that the lack of tents prompted the administration to put these families inside mosques, schools and shops assigned to the camp according to the divisions of the five sectors, pointing out that there are dozens of families that stay at the yards of the camp.

The camp’s administration confirmed that there are no medical services available for these displaced people because all international organizations working in the region have suspended their work programs against the backdrop of attacks by the Turkish occupation army and its mercenaries on the north and east of Syria.

The management of the camp appealed to UNHCR to go to the camp and urgently to provide the needs of families who have recently arrived to the camp, especially the tents as the displaced are living under volatile climatic conditions, especially as winter has approached threatening the lives of these displaced if the concerned organizations do not move and secure their needs.

On 13 October, the Autonomous Administration of northern and eastern Syria evacuated Ain Issa refugee camp in the countryside of Tall Abyad /Girê Spi, in an effort to secure the lives of more than 10,000 displaced people after the aerial and ground bombardment by the Turkish occupation army and its mercenaries to help hundreds of ISIS mercenaries flee the camp.

Al-Mahmudli camp, newly established by the Democratic Civil Administration of Tabqa region, is home to more than 1,300 families who had fled scattered areas of different Syrian geography and headed towards areas liberated by the SDF from ISIS mercenaries, being one of the safest areas in Syria. 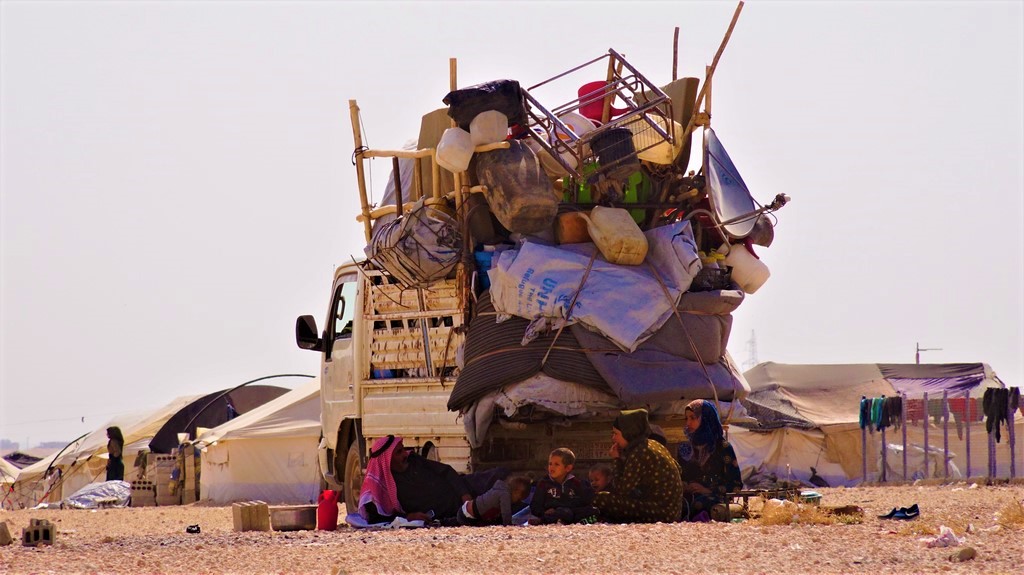 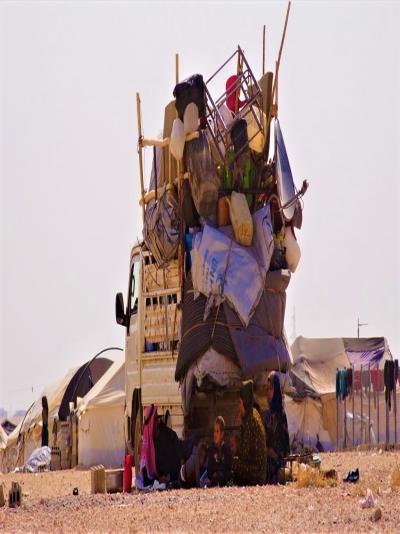 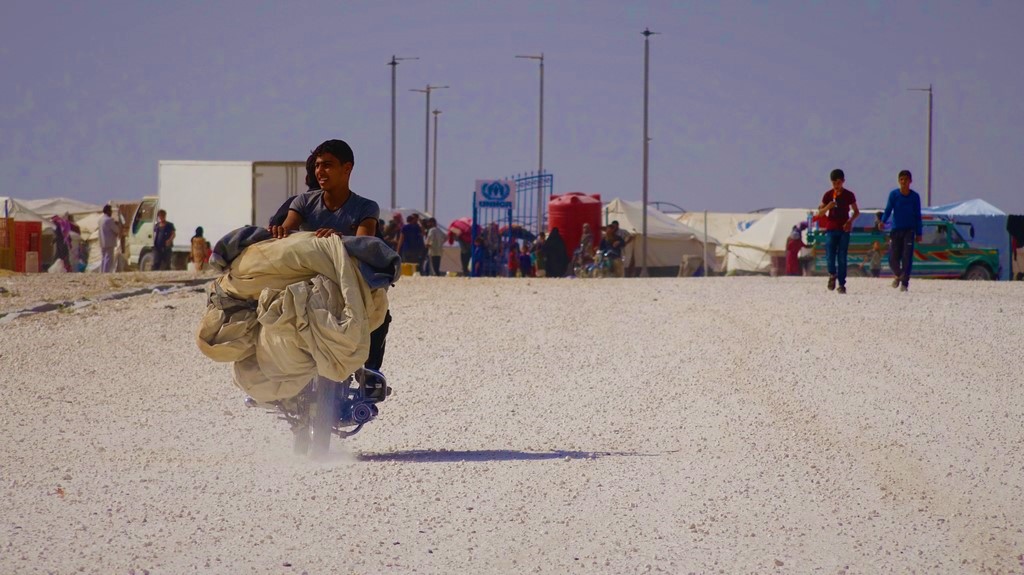 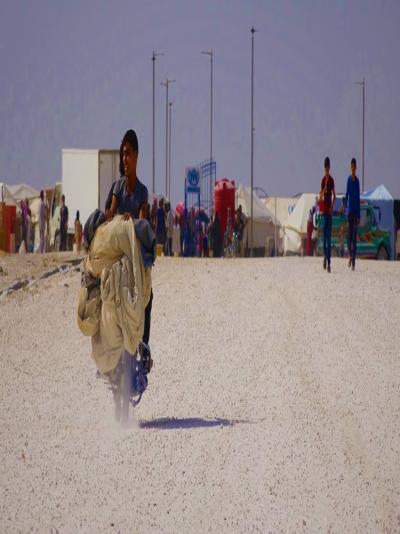 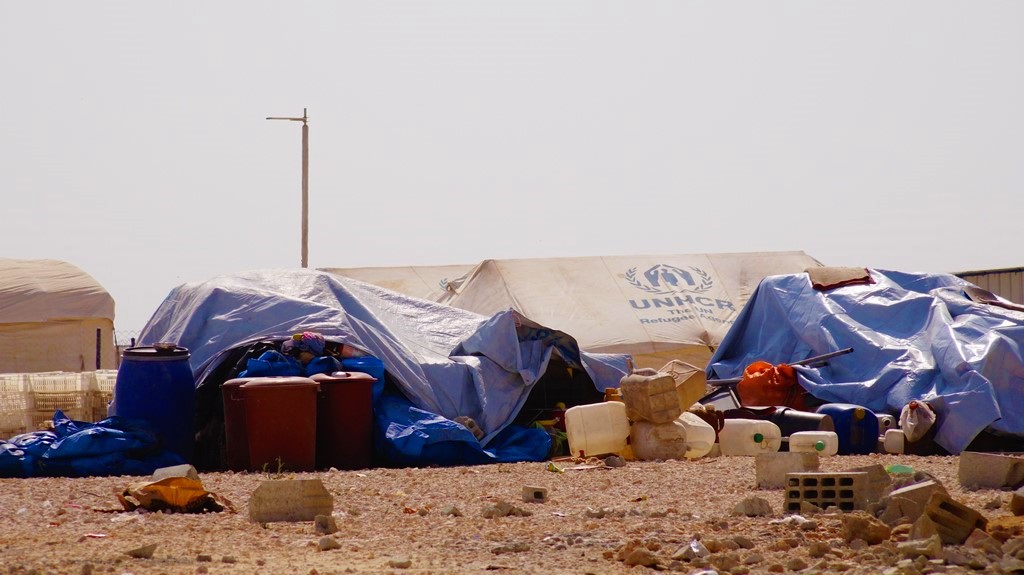 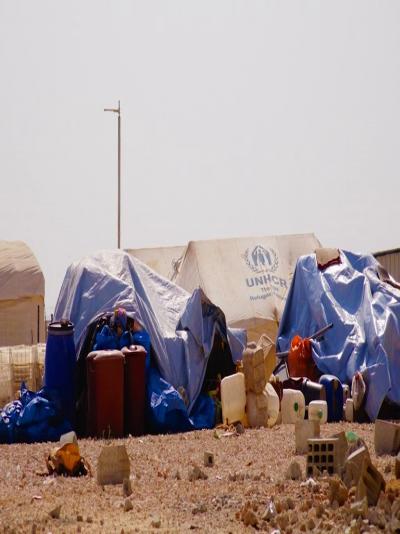 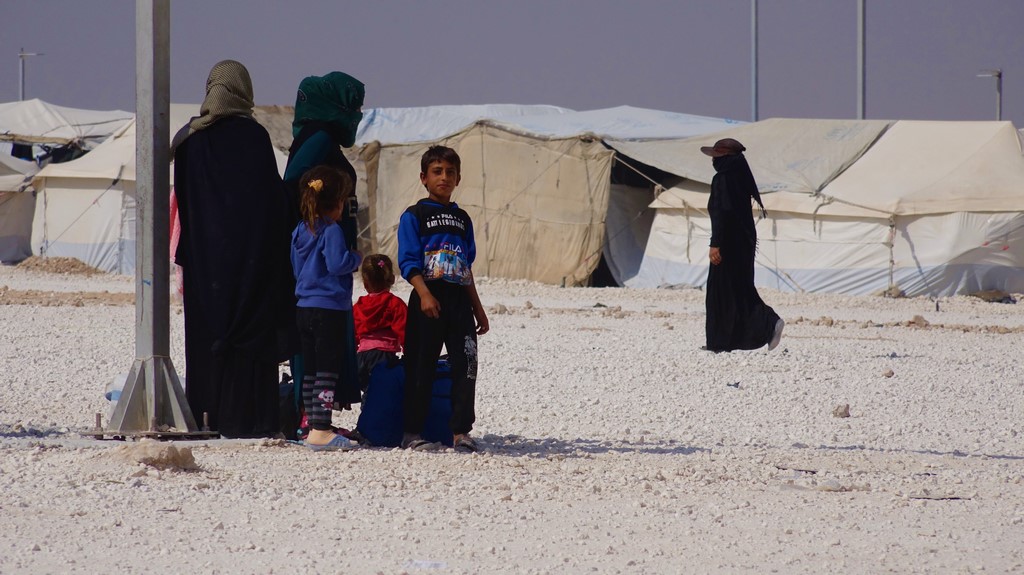 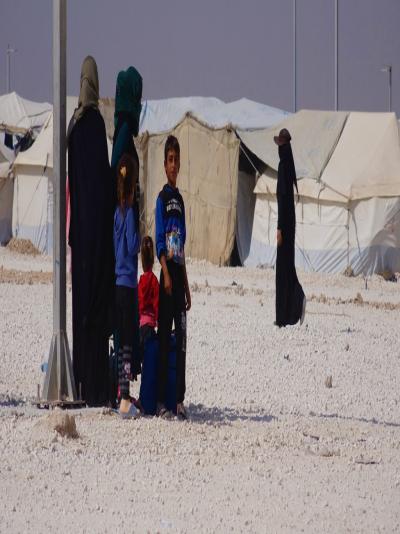 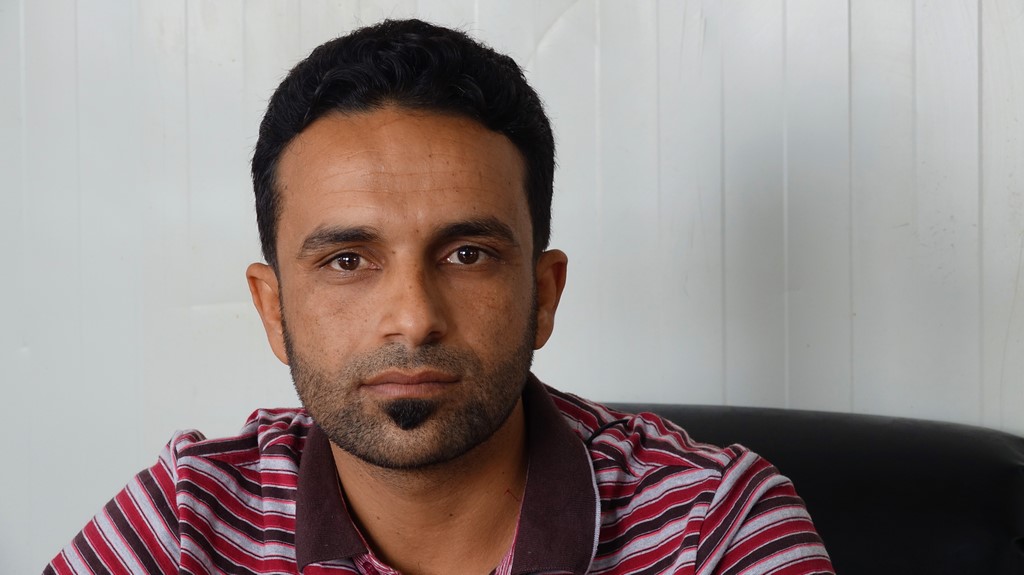 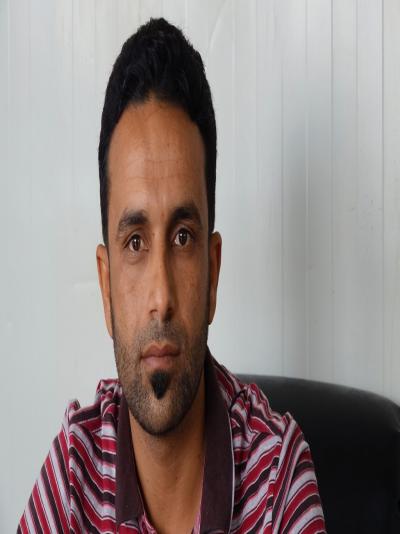 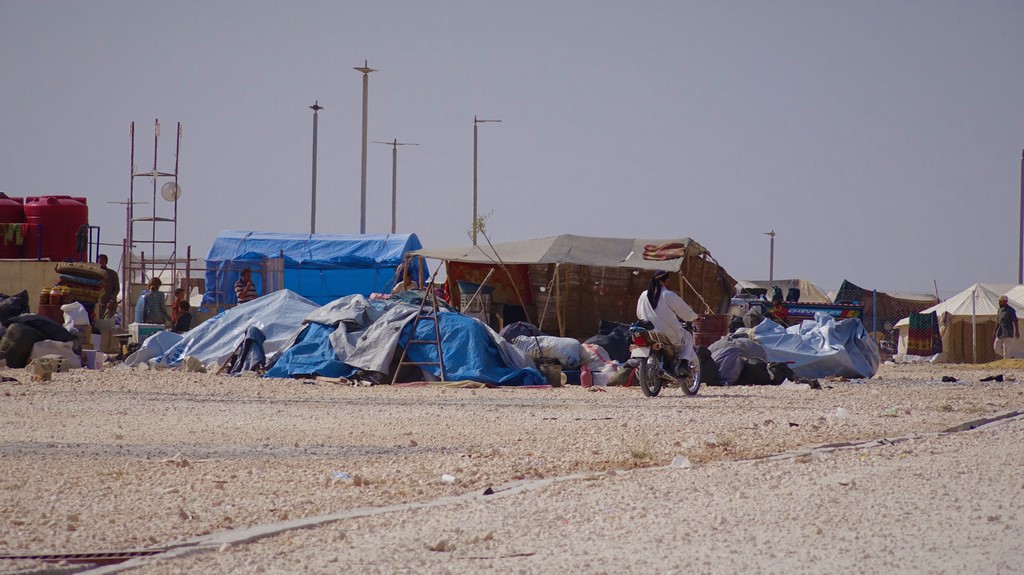 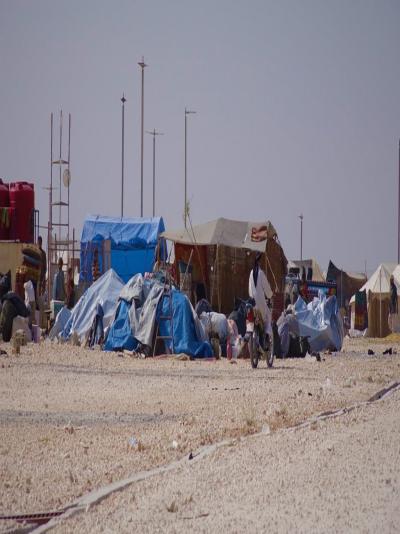 The municipality of the people in Al-Shahba district was able to implement lighting projects...

IDPs from Idlib to Al-Raqqa: SDF call for us will save thousands’ lives

“Idlib, the afflicted”.. This is how a number of IDPs displaced in the city of Idlib who...
Old Website