The so-called Arab Spring and the revolutions that swept the region in 2011 constituted a valuable opportunity for political Islam and the Muslim Brotherhood in particular, with direct support and guidance from Turkey and Qatar.

A report issued in Washington revealed an American plan that began in 2010 to change regimes in some Arab countries, including Bahrain. And the exclusion of Iran and support for the Muslim Brotherhood movement, as approved by Obama.

The documents show that the priority for change has been placed on countries led by Yemen, Tunisia, Egypt, Bahrain and Saudi Arabia, in a first stage, followed by Libya and Syria

The document stated that the means adopted by the Obama administration to implement the scheme, is the policy of covert support for the Muslim Brotherhood in the Middle East since 2010. This is to change the internal policy in the targeted countries in favor of policy goals and interests specific to the national security of the United States.

A large segment of Egyptians rejected the group's control of ministerial portfolios and its attempt to monopolize state administration institutions by appointing its supporters to leadership positions. Millions took to the streets again in June 2013, this time to demand the "Overthrowing Brotherhood."

At the end of December 2013, when the Egyptian authorities designated the Muslim Brotherhood a “terrorist organization,” it seemed that the Egyptian Brotherhood’s star had begun to decline.

The actual fall of the Brotherhood in Egypt represented the loss of the international network, its central focal point in the Arab and Islamic world, and the fall of the group had an impact on the axis that was being formed, in which Qatar and Turkey were major players. 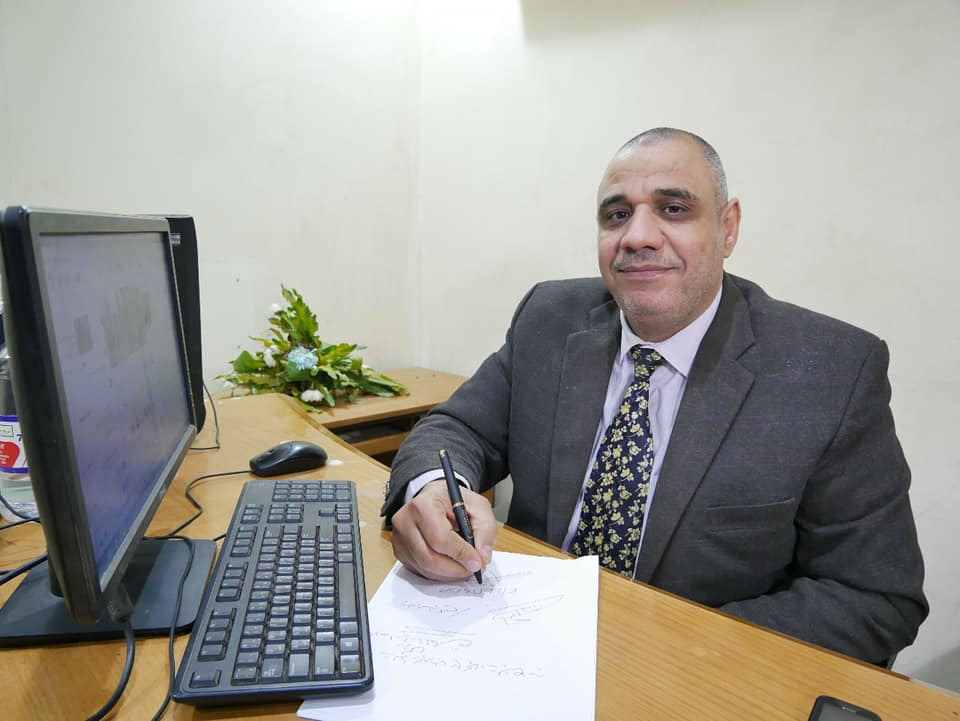 The repercussions will definitely affect Turkey, and Erdogan will give up the Brotherhood

Despite the Turkish procrastination in implementing these conditions, there were reports of closing some channels that support the Brotherhood, and taking some measures that fall within this context.

He added: "Justice and development have fallen in Morocco, and it will fall in Turkey. Freedom and justice have fallen in Egypt, and Quezan (an adjective by the people of the Sudan to the Muslim Brotherhood and followers of political Islam) has fallen in the Sudan. Consequently, the fall of justice and development in Turkey is inevitable. And I think with time it's going to happen without any controversy. " 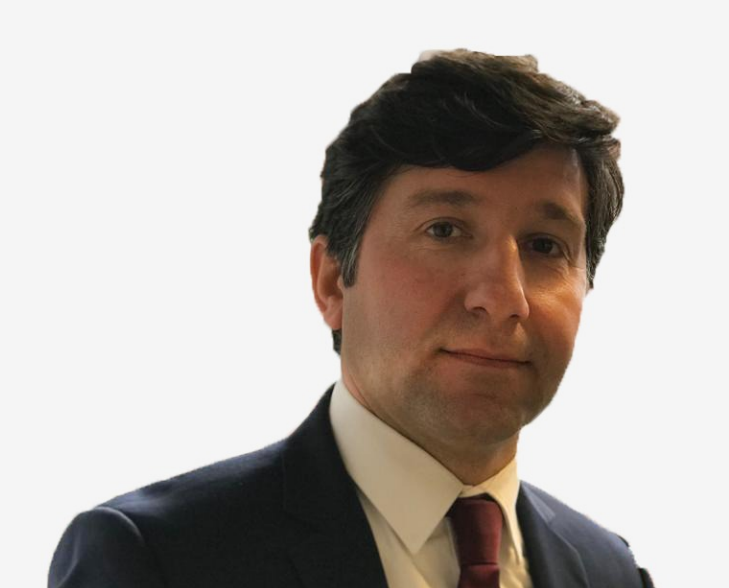 Turkish author and scholar Turgut Oğlu gave an in - depth reading about the internal situation in his country: " AKP is political Islam. it holds the same thought. In 20 years Erdoğan has supported the brothers significantly, especially in the last seven years. But now the Turkish strategy is that the Muslim Brotherhood must be abandoned, because Turkey's relationship with its neighbours in Syria, Iraq, Egypt, Saudi Arabia and the Emirates has been strained for almost seven years, because of this relationship between Turkey and the Brotherhood, and this is a major political crisis for Turkey. "

Turgut Oğlu added: "To resolve this crisis, relations with these countries must be improved, starting with Egypt, Saudi Arabia and the Emirates, until Damascus awaits reconciliation, but an important condition is to abandon the support of the Muslim Brotherhood, which has played a subversive role in the countries of the region with the support of Erdogan."

Erdogan is not trustworthy

he warned: "As I said, Erdogan is a man not trustworthy, and it is now possible that he will leave the Muslim Brotherhood and move against them. But a few years later, if the chance comes, he will move with them again, but now he is forced to leave the brothers. "

Turgut Oğlu noted that the fall of political Islam "will affect Turkey, because the Turkish government is affiliated with Islam politically, and there are strong relations between the AKP leadership and cadres on the one hand and the brothers. So far, famous Muslim Brotherhood leaders and cadres live in Turkey. "

He added: "The fall of the Muslim Brotherhood in Egypt, Tunisia, Sudan and Morocco naturally affects Turkey, but it does not. How is that? Now Erdogan is seeking to start a new relationship with Egypt, Saudi Arabia, the United Arab Emirates and other Arab countries. He had to abandon the Muslim Brotherhood, and 10 years ago he was speaking as a Muslim successor. "

He explained, "Erdogan was talking about being the Caliph of the Muslims, in order to win over the personalities, journalists, cadres and leaders of political Islam in the region. But now Erdogan has deceived them all, and today Erdogan must act against the Muslim Brotherhood even inside Turkey."

"The AKP cadres all belong to political Islam," he asserted. "Finally, Erdogan has deceived the Brotherhood now. I ask what the Muslim Brotherhood thinks now about Erdogan."

In the context of the mass annihilation against the Kurdish people even children are not spa...

If the struggle for the freedom of Kurdistan today achieves a historical escalating resist...

After two years of Turkish occupation of Serêkaniyê and Girê Spî, these cities have beco...
Old Website

- YPG refutes Turkish occupation allegations in carrying out attacks against them