The sources told our agency that at least five people were killed and a number of wounded left in the clashes so far, indicating that "al-Daman" group is mobilizing amid hearing sounds of intense gunfire after the killing of a member of them at the hands of the "Lions of Tajoura" group.

According to the sources, the leader of the so-called "al-Daman" group killed the commander of the "Lions of Tajoura" group, known as "Nader al-Azraq" and his companion in the meeting that was held to cease fire and calm between them and in the presence of mediators.

The sources pointed out that the clashes moved to the missile camp, which is taken by "al-Daman" group as its headquarter.

The sources pointed out that the situation has become very dire and worrying, as the phones of passers-by are being searched, and ambulances are roaming the streets.

The Turkmen politician Samir Oglu attributed the reason for the intensive deployment of Turk...

​​​​​​​Muhammed Kerim, an Iraqi parliamentarian said that the lack of a govern...

A court in Hannover ruled that raising the flags of YPG/YPJ and making propaganda for them i... 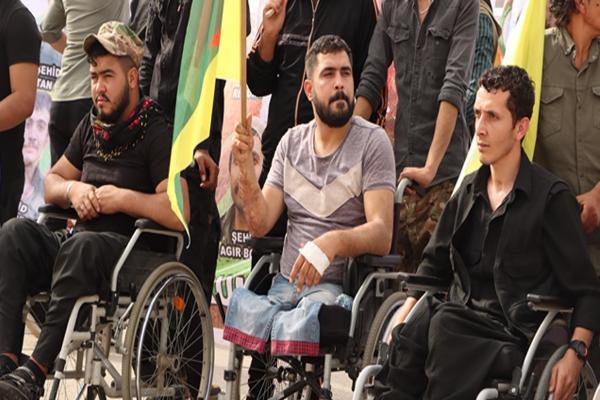 War-injured in Deir Ez-Zor: We will not stand idly by and we will stand up against Turkish occupation. 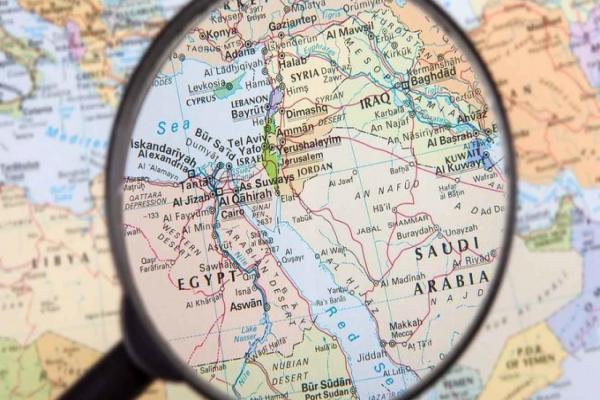 Arab and Kurdish experts: Arab-Kurdish alliance establishment is an imperative 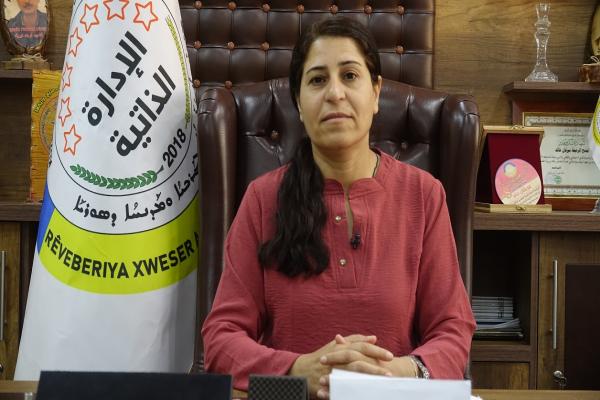 ​​​​​​​Amina Ossi: Turkish escalation is considered as an announcement war 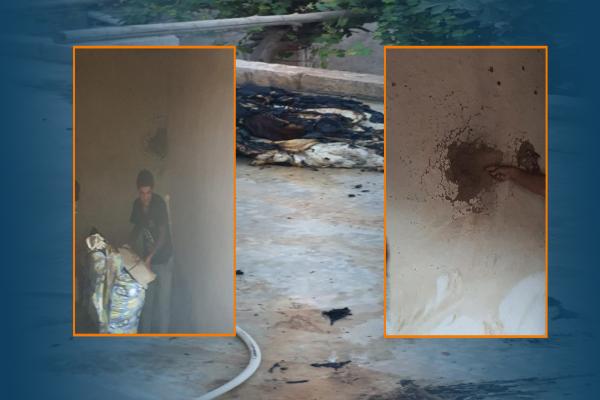 ​​​​​​​In pictures.. Turkish bombing effects on the villages of Al-Darbasiya district

​​​​​​​ Dirar responds to Erdogan's recent statements regarding his rapprochement with Damascus 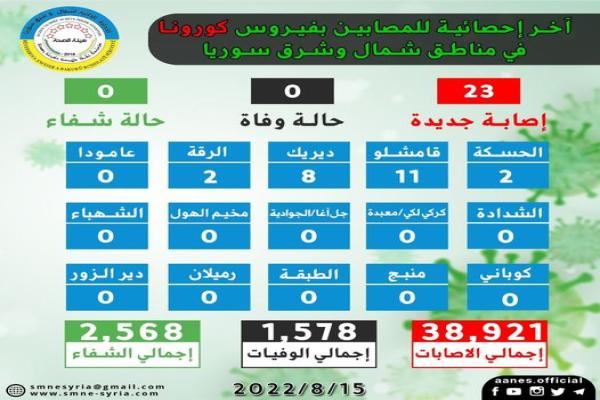 - ​​​​​​​Female commanders and leaders martyred by Turkish occupation and its mercenaries

- Ghayath Na’issa: purpose of the modified "Adana Agreement" is to destabilize AANES

- ​​​​​​​Farhad Shami: Our forces have nothing to do with the bombing of the occupied city of Al-Bab