Since the Syrian Democratic Forces launched al-Jazeera Tempest campaign, they have liberated hundreds of Yezidi families from IS mercenaries; in the last days of the campaign, dozens of other families were liberated and handed over to the Yezidi House in al-Jazeera region.

The Yazidi House al-Jazeera region handed over nine children and a woman to Şengal Council at the Yazidi House in Amouda district, in a press conference. Our correspondent received the names of some of them, Jani Elias Khalaf and her 3 children Farid, Ahmed, Farida, from Tal Banat village in Şengal province, Daesh mercenaries killed her husband and child during their attack on Şengal. She was captured along with her 3 children, the boy Jalil Khalil Bashar, the boy Ayman Farhan, the girls Joline Alaa and Suad Rashou.

The head of the Yezidi House said, "The great credit is owed to Syrian Democratic Forces and the People's and Women's Protection Units who liberated the kidnapped Yazidis, and we, as an administrator and members of the Yezidi House, are loyal to these forces. We will hand them over to the Şengal Council to deliver them to their families. "

"We congratulate this resistance, hope campaign will triumph over terrorism," Ziad said.

For his part, the leader of the Syrian Democratic Forces Berxwedan Amuda said "The Women's Protection Units participating in the battle to defeat terrorism undertook revenge for the Yazidi women and children who were kidnapped by mercenaries during their attack on Şengal."

Jani Elias Khalaf, a woman liberated by Syrian Democratic Forces, made a statement to Hawar News noting to their suffering and how they were kidnapped. "When IS mercenaries attacked Şengal province and our village they abducted children and women, while the men were beheaded, they also killed my son and my husband, after captivating us, we were treated as servants." she said.

Jani Elias Khalaf thanked SDF fighters saying, "The Syrian Democratic Forces fighters liberated us from IS mercenaries and hand us over to the Yezidi house in al-Jazeera region. We thank them very much for our salvation and liberation from the hands of IS."

After the press conference, the directors and members of the Yazidi House, accompanied by the Yazidis, went to Şengal to be handed over to the Civil Council to return them to their families. 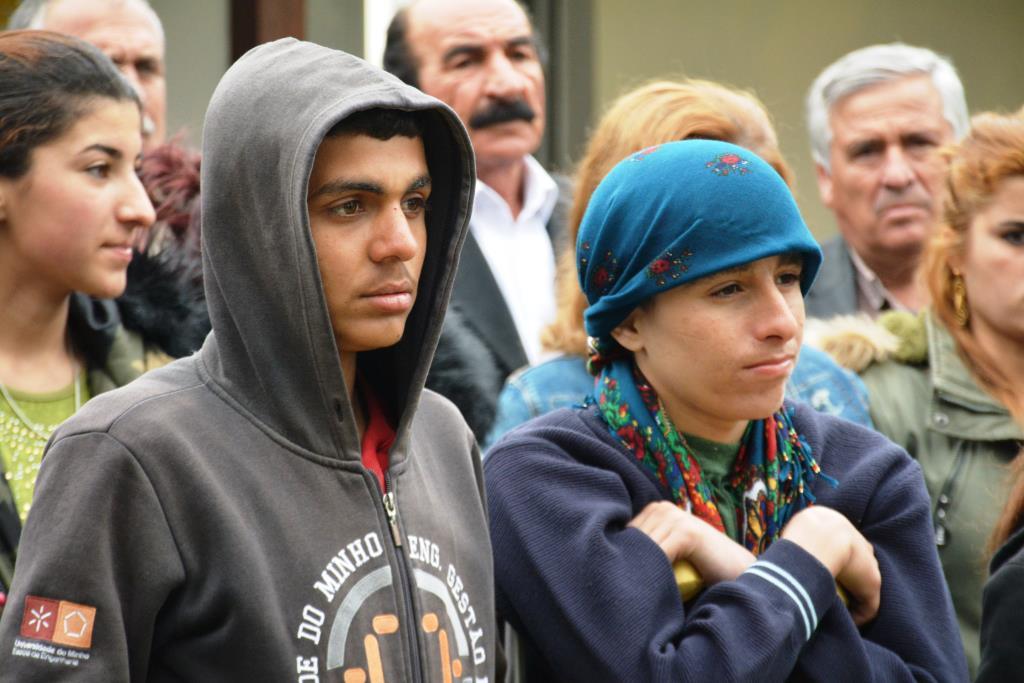 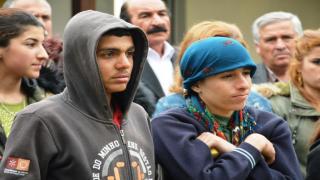 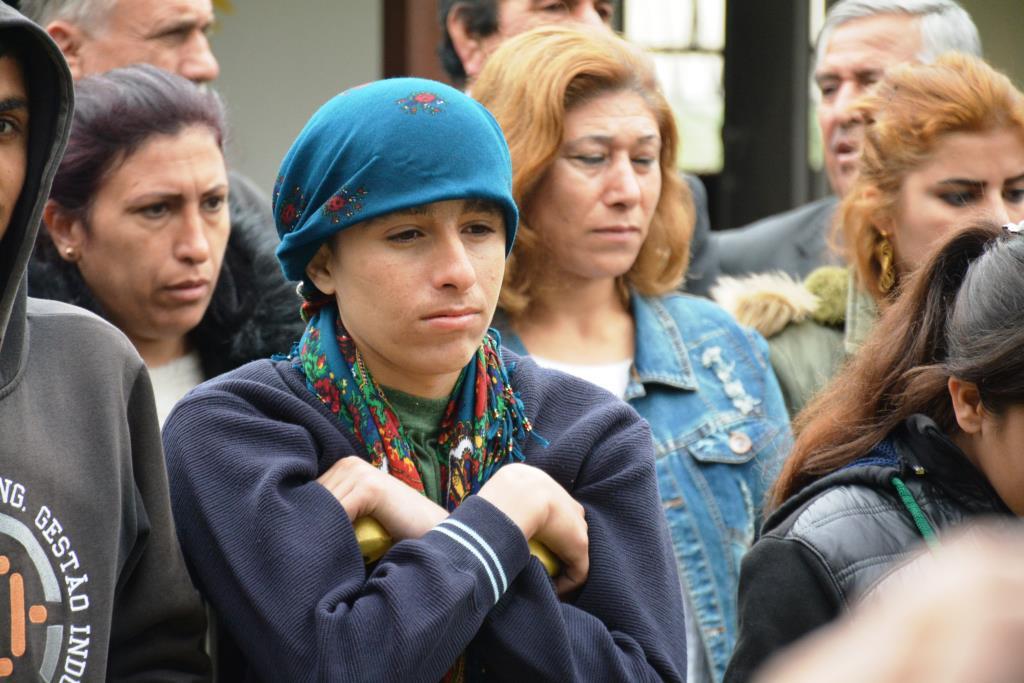 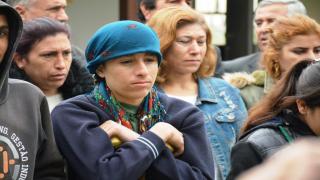 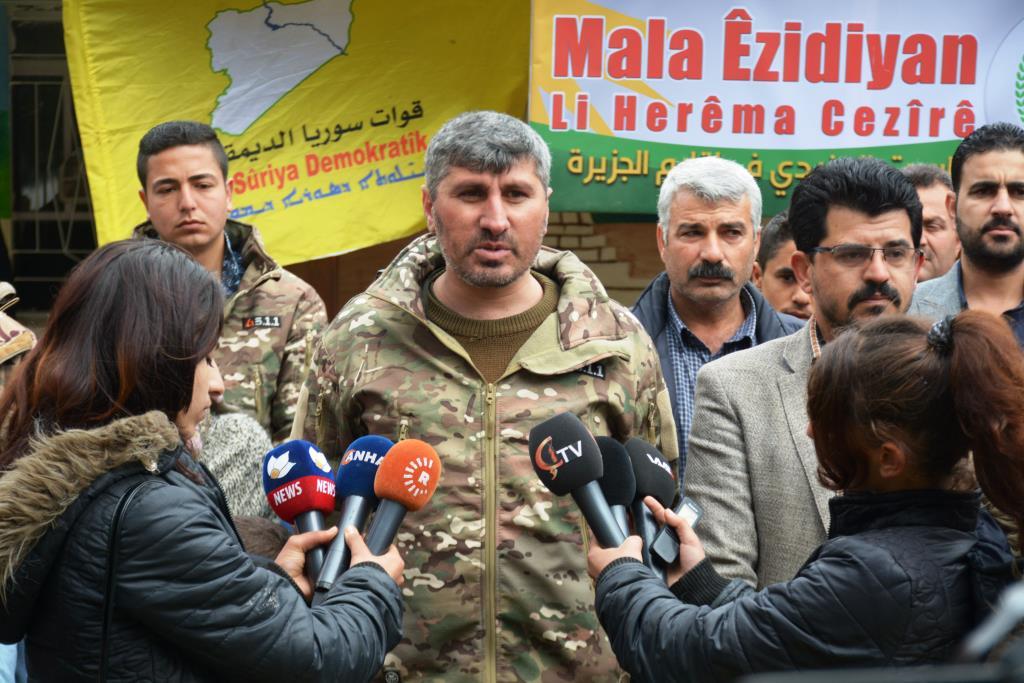 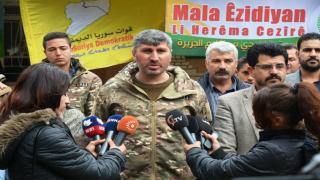 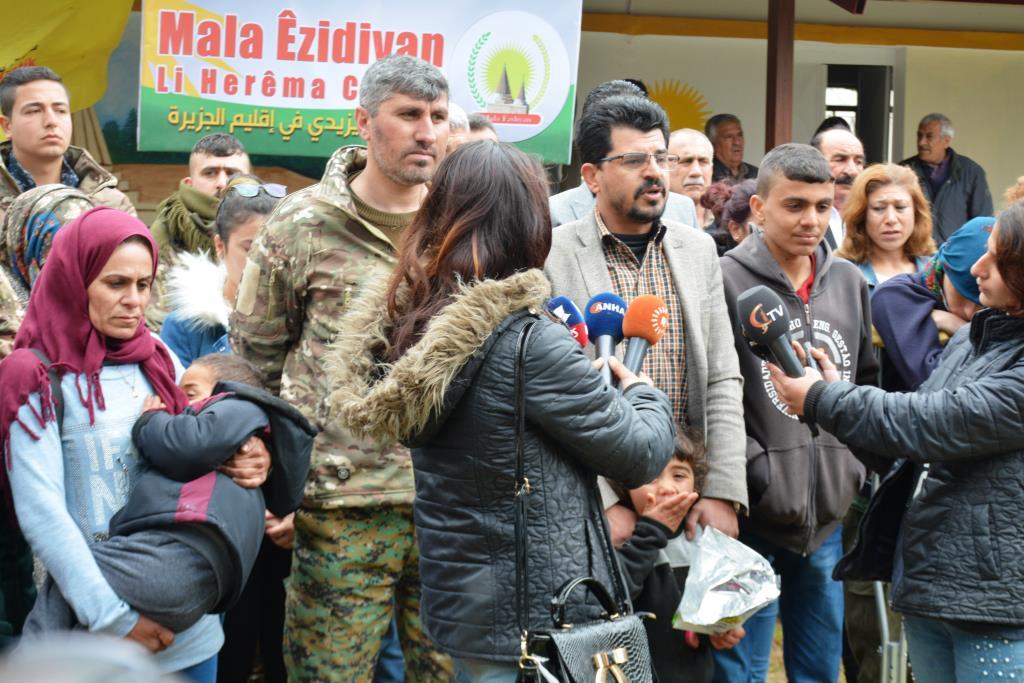 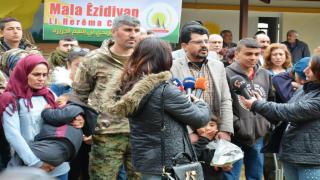 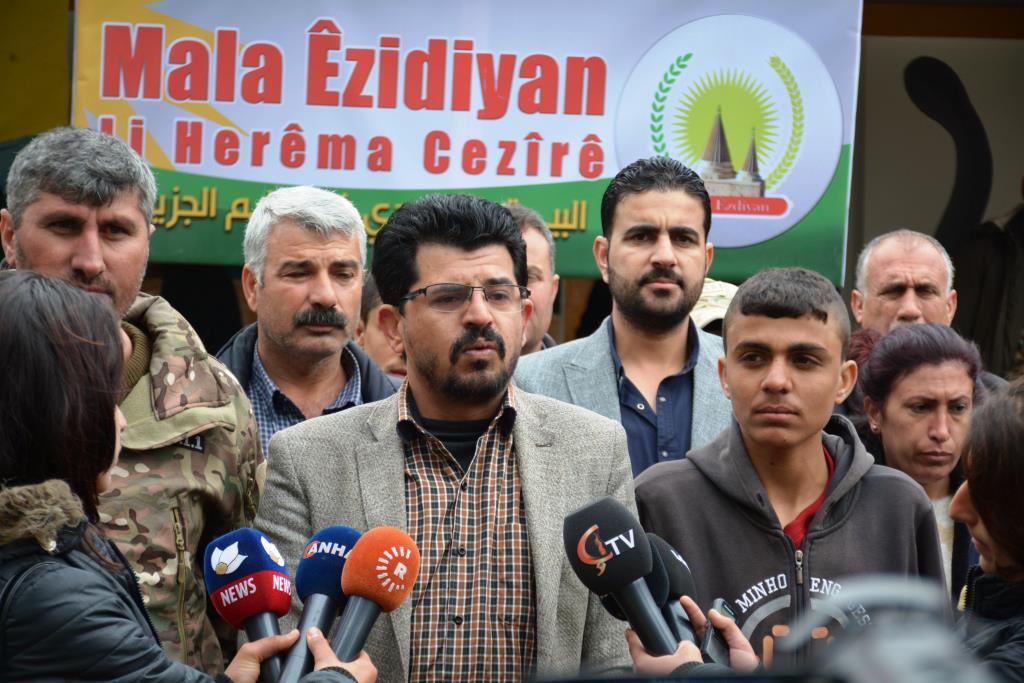 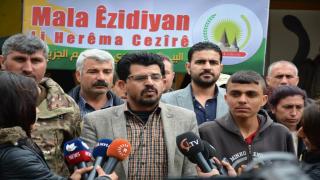 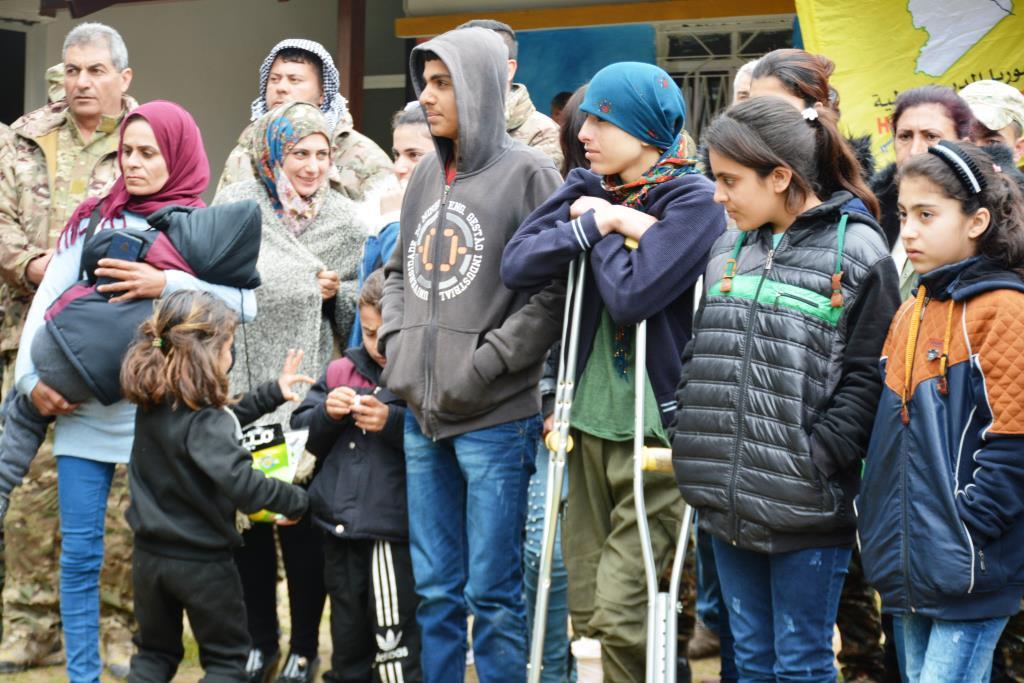 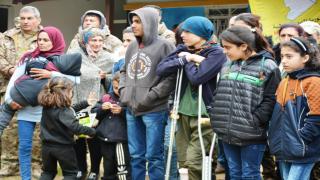