The lecture included a glimpse into the life of leader Abdullah Ocalan from his childhood and struggle until the day he was arrested by international forces who handed him over to the Turkish state, and who has been in prison for 21 years.

Where the administrator in the Culture and Art Committee Fadel al-Hussein said in his speech: "The leader is an integrated school in ethics from the beginning of his childhood to this day."

Al-Hussein pointed out that "the thought that Abdullah Ocalan was carrying was an idea from which all societies, Kurds, Arabs and others, were drawn from it." By his thinking, we were able to liberate our areas, as women took their role in society, and it will remain a beacon for future generations.

Al-Hussein pointed out that "the international conspiracy in which many international countries participated in extraditing the internationalist leader Abdullah Ocalan on February 15 to Turkey is a failed conspiracy by all standards, and this is evidenced by his continued guidance to the people while he is in prison. Through that thought and these directives we were able to liberate all our towns and cities are the abomination of terrorism, and the implementation of the democratic nation project. "

Al-Hussein concluded his speech by saying: "We will escalate the struggle, and the day the leader was arrested will remain a black day until he is released from Imrali Prison." 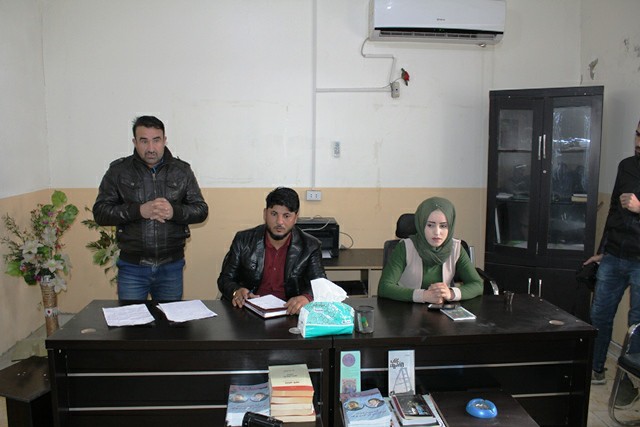 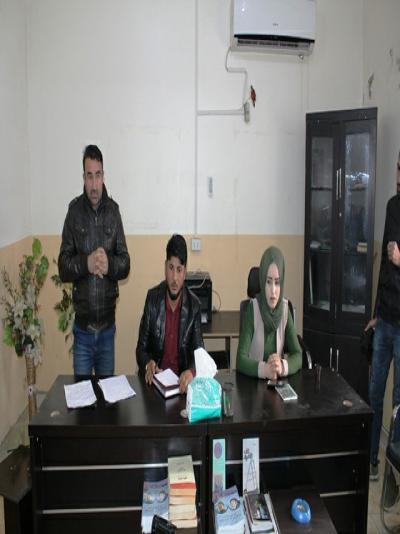 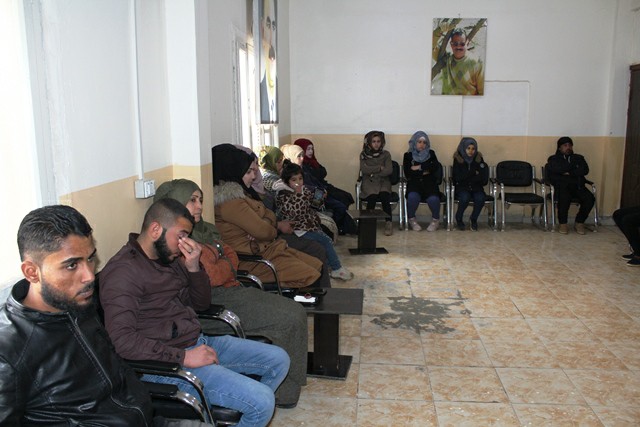 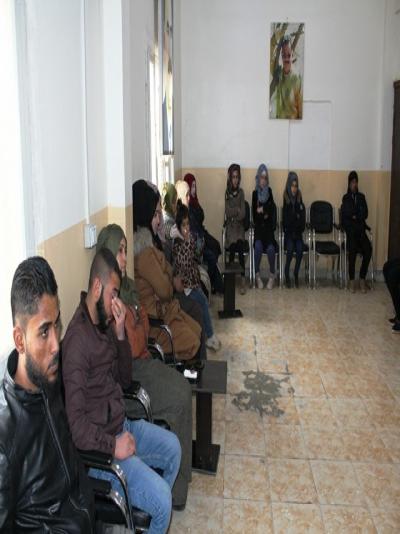 ​​​​​​​Moment ago, the Turkish occupation army is shelling 9 villages in Shara...

The families of the detainees demanded the Turkish occupation authorities to early disclose ...
Old Website