The number of Kurdish Red Crescent centers in al-Shahba canton and Sherawa district in Afrin canton, which is inhabited by al-Shahba people and the people of Afrin, who were forced to displace from their homes on 18 March 2018, reached six centers distributed among the villages and districts of the area.

At each point of the Crescent, there are specialized doctors for various departments such as "internal, gynecologist, cardiac, orthopedic" and the first aids department, which operates 24 hours to meet the needs of patients and emergencies.

In this context, the co-chair of the Kurdish Red Crescent in the region of Afrin Angela Resho talked about the health conditions in the region.

Angela pointed out that during the winter, the health situation deteriorated to satisfactory conditions due to the cold weather. She said, "We have recently received about 600 cases per day to all medical points."

She said, "On a daily basis, the centers receive difficult psychological situations for children, especially as they continue to live in fear due to the sounds of missiles fired by the Turkish occupation during the attack on Afrin canton, especially the children who are living in Sherawa district's villages, which are always shelled."

Angela noted that due to the difficult conditions which had been witnessed in Syria in general and the region in particular, there was a shortage of medical staff and doctors to overcome these difficulties, but the administration here did not stand helpless as it worked in full swing to train people who wished to volunteer and work in this field.

She added, "On the other hand, the Kurdish Red Crescent offers relief items and medicines free of charge and distributes milk for children from the age of one day till two years. The cadres of the Crescent also visit the civilian homes to support the disabled, morally and healthily."

Angela Resho concluded by stressing that the members of the Crescent were divided according to needs, and their aim was always to provide assistance and rescue for civilians, calling on the concerned bodies with human rights to provide health assistance to the people. 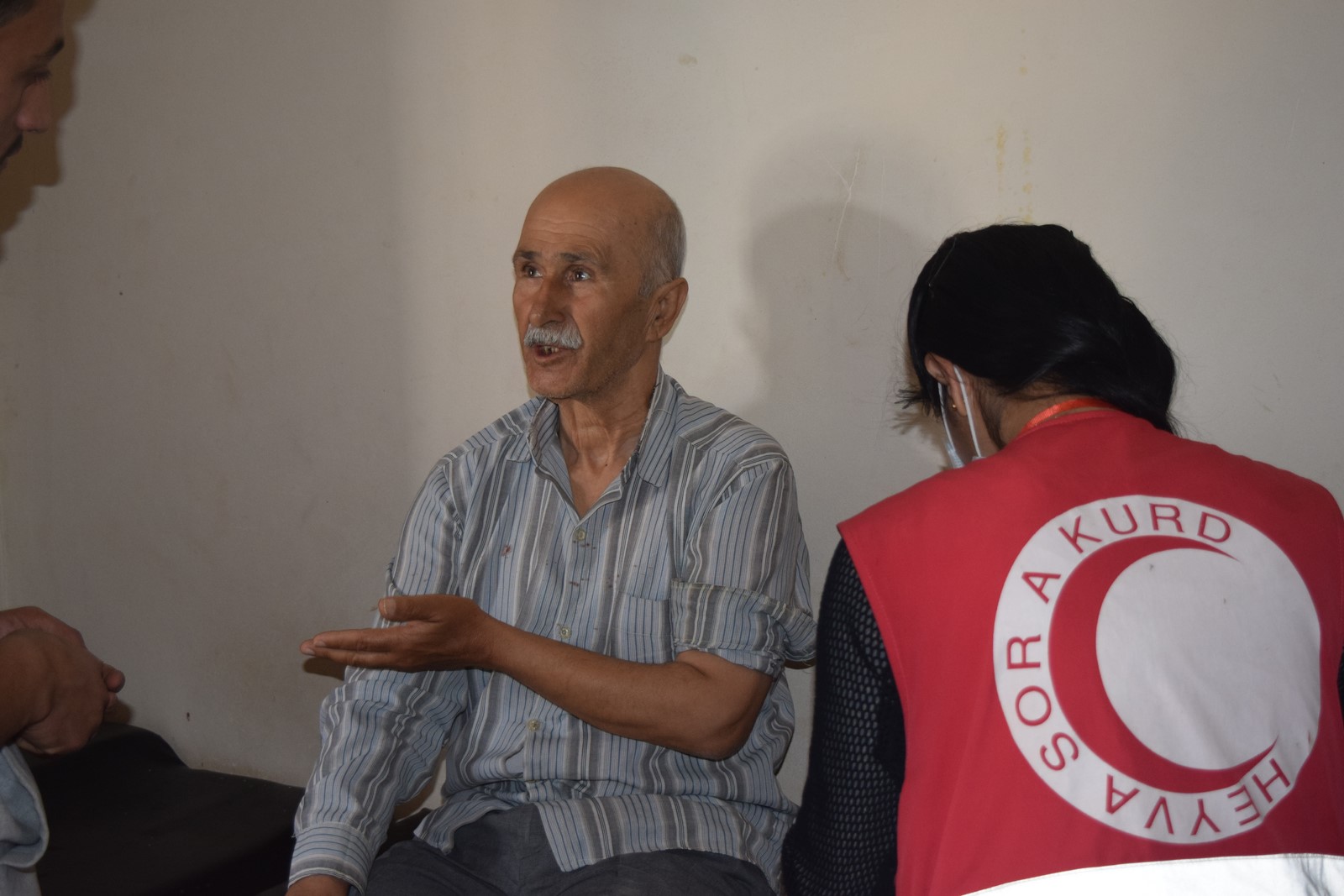 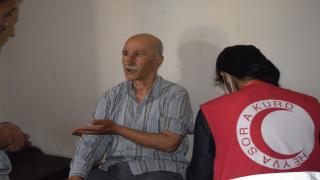 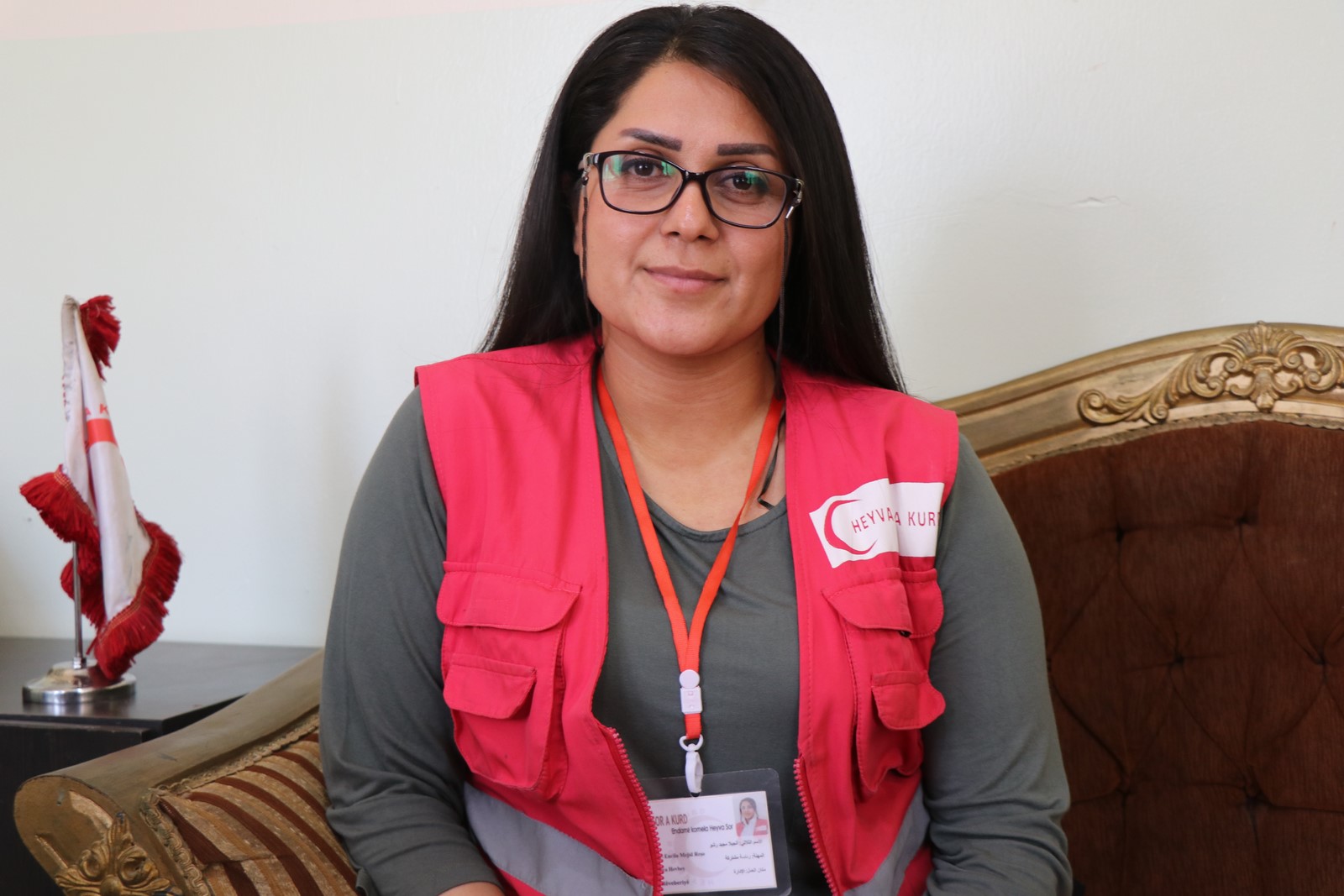 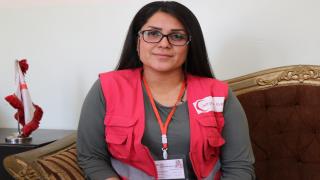 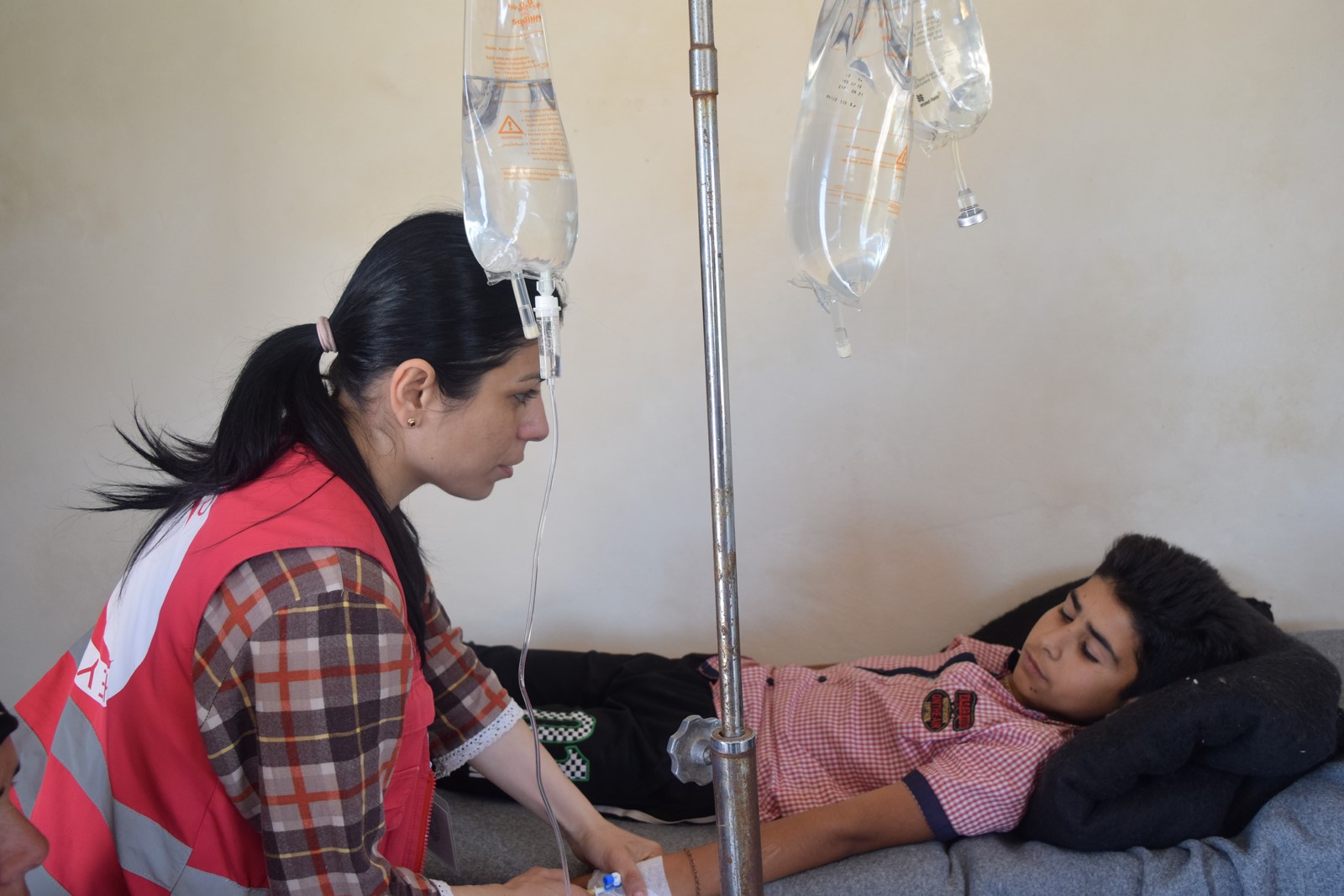 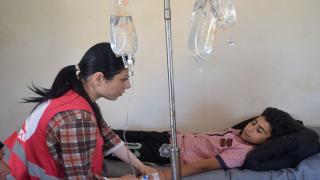 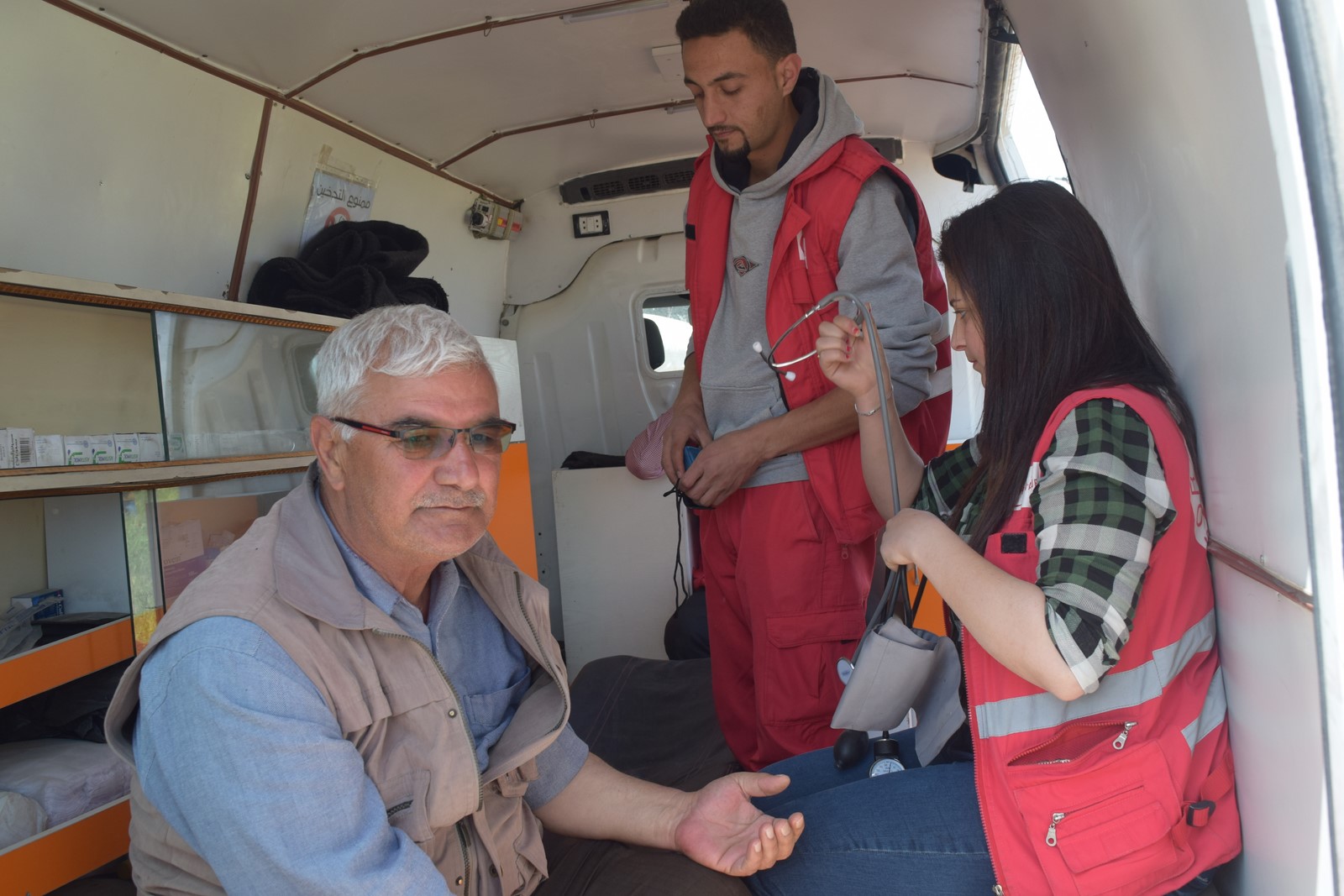 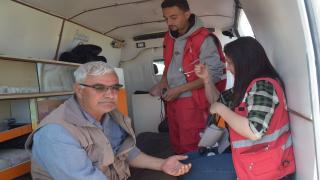 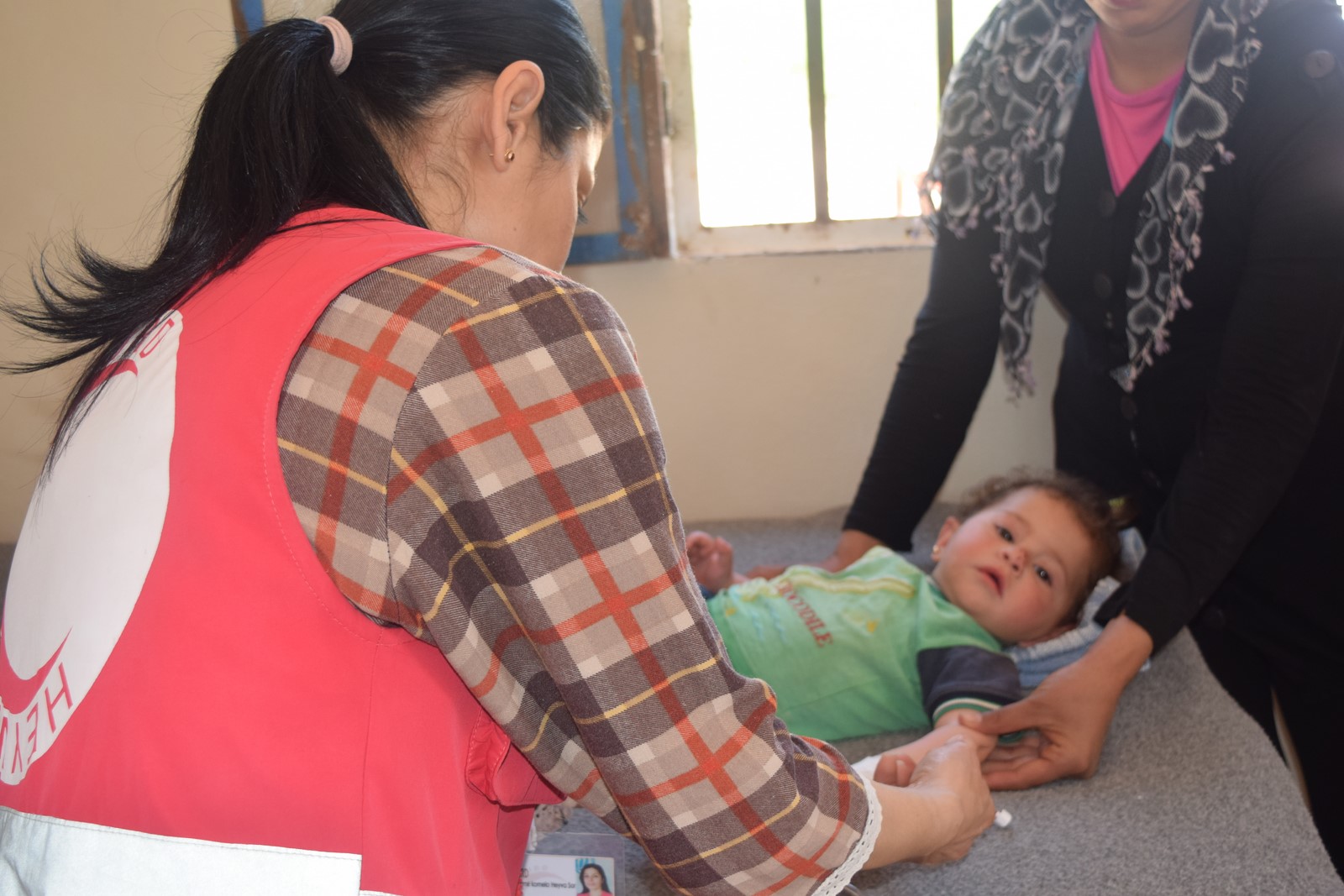 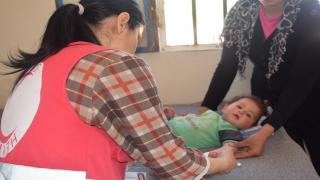 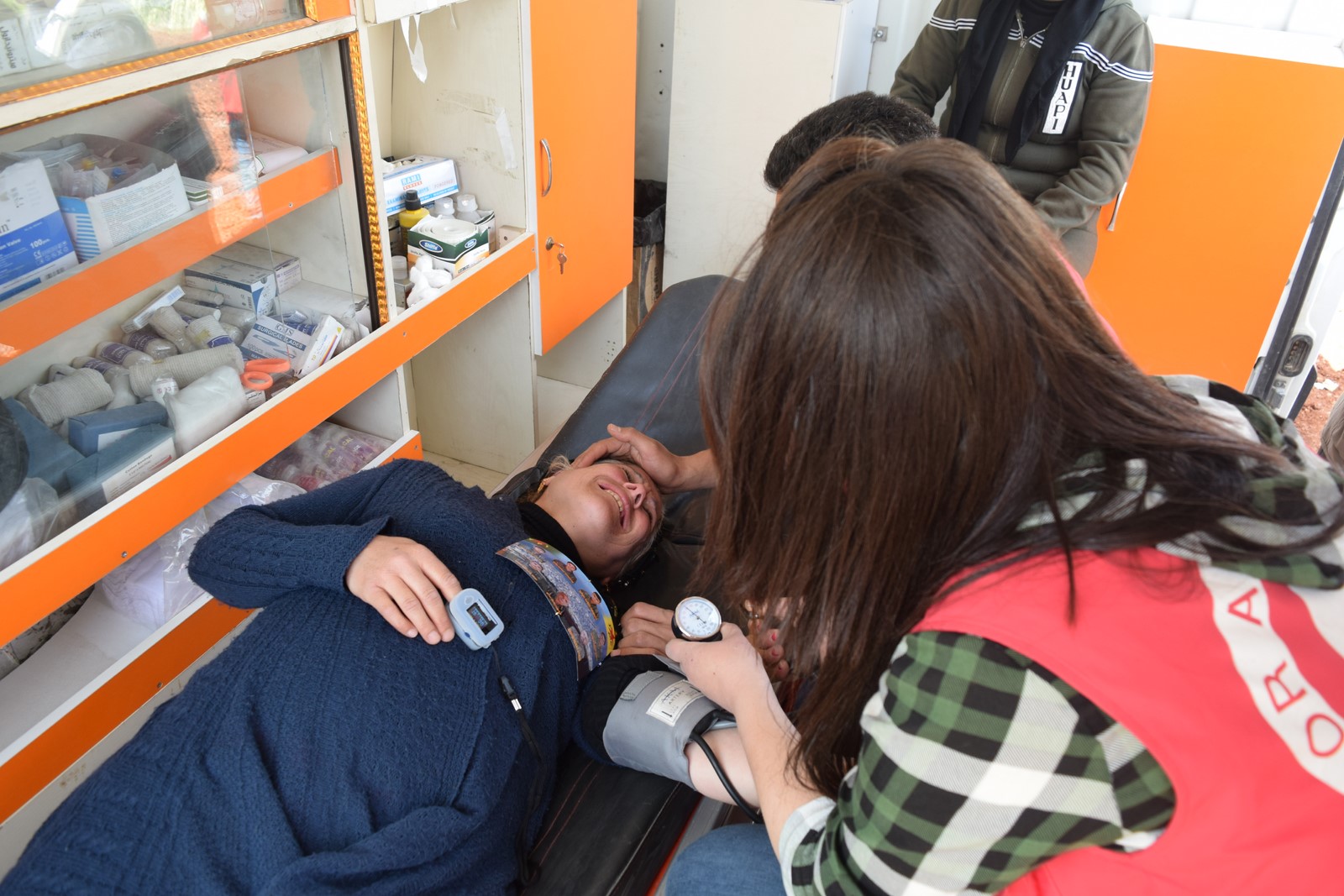 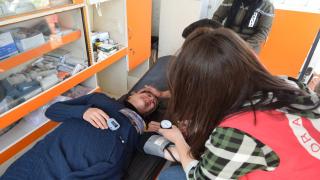