Al-Hull camp was opened by DAA for Iraqi refugees in 2016, the Kurdish Red Crescent has opened a point in the camp, because of large numbers of the people who fled from the Deir-ez-Zor countryside, where estimated number about 43,000 displaced, where medical staff was being expanded to provide medical treatment to the people for free.

The medical staff works within the Kurdish Red Crescent for 24 hours. The number of doctors is 6 from all specialties, 14 nurses, laboratory technicians and 4 ambulances. Every day about 300 people, about 75 people, attend the clinic and the ambulance.

Administrator of the Medical Point of the Kurdish Red Crescent in al-Hull camp Masoud Rami said that they have expanded their medical points within the camp, due to the high number of displaced from Deir-ez-Zor, especially after Al-Jazeera Tempest campaign launched by the Syrian Democratic Forces.

They pointed out that they were supervising the situation of displaced persons, especially as they were among those displaced wounded as a result of landmines planted by IS mercenaries.

Ahmed Daoud Yasin from the people of the Iraqi city of Fallujah expressed his gratitude to the Kurdish Red Crescent, which treats the displaced and refugees throughout the full day, and he receives medicines prescribed by the doctors working in the camp. 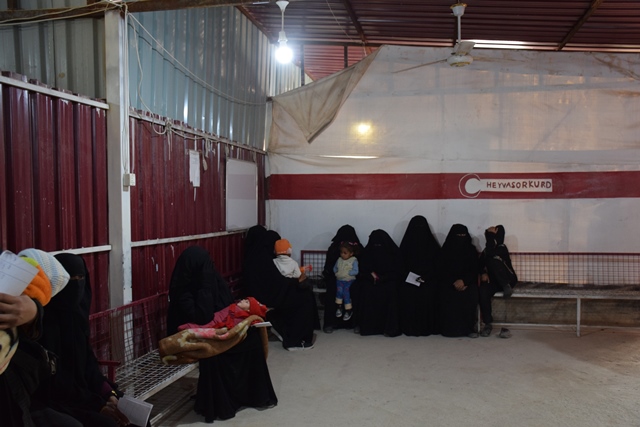 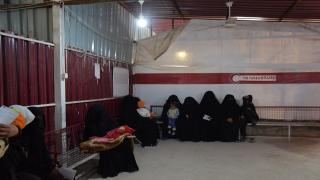 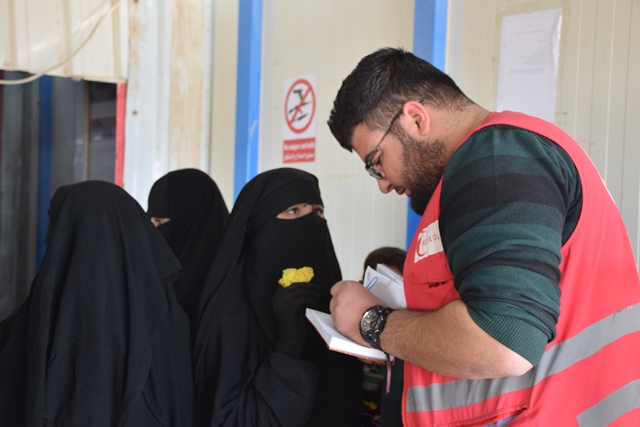 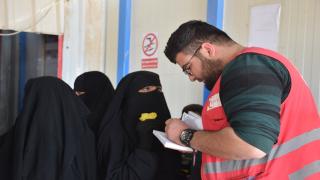 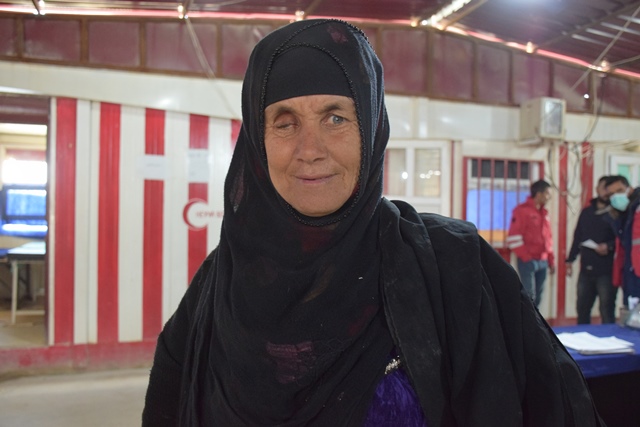 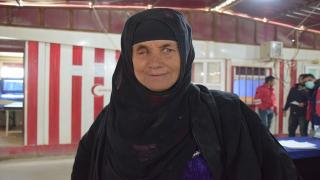 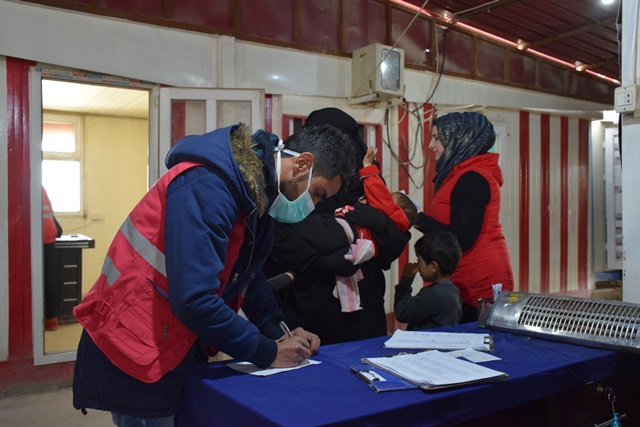 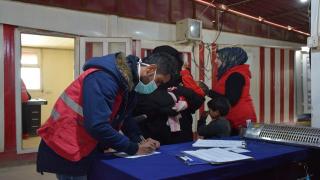 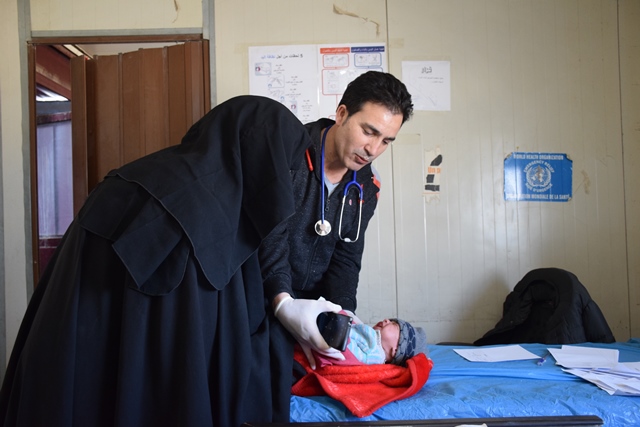 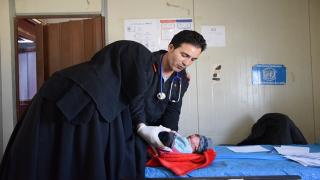 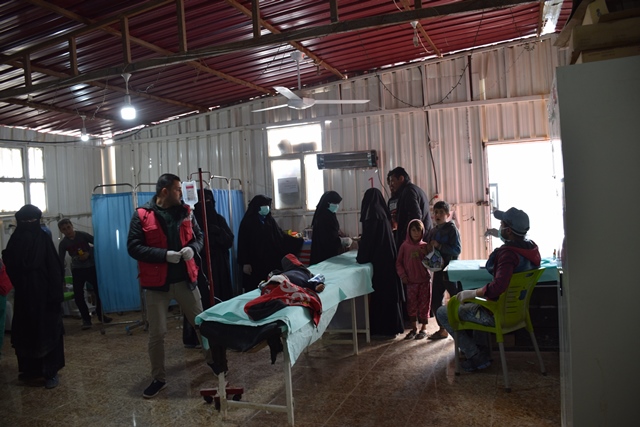 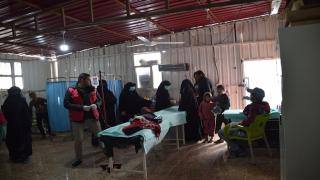 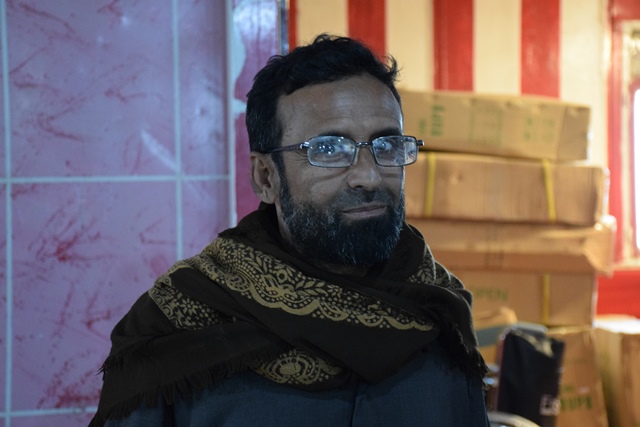 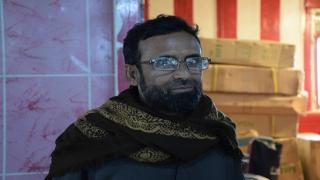 After their matter was exposed and the mask fell from their real ugly face, al-Hamzat mercen...

The Lawyers for the Kurdish leader Abdullah Ocalan applied to be allowed to meet their clien...

The mercenaries of the Turkish occupation set fire to the crops of the people in the country...
Old Website