Hundreds of members of the Kurdish community in Lebanon gathered on Friday in conjunction with the 21st anniversary of the international conspiracy that targeted the Kurdish leader Abdullah Ocalan in front of the United Nations headquarter in Beirut to condemn and denounce the conspiracy.

Where the sit-inners held the pictures of the leader Ocalan and banners denouncing the conspiracy and demanding to end the leader's isolation and release him.

It was followed by many speeches, including the speech in the name of the Democratic Society Movement and the word on behalf of the Armenian component in Lebanon, where the words denounced the conspiracy and all the parties that participated in it, expressing their support for the leader Ocalan until he attain his freedom.

At the end of the speeches, a delegation on behalf of the sit-inners headed towards the United Nations building and delivered a memorandum denouncing the conspiracy and requesting the United Nations to take action to lift the isolation from the leader and seek to release him.

The sit-in was concluded by chanting the slogans that saluted Ocalan's resistance and called for his freedom. 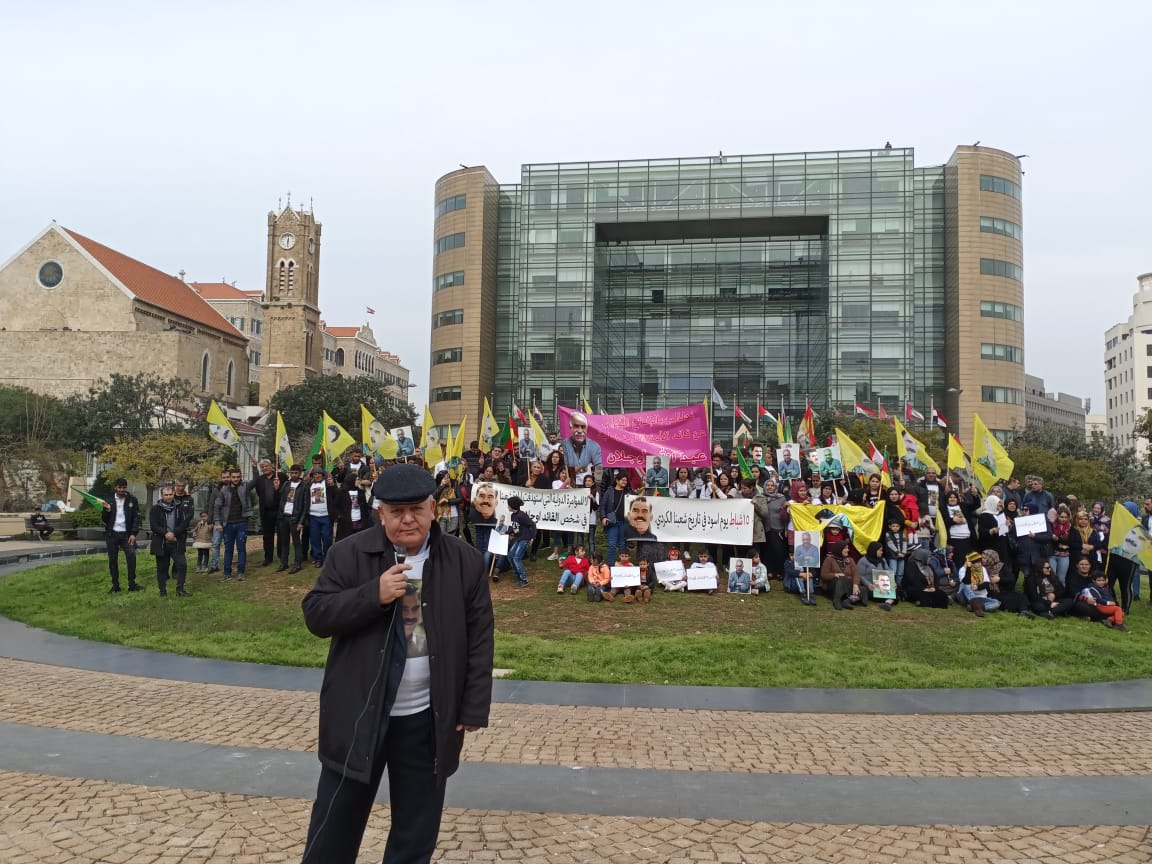 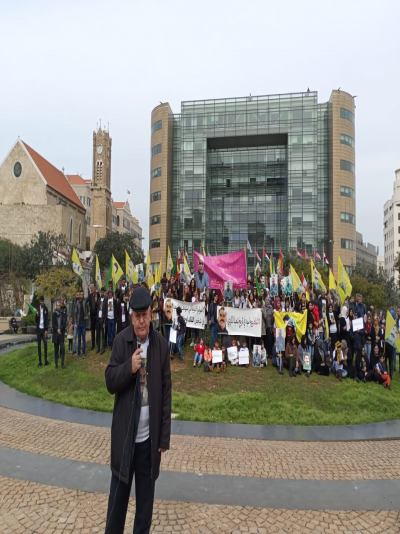 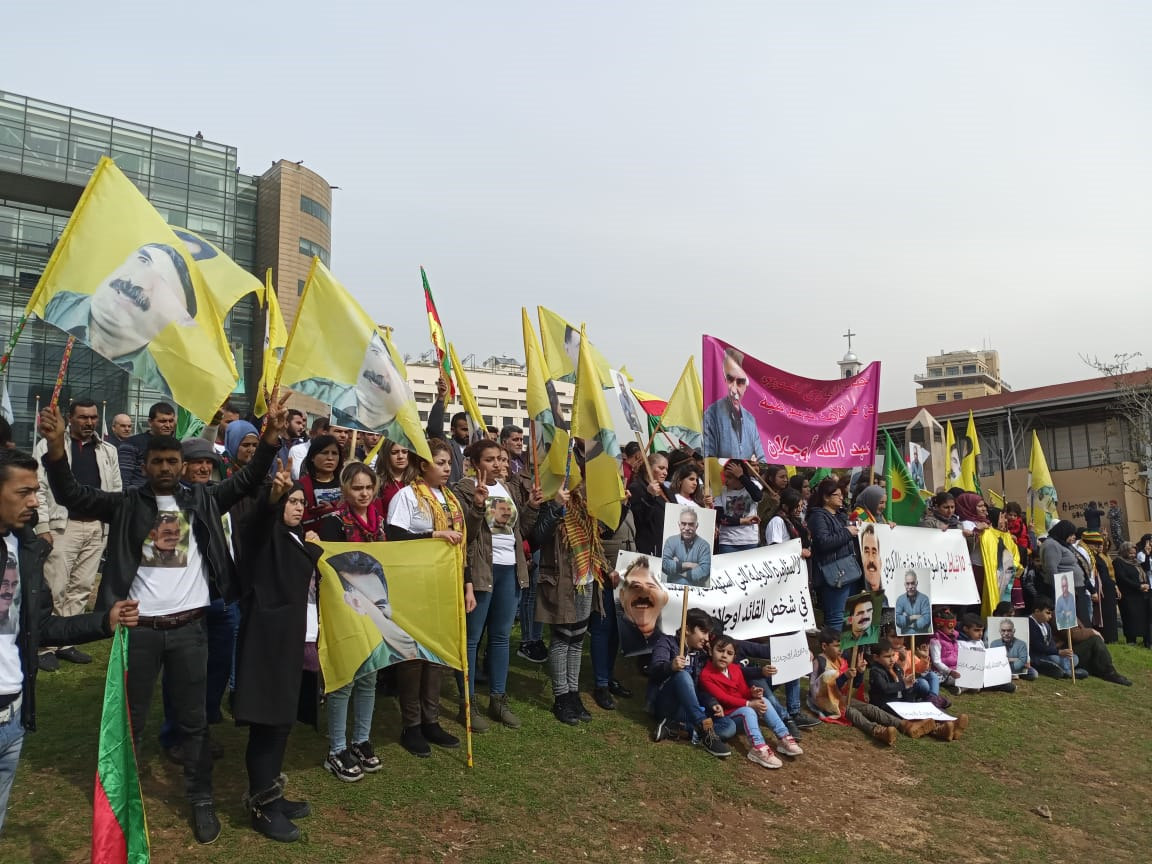 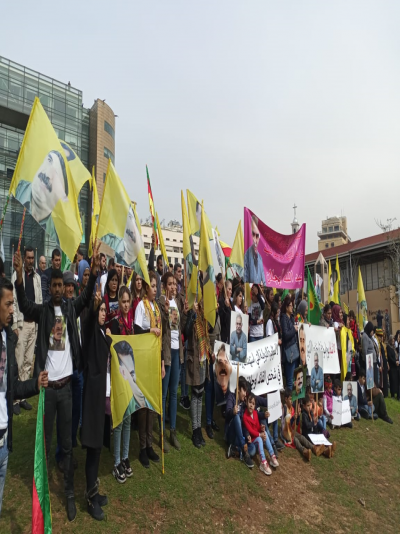 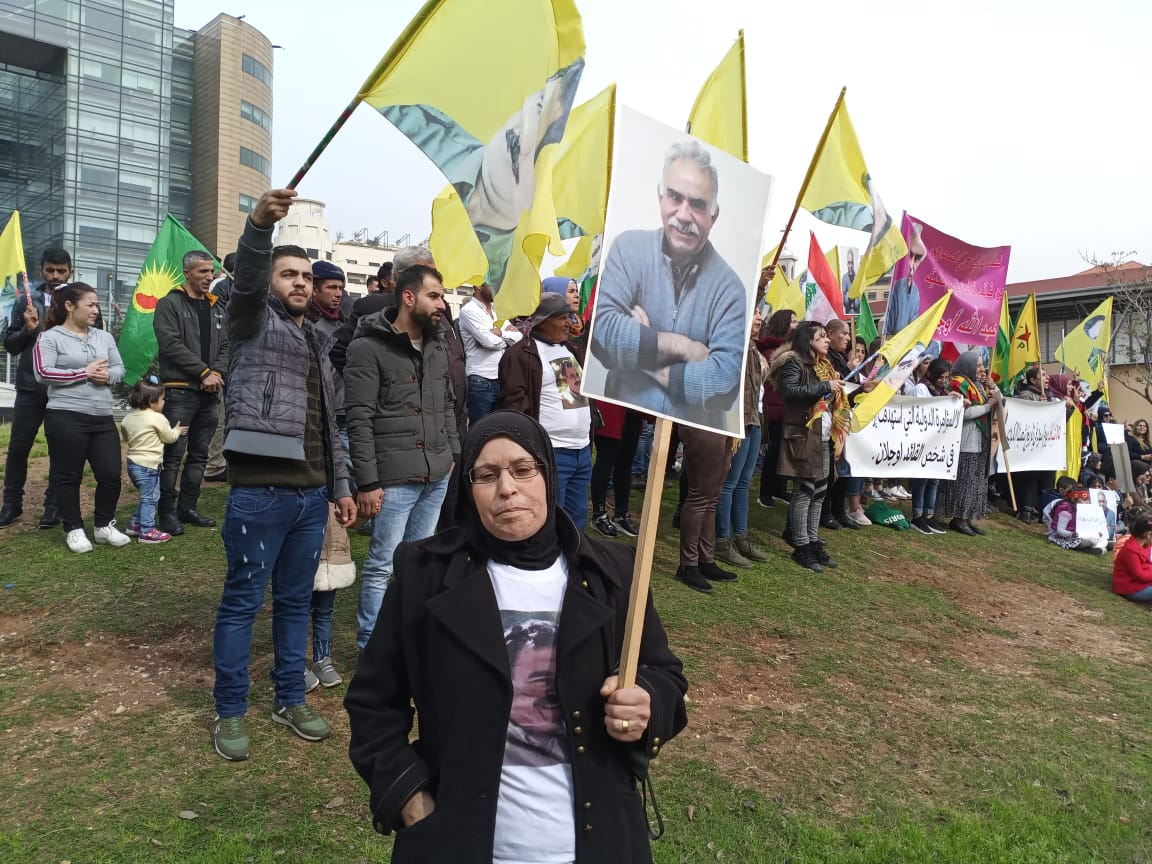 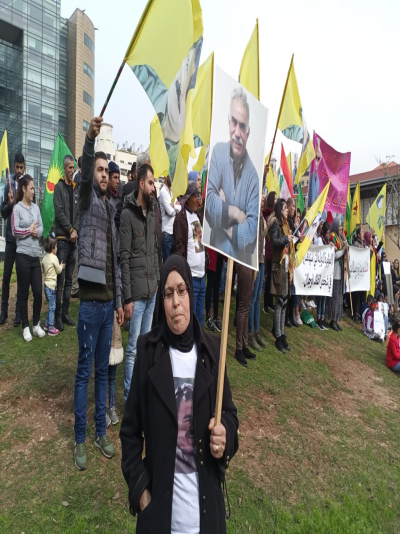 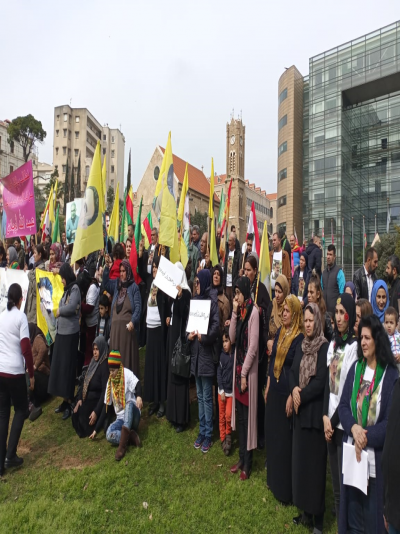 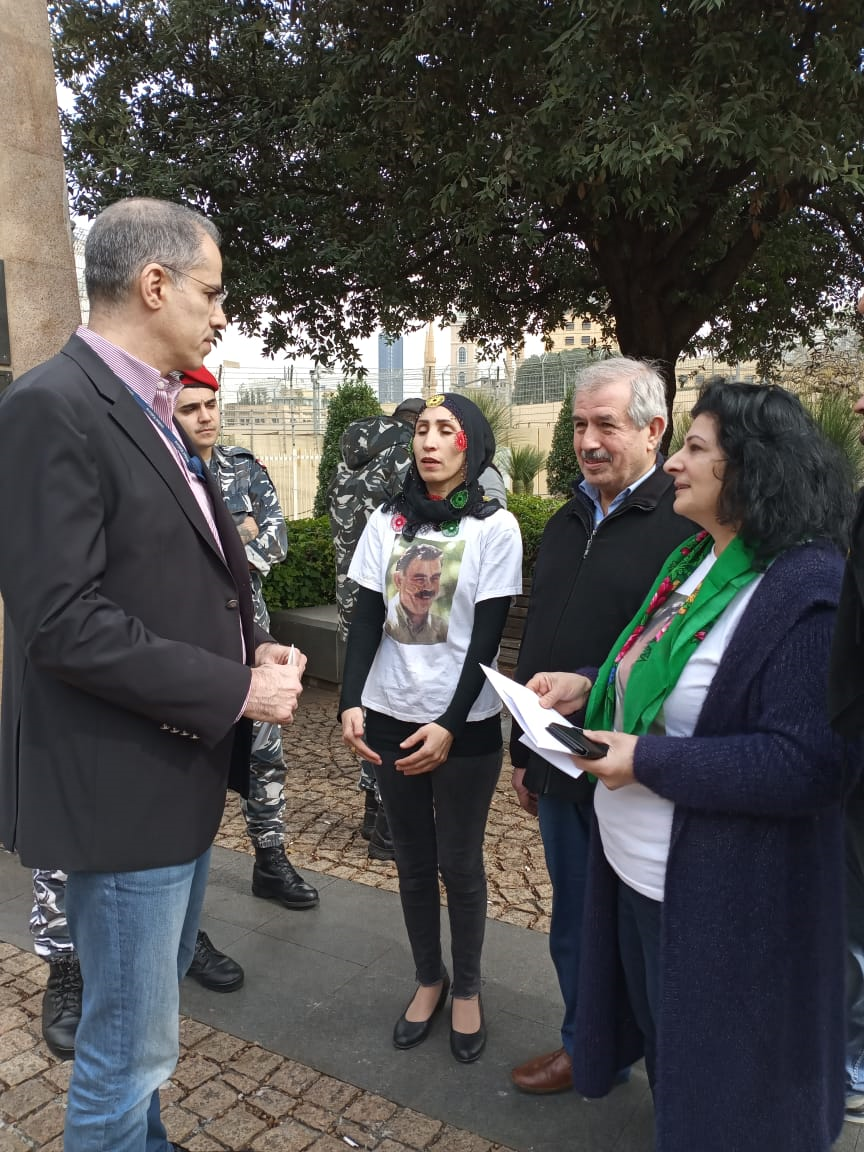 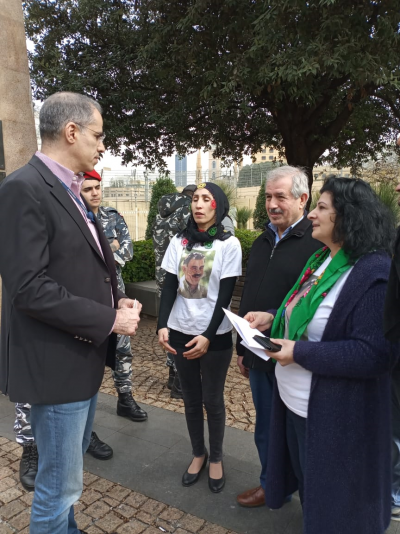 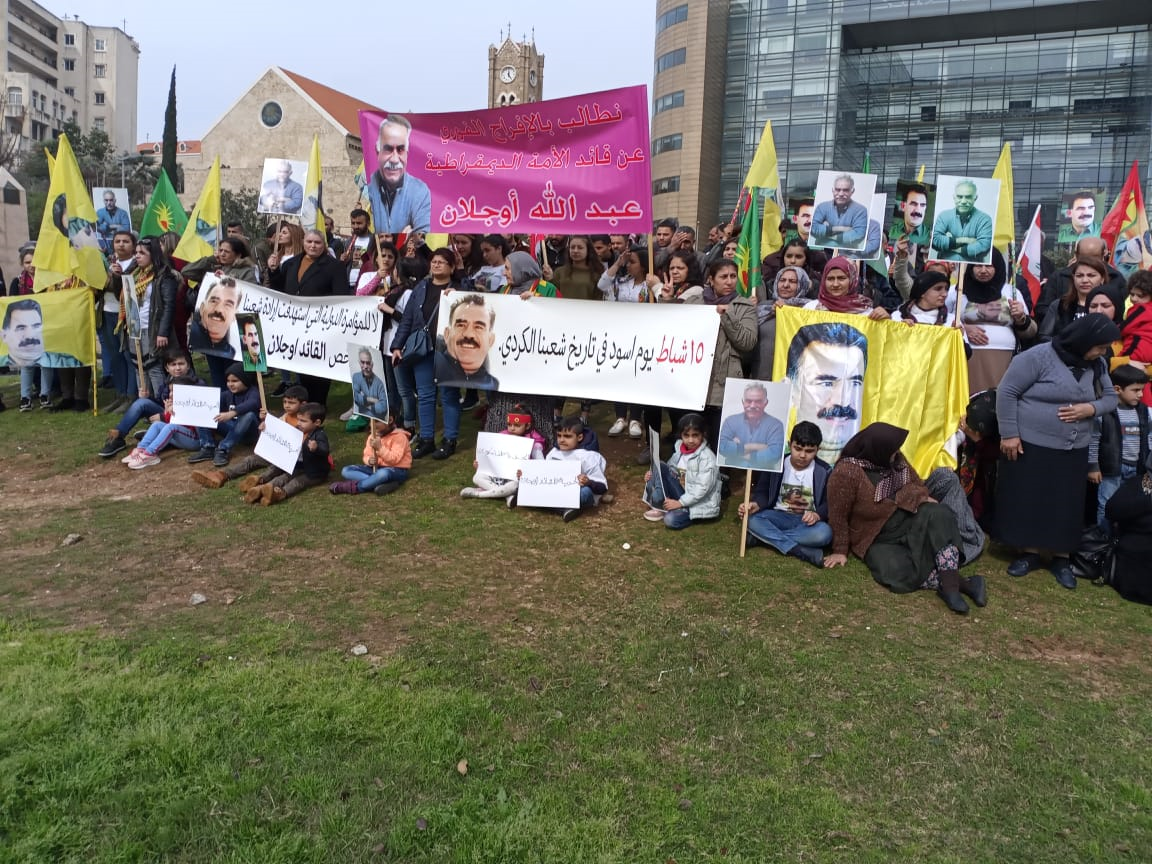 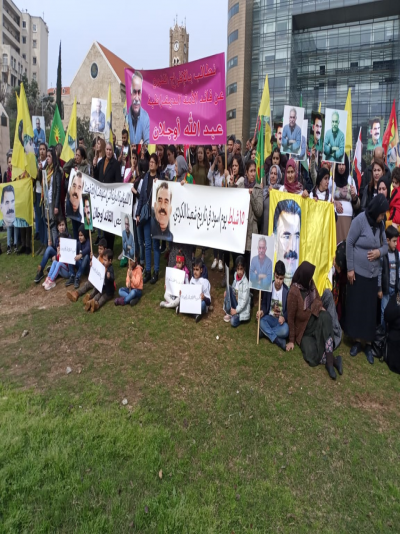