Ali Al-Hafil, the Notable of the Tufaihi clan, told Hawar News Agency that the Turkish enemy is attacking the regions of NE Syria to cut off parts of it, pointing out that his goal is to make a distinction between the Arab and Kurdish components. 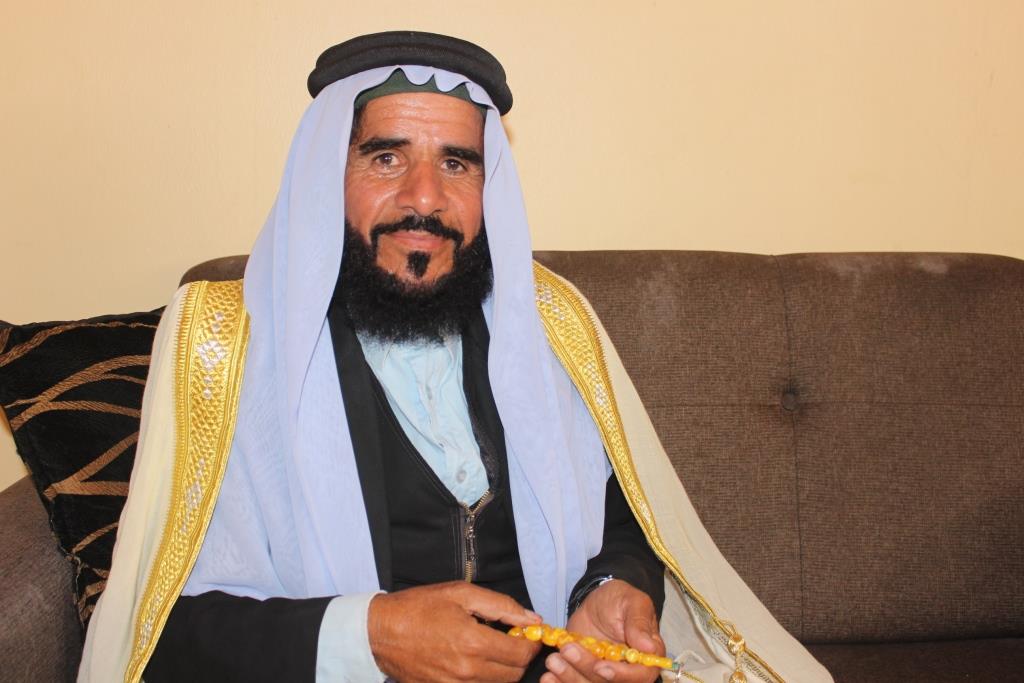 Al-Hafil emphasized that Arab notables call for solidarity among all the peoples of Syria, rejecting any external interference in the Syrian territories, and said: “With our solidarity and unity, Arabs, Kurds and Syrians will defeat any enemy.”

"The Arabs and the Kurds defeated the Ottomans and the French and liberated Jerusalem."

He advised the Kurdish and Arab peoples to go back to history, and said, " brotherhood and national unity between the Kurds and Arabs defeated the enemies and the Ottomans and the French, and Jerusalem was liberated in solidarity. The last results of this unity are the defeat of ISIS mercenaries by Syrian Democratic Forces. "

"We do not accept humiliation, and defeated ISIS to whom the Chechen, the Pakistani and others, so we must defend honor and dignity. This matter can only be achieved by solidarity and unity among all components of this country." He added.

Notable of the Tufaihiyin clan, ended his speech by saying: “Tolerance is a duty, because they are fighting terrorism. On the wealth of this country because the occupier is plundering it, and if we, the Kurds and Arabs, do not stand as brothers, it is easy for any external enemy to enter our lands. "

Solidarity eliminates the strife that threatens the future of all Syrians 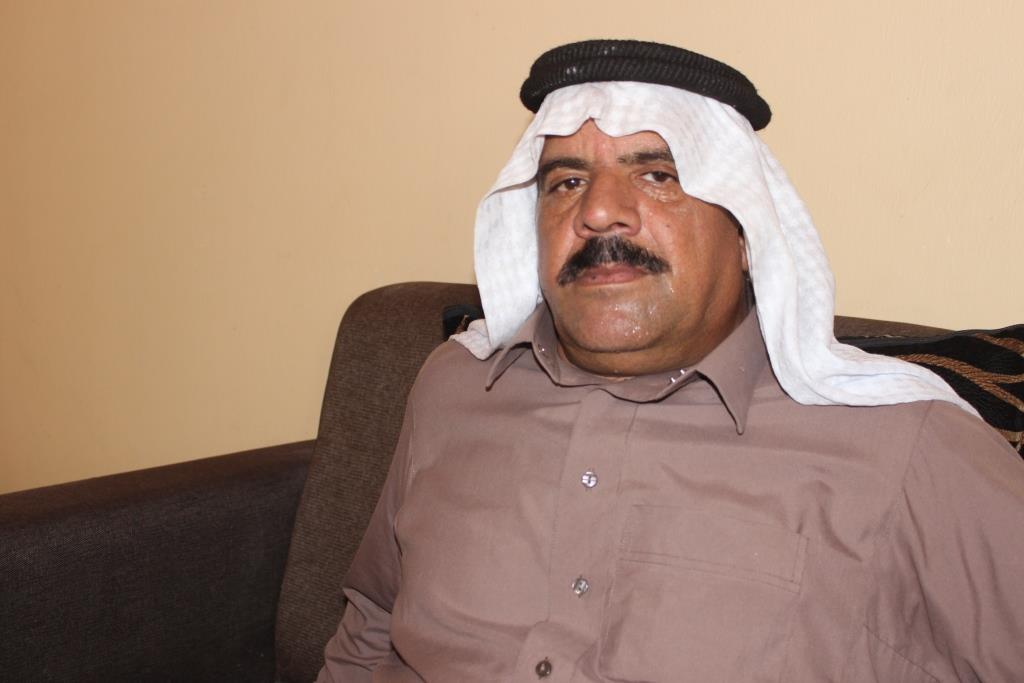 In turn, Ahmed Al-Shatti, the Head of the Al-Amoud clan from the Arab Shammar tribe, said a call from Tal Hamis to all Arab, Kurdish, Syriac and Yazidi tribes to rally around each other and eliminate the strife that threatens the future of all Syrians, stressing that with true unity and good intentions will secure the country.

Al-Shatti indicated that "The West divides the components of the region," calling on all Syrians to join hands and defend the soil of the country, "because whoever has lost his country has lost the offer," as he put it. stressing that "the Kurds are a Syrian people and sectarianism does not interest us, so if the Shammari rejoices, the Kurdish and Syriacs rejoice."

Al-Shatti addressed the clans in Deir ez-Zor, especially the Al-Aqeidat clan, the ancient clan, not to allow foreign hands and seditions inflame them."

Arabs and Kurds are a great power if they unite 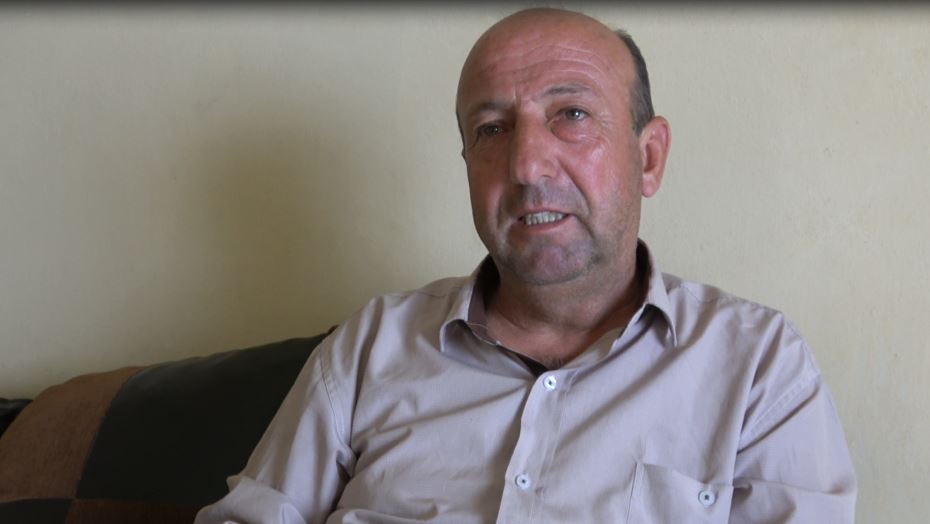 In turn, Farhan Ismail, the mayor of the Kurdish village of Sadiyah, asked the Kurds and Arabs to unite to form a superpower that eliminates all forms of colonialism, political, economic and military, and stressed that if the Kurds or Arabs are alone, it will make easier for the enemy to occupy other parts of Syria.

Ismail pointed out that thanks to the Arab and Kurdish youth unity against colonialism and occupation and each oppressor were defeated, Jerusalem was liberated, and the Ottomans were defeated.

He added, "We ask all our Arab and Kurdish brothers to liquidate hearts, because there are several foreign and intelligence projects against NE Syria and Syria as a whole."

In the end, he appealed to all Kurds and Arabs not to engage in foreign agendas and to beware of throwing them into the battles of Libya and Azerbaijan.  We must become one hand and sit at a common table in Damascus exclusively, because all our cities collapsed, and the victim is our people. "