Today, the KSC 8th conference is held at the level of NE Syria in the city of Rumeilan, with the participation of 300 delegates from the provinces and regions of NE Syria, the cities of Aleppo and Damascus, in addition to a group of guests from the cities and NE Syria regions and Başur of Kurdistan.

The participants in the conference expressed their pride in holding this conference at this stage and participation of women from the world and Europe.

This conference represents the failure of the Turkish plot 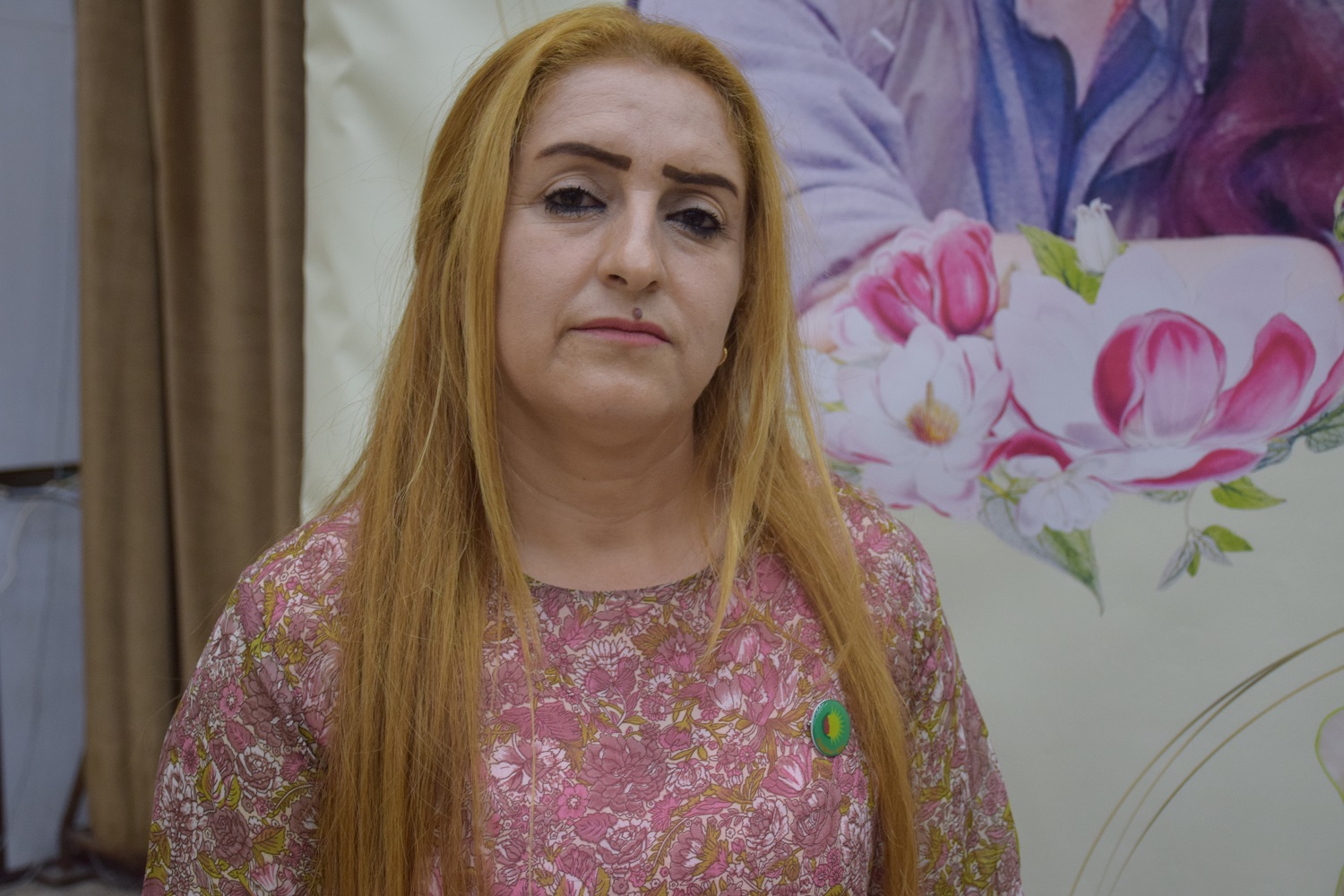 The IDPs participant from Afrin, Zainab Ali, said: “We salute all the women fighters and resistance fighters in the Resistance of the Age, the resistance of Sheikh Maqsoud and Kobani and the Resistance of Dignity who confronted proudly the hostile attacks. Holding the conference at this stage represent the failure of the Turkish occupation plots in the region, women were targeted in the first degree. "

Ali explained that the goal of this conference is: "To increase the pace of struggle to deter all policies that are hatched against women by the dominant global states, first and foremost the Turkish state, which targets the will of free women. A strong, organized, fighter and political woman is the first target of the Turkish state, which aims to fuse the conscious and the victorious mind. "

Stressing that the more violence against women in Afrin by Turkey increases, the more they insist on taking revenge on them in any way.

The conference timed with the remembrance of the martyrs of the Resistance of the Dignity. 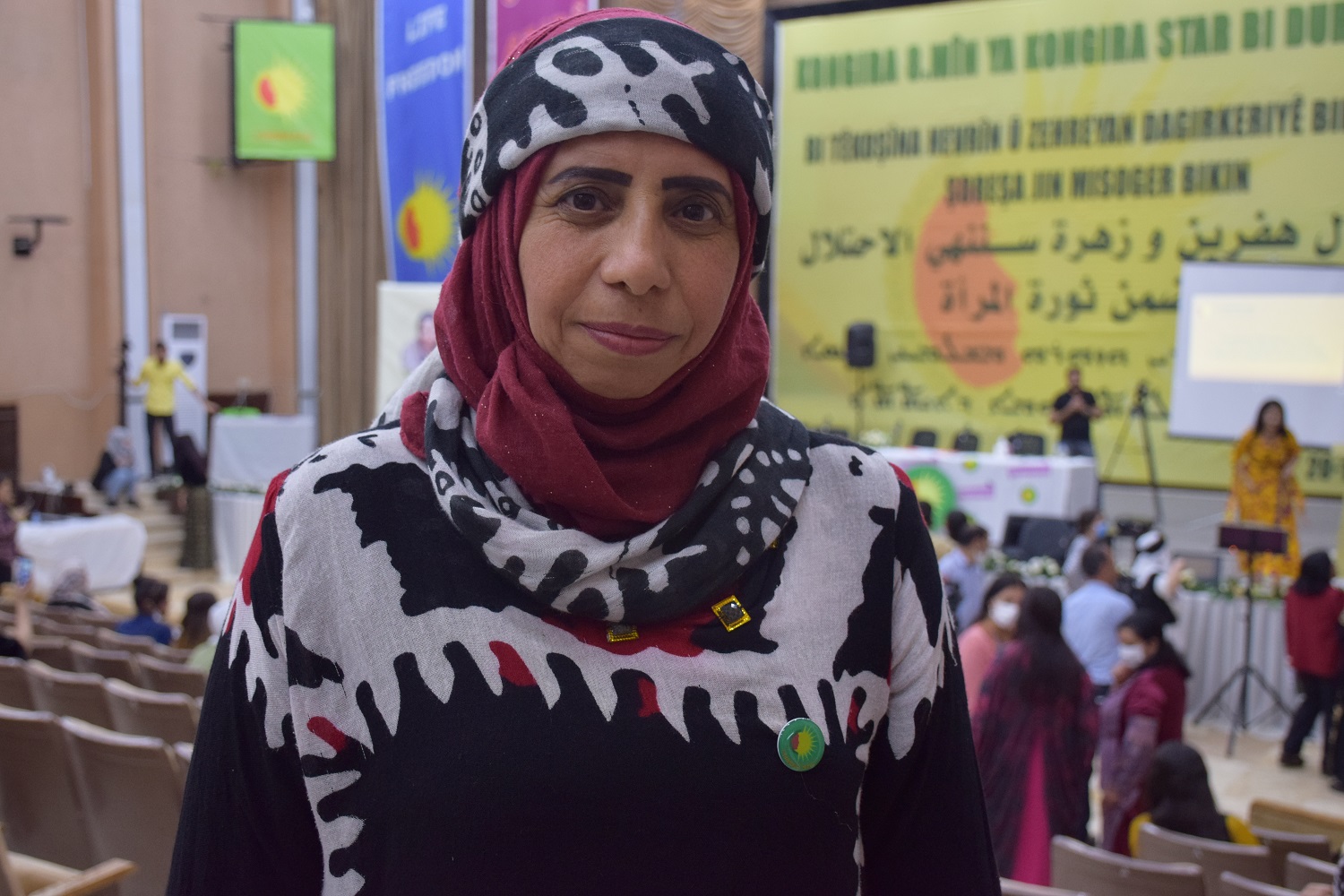 Hanadi Hammadi, an Arab from Al-Hasakeh, indicated that the conference was held in conjunction with the recall of the militant Hevrin Khalaf and all the female fighters who lost their lives by the Turkish occupation and its mercenaries.

“Havrin Khalaf was an icon of peace, gave the impetus to the struggle for freedom, and fiiled our hearts in the abilities of women, as well as the mother's belief and fighter Zilan Arab who fought for the freedom of women. During this year, we worked hard to be fit Havrin sacrifices and her companions, because they proved that women are able to prove themselves and their presence in all fields. " he added.

She explained that the discussions of the conference aim at developing awareness and their role in society.

The KSC is the incubator for all ME women 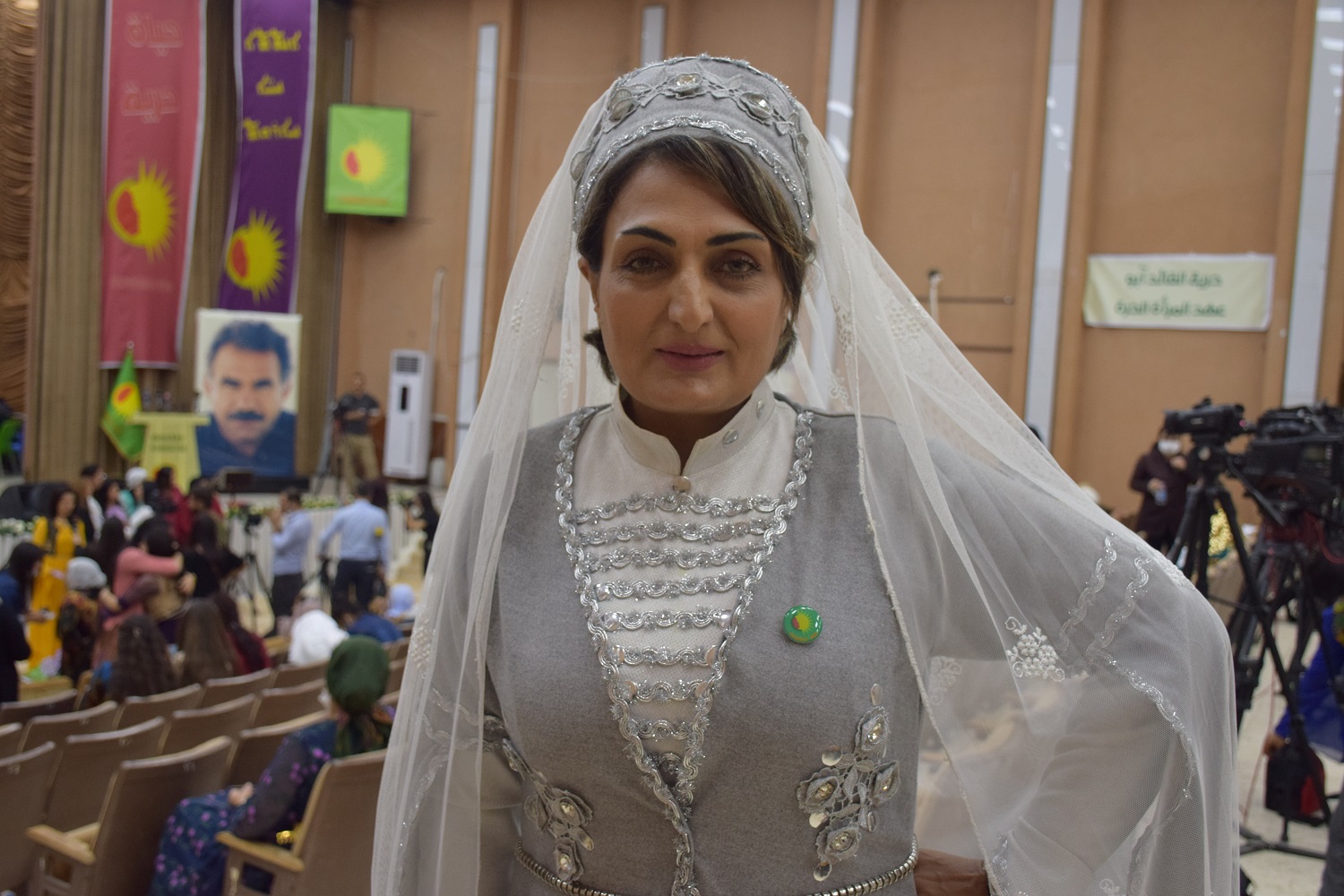 Member of the Women’s Committee in Girê Spî district, Wafa Basah, a Circassian said: “Women have proven themselves in all fields within the institutions of the Kongra Star that opened the way for all women to prove their capabilities in society not only in NE Syria, but in the whole Middle East.” .

She indicated: “Women have been subjected very often by the Turkish occupation, such as Havrin Khalaf, Zahra Barkal, who fought with the KSC.

The KSC opened the door for women in politics 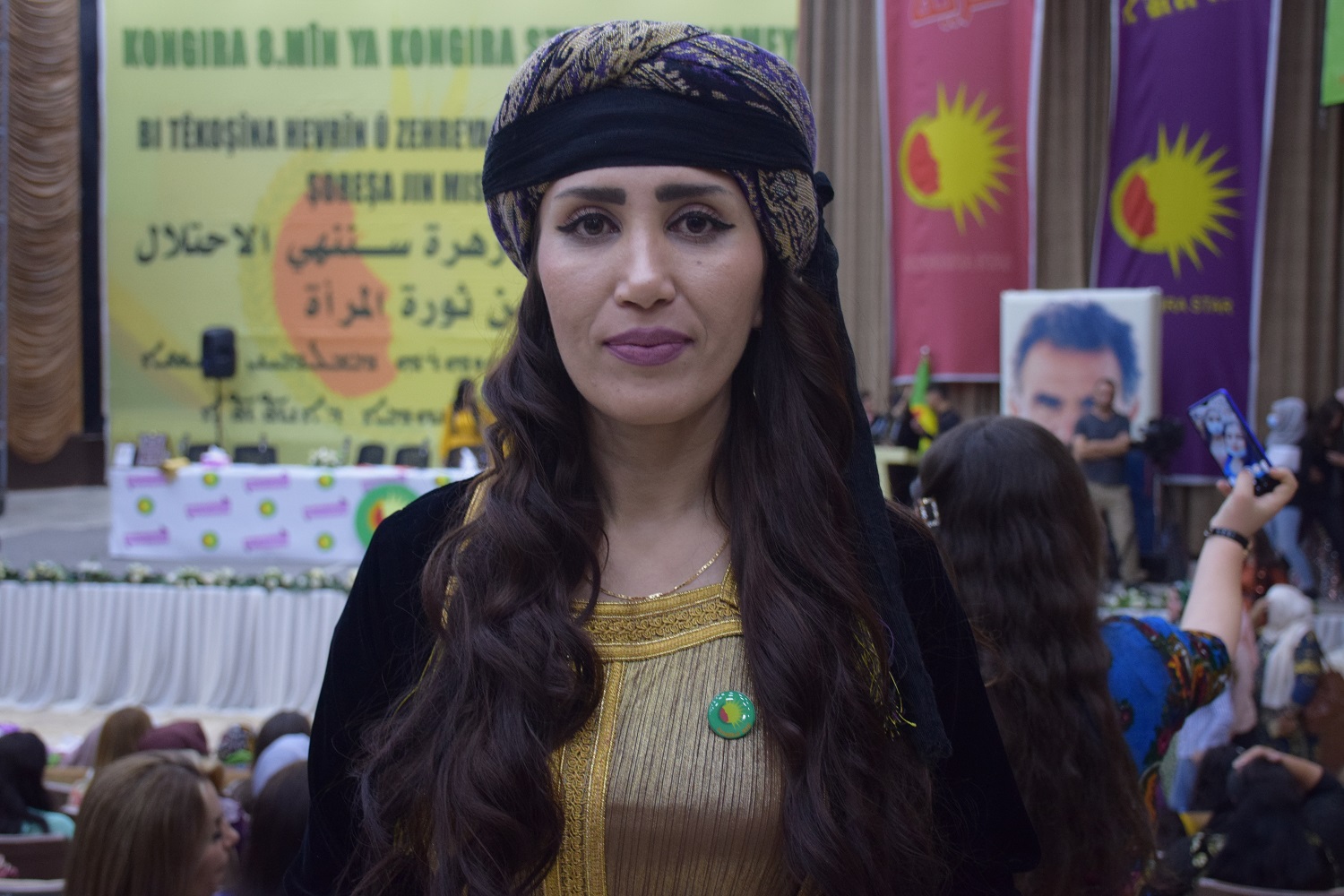 For her part, member of the General Executive Council of PYD and the Co-chair of the Democratic Union Party in the Euphrates region, Yerivan Hasan, touched on the leading role of the KSC during the past years, as an umbrella for all women in the NE Syria, and it made many sacrifices, such as the mother fighter, Aqeedah that supported the Resistance of the Dignity fighters, and Mother Umniah and Zahra Wahboun's struggle for freedom.

Berivan added: “These great sacrifices on the path of struggle shows the extent of the struggle and organization in the NE Syria, so the women were targeted by the Turkish state, because it considers that the political, organized and militant woman poses a danger to its policy. "

"This meeting encompasses all the colors that adorn this hall, as it contains Arab, Kurdish, Circassian and Armenian women, and their goal is one, which is to live together with their culture, language and heritage," she said.

She noted that the KSC organized itself in all areas in terms of political, economic, diplomatic and organizational aspects, and the co-presidency system.

She concluded her speech: “Through this conference, we will address the suffering of women develop radical solutions for them and increase the pace of their struggle with the thought of leader Ocalan.

A pro women protest was held in Aleppo by Syria's Woman Council, confirming that they would ...

Iranian regime proceed to harass Kurdish political prisoners, of which forbiddance of Zainab...

A ceremonial was held by women in the district of Amuda, of the Qamislo Canton, in commemora...
Old Website