The lecture was delivered in al-Kelasa hall in the western district of the city attended by dozens of women, during which a member of the training committee in al- Hasaka, Raja Mamou, said that women remember this day, embodying the struggle of women to claim their rights.

Raja noted that in 1857 thousands of women went to the streets of New York City to demand the lifting of injustice in the inhuman conditions they were subjected to, and all attempts failed to stop their determination, but they continue .

She added, "The resistance of women and their culture is a culture we have pursued from the old to the present day and the struggle continues."

During the lecture a T.V show presented the history of March 8 and the struggle of women.

While lectures will be held on both the southern and eastern districts. 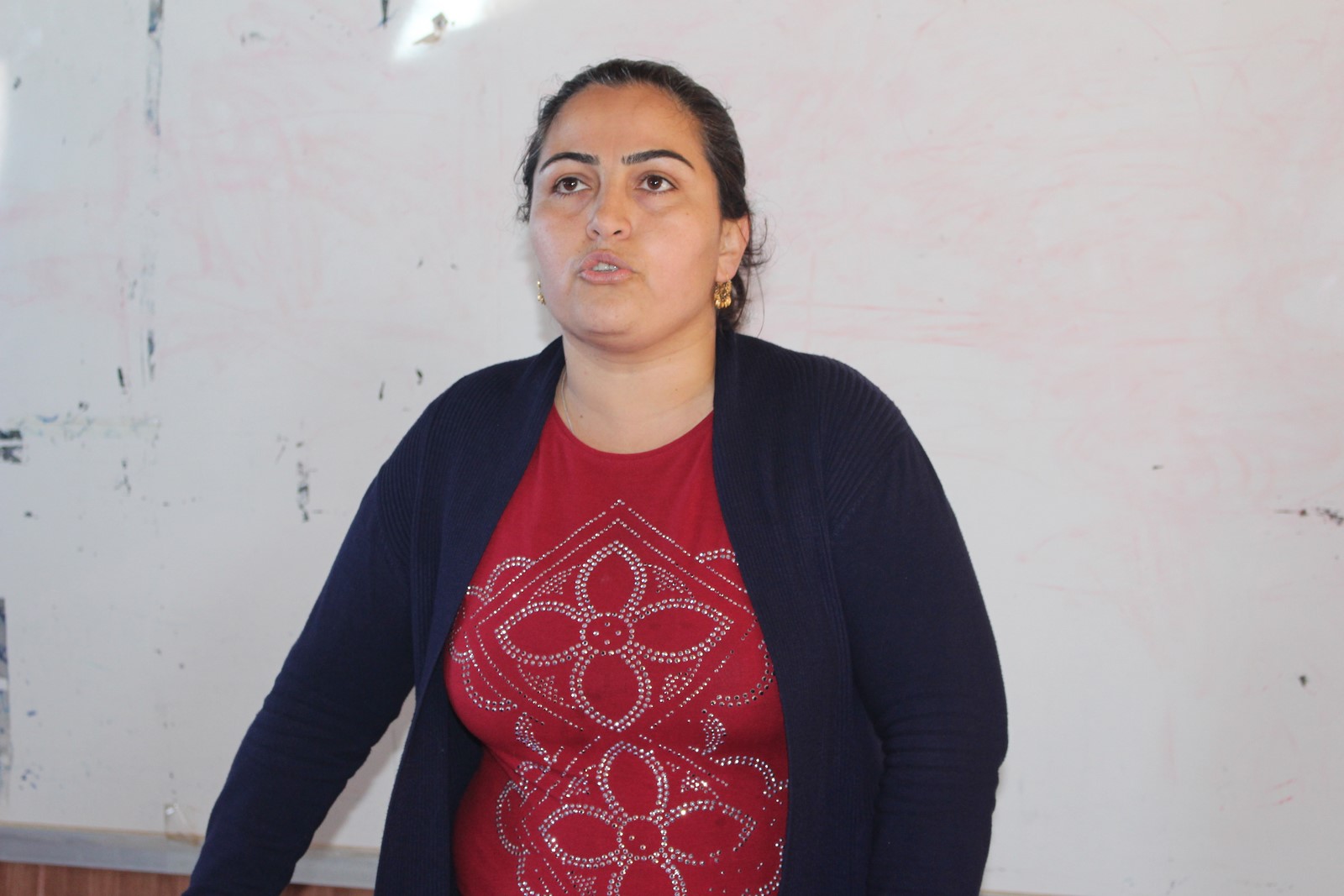 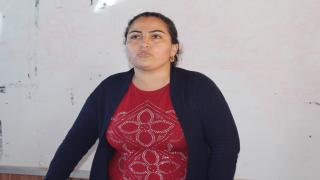 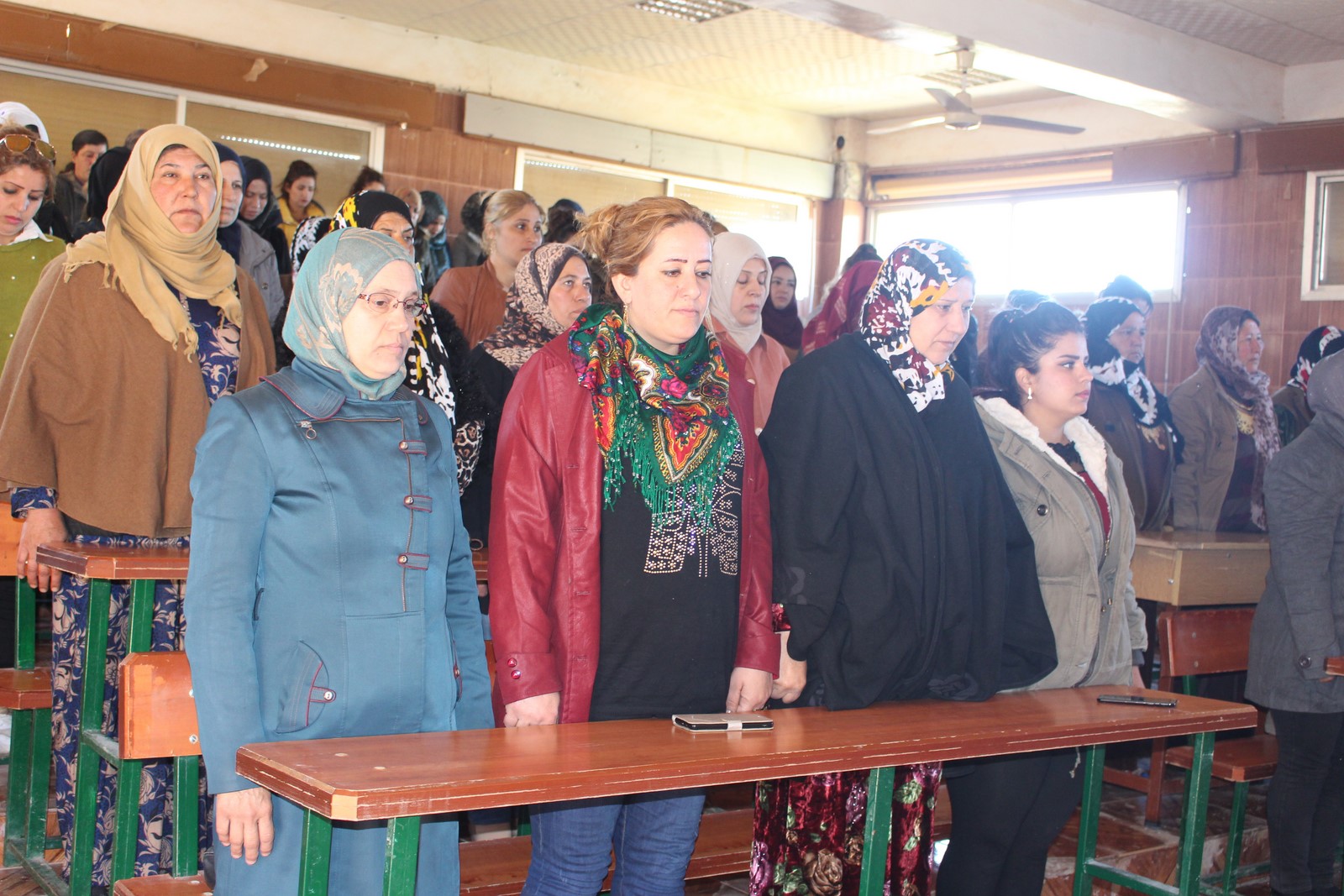 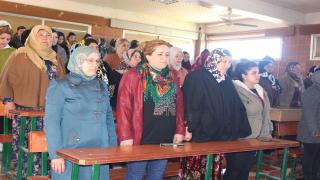