Under the title “Kobanê  Lawyer s Initiative to Support and Unify the Kurdish Political Discourse in Syria,” the Lawyers Association in Kobanê held an expanded meeting that included politicians and administrators in addition to independent personalities, notables and dignitaries of a number of clans.

During the meeting, several fields were discussed, including the Turkish occupation of the Syrian Kurdish cities, in addition to the continued marginalization of the Kurdish issue in the international forums.

A number of the attendees called for building a true partnership, including all Kurdish political parties.

In this context, some participants also appealed to stop the malicious media campaigns that undermine all efforts exerted to reach the unity of the Kurdish rank.

The audience also called for giving priority to the public interest away from one-party formulation and avoiding the political partisanship.

Bakr Haj Issa, the official of Foreign Relations in the Democratic Union Party, called for the need to reach a Kurdish unity that includes all parties.

The lawyer Ferhad Baqer said that, basing on the importance of the Kurdish unity and due to the fateful junctures witnessed in the region, the Bar Association decided to hold a meeting as a result of their vision of the Kurdish people suffering.

He added, “The Kurdish parties and political forces have no choice but to unite in the midst of the Kurdish geography of real threats that threaten the fate of this people.”

The meeting ended with reading the concluding statement. 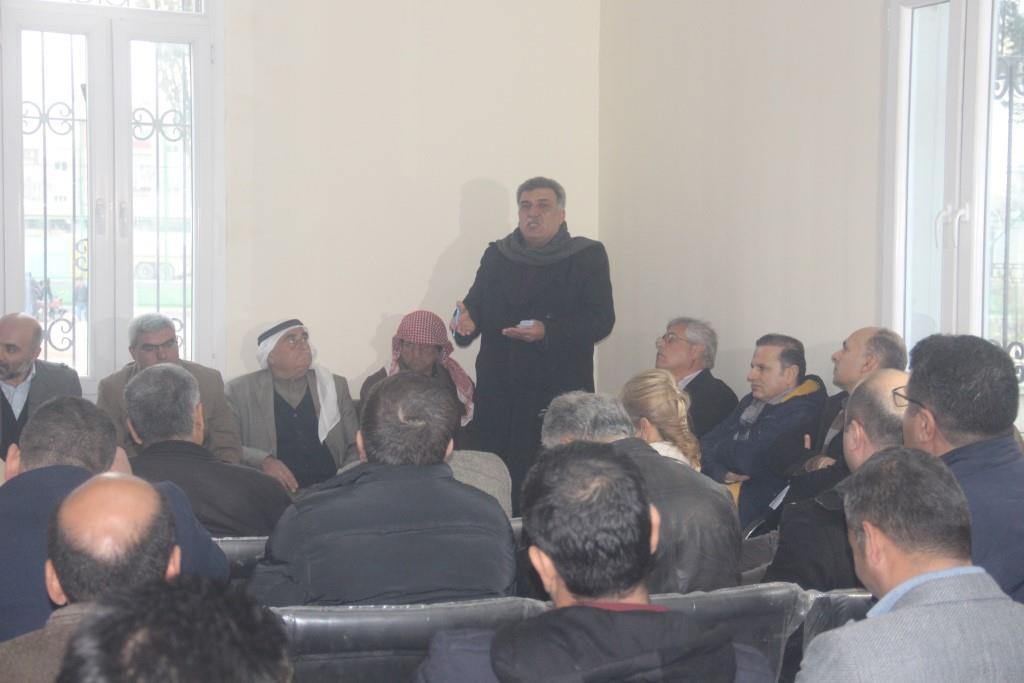 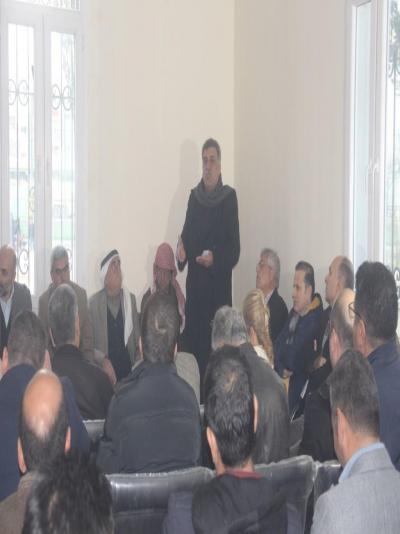 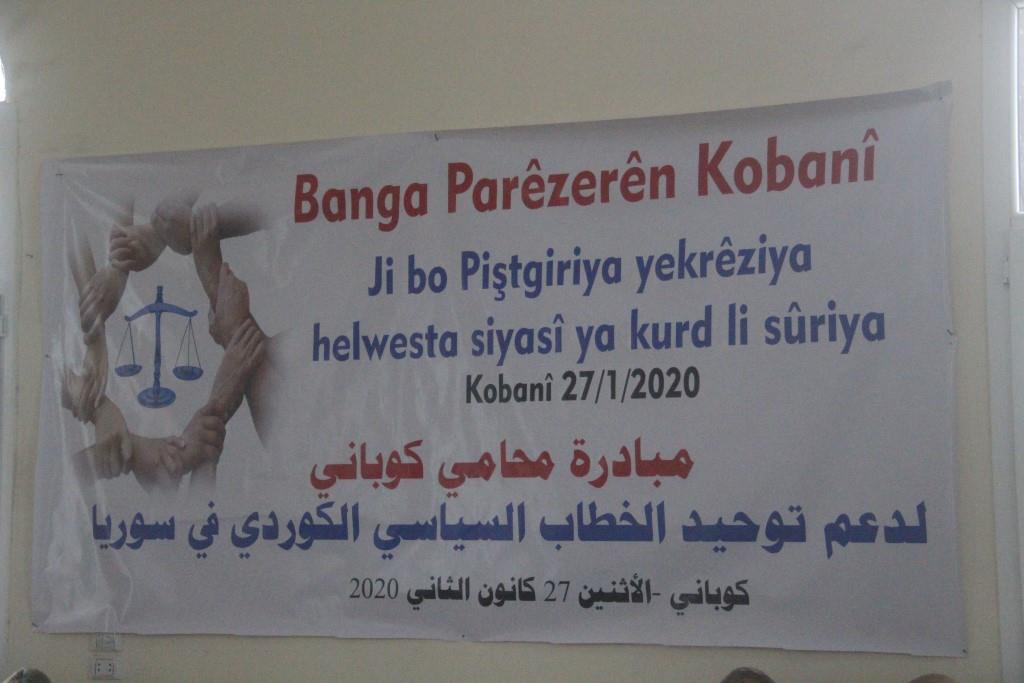 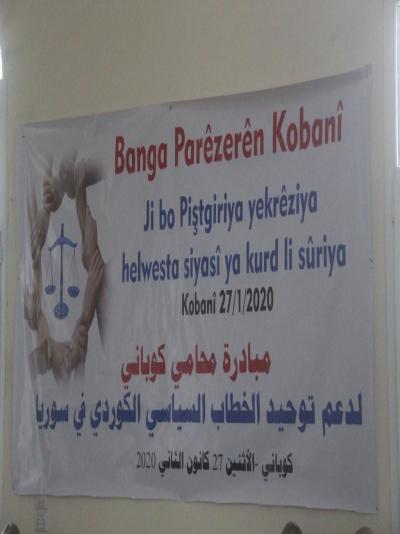 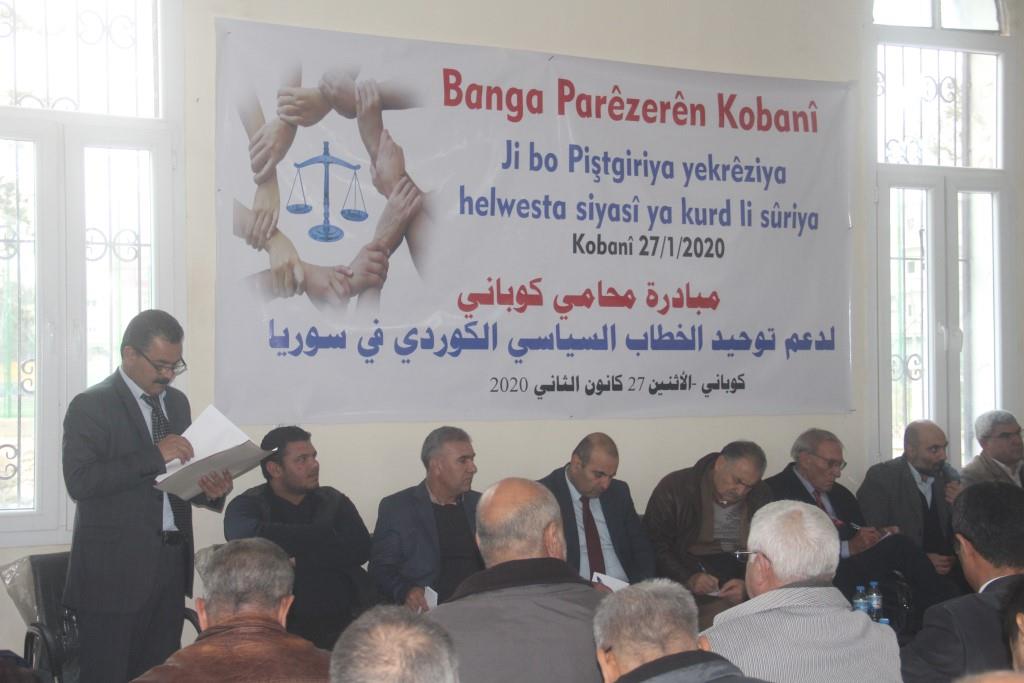 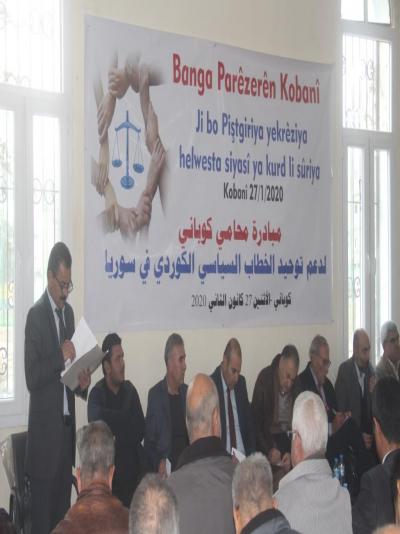 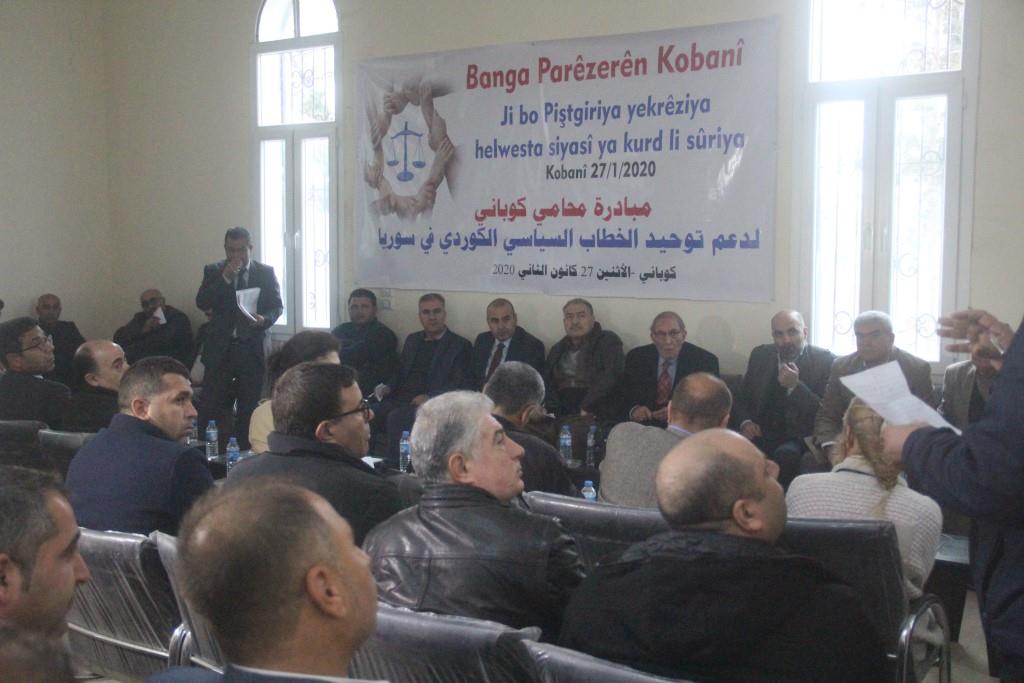 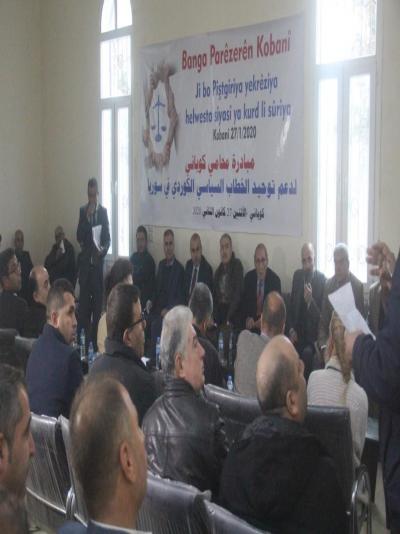 The Autonomous Administration of Afrin canton denounced the continuation of the Turkish occu...

After its shelling of the villages of Maranaz and Alqamiyyah in Shera district, the Turkish ...

The co-chair of the Patriotic Union of Kurdistan, Lahore Sheikh Jengi, and the Deputy of PM ...
Old Website