After the Kurdistan National Conference (KNK) held its 19th conference in the Netherlands, in October 18, 2019, which lasted for 3 days, and a general council consisting of 30 members emerged from it, which included representatives of all components and ethnicities in Kurdistan, he explained through his closing statement the need to develop work in parts of Kurdistan, through its administrative committees.

The administrative committee of the Kurdistan National Congress seeks through its office to bring the visions of the Kurdish parties, forces and all components of the region closer. Under the roof of the conference, 28 organizations are organized between political parties and civil and social organizations in northern and eastern Syria.

Hasso noted that the office will play a greater role in bringing Kurdish visions closer to reaching a unified position.

The administrative committee of the Kurdistan National Conference submitted its papers for the Autonomous Administration for the north and east of Syria in order to license the office, and after obtaining the license the office will carry out its work regularly within the regions of northeastern Syria. 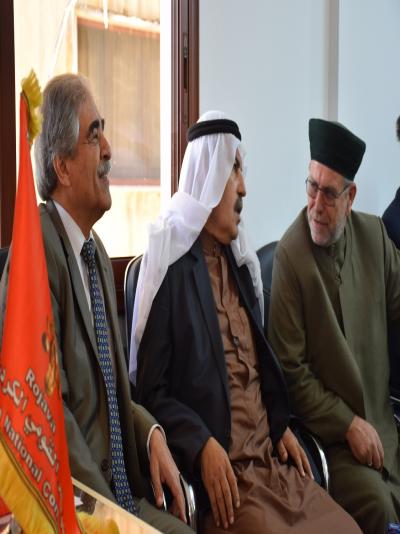 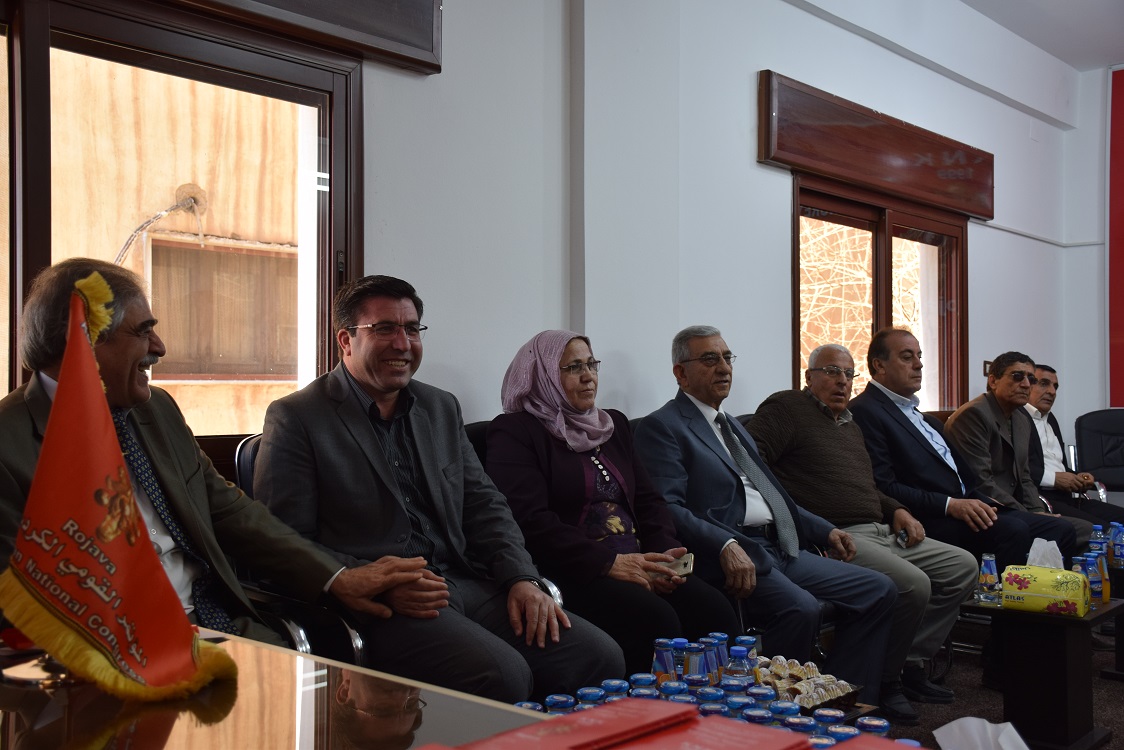 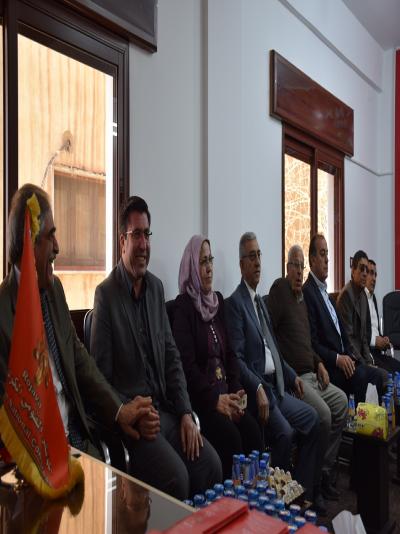 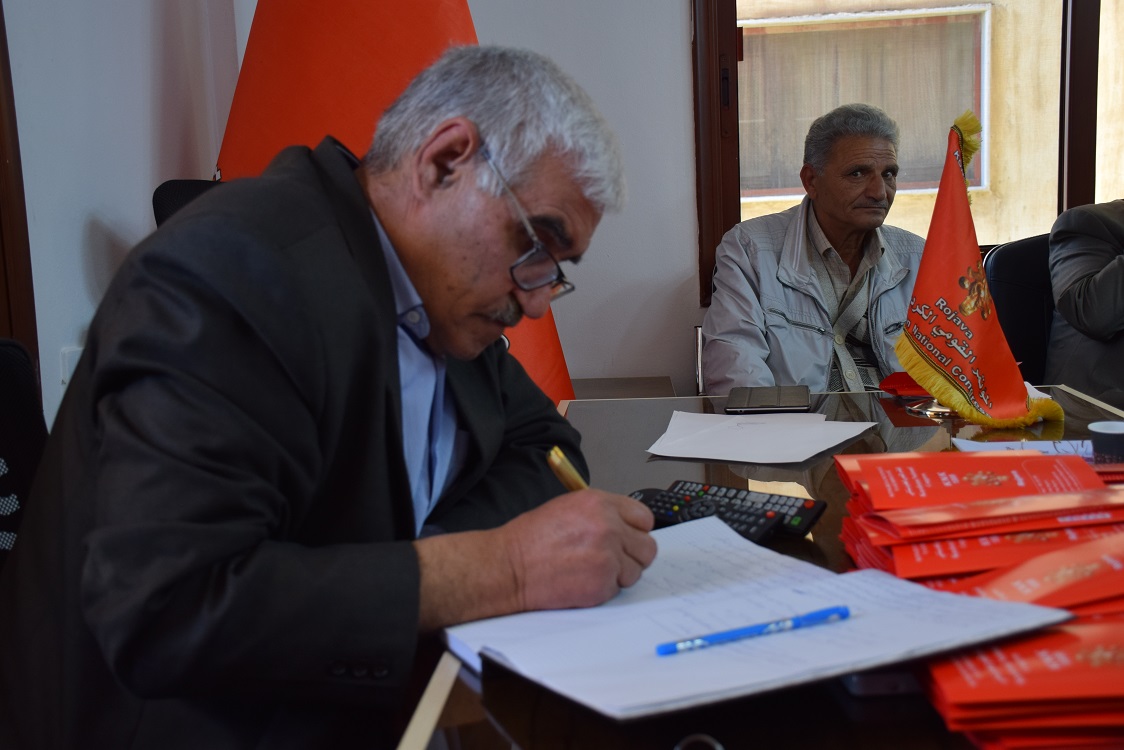 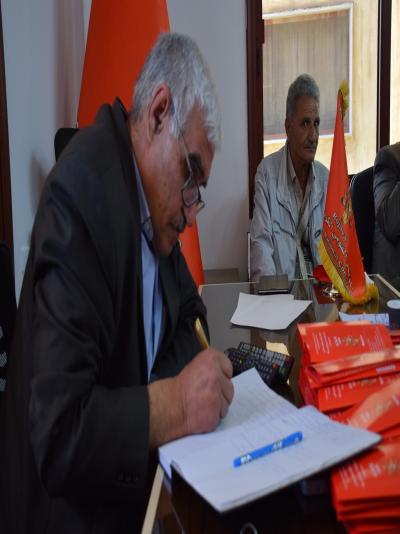 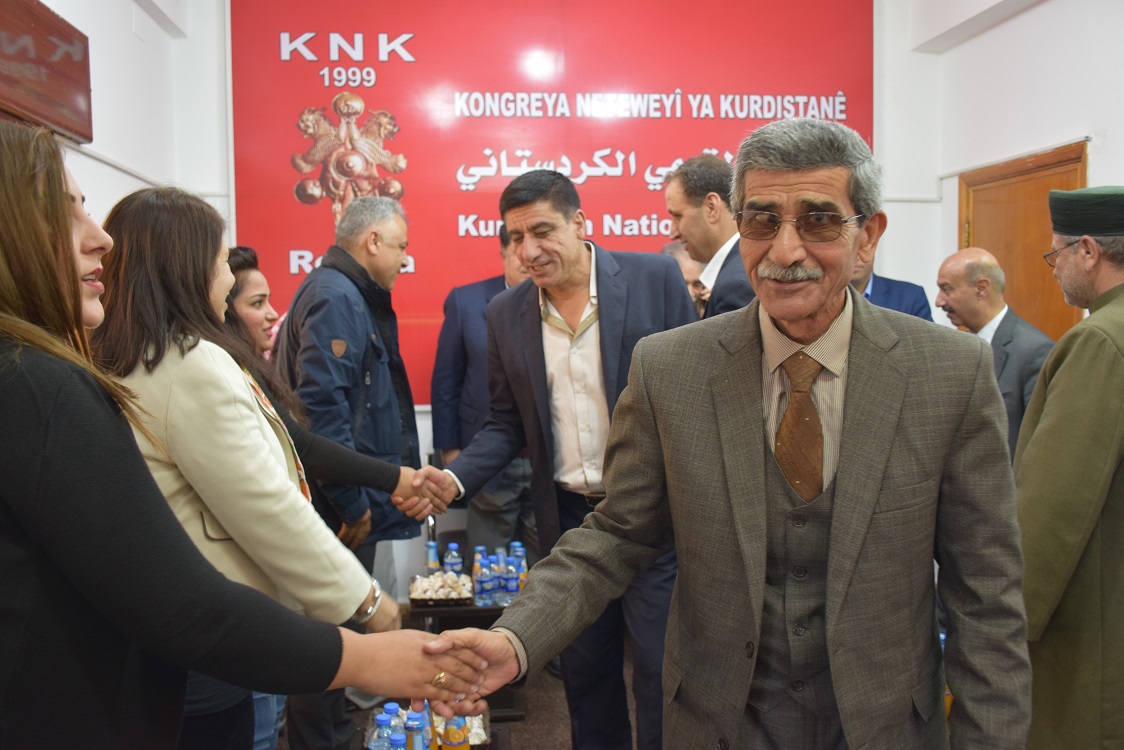 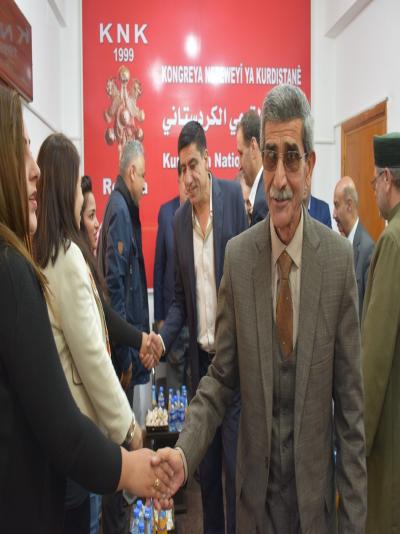 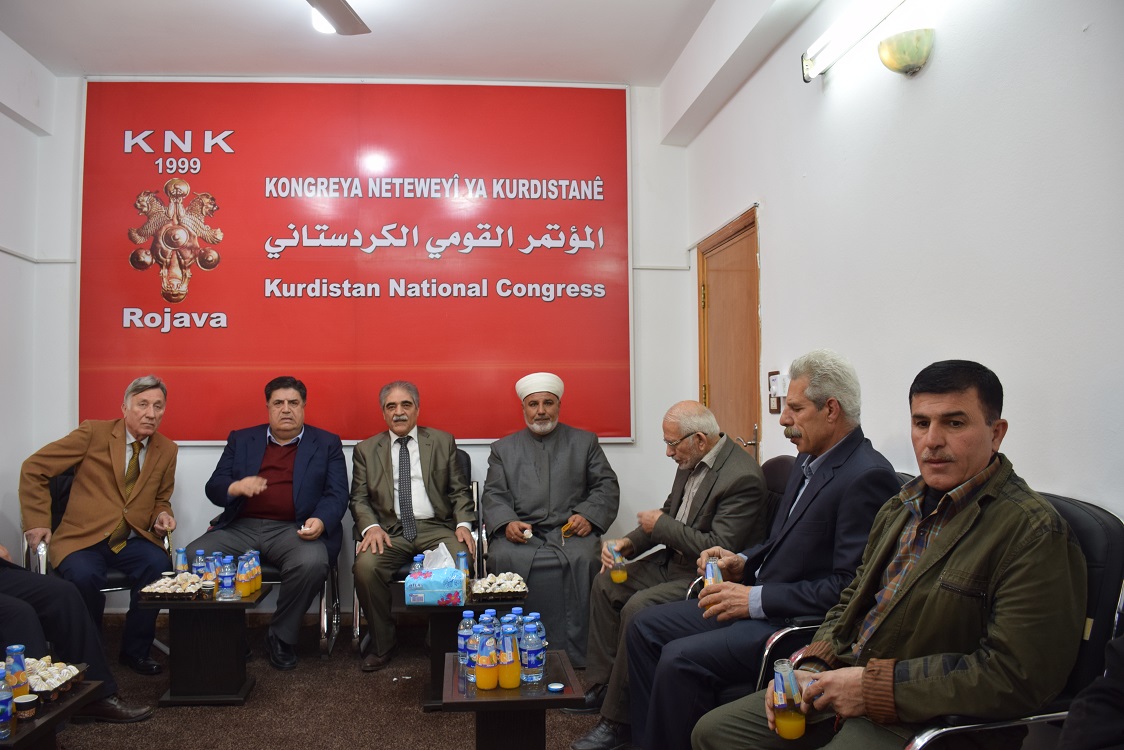 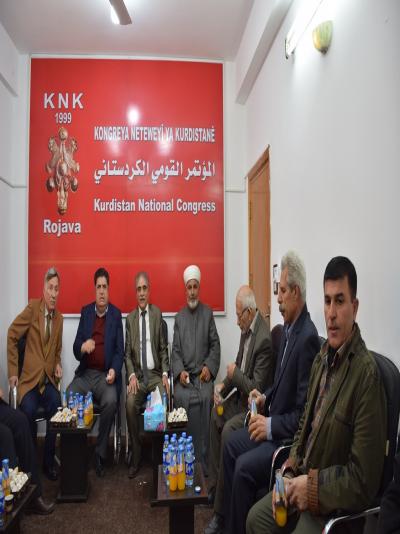 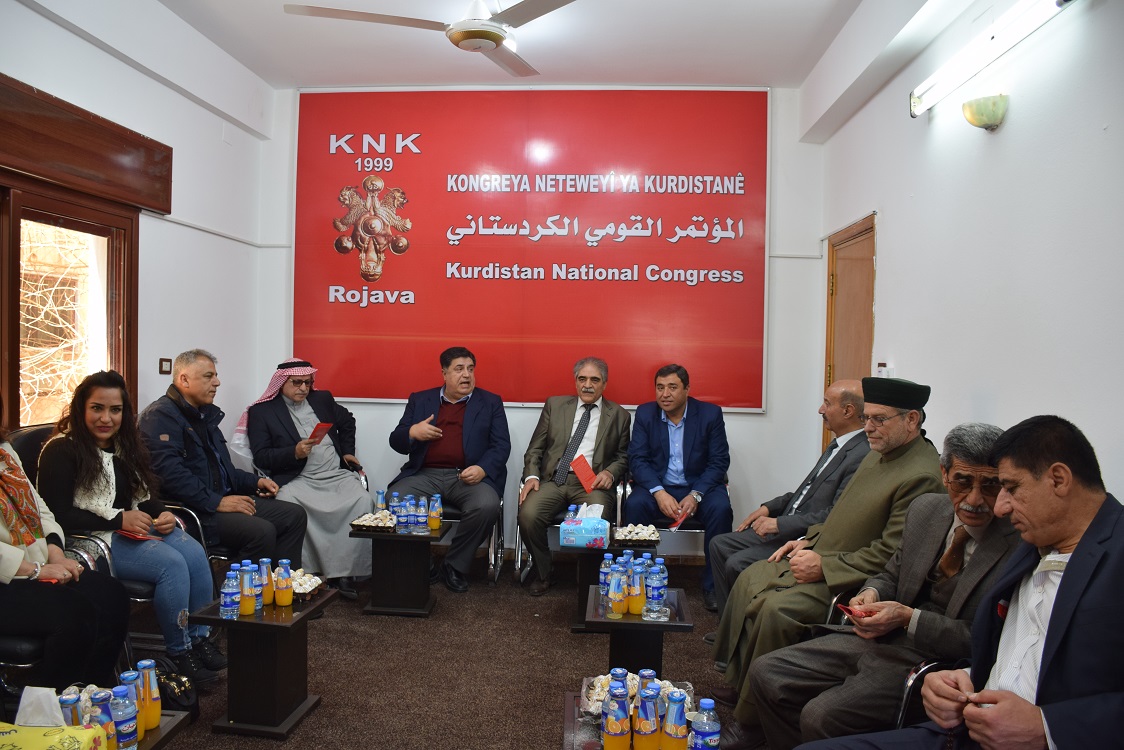 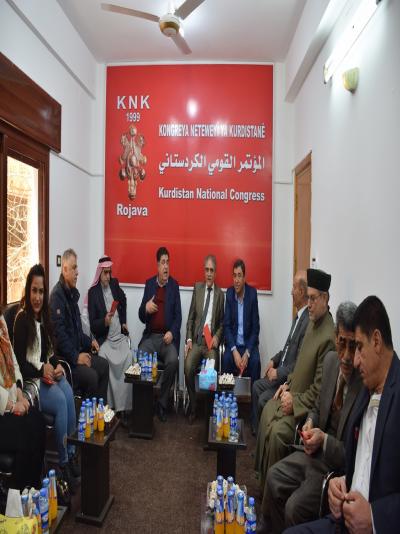 The People’s Defense Forces have claimed responsibility for the bombing of the natural gas...

The lawyers and families of the leader Abdullah Ocalan and three other detainees in Imrali I...

On Thursday, the International Committee to Protect Journalists (CPJ) called on the authorit...
Old Website

- Oso: From tomorrow, curfew decision will be intensified in al-Hasakah