The meeting was held at the Tribes and Dignitaries Council in Dêrik, where KNK member Mustapha Mashaykh said: "The stage we are going through now is very sensitive and difficult in Syria in general and in north and east of Syria in particular."

He went on, "We are entering a new phase, especially after Daesh elimination which the world is anticipating its elimination announcement by the Syrian Democratic Forces to liberate the world from terrorist groups. Everyone is required to work on the sacrifices made by our forces on the battlefields to preserve the gains our children achieved with their blood against terrorist groups and living in peace on their historic land. "

"We must coordinate and work together to unify the ranks in building a decentralized democratic federal Syria that preserves all components and peoples in Syria without excluding any party," Mashaykh said.

He concluded by saying: "We as the Tribes and Dignitaries Council welcome the initiative of the Kurdistan National Congress to unify a common vision that serves the interests of the Kurdish people and all the people in the region and we confirm our support and participation in it." 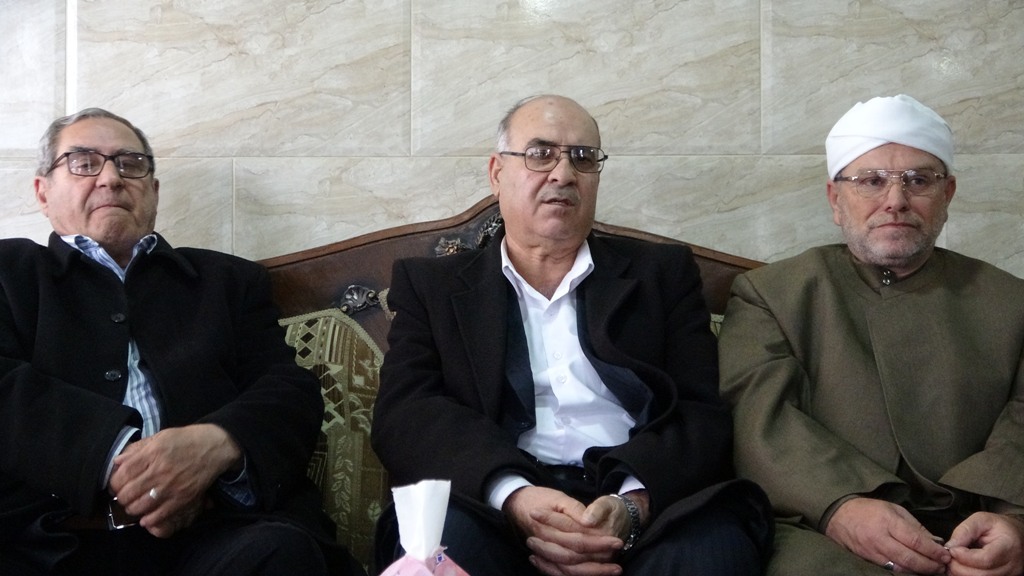 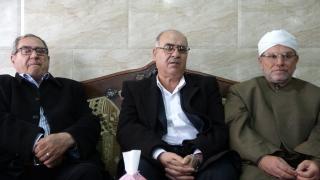 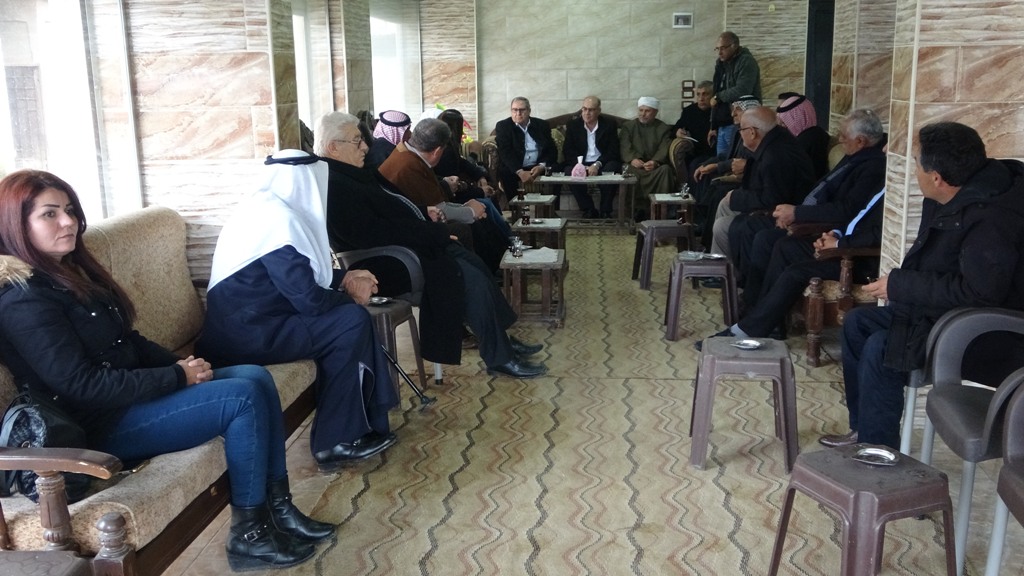 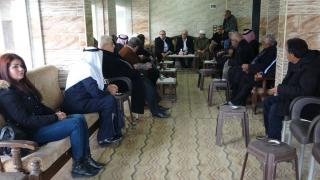 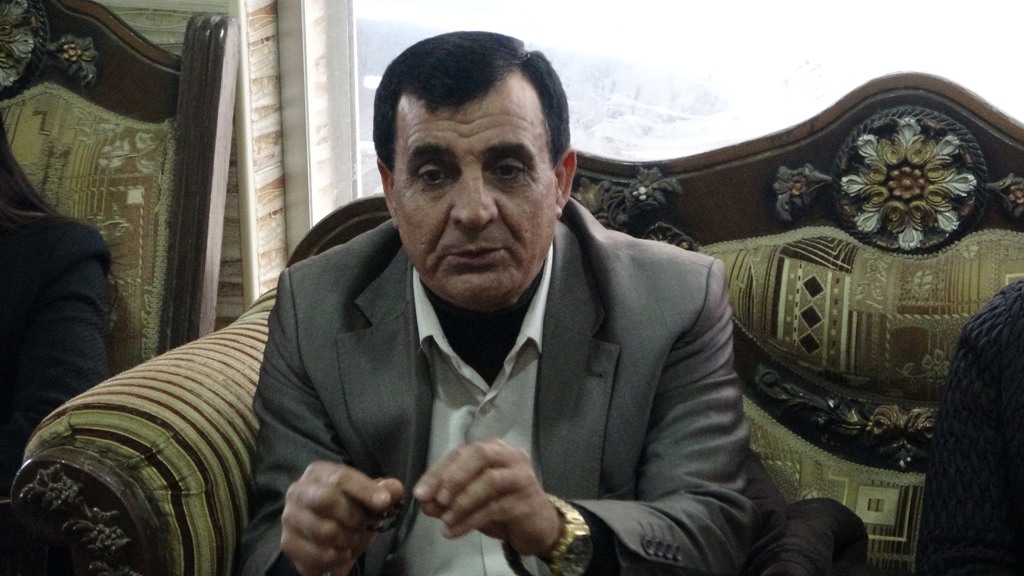 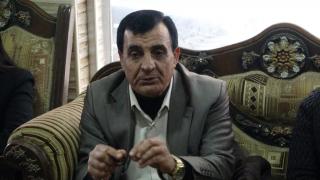 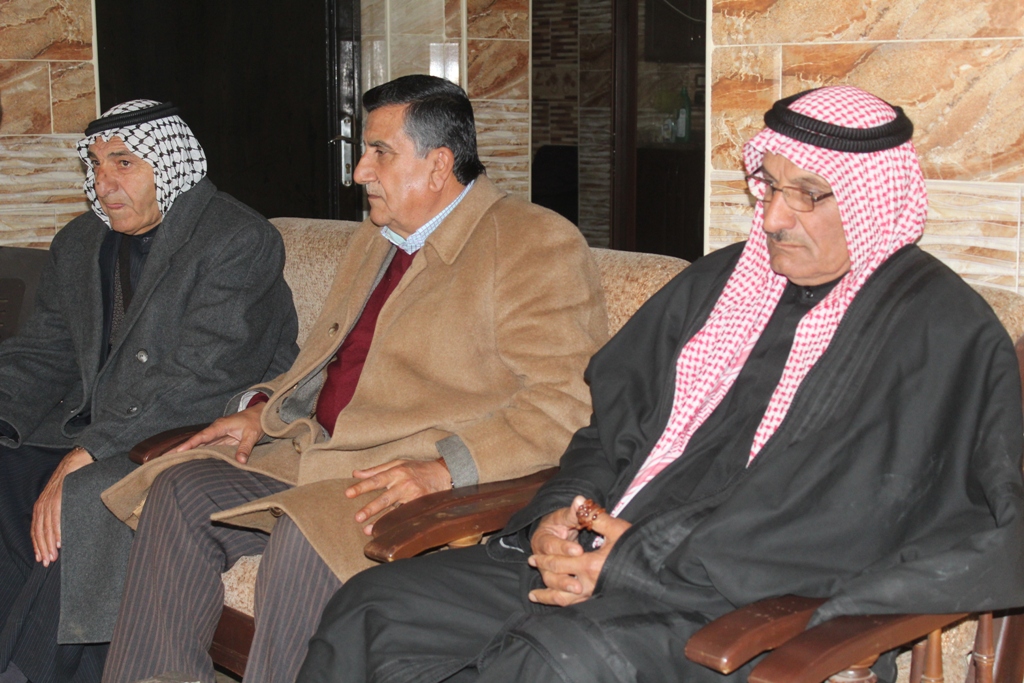 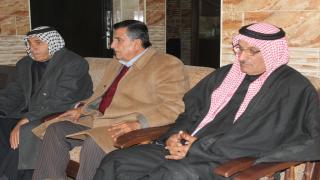 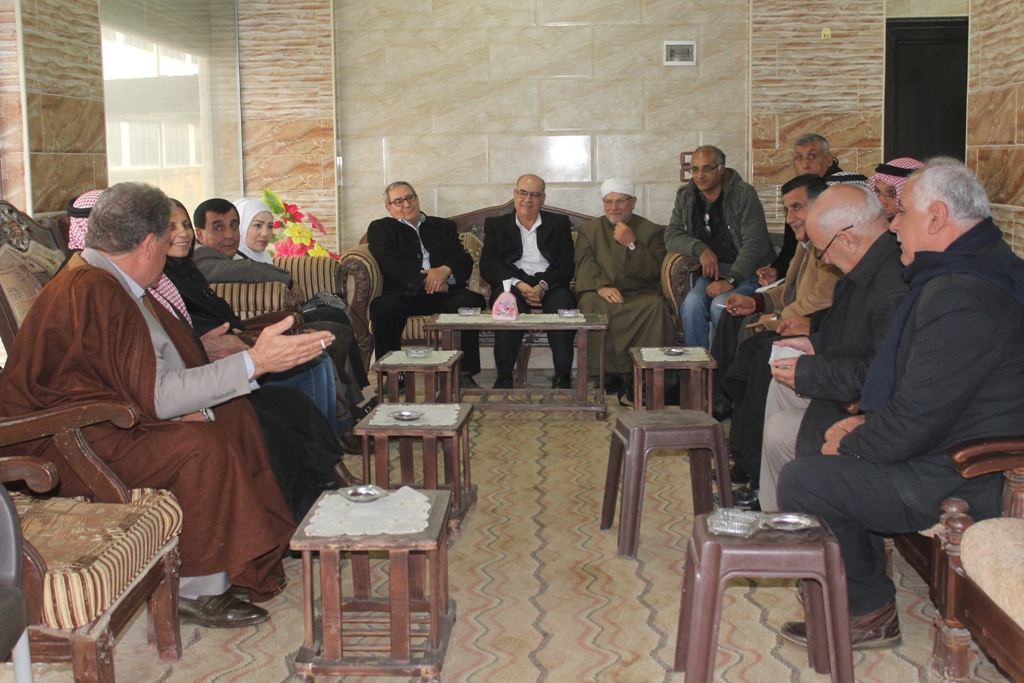 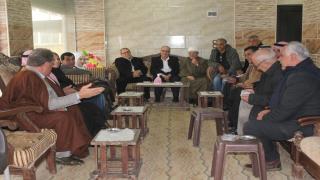