The Turkish occupation state uses chemical weapons against the guerrilla fighters in the Medya Defense Zones in Southern Kurdistan in addition to highly advanced military weapons and technologies and those internationally prohibited ones.

According to recent figures issued by the Media Office of the Peoples' Defense Forces, the HPG, Turkish occupation forces used chemicals weapons and bombings against the guerrilla fighters in the Medya Defense Zones some 779 times since it escalated the military attacks and operations since April the last.

According to the jurist Hesen Misto the Convention Prohibiting Chemical Weapons signed in 1993 and it came into effect in 1997 to preserve the international peace and security and it stipulates all kinds of chemical weapons be prohibited and dismantled.

According to Misto the use of chemical; weapons in Southern Kurdistan is a breach of the international regulations '' that these weapons are destructive and affects ecology and life''. 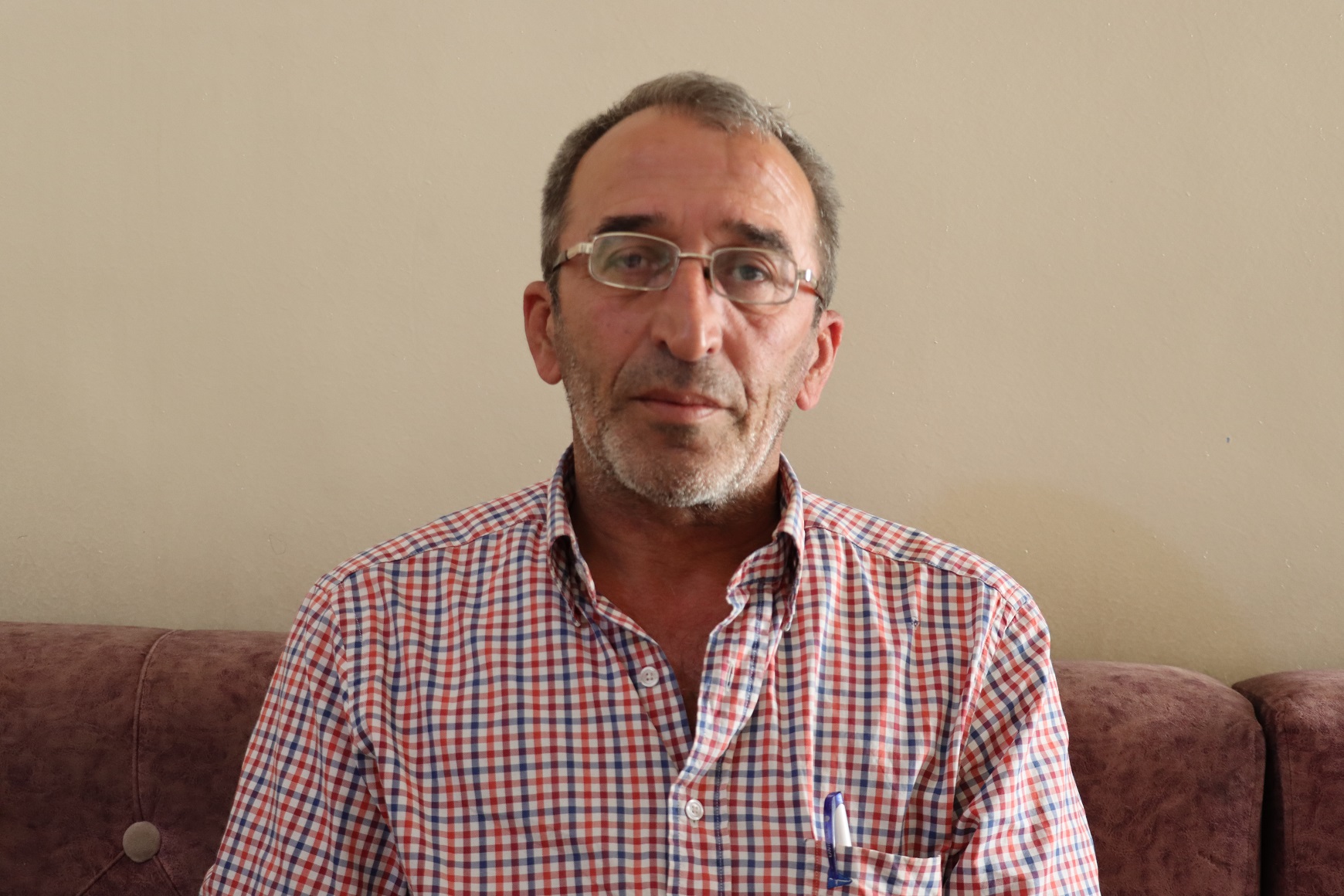 Misto indicated that the inaction by the United Nations in deterring Turkish occupation state gives it impetus to go on with more crimes though they are dangerous, '' if the reports filed to the Executive Committee in the organization it could caution the state uses it and in case it did not respond to the warning of the Secretary  General of the UN, the Security Council intervenes to refer to the article Seven of the United Nations Charter.

Misto attributes the inaction by the United Nations and the concerned international organizations relevant to the human rights to political and economic interests and to the contracting parties and the parts concerned with the conventions prohibiting use of chemical weapons.