The Turkish authorities again rejected visits to the leader and his comrades in 23 June.

The court replied to lawyers of Umar Hayri Kunar, Hamily Yildirm and Weysy Aktash that the Disciplinary Body of the court imposed on 31 May a three month Disciplinary Punishment on the leader and his comrades.

Leader Ocalan is being held in a tightened security at the Imrali Island Prison since 1999 as a result of an international plot hatched by regional and global powers and was put into action in the Kenyan capital Nairobi hereby leader was handed to the Turkish authorities and his family and lawyers are refused access.

Observers say the aim of such an isolation is to prevent ideas of to spread and to curb mass peoples to get his ideas and thoughts and to keep him distant from all regional and international developments and to deepen the crisis sweeping the Middle East.

Jurist Khaled Jabir affirms that what the Turkish authorities adopt against the leader and his comrades is illegal noting that the Turkish occupation state is an outlawed one and it polishes its policies with a legal and human rights in and outside of Turkey. 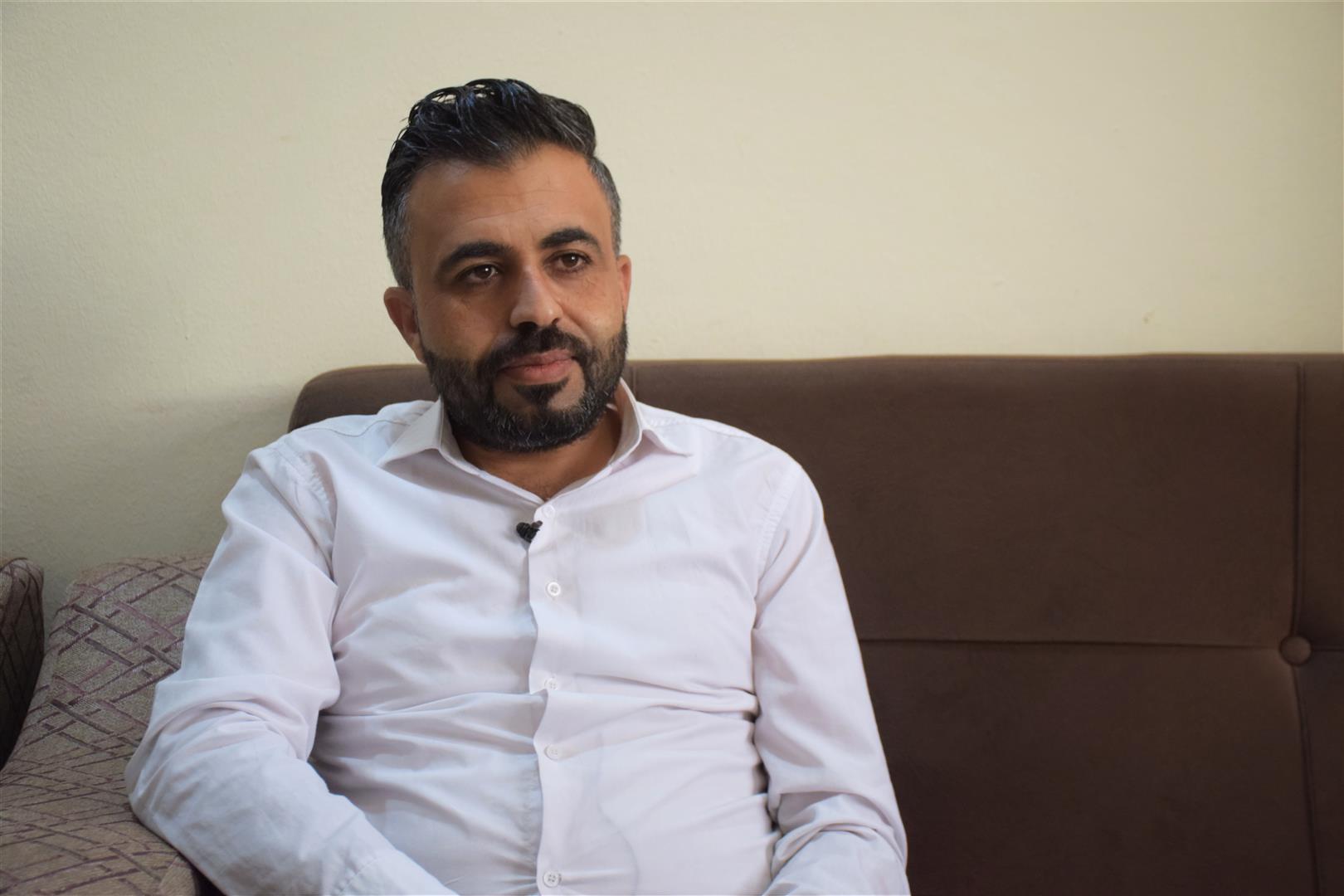 In an interview with ANHA Khaled Jabir said: '' Turkey breaches the laws, especially those laws that appertain to political detainees. Turkey made the human rights issues a dangerous issue. ''

Jabir added '' though the report by European Committee for the Prevention of Torture, CPT, was issued and affirmed the illegal political measures in the Imrali Island and all were documented but the Turkish state tightened its isolation on the leader and his comrades and the violations of the international law continue''.

Jabir called on all human rights and legal committees to work in accordance with laws and not to politicize the law and to work out to lift the isolation imposed on leader Abdullah Ocalan.

Jabir called on the European Committee for the Prevention of Torture, CPT, to move and take action to verify the situation in which the leader lives.

Worth to note that on 25 March 2021 Mohamed Ocalan contacted leader via a phone call that lasted just five minutes while the last meeting with the leader was on 7 August 2019.

Meanwhile, the Turkish occupation army is violently shelling the villages of Dashisha and Ko...