Many families in Sheikh Maqsoud neighborhood showed legendary resistance during their struggle for their legitimate rights, both during the period the rule of the Baathist regime and the revolution.

Uncle Ismail Khalil Kaplan, in his ninth decade, is Holilo village in Rajo district, a father of four young men and three young women, including the martyr, Mohammed Kaplan, who was martyred in the ranks of the Popular Defense Forces in 1995.

Uncle, Ismail learned about the Kurdistan Freedom Movement in the early 1990s and established all his time and energy to spread the philosophy of this movement.  He worked in the political and organizational struggle among the people. During his struggle, he was persecuted and arrested, and pursued by the Baathist regime. Nonetheless, he did not hesitate to continue his struggle.

Uncle Ismail met the leader, Abdullah Ocalan several times. In one of his meetings, the Ocalan's instructions are still stuck in his mind, and he said: " He stressed the need to follow the course of their struggle, nothing should kill our determination and steadfastness to reach our goal."

During the mercenary attacks on Al Sheikh Maqsoud neighborhood in 2013, residents of the neighborhood organized themselves by forming communes and councils.

Uncle Ismail had a role in the establishment of the Council of the Martyrs Families. anyone who visits the foundation, must ask about the beloved Uncle Ismail, whom people derive morale.

His age didn't stop him from continuing his struggle.

Uncle Ismail Kaplan told ANHA about continuing his work in the Council of the Martyrs Families , despite his age, and said: "I did not make my old age an obstacle in completing my struggle, because what the leader assured me to stick to my goal, was a source of strength for the completion of the rest of my life in the deployment of his philosophy."

Uncle Ismail said his sought work and effort for the freedom of the Kurdish people would be successful if the Kurdish unity is achieved.

"Everyone must do their duty, reaching their freedom, which is closer than ever before," Uncle Ismail or "Gedo said." 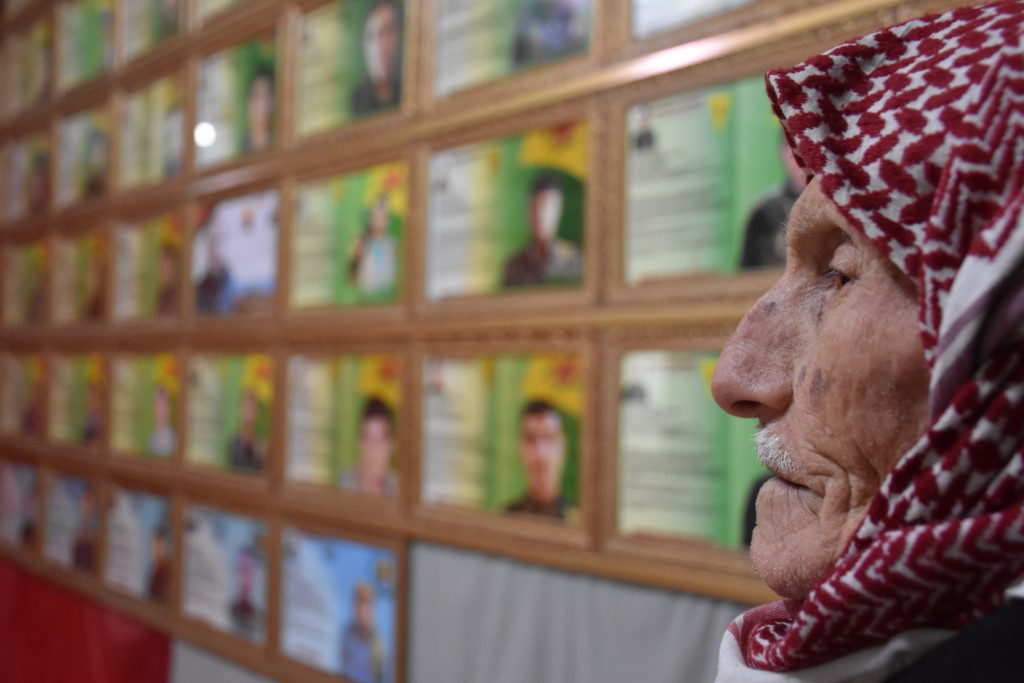 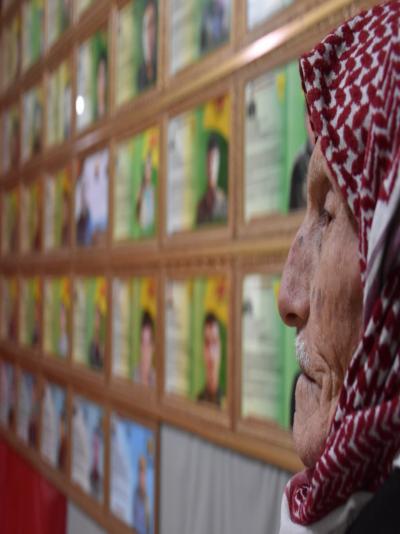 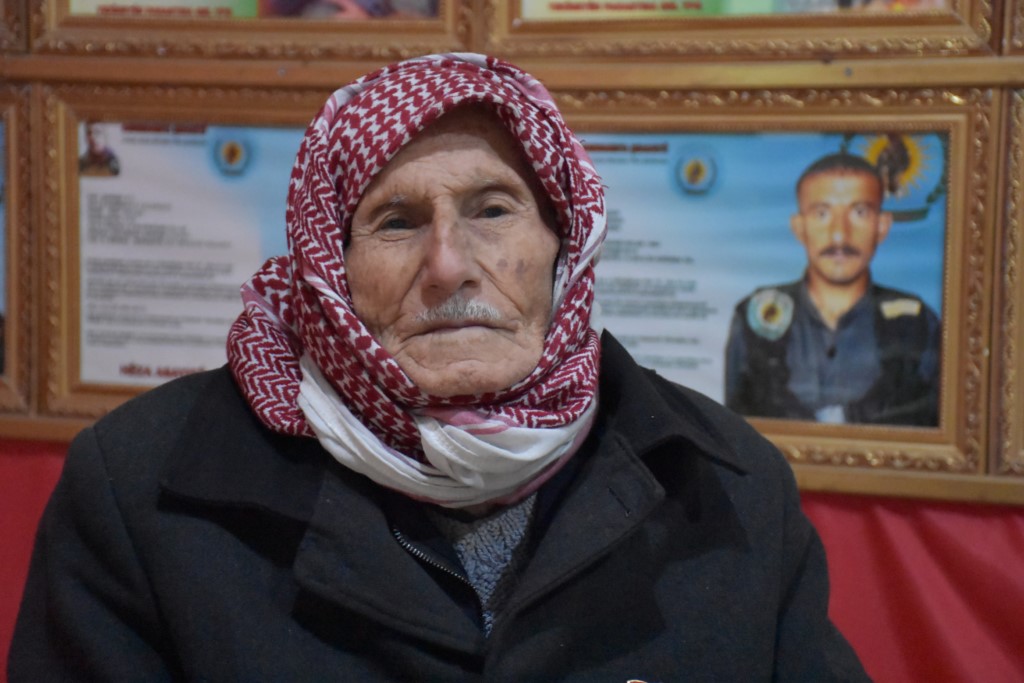 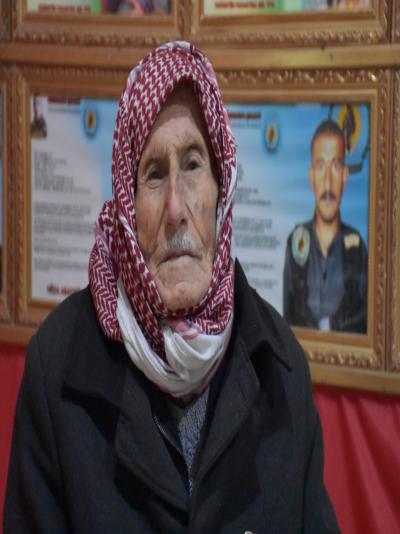 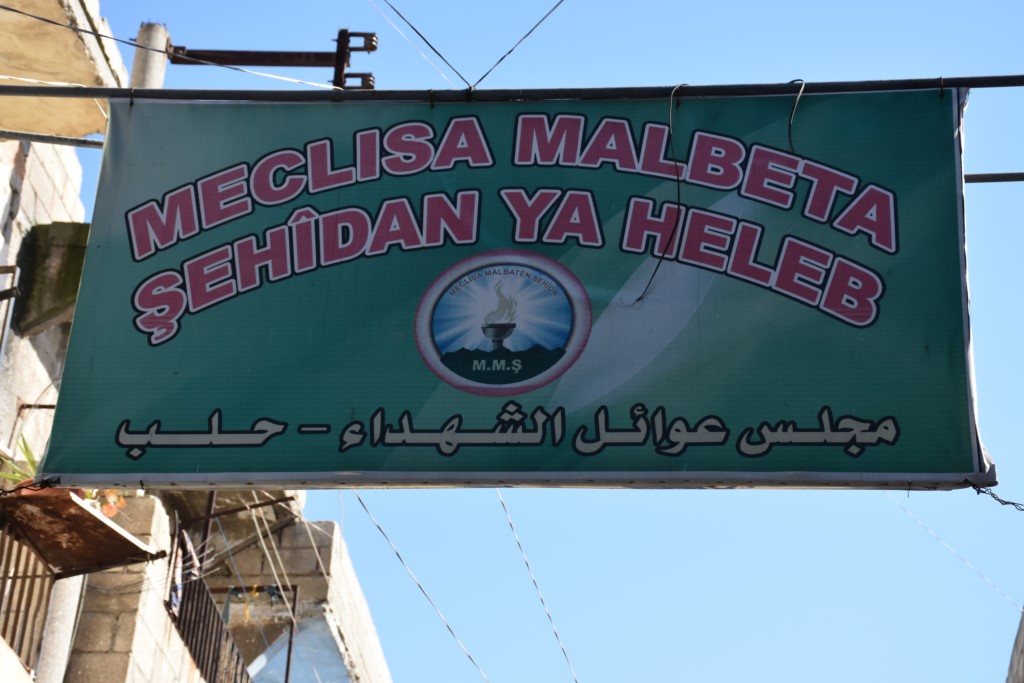 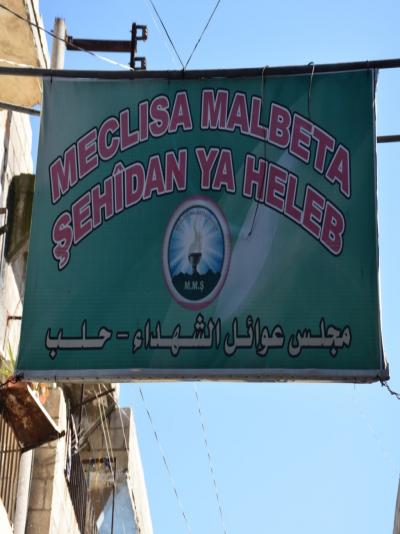 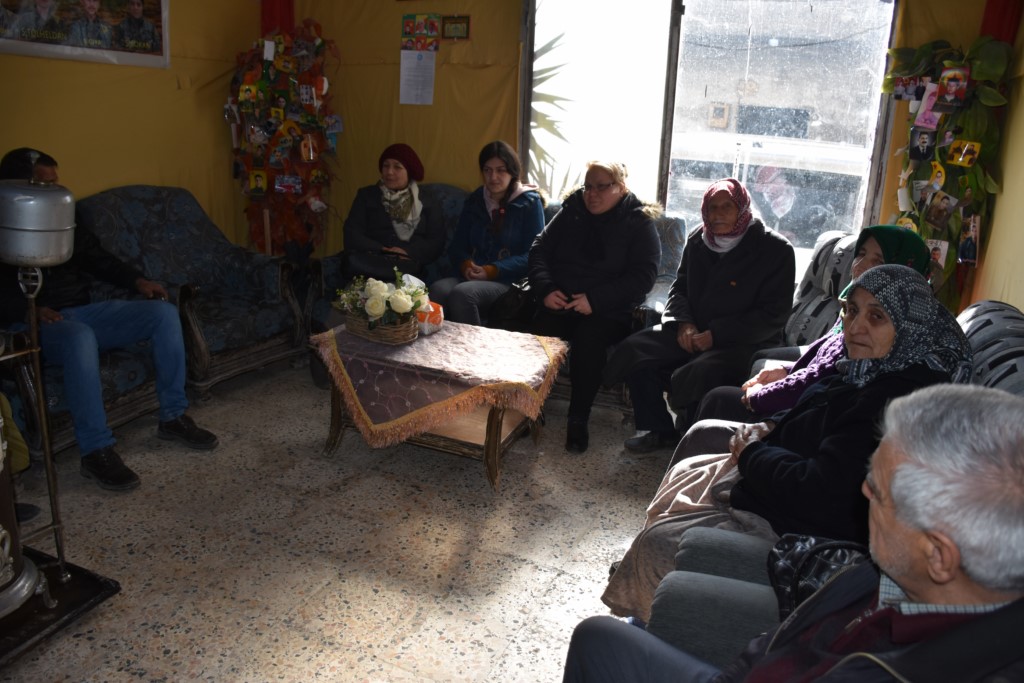 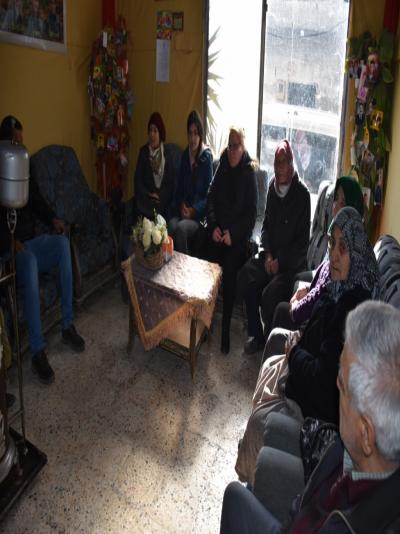 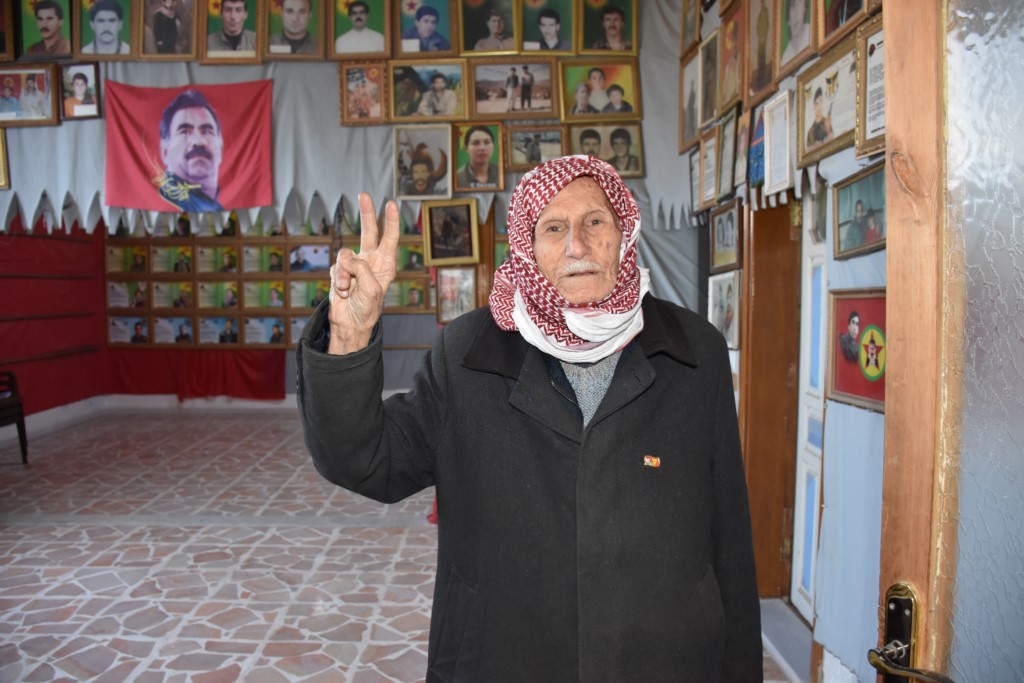 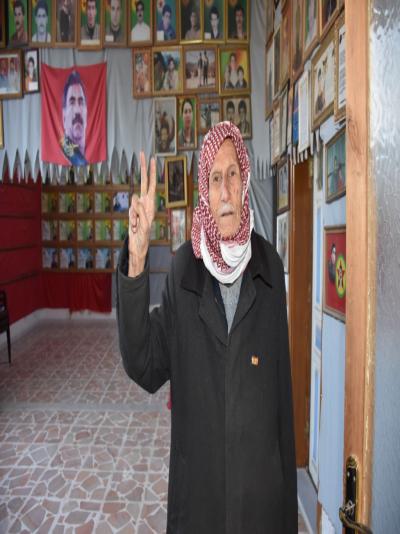