The Italian women's delegation, which includes five female members of Italy's women's movements, Julia, Letitia, Simona and Adly, and Jia, ended their visits to Kobani, Al-Jazeera, Manbij and Ayn Issa and al-Raqqa. The delegation visited the Women's Authority and met administrators in women's authorities, they discussed several issues related to the reality of women in al-Raqqa during the control of Daesh mercenaries over the region and after liberation, the status of women at the moment and ways organize themselves, and manage their affairs.

The Italian delegation is on a twenty-day visit to the regions of northern Syria and aims to transfer the idea of ​​training and ideology of women in the north and east of Syria and the levels reached by organizing and working in all areas.

On the sidelines of the meeting, ANHA met a member of the delegation Simona, she talked about the picture that the media used to convey on women in Syria previously to the public opinion; she lived as a slave and captive and could not work outside the house, but what we saw in Kobani, al-Jazeera and al-Raqqa on the ground were quite different from that picture, we found that women in the north and east of Syria reached advanced levels of liberalization and regulation and intellectual development, allowing them to take their place in all institutions.

After finishing the visit to the city of al-Raqqa, the delegation toured the institutions and is scheduled to visit the academies to learn about training methods in the academies of northeastern Syria. 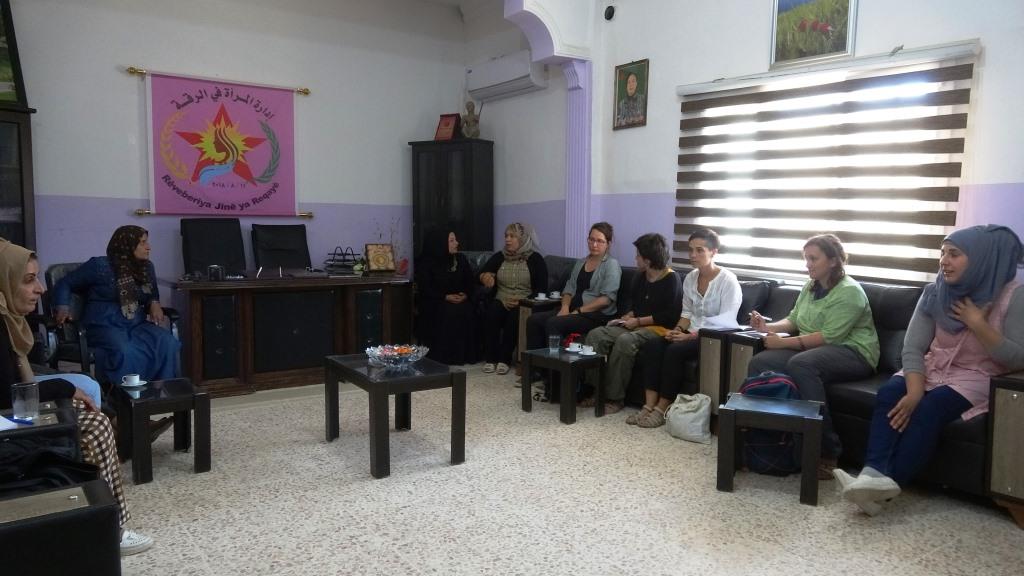 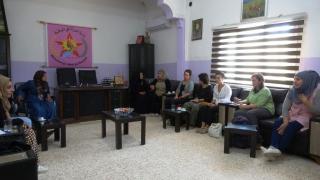 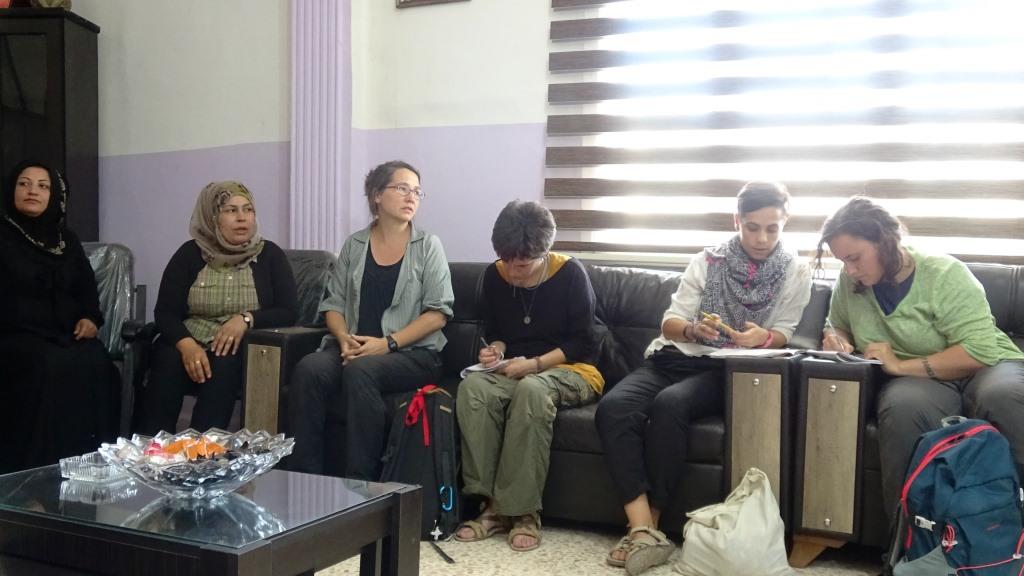 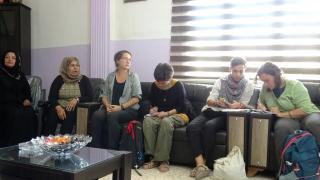 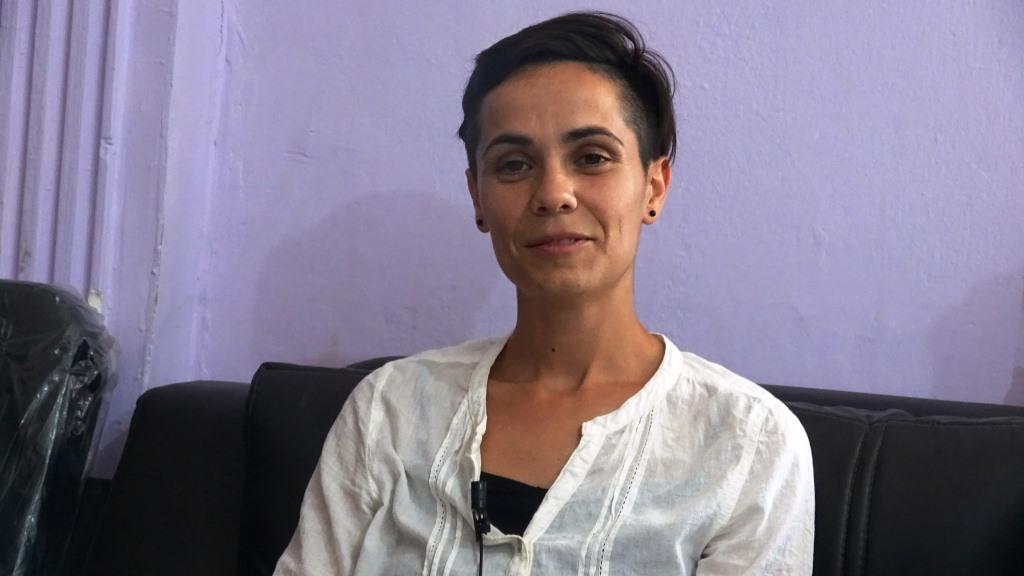 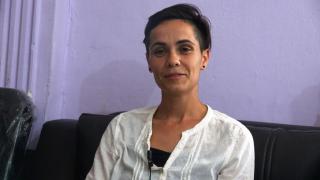 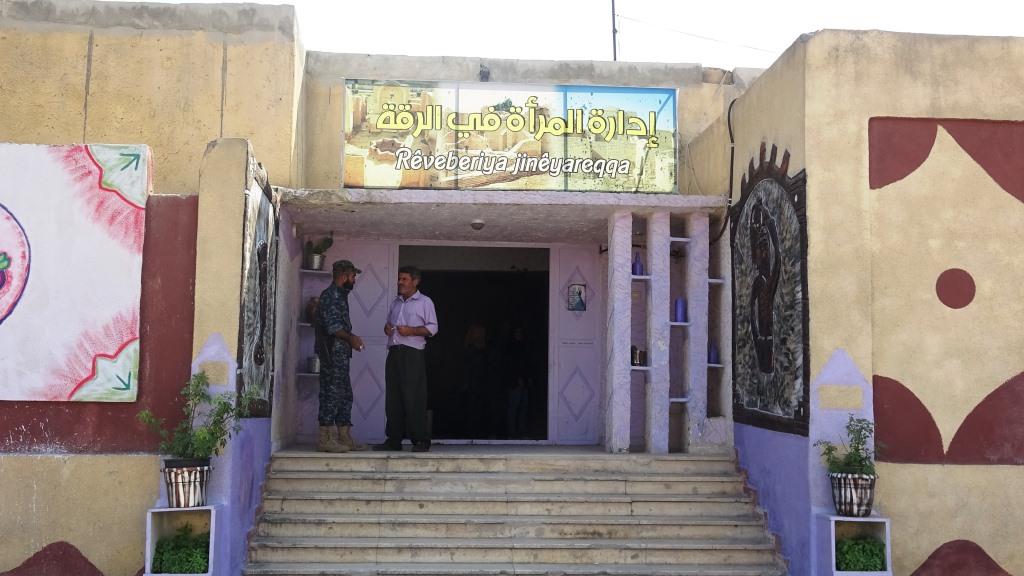 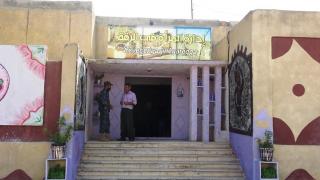 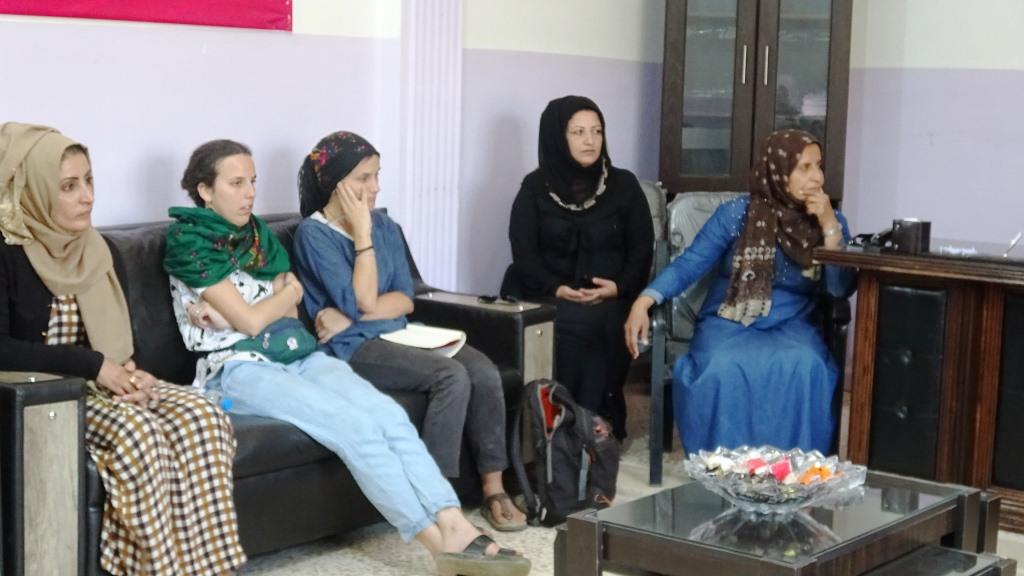 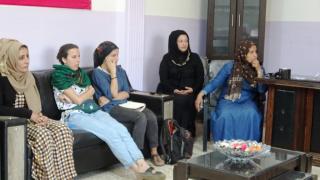 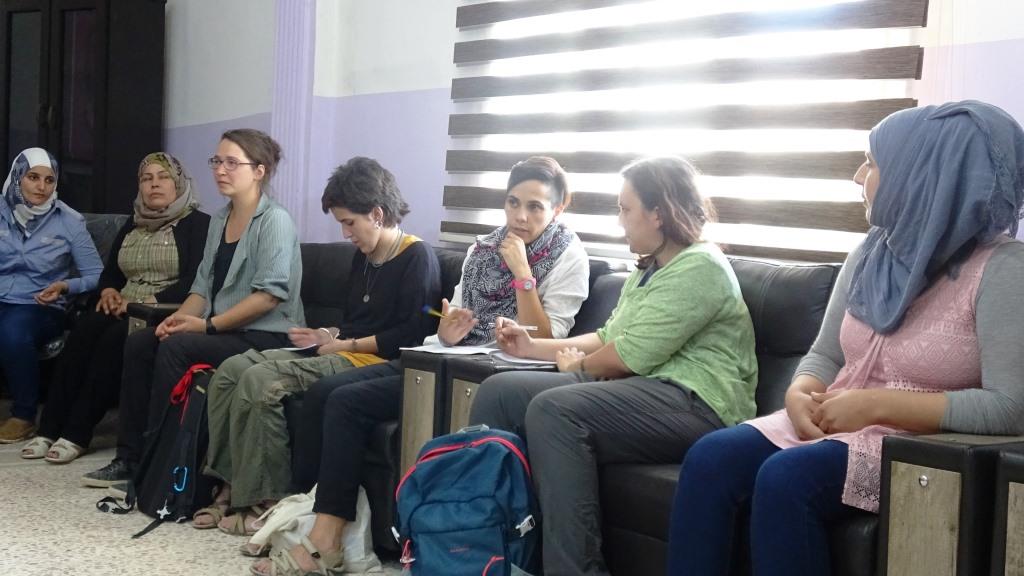 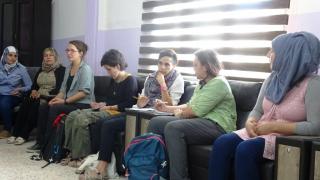 - Armenians: Isolation on Ocalan aims at standing up peoples' renaissance