Hundreds of people in the Tal Brak district, in north eastern al-Hasaka, have took to the streets to condemn the October 9th, 2020, agreement regarding Shengal.

Demonstrators marched in the main street in the town, and stopped at Martyrs' Square, where member of the Tal Brak Council, Abdul Salam al-Hasani delivered a speech saying the fascist Turkey proceeds to bombard civilian areas, and displacing them, in a bid to sow sedition and unrest in the area. 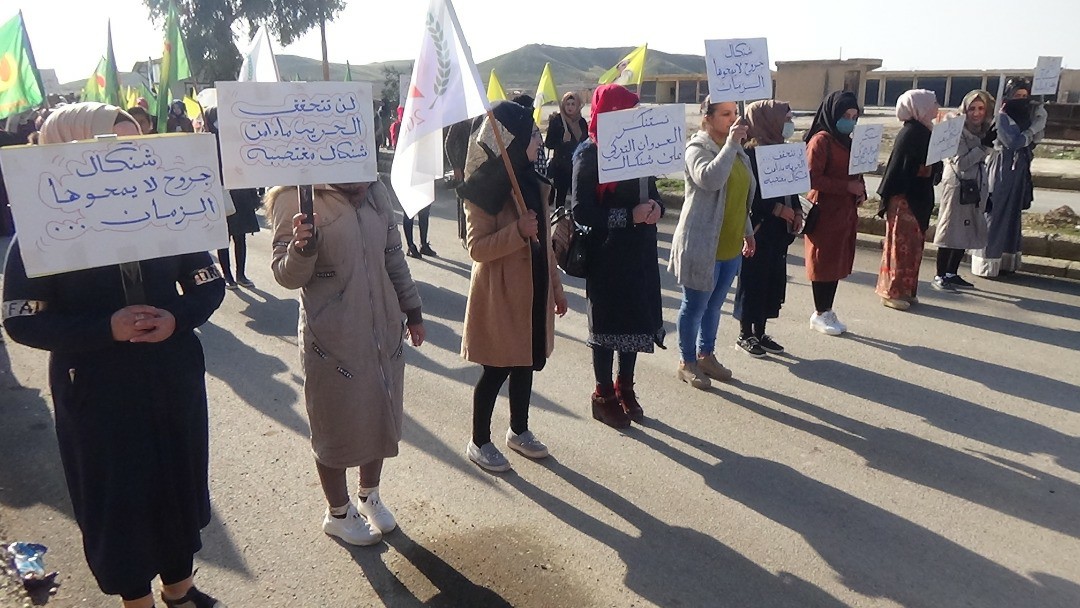 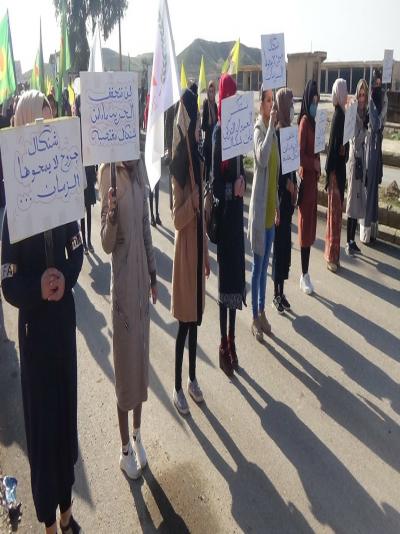 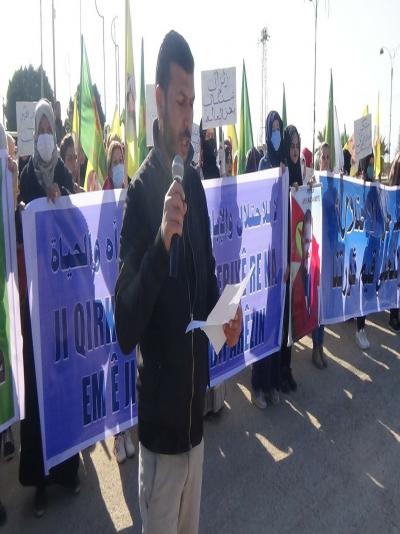 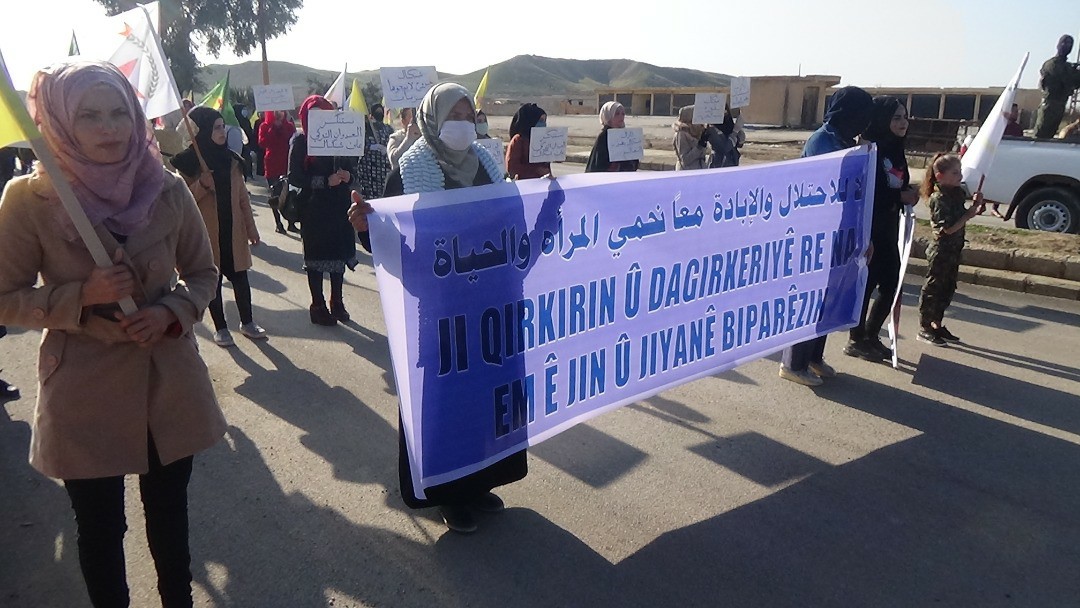 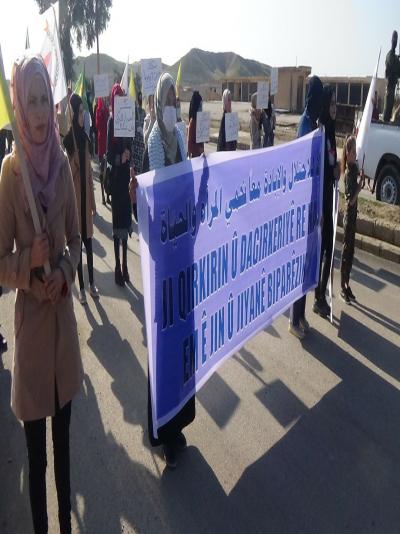 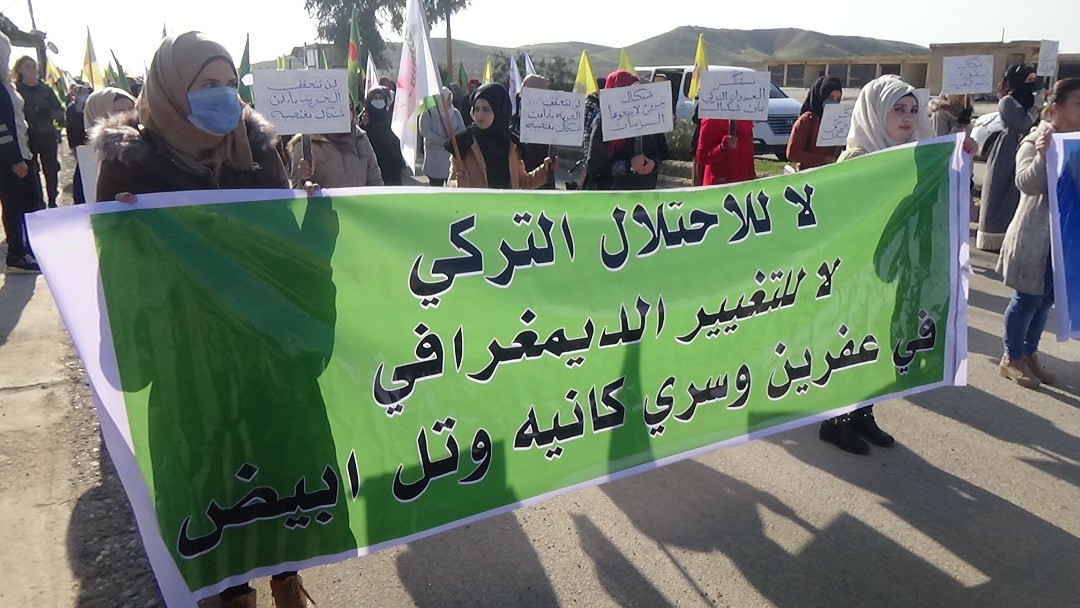 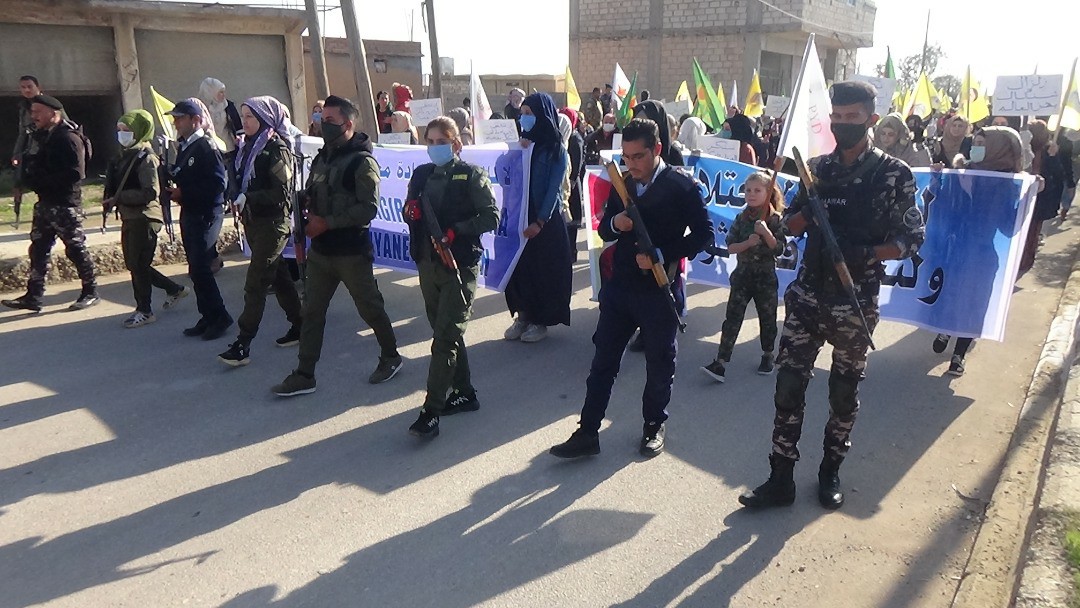 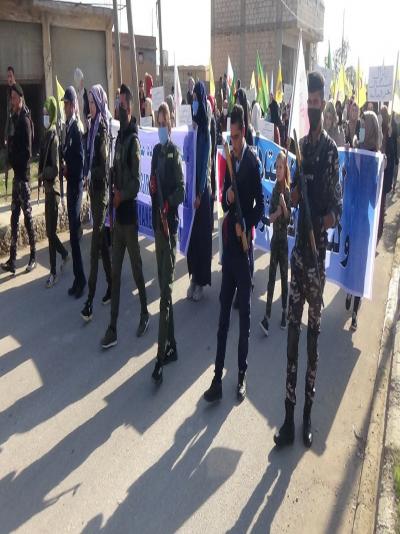 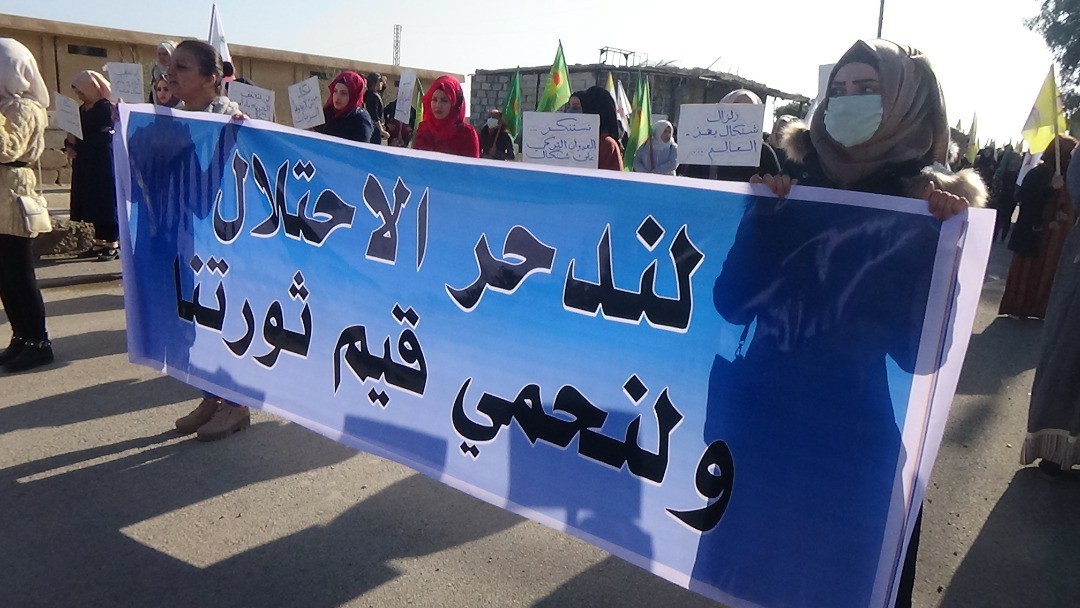 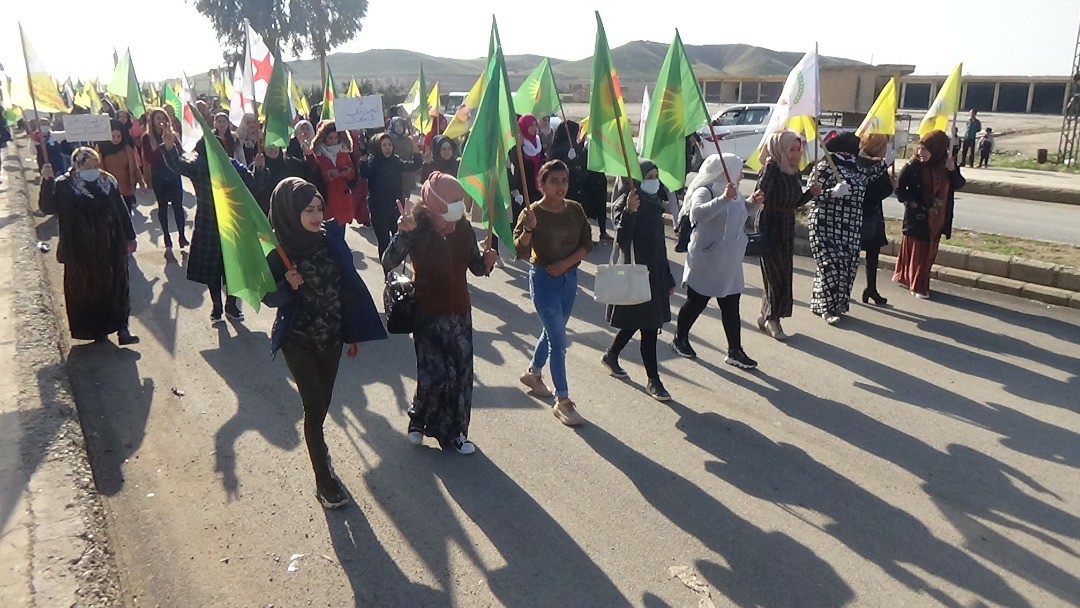 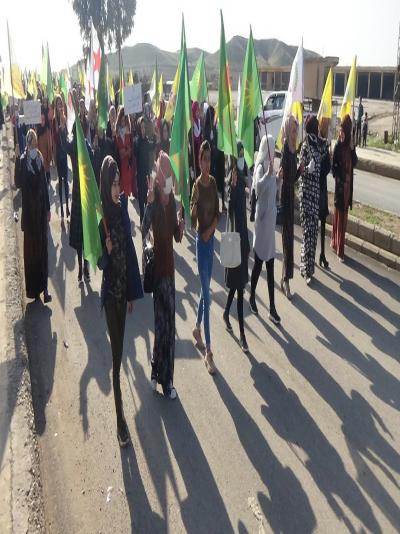 Since its launch in early 2017, the Astana track has transformed the supporters of the war i...

The Turkish occupation army and its mercenaries is shelling the village of Mushairfah, Jahba...

The General Command of the Internal Security Forces in North and East Syria said that a dron...
Old Website