Despite what the Turkish occupation state circulates about the Syrian National Army, the facts on the ground are totally different.

Reliable sources disclosed to ANHA the names of a number of ISIS mercenaries among them a security member who returned to Tel Abyad under the name of the Syrian National Army affiliated by the Turkish occupation army.

Rami was previously a member of the Free Army in Ahrar al-Sham Battalion, after that, he worked as a security member for ISIS in Tel Abyad, and now, he is working with the Turkish Intelligence.

The mercenary participated with the Turkish occupation army to occupy Tel Abyad, and he is existed in Tel Abyad now.

There is also the mercenary Sa’ad Shuhada al-Bethawi, a previous member of ISIS, from Tel Abyad from al-Mustriha village.

In 2013, he was an agent for Jabhet al-Nusra, then he joined ISIS. As Tel Abyad was liberated from ISIS in 2015, he fled to Turkey, and now is working within al-Jabha al-Shamiyya.

He also participated in the occupation of Tel Abyad and is existed in the canton now. 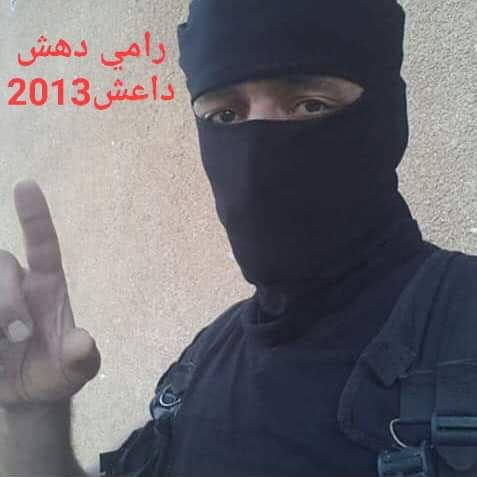 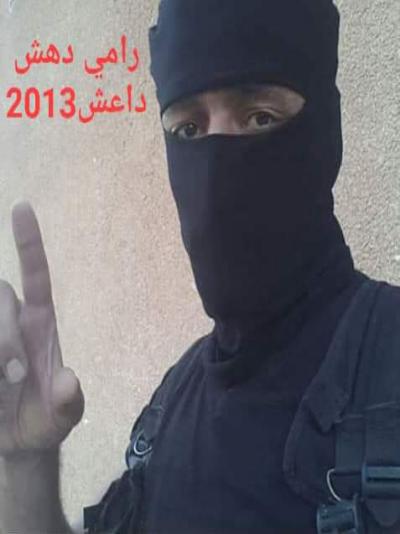 The leader Abdullah Ocalan's brother and the families of Imrali detainees went to the Prosec...

Having refused to go to Libya, he was found hanged near his home

The body of the young man, Muhammad Mustafa Yusuf, was found hanged on a walnut tree near hi...

- Escalation grow between government and Turkish forces in Idlib