Thousands of residents have been displaced to the safe SDF-liberated areas, which host thousands of the Iraqi families who have fled from their homes due to the IS occupation, the camp includs now 37 thousand displaced persons according to the camp's administration, the number is increasing.

The displaced citizen Istabrak Ahmad, 20 years old, has two children, said," We were exposed to injustice in Iraq by IS mercenaries, our houses were destroyed, so we decided to take refuge in the safe SDF-liberated areas.

She said," we have been welcomed by the camp administration, I did not feel that I am strange."

She has been here for 3 years, she added "The camp’s administration treated us well and is doing everything it can for the welfare of the displaced and the refugees, but we are being ignored by humanitarian organizations that do not give us any help."

At the end of her speech, she said, "I consider Rojava as my main country, because of the safety and co-existence of all the people. We live in tents, but these tents are better than the atrocities we saw before by IS.

Al-Hol camp was inaugurated by the Democratic Autonomous Administration of al-Jazeera canton in 2016, after the launch of al-Mousel liberation campaign, to receive Iraqi refugees fleeing the brutality and terror of IS mercenaries. 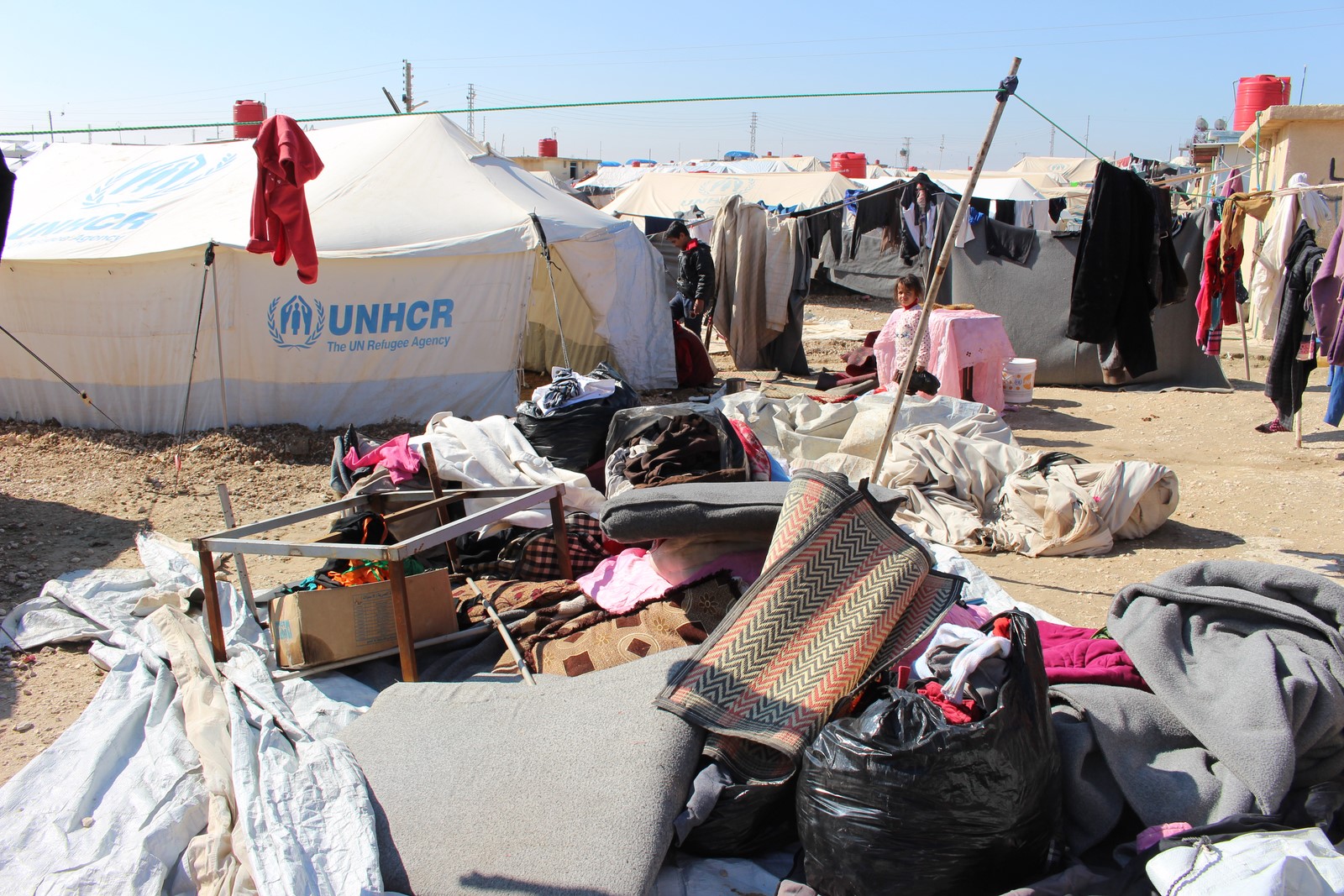 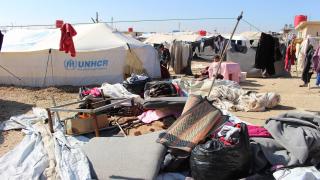 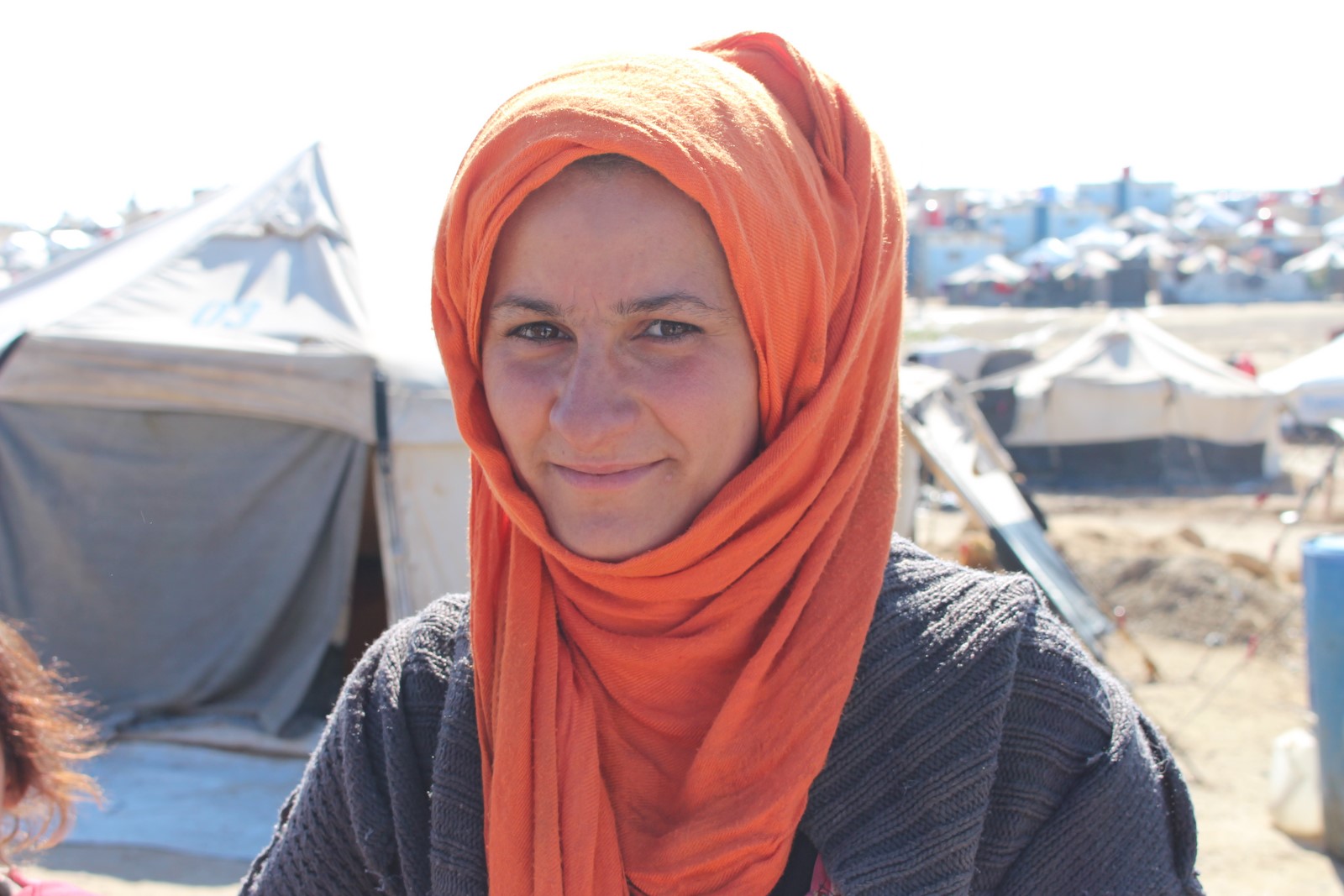 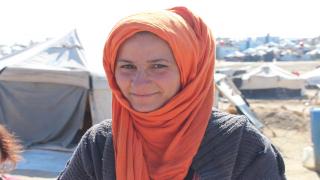 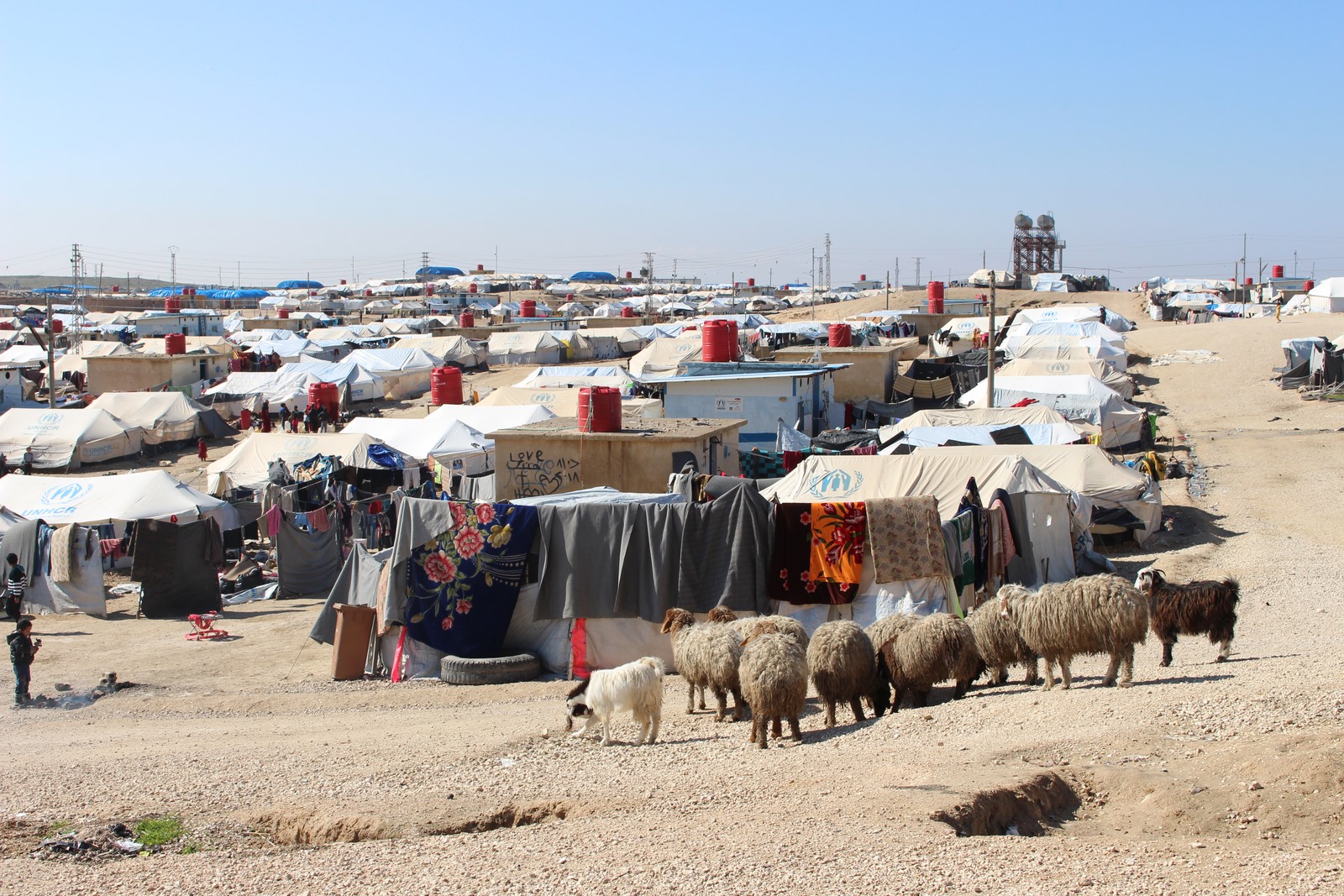 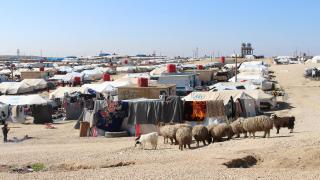 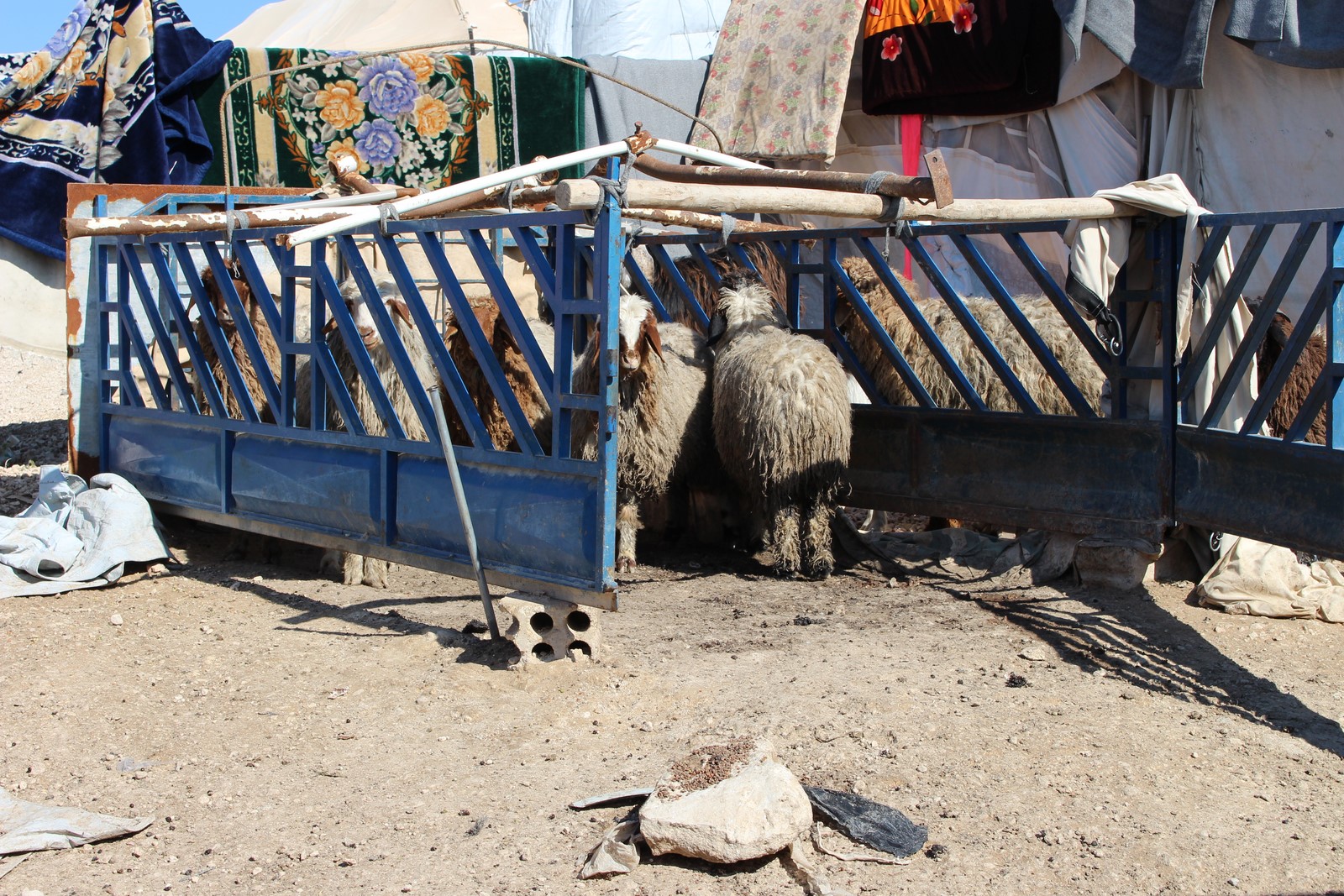 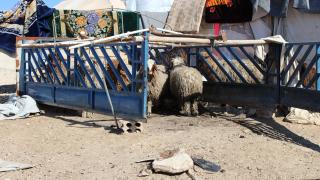 Avin Sweid said the International Women's Day, will be with the forefront of the  militant,...

“Baraem Al Mustaqbal" is a nursery to help the working mother

Kongra Star in Aleppo, through the opening of nurseries, seeks to develop the community and ...

The Free Woman Movement called for a struggle to protect the Kurdish language from assimilat...
Old Website