Israeli sources reported last week that Iranian troops replaced Russian ones in Syria that may lead to further attacks on U.S. troops in Syria.

The source added that the presence of Iranian revolutionary guards on the ground in Syria will facilitate the stream of arms and weapons to Lebanon that would push Israel to carry out more air attacks on the shipments carrying weapons.

Global sources say the Russian withdrawal from Syria is with the aim to consolidate its position in Ukraine. 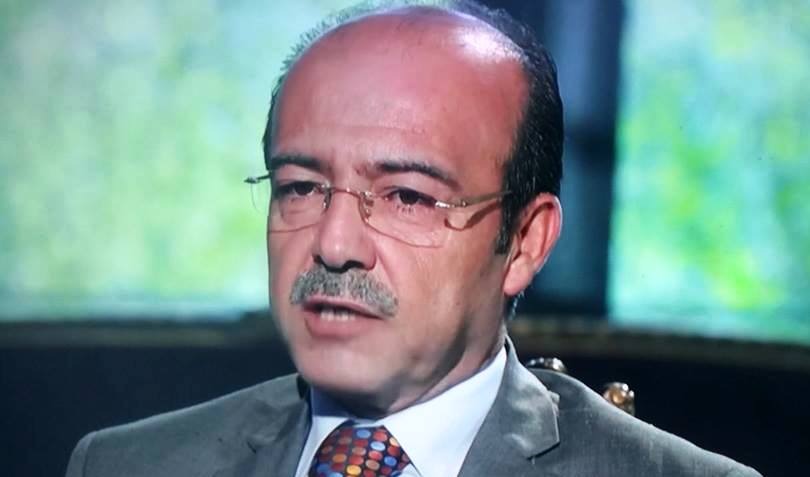 Researcher in the International Relations Dr Iyad Majali said: ''the increase of conflict on the Ukrainian front impinged upon the standards of the Russian foreign policy and its priorities in many files and the hotbeds in the region and amending and rehabilitating its goals on different arenas politically and economically''.

Majali said all of these developments would not make Russia to change its policy or retreat from its approach to the Syrian crisis or give up its geopolitical role to protect its interests in the region and the gains it made politically in the Syrian issue.

Analyses say that the departure of the Russian troops would not change the Israeli calculations in Syria as it preserves a highly delicate balance with both Russia and U.S.

Some reports signify that Iran is persistent on practicing a more influential role in Syria and that it was Russia that preventing that and that the U.S. AND Israeli positions towards the Russian military moves in Ukraine   contributed to the change of the Russian position of its old policies that were based on balancing all interfering countries in the Syrian issue that may lead Russia to pressure Israel and the west to give a green light the Iranian expansion into Syria.

Recent statement made deepened the dispute between Israel and Russia more specifically they come days after the Russian Foreign Minister Sergei Lavrov made statement in which he said the Nazi leader Adolf Hitler has Jewish roots.

The Israeli Foreign Ministry recalled the Russian Ambassador and demanded a clarification on the statement made by lavrov and an official apology too.

On the potential okay of Russians for an Iranian expansion into Syria, the Syrian writer and politician based in Damascus Ahmed Durzi told ANHA in an exclusive statement that ''in spite of all what is being said on competition between Russians and Iranians in Syria, in many areas, but the actual reality is that it has not reached such a level. From the onset the agreement between the two sides was clear''.

''on the contrary proper, there are information indicate that the Iranian presence – on the level of consultants- is on the decrease in some areas as Iran focuses on some areas in the Syrian Desert and in the Eastern Region via depending on units detached from the Syrian Army either in military reconciliations or by military force from Iraq and Afghanistan.

Durzi indicated that ''the Iranian focus on the Eastern Region is a result of the Iranian bid to tie Syrian with Iraq and to tie it to Iran and Afghanistan and to china. This makes the Belt and the Chinese Road a reality on the contrary to the United States of America that is positioned in the Tanf base to threaten this link and to prevent both countries to connect''.