After continuous monitoring and investigation operations carried out by the Internal Security Forces' Organized Crime Office, having received information indicating there is an artifact trader in Tirbe Spiye district of Qamishlo canton in al-Jazeera region.

The Internal Security Forces, have caught the dealer-red-handed-and in his possession was an archaeological book written in gold water in addition to a number of ancient coins.

The dealer was transferred, with the expropriated items, to be tried according to the law. 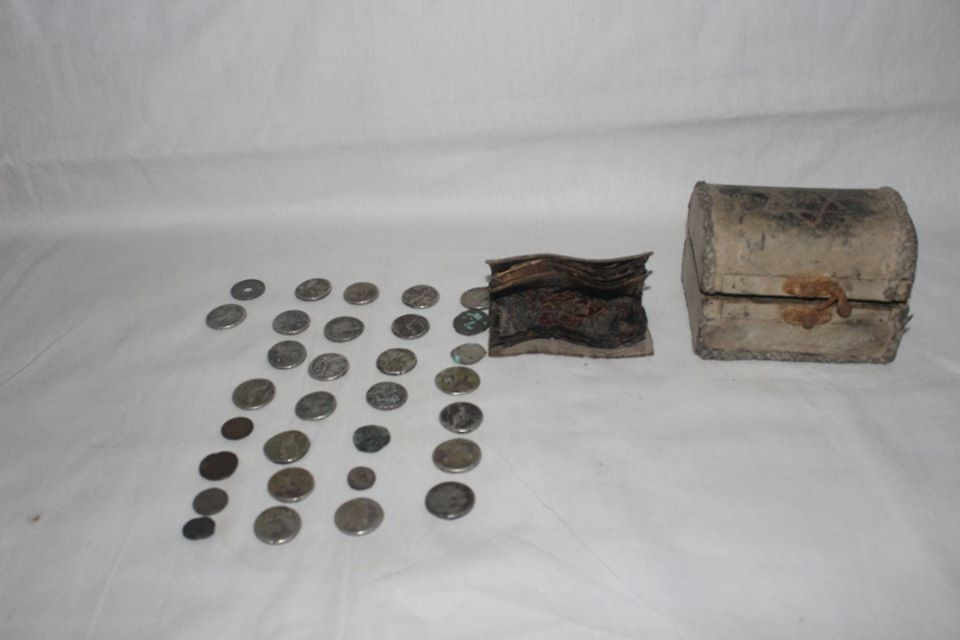