The Media Center of the Internal Security Forces in northeastern Syria issued a statement revealing the details of the foiling an attack," it said.

"On the morning of March 17th, our forces, represented by the General Security, arrested an ISIS terrorist in the town of Zubian, east of Deir ez-Zor.

In this regard, members of the General Security Service in Deir ez-Zor  arrested a person belonging to ISIS terrorist cells, near Al A'atal Roundabout in Zubian town. During the confessions, it was found that he was planning to blow up a motorcycle in the town. Another terrorist escaped during the arrest of the wanted person as confirmed by the administrator of the GSS.

"Our forces continue to pursue the terrorist, in addition to raising the level of security measures to eliminate the remaining terrorists. 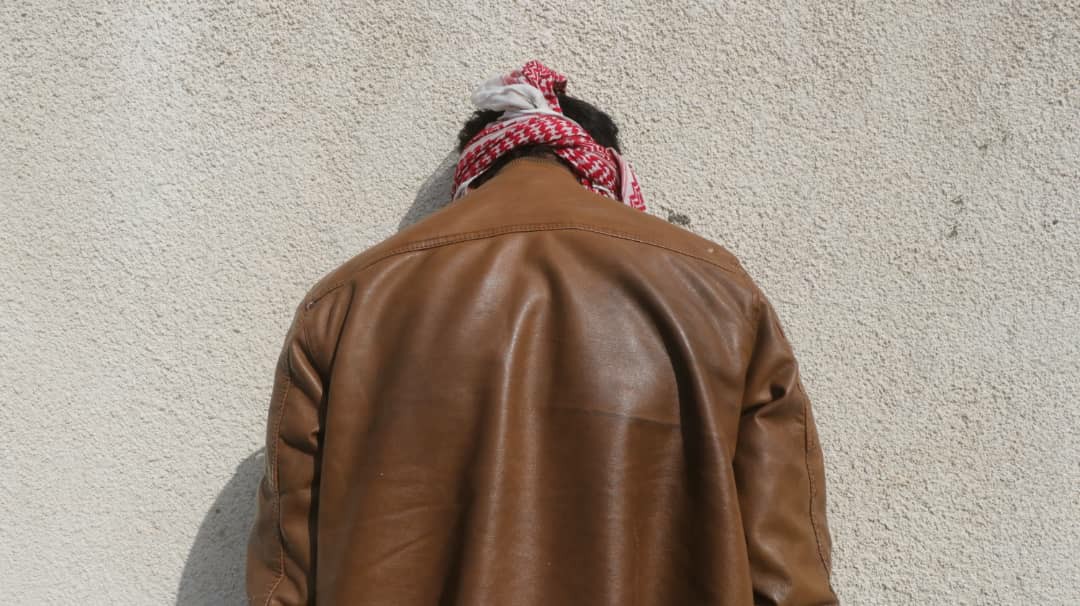 Meanwhile, the Turkish occupation army and its mercenaries  are shelling the villages of Ko...

As part of the SDF's response to the attacks of the Turkish occupation mercenaries on Ain Is...

Today, a group of students from al-Jazeera region who were studying in the Syrian capital, D...
Old Website