Coronavirus is a large group of viruses that can cause disease in humans, spreading across the spectrum with the common cold, severe acute respiratory syndrome (SARS).

In a precautionary step to prevent the spread of the virus, the Autonomous Administration of Northern and Eastern Syria announced the suspension of working hours in schools and universities, the abolition of all gatherings in its regions, and the disruption of all official circles in order to make way for medical committees to sterilize institutions as a preventive measure, in addition to carrying out several preventive matters at border crossings.

Fears are increasing that the "new Coronavirus" could spread in displacement camps in northern and eastern Syria, due to the lack of capabilities and the shortage, and because of the great burden on the Autonomous Administration after all humanitarian organizations went out of work with the beginning of the Turkish attack on the north and east of Syria.

Kawthar Muhammad, a displaced woman from Serekaniye, who lives in Washokani camp, said, "We demand sterilization and cleaning of bathrooms in the camp, because they pose a great danger. We need cleaning and sterilization materials."

While the displaced woman from the village of Al-Manakh in Serekaniye, Kawthar Dhiyab, explained, "The camp is clean, but our main problem is the existing random bathrooms, from which water floats to our tents, and we demanded to restore and sanitize the bathrooms."

Regarding the preventive measures that the camp administration will take to prevent the virus from spreading, Hawar news agency met with the administrator in the Washokani camp Ster Rishk, which noted that they had taken several measures for prevention, including preventing gatherings, visits to and from the camp, and closing schools, as well as meetings with local organizations and the health authority to take other measures to prevent the spread of the virus.

Sterk pointed out that they are in the process of distributing drugs and sterile materials to the people, and the Health Authority will sterilize the camp.

Humanitarian organizations called for assistance to the camp to increase the number of medical personnel as a precaution.

For its part, the Kurdish Red Crescent Organization in the camp is conducting a campaign to educate the people about ways the Coronavirus spreads.

Besides, it increased the number of its members and staff working in the camp. 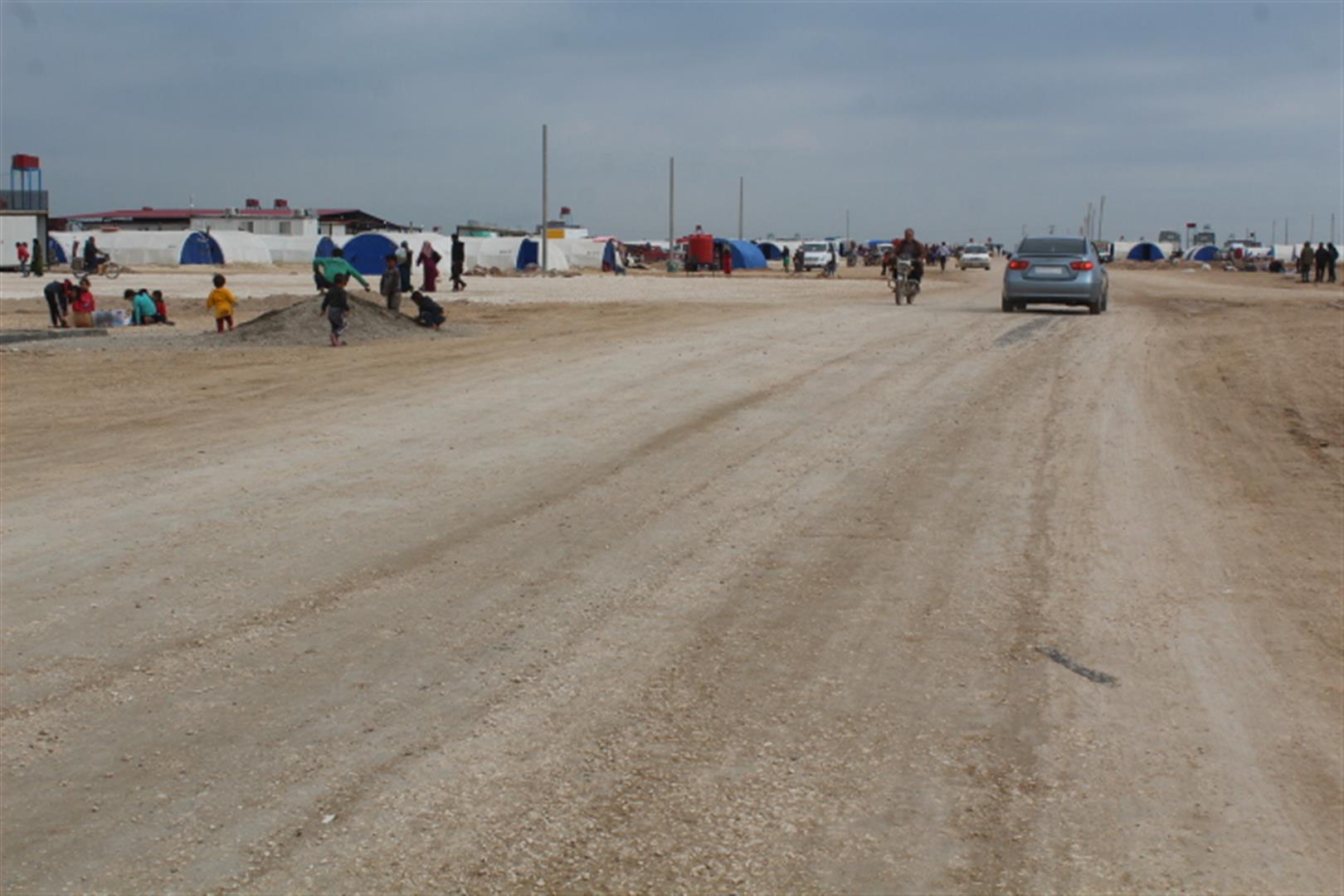 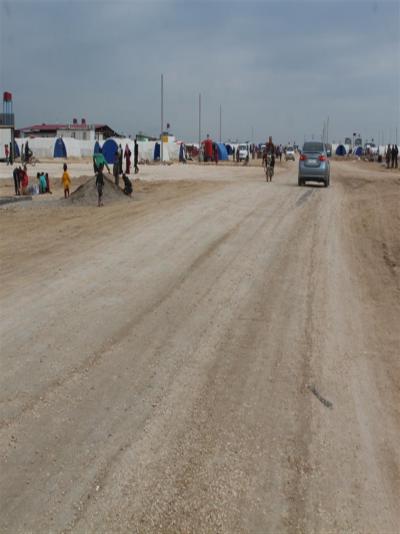 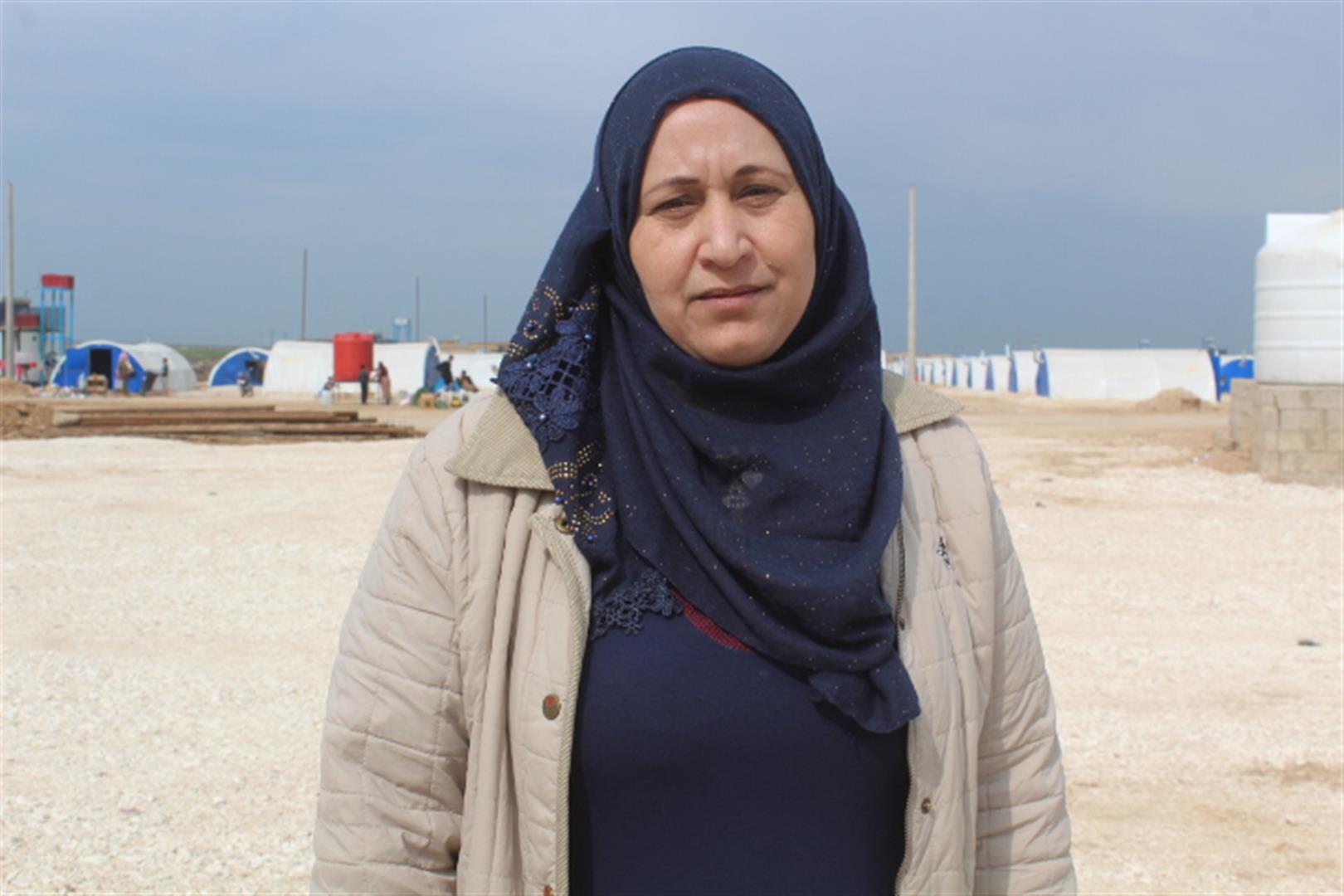 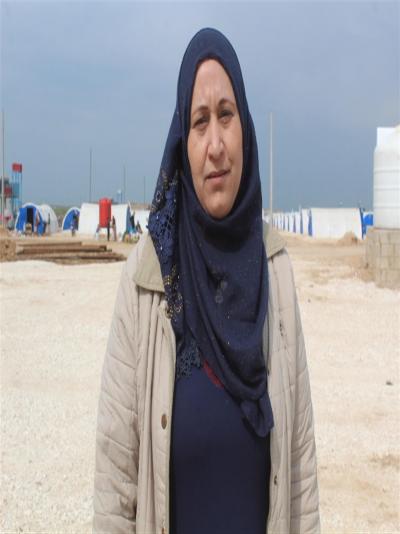 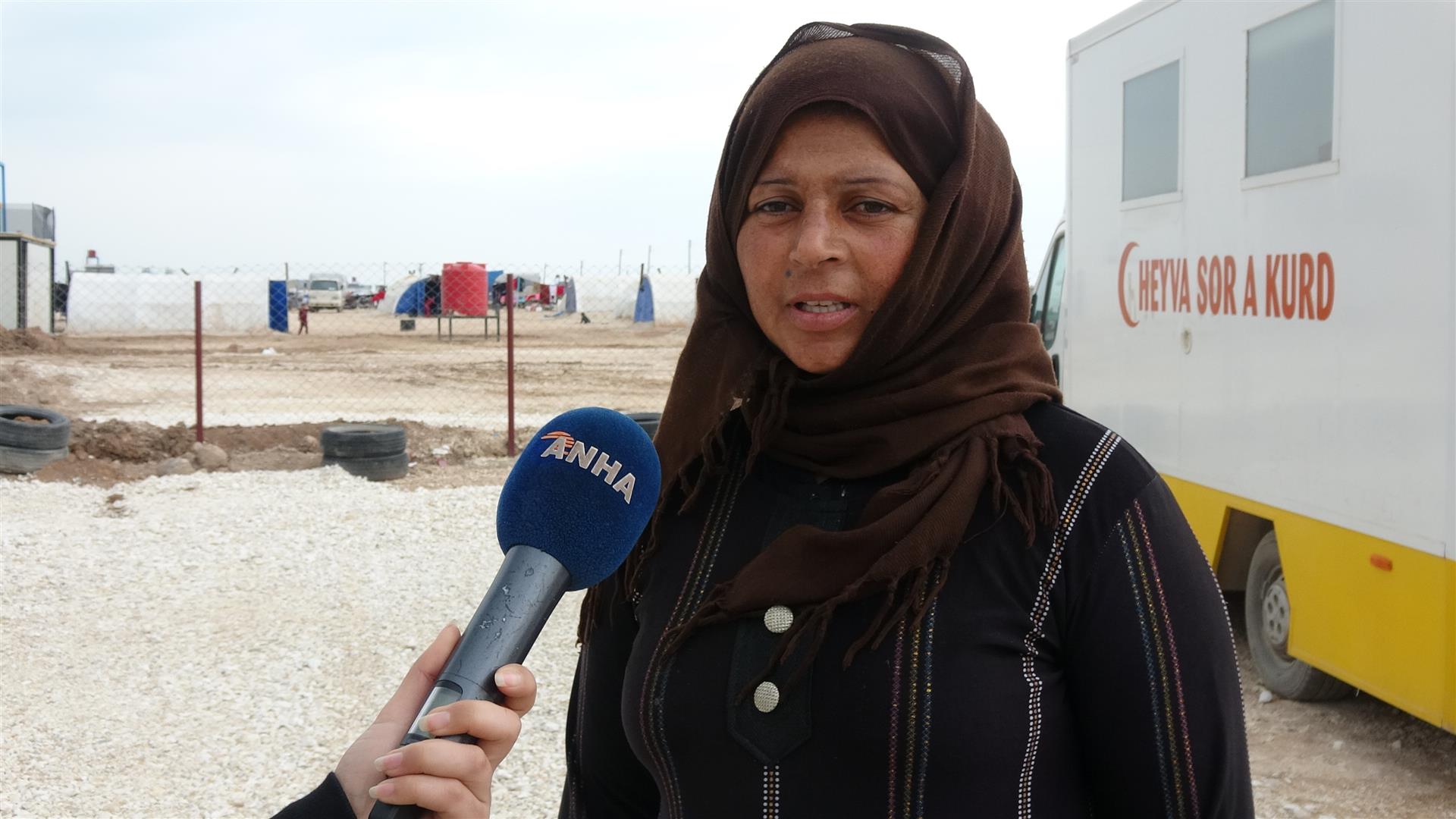 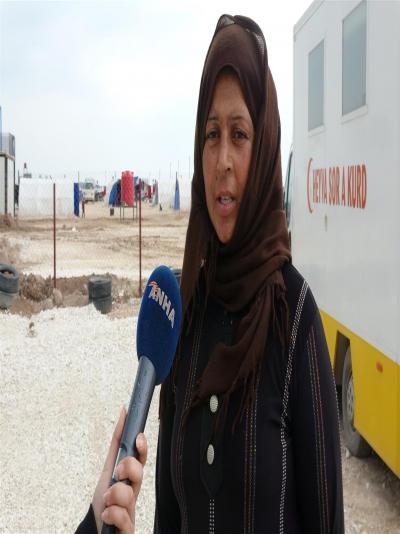 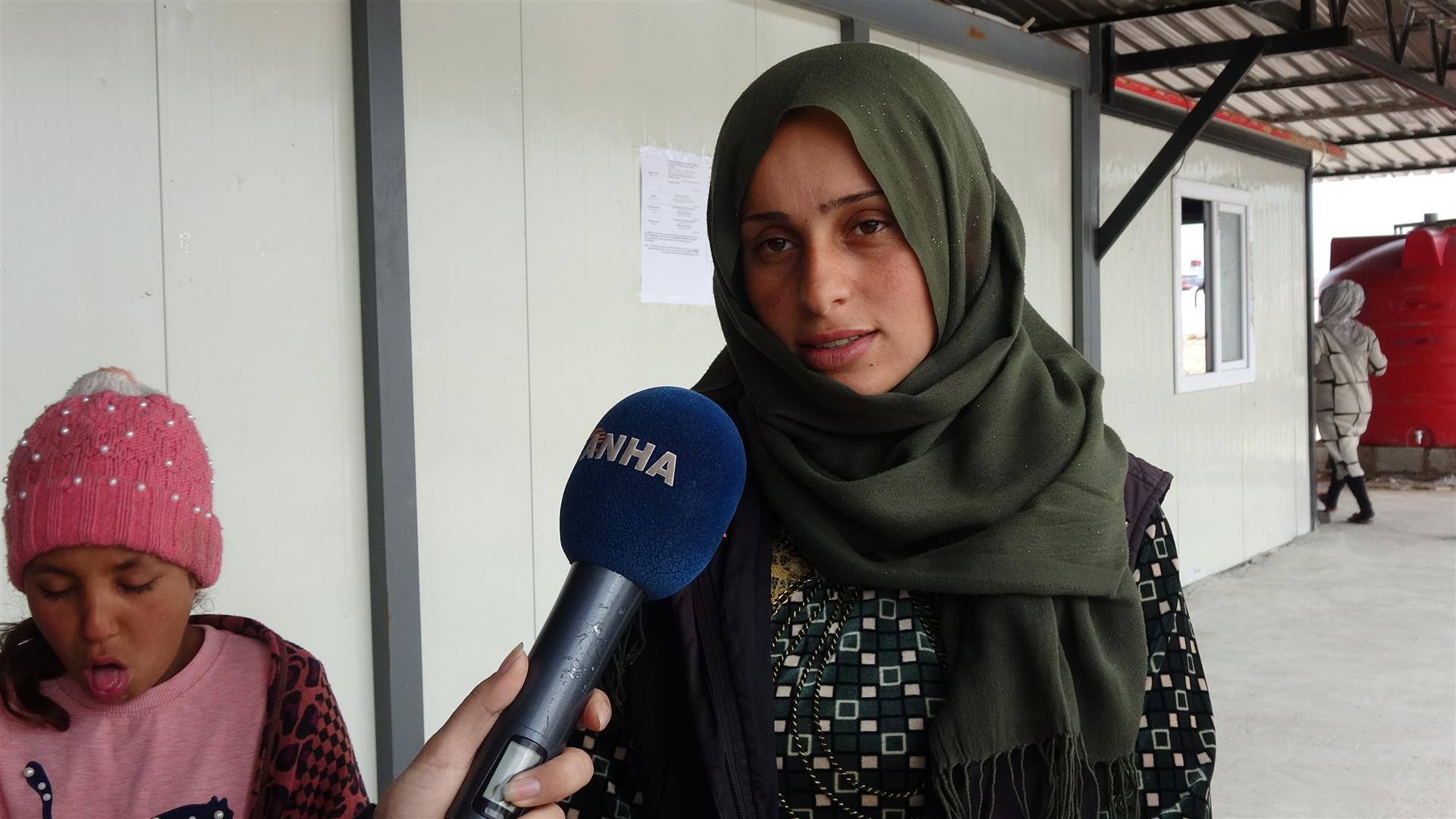 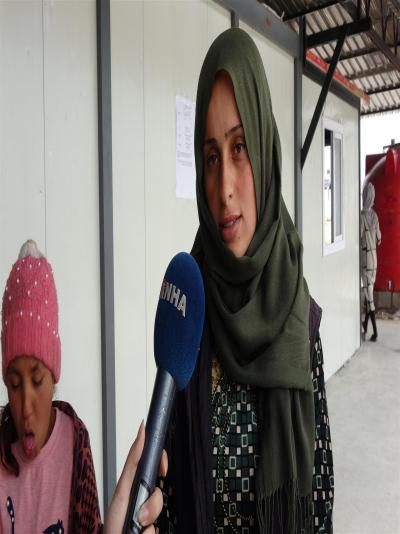 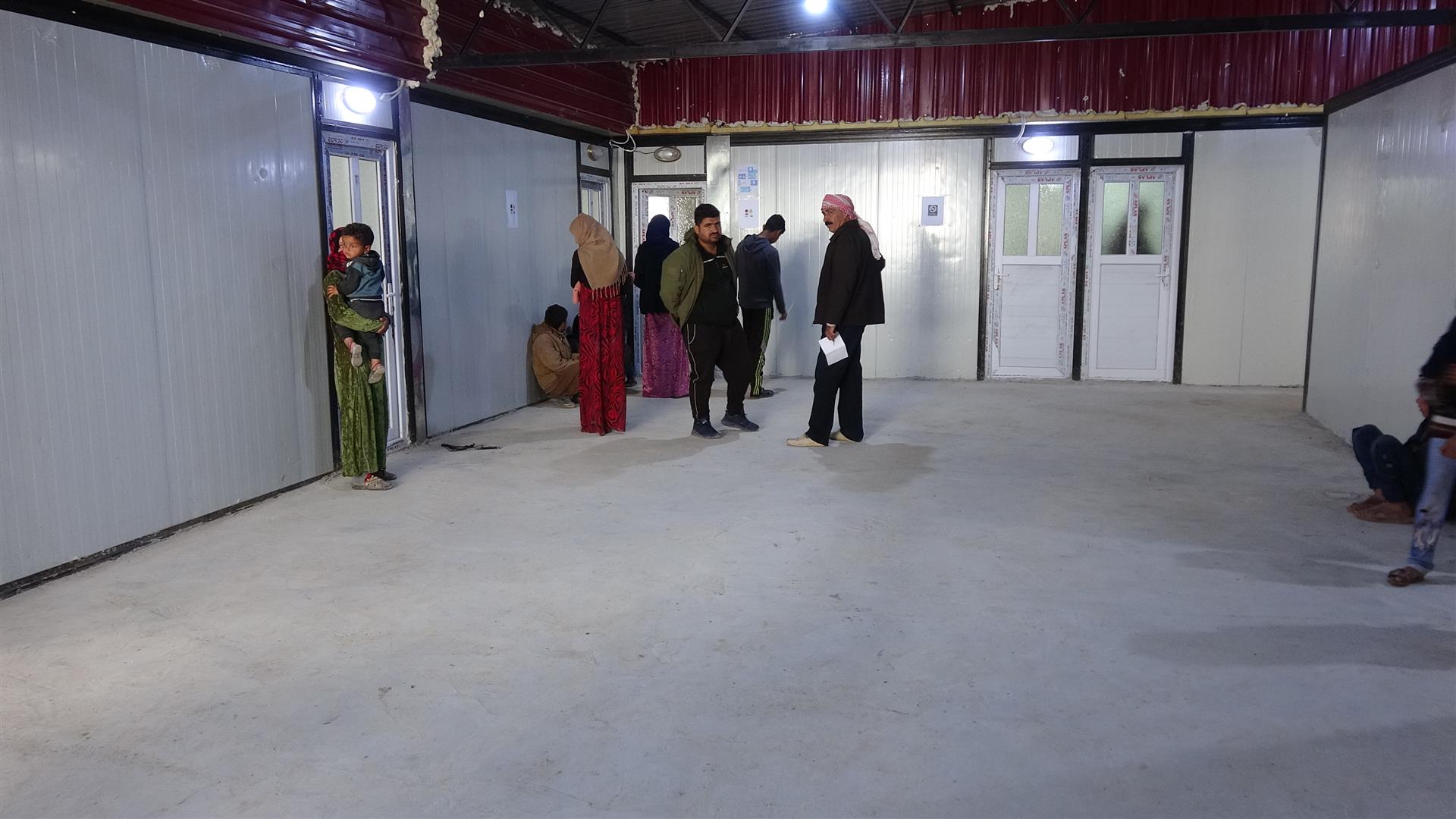 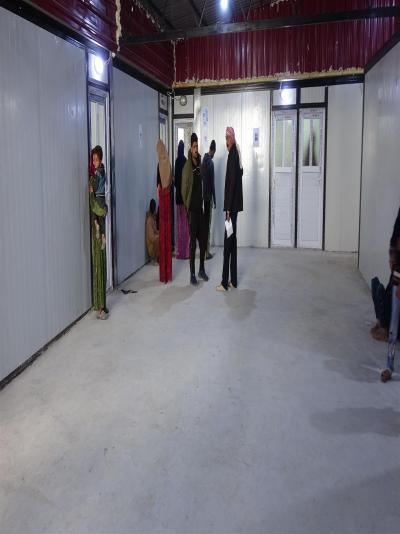 The co-chair of the Water Directorate in al-Hasakah canton, Suzdar Ahmed confirmed that the ...

The Municipality of Al-Arisha, in cooperation with the Water Directorate in Al-Hasakeh, acti...
Old Website