Eastern Syria and the crisis cell that was formed on March 15 to prevent the outbreak of the new Coronavirus, which invaded most of the countries of the world, the administration equipped 9 quarantine centers in the regions of northern and eastern Syria.

The quarantine centers constructed by the Autonomous Administration in Northern and Eastern Syria are distributed in all 4 regions, including al-Jazeera region and others in Kobani, Raqqa, Tabqa, Manbij and Deir Al-Zor, and away from the residential areas, and are fully equipped with beds and primary equipment.

The Health Authority also formed ambulance teams in all cities and districts of northern and eastern Syria, which are composed of cars and medical personnel equipped with field clothing, in addition to allocating emergency numbers to receive suspected cases, a crisis cell that communicates with all medical centers 24 hours a day, and raid teams tasked with urgent intervention and ambulatory in the event of suspected cases of infection with the Coronavirus, and if required to intervene, the infected person is transferred to reception centers in cities and its task is to inspect the person, and after confirming that he/she is infected with the Coronavirus, the person is transferred to a quarantine center or home according to the degree of infection.

The Autonomous Administration is making tremendous efforts to prevent the spread of the Corona virus in the region, and issues decisions and directives continuously, and announced the suspension of working hours in schools and universities, in addition to closing cafes and cafeterias and prohibiting gatherings within the region.

Doctor Masoud Ibrahim, one of the doctors at the Quarantine Center in the village of Umm Al-Fursan in the city of Qamishlo, explained that the center consists of 3 rooms and there are 7 fully equipped beds, in addition to a trained cadre composed of 7 doctors and nurses.

The Health Authority in North and East Syria confirmed that no new cases of Coronavirus were registered in the regions of northern and eastern Syria, and called on all people to take preventive measures, especially personal measures.

The medical personnel in the quarantine centers receive daily instructions and directives from the crisis cell formed and the Health Authority in Northern and Eastern Syria. 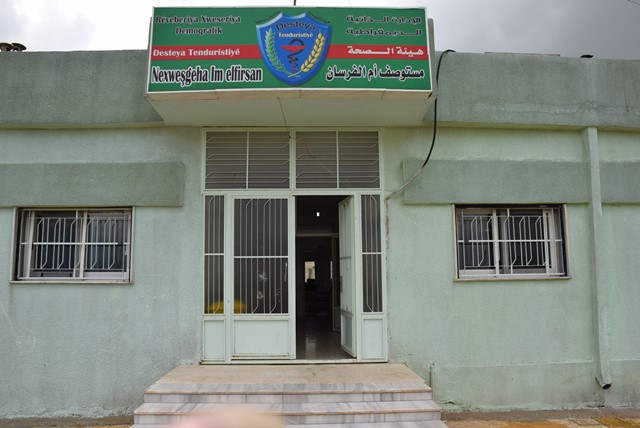 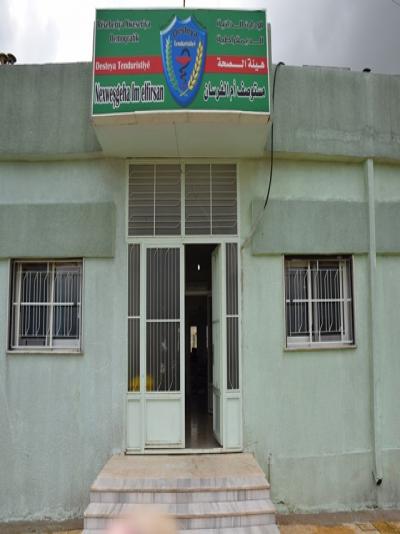 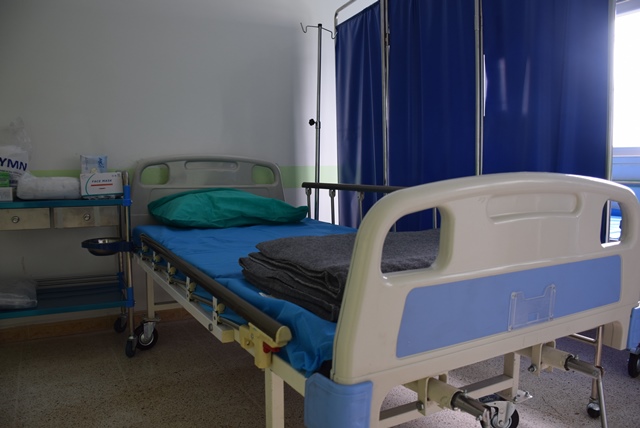 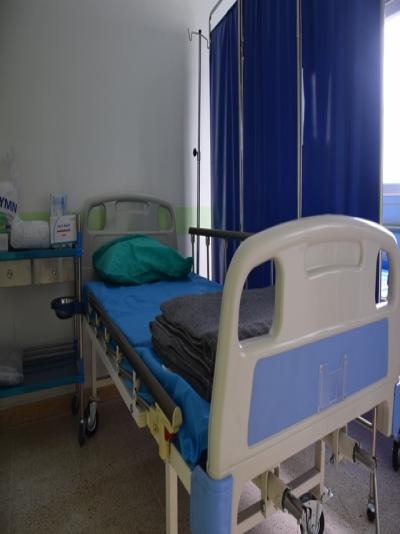 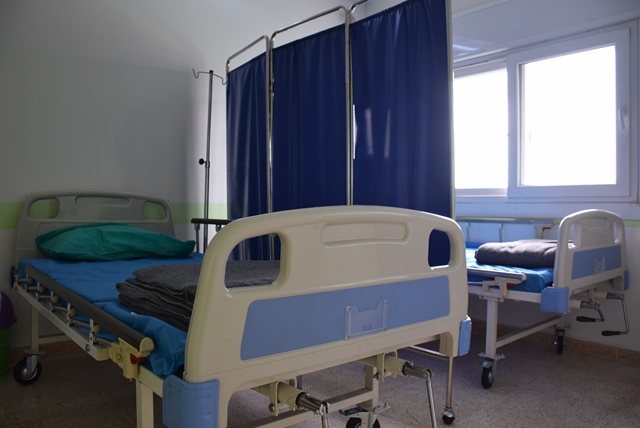 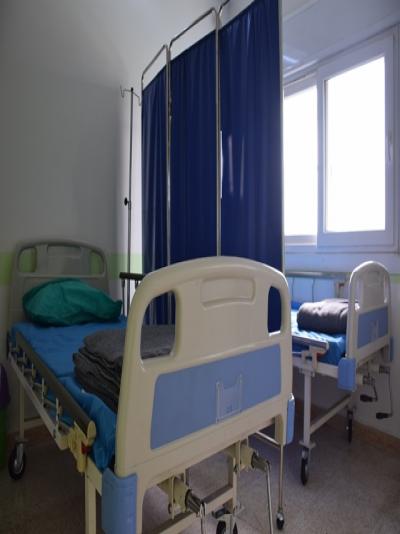 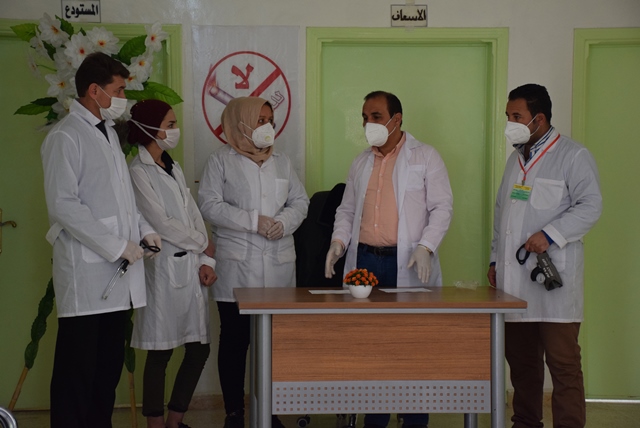 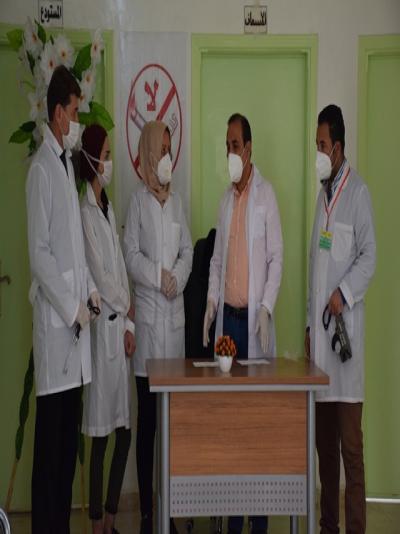 The Municipality of Al-Arisha, in cooperation with the Water Directorate in Al-Hasakeh, acti...