According to statistics of local councils in al-Shahba canton, violations of the Turkish occupation and its mercenaries increased with the beginning of July this year, where they targeted districts and villages with more than 75 shells of various caliber and different caliber.

These violations resulted in human losses among the people and material damage, and during the month of July targeted the Turkish occupation and its mercenaries who are stationed in the city of Azaz, Tel -Rifaat area with more than 7 shells, that resulted in the martyred the citizen Sabri Omar Hamdo from Tal Rifaat and the injury of five residents of Afrin: whose names are: Muharram Bakr Kelo, Elias Sabri Hamdo, Othman Rashid Mukhtar, Fella Abdullah Khaled and Nouri Khalil Hammo

In the areas of Sheikh Harbel, Samoqa, al-Shahba Dam, Tel- Jajan, al-Nairpia, Tel- Mdiq, and Umm Hosh district where the damage was limited to material.

"With our exit to al-Shahba district and the people sticking to the resistance option, and the people of Afrin bring life to the area that tasted the scourge of war, the Turkish occupation and its mercenaries have returned to practice violations against the residents to undermine their will," said the co –chair of Tel- Rifaat district council.

Hanan continued his talk, "the occupation is almost daily bombarded us, and this bombing leads to casualties between wounded and martyr, there are citizens whose limbs are amputated by the shelling. "

Hanan added, "The goal of the Turkish occupation and its mercenaries from these violations is to weaken the will of the people of Afrin, and committing massacres against the people."

For his part, Fakhri Ahmed, a resident of Janders district and now resident in Tel –Rifaat district, said: the violations are happening against us and the world is still silent about these violations, but we, as the people of Afrin, will withstand the goals of the Turkish occupation and its mercenaries, and we will be impregnable dams in the face Turkey's occupation projects. '' 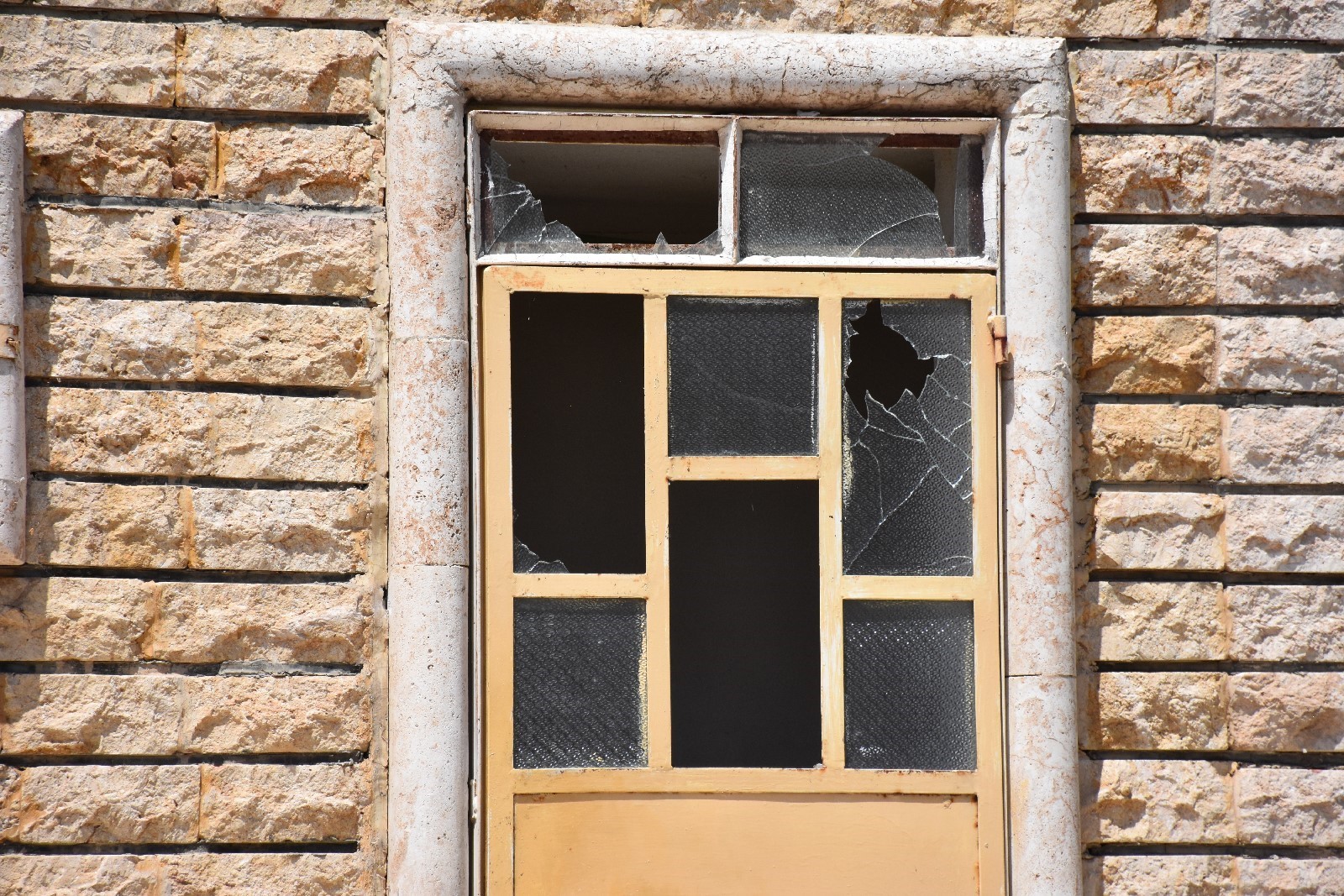 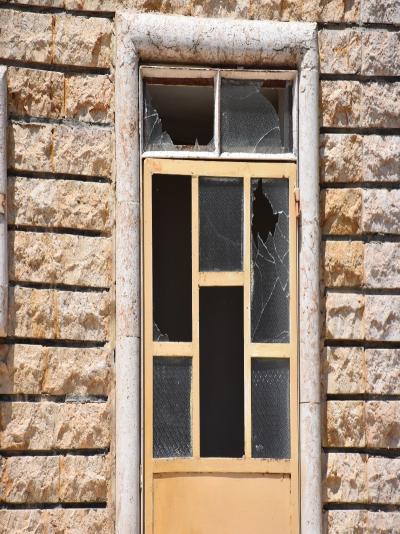 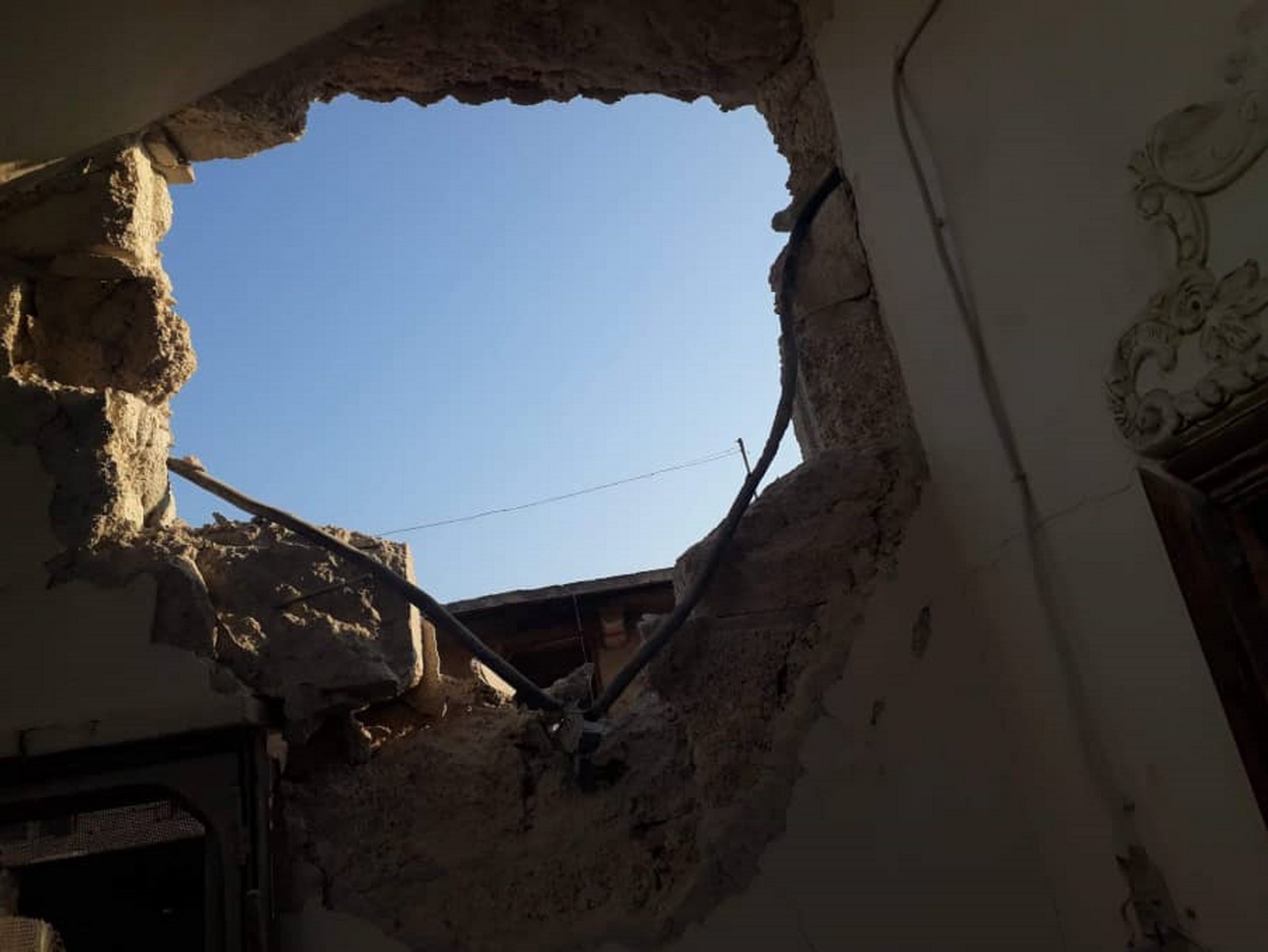 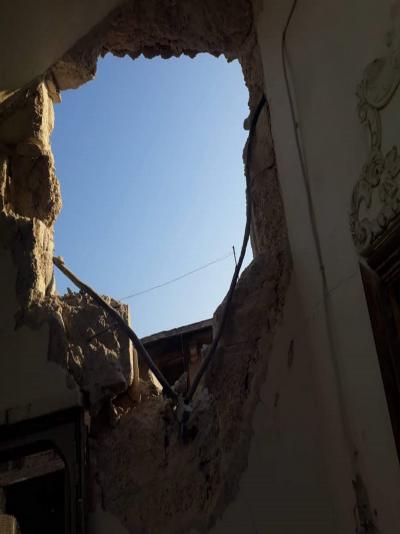 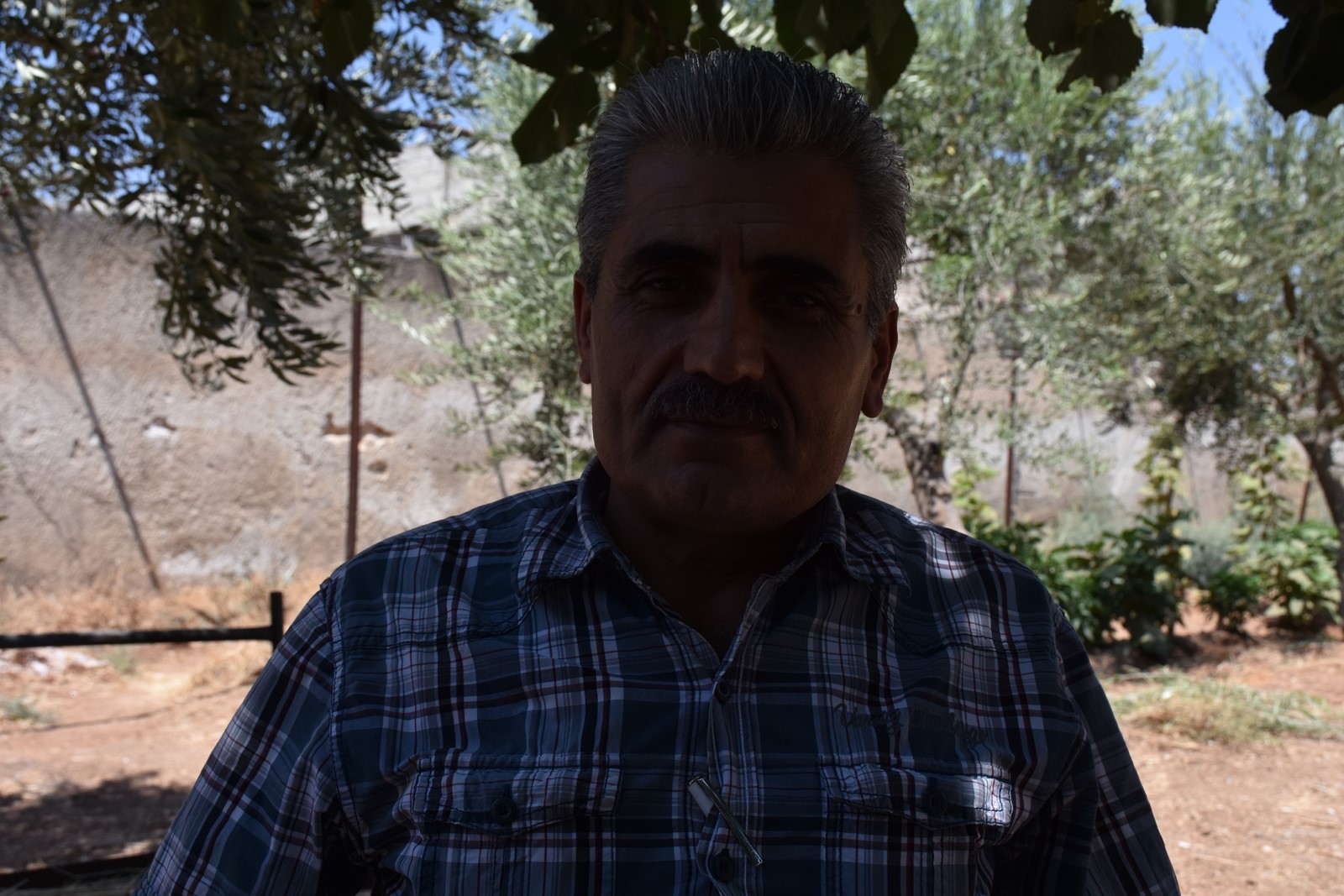 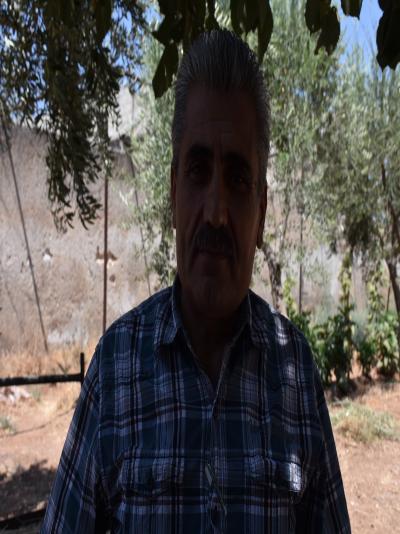 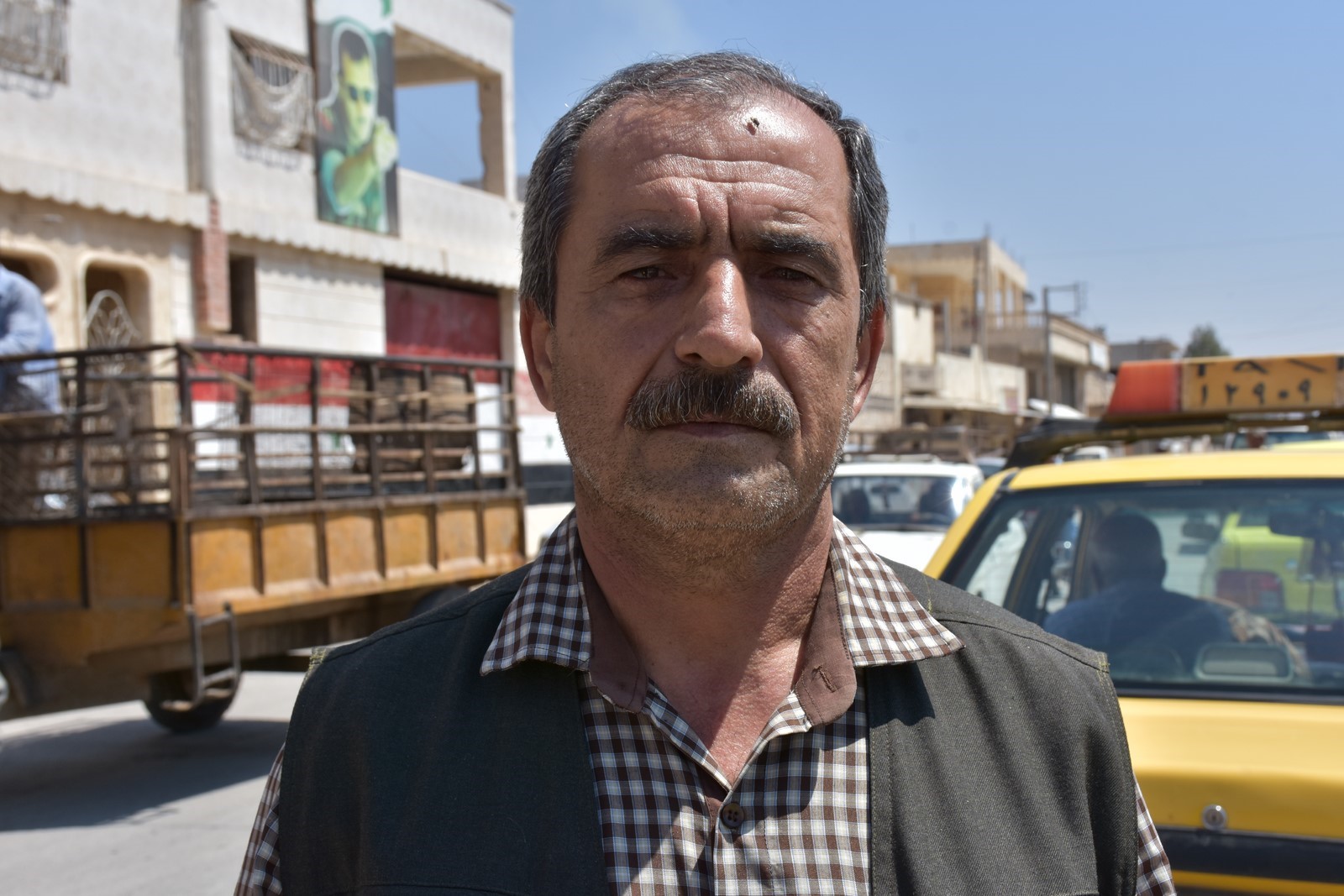 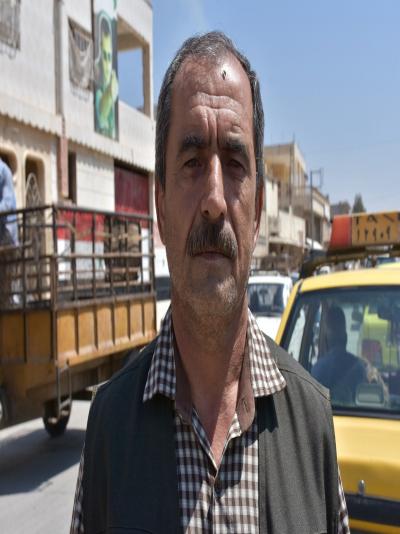 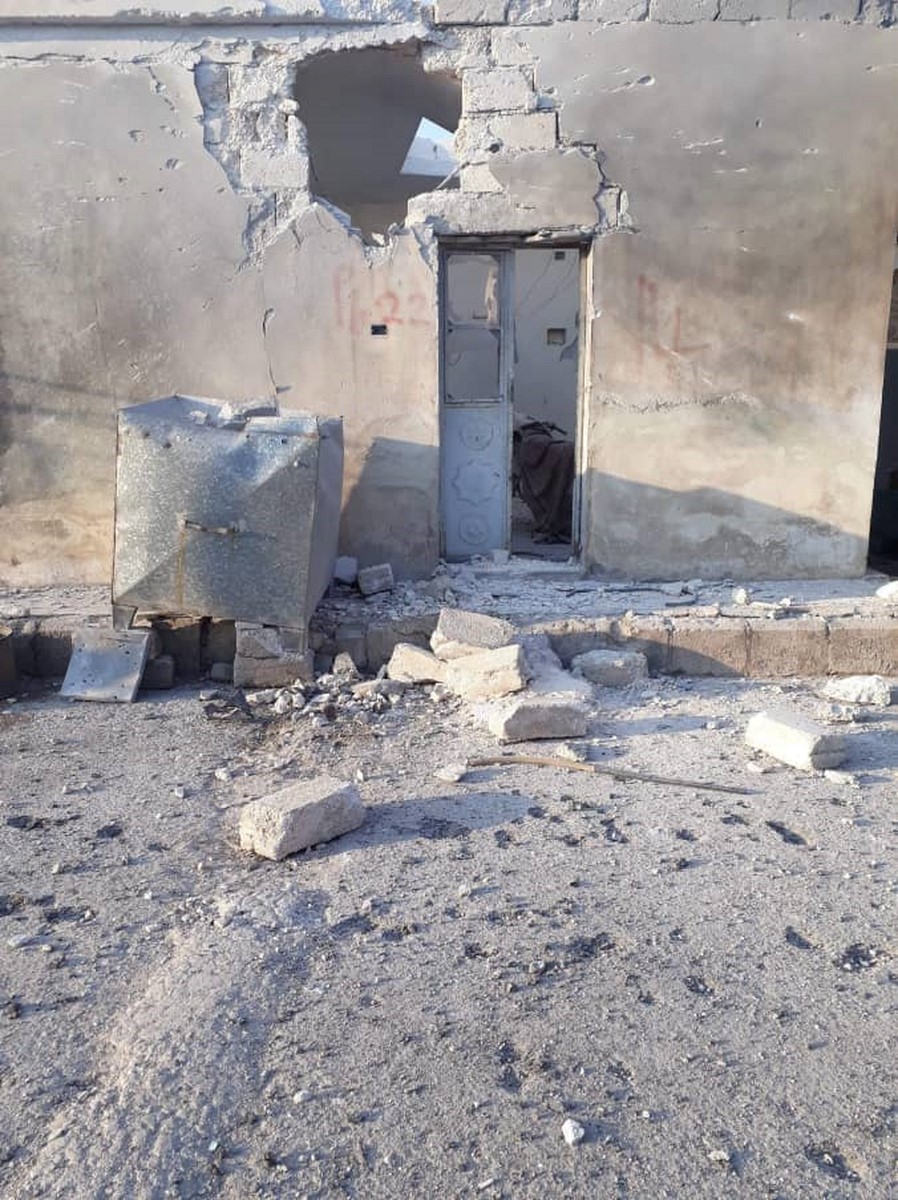 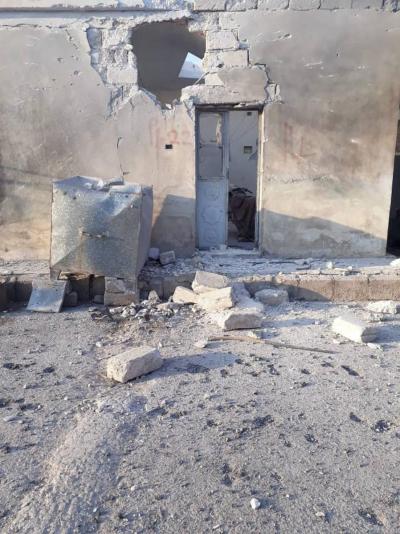 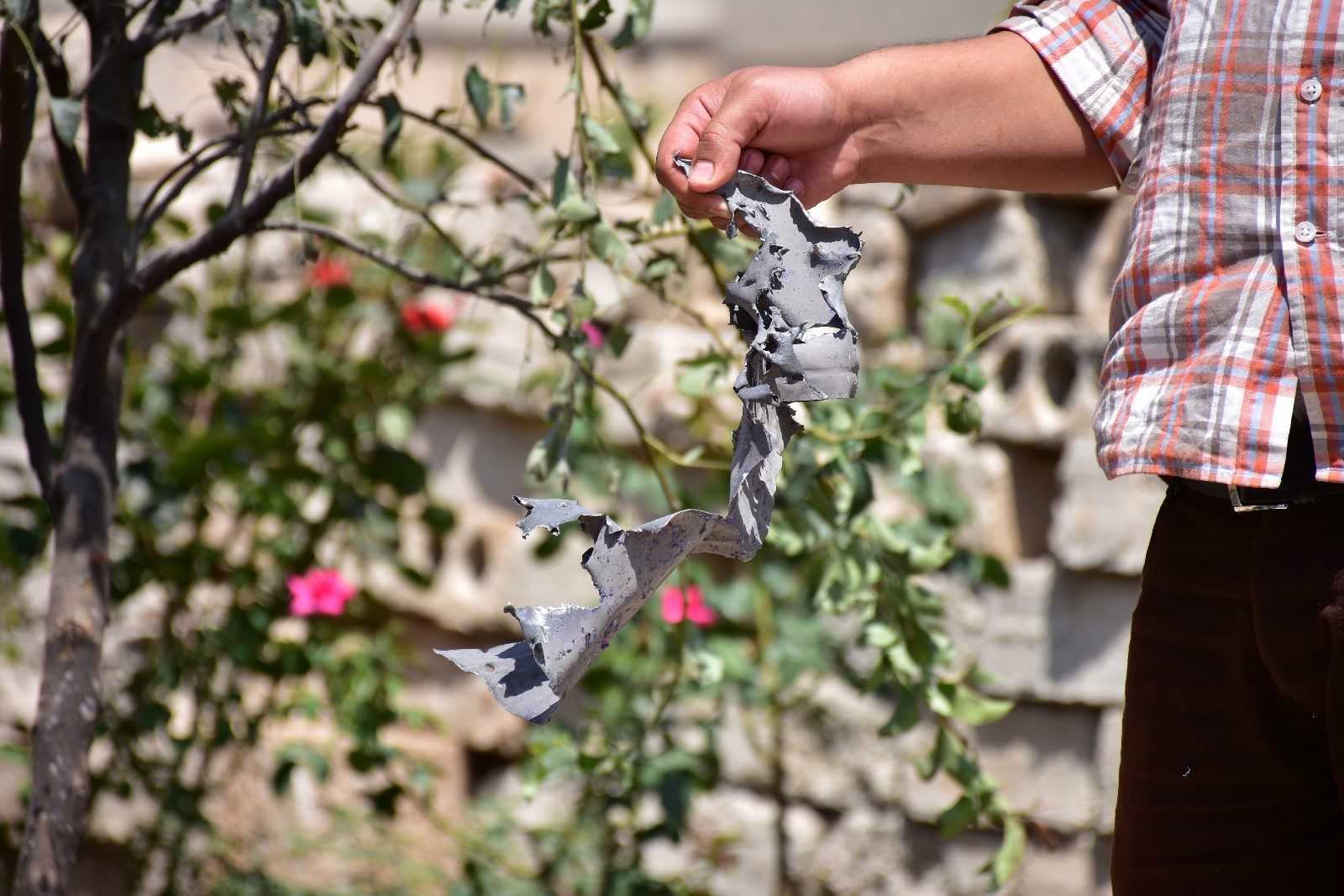 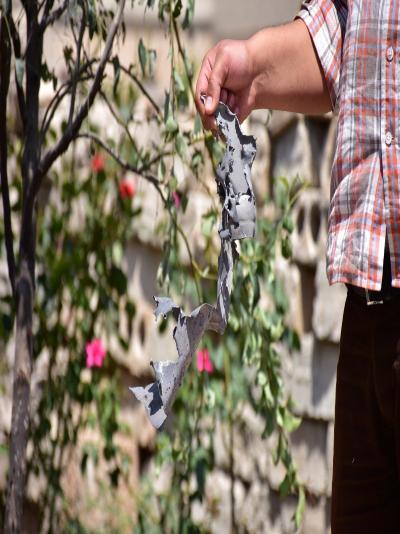 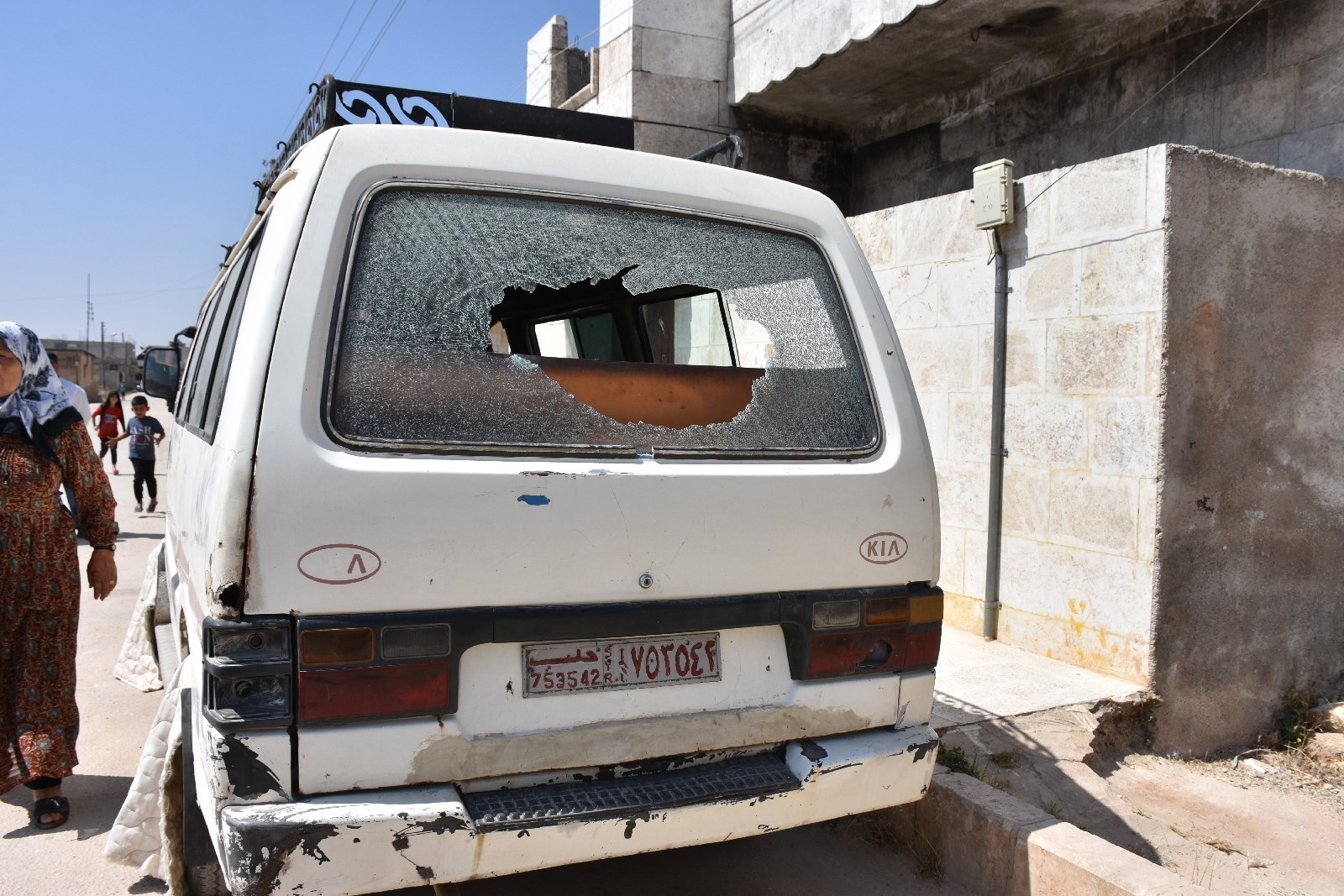 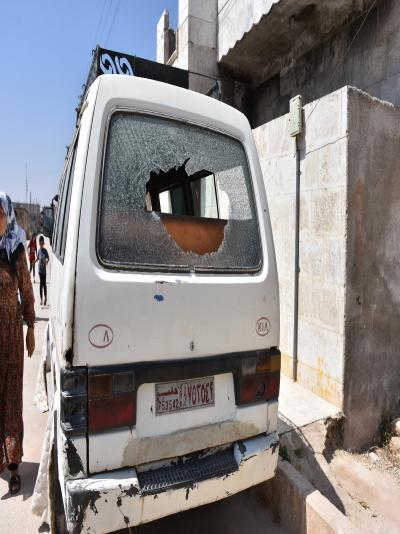 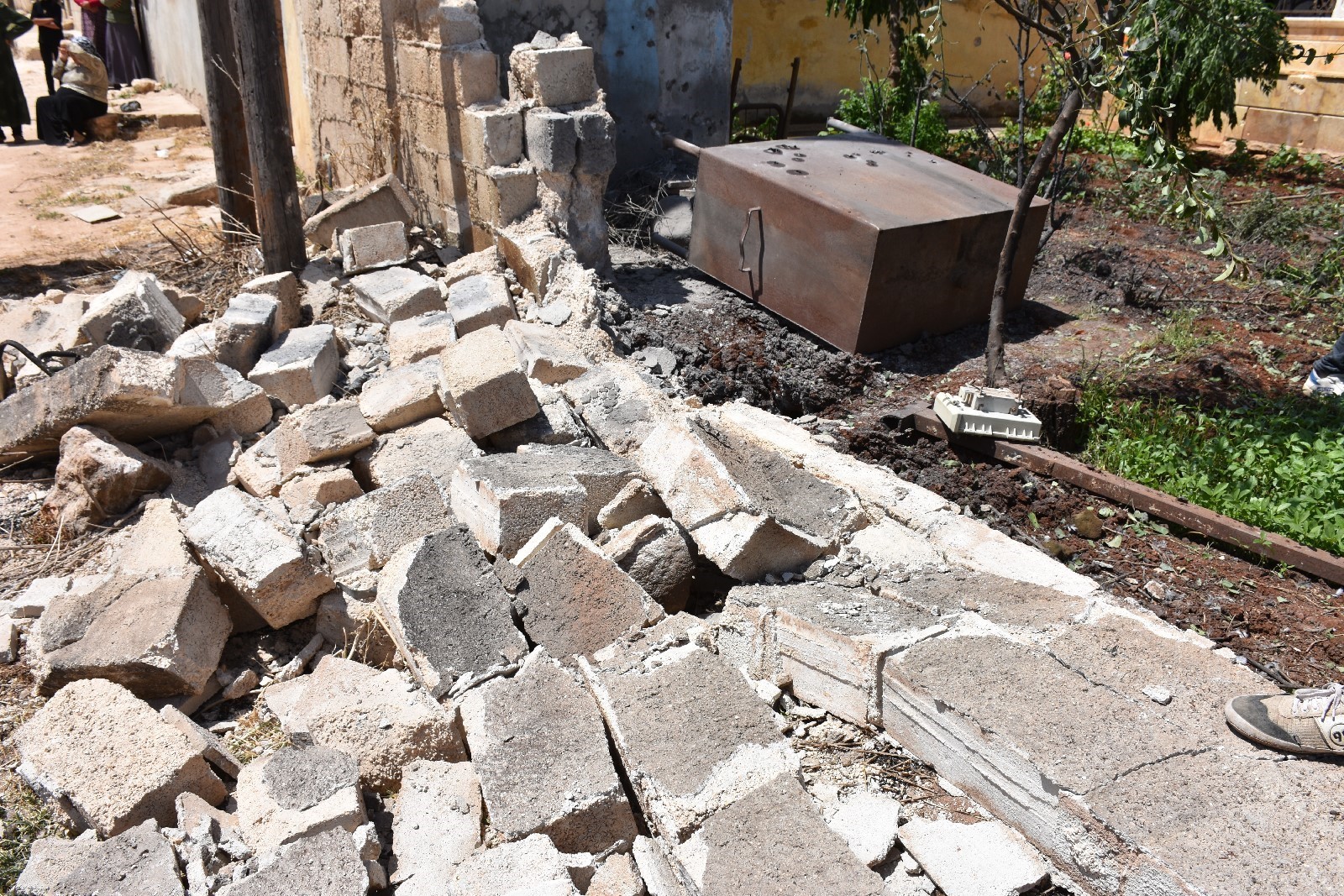 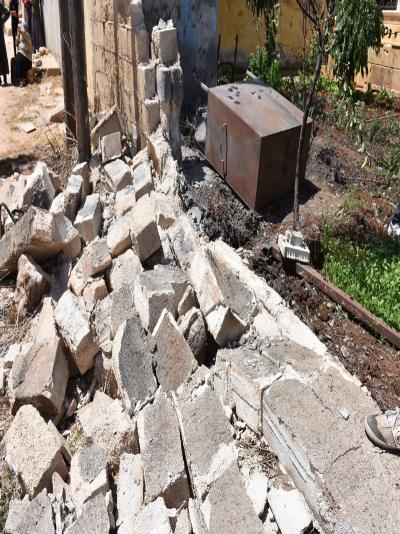 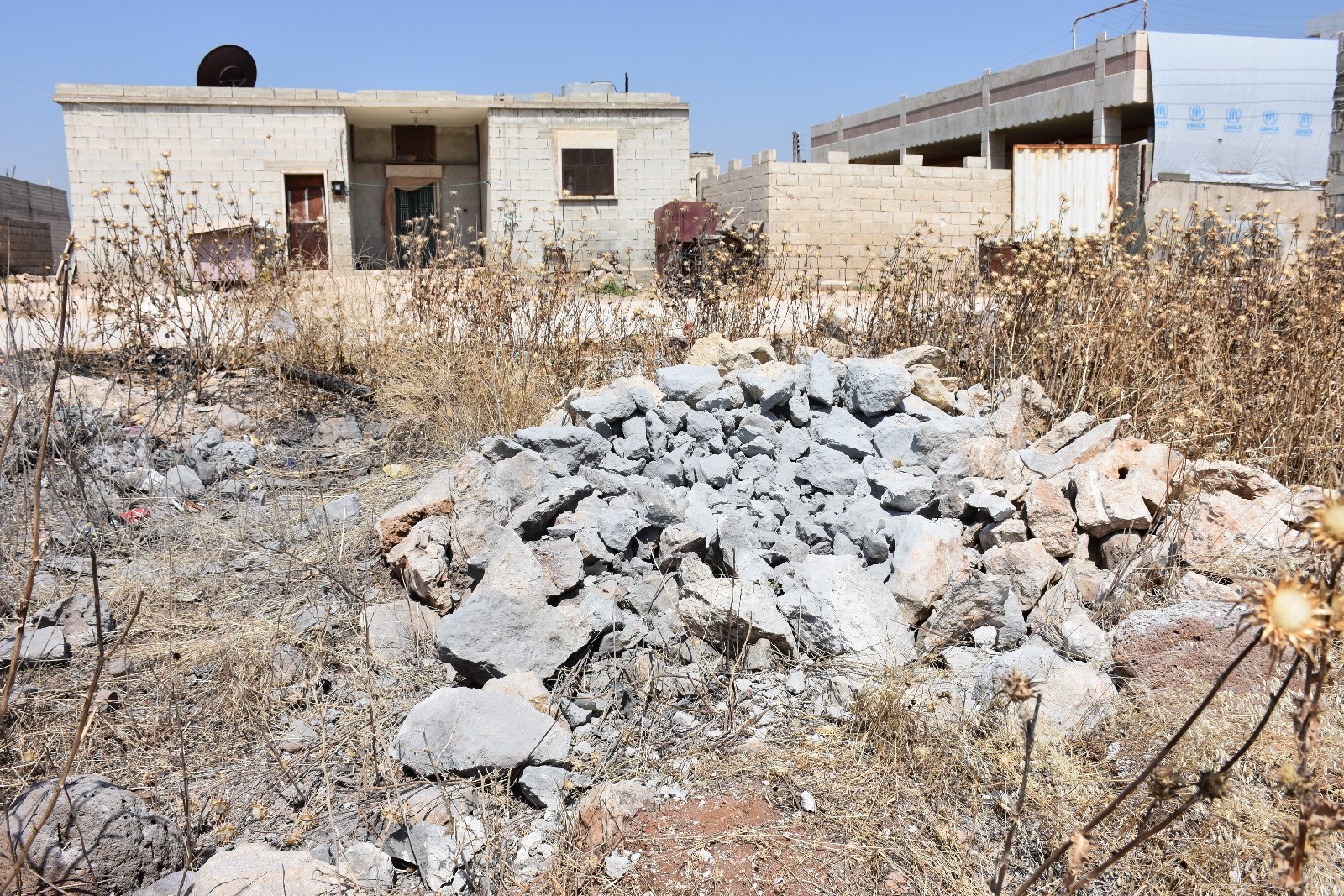 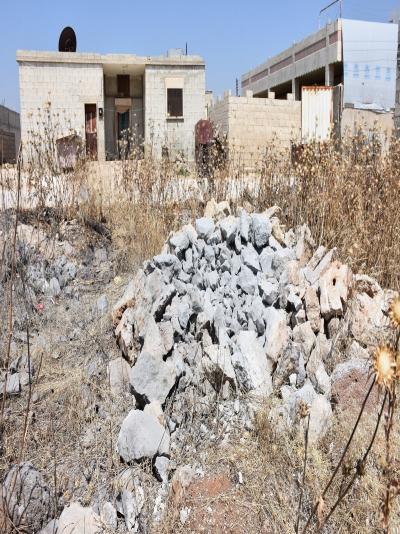 The number of coronavirus cases in the regions of northern and eastern Syria increased to 10...

ISF arrested on the agent, who was recruited by Turkish Intelligence MIT and was sent to the...

Sheikh of Al-Hawas clan: Cohesion is necessity among clans

North and East Syria …Other wars without armies

Sheikh of Al-Hawas clan: Cohesion is necessity among clans

​​​​​​​Assassinations ... aim at igniting discord between people and SDF

​​​​​​​Assassinations ... aim at igniting discord between people and SDF

- Sheikh of Al-Hawas clan: Cohesion is necessity among clans

- North and East Syria …Other wars without armies