With attendance the head of the Executive Council of SDC Ilham Ahmed, and member of the Relations Office in SDC Ilham Omar and Ali Rahmon.

Ilham Ahmed said" SDC takes into consideration of the political solution in north and east of Syria, and follow up the administrative matters and discuss them with Autonomous Administration in order to find common solution between residents and the administration to facilitate its solution.

Regarding Turkey's involvement of Arab youths in its battles inside and outside Syria, Ilham Ahmed said, "Turkey gathers young people from Turkey and opposition areas to fight in Libya, because the people who have suffered for these years are not enough for them to send their children to Libya to fight to receive their funerals here, so we must be careful and vigilant, and not be the cause of other conflicts in second countries. "

And on the US sanctions against the Syrian government, and especially the Caesar’s Law, she added, Ilham Ahmed added, “From next month, Caesar’s law will be applied to all of Syria, which is an American law, and its aim is to punish the Syrian regime because this regime does not accept change and oppresses its people, so America believes that it should punish him and apply Caesar’s law Therefore, this law will affect Syria in its entirety. "

And she completed, "Caesar's law will not be eternal. Once the Syrian President Bashar Al-Assad shows his willingness for a political change, this law will stop, because this law will be applied to President Bashar Al-Assad, and all Syrians will suffer from it, and the regime's insistence not to change and its centralization and its arrogance is tragic because its decision is sources by other countries such as Russia and Iran. "

On the role of north and east Syria in the country's future, the Head of the Executive Council of the Democratic Syria Council said, "Our role is important as the residents of north and east Syria in the political process and political change, because the people do not want to be a pre-2011 Syria, after all these sacrifices and suffering that the Syrian people tasted. It wants a new Syria. "

Ilham Ahmed warned of attempts to create sedition among the people of the region, saying that "there are people wandering between homes and offering food baskets to people taking advantage of their living conditions to pledge on papers that they are with the advent of the regime, and that this administration is temporary, and this is immoral, until they appear to public opinion." People are waiting for the regime to return, and everyone knows that if the regime returns, half of the population of the region will emigrate because they will not suffer again from the regime. " 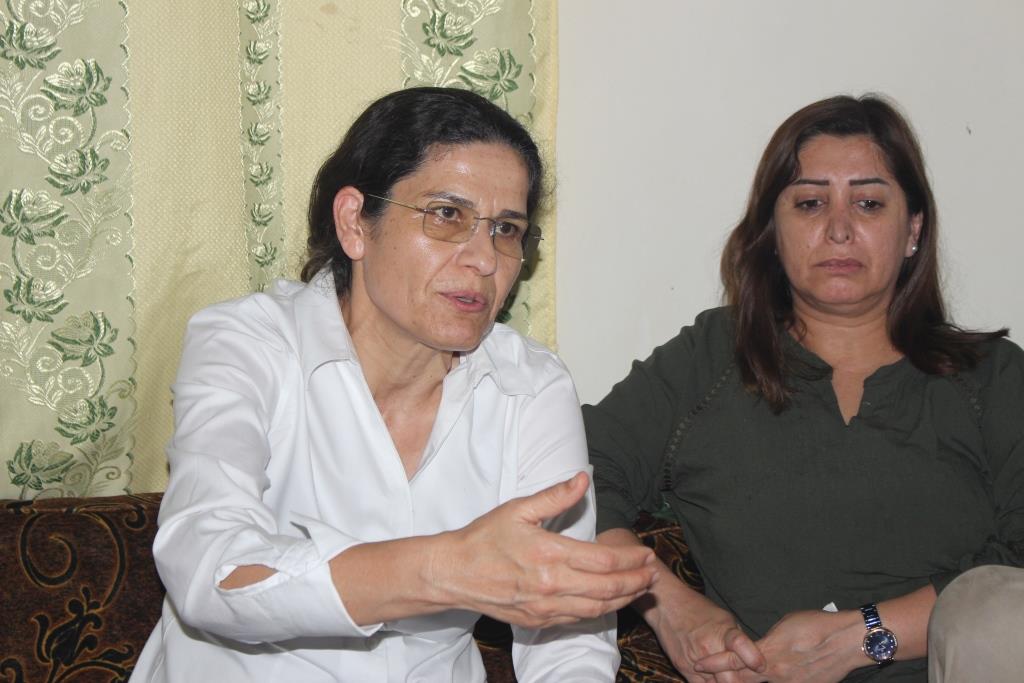 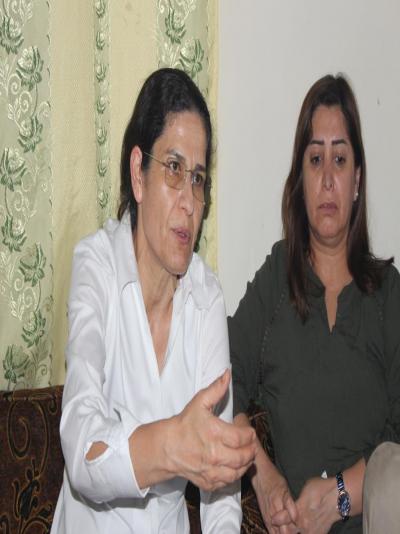 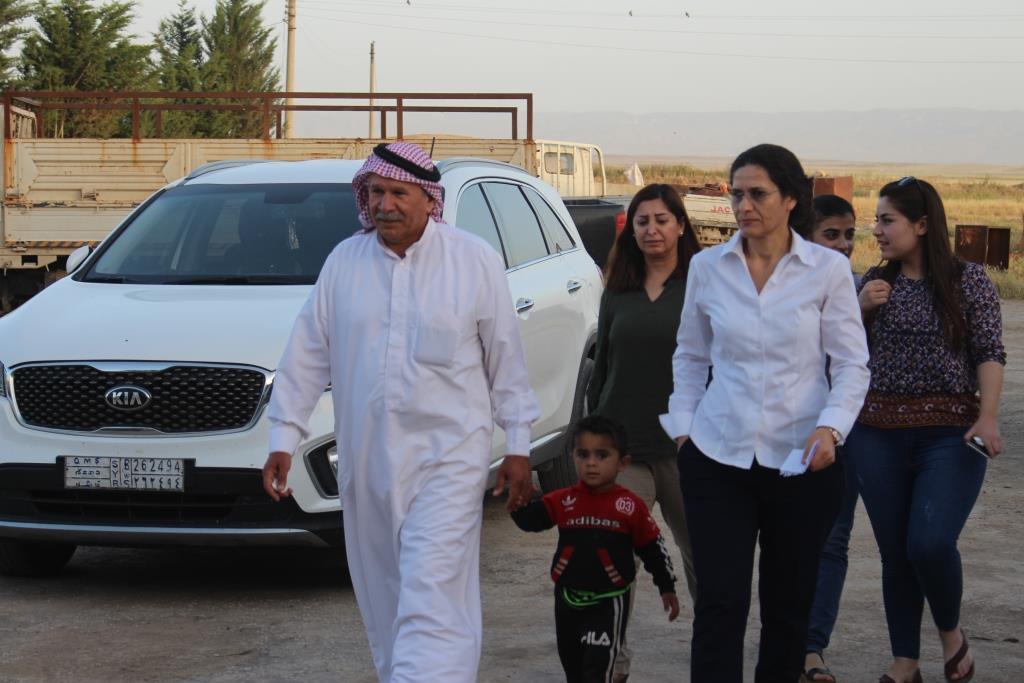 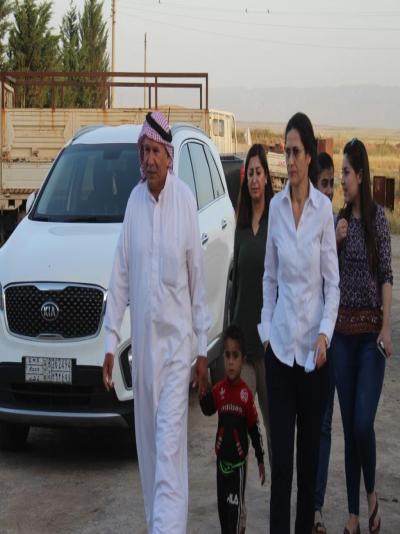 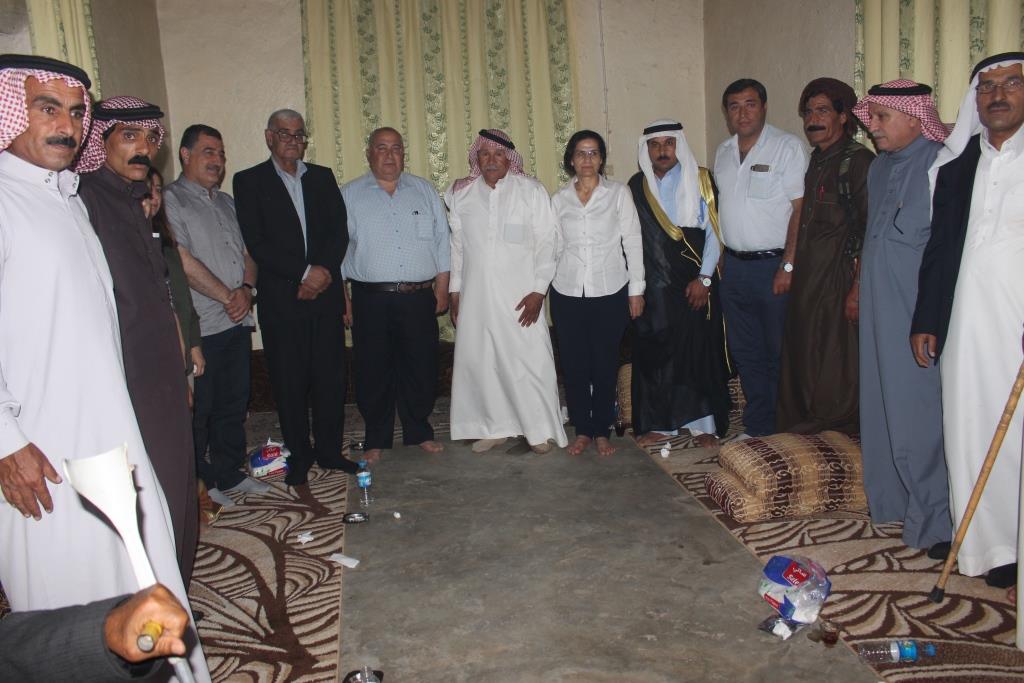 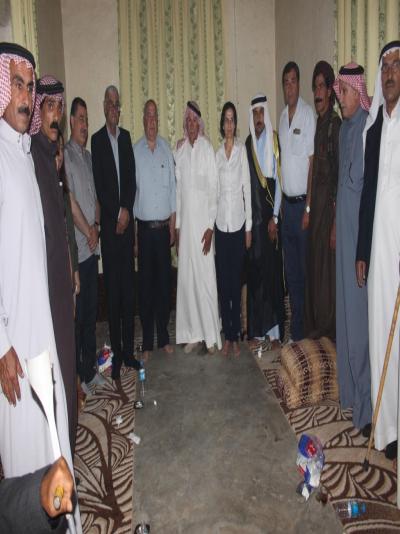 A delegation of the Kurdish National Council went to Basur of Kurdistan, "Southern Kurdistan...

Kurdish politicians called for the necessity of the participation of all political parties a...

Kurdish intellectuals: Solving the Kurdish issue is the way to democratize Middle East

Kurdish intellectuals stressed the importance of uniting the Kurdish vision at this stage in...
Old Website