On December 20, the Turkish occupation army and its mercenaries launched a brutal aggression against Afrin using all its capabilities as the second strongest army in NATO. However, the People's and Women's Protection Units and Afrin residents met the aggression with a heroic resistance, which was named "Resistance of the Age."

Ilan Dara, a lion-hearted fighter in the Anti-Terror Units carried out a guerrilla operation against mercenary hordes and the occupation forces that were crawling to occupy his home Afrin.

Martyr ILan Dara, his real name Ahmed Wilo was born on January 1, 1998 in the village of Nerabiya in al-Shahba. He is the fourth son among his brothers and sisters, 3 brothers and 6 sisters. He studied in his village until the ninth grade. After completing his education in Aleppo, he got a Bachelor's degree and studied for one year in the Faculty of Industry, Aleppo University.

In his quest to learn his mother tongue also, which has been denied over the past decades, the martyr Ilan Dara received the certificate of teaching the Kurdish language in 2014 for the first and second stages.

After Daesh mercenaries entered to his village, his family fled to the city of Aleppo and stayed in Aleppo for two years, but he always wanted to participate and stand by the people of his region and fight the enemies. After completing his practical work in 2016, he joined the ranks of the People Protection Units in 9 November in the same year.

The martyr Ilan Dara participated in the Resistance of the Age since the beginning of the attacks of the Turkish occupation army and its mercenaries, and was stationed on the fronts of Bulbul, but after Avista Khabour guerrilla operation and the intensification of attacks he headed to the area of ​​Janders.

On March 8, 2018, which coincides with International Women's Day, the Turkish occupation army and its mercenaries intensified their attacks on the center of Janders by brutally launching raids and shelling with heavy weapons from three axes, where Ilan carried out his guerrilla operation against the Turkish occupation and its mercenaries in the center of Janders, he saved 22 fighters from the siege, and became a symbol of resistance.

The martyr Ilan wanted to bid farewell to the people of Afrin and his mother with these words:

Before his operation, he sent a message to his mother through a video that included "their arrival was at their wish, but their departure will be by our force and will. It is time to protect our land from the abominations of enemies who want to suppress us and end our existence. "We protect our mothers, who have borne us for nine months, and guarded us against evil, let my martyrdom be for the sake of Afrin, and be proud"

One of his comrades who were with him at the front, and the witness to his execution of the guerrilla operation, is the fighter in the People's Protection Units Siwar Masum said that the martyr Ilan had planted in their hearts the guerilla spirit.

"The occupation intensified its aerial bombardment, which was an obstacle to our response to the mercenaries by land. At that time, the martyr Ilan decided to carry out a guerrilla operation. He was with 22 other fighters. We all said we would be martyred, but we did not know that a miracle will happen "

Ilan martyrdom was his gift to Afrin

Martyr Ilan's aunt Mariam said her nephew, Ilan, he was loved among all his relatives, friends and society, did not like treachery and injustice when entering a village. He did not tolerate these practices from mercenaries, and his guerrilla operation was for his homeland because he loved his homeland." 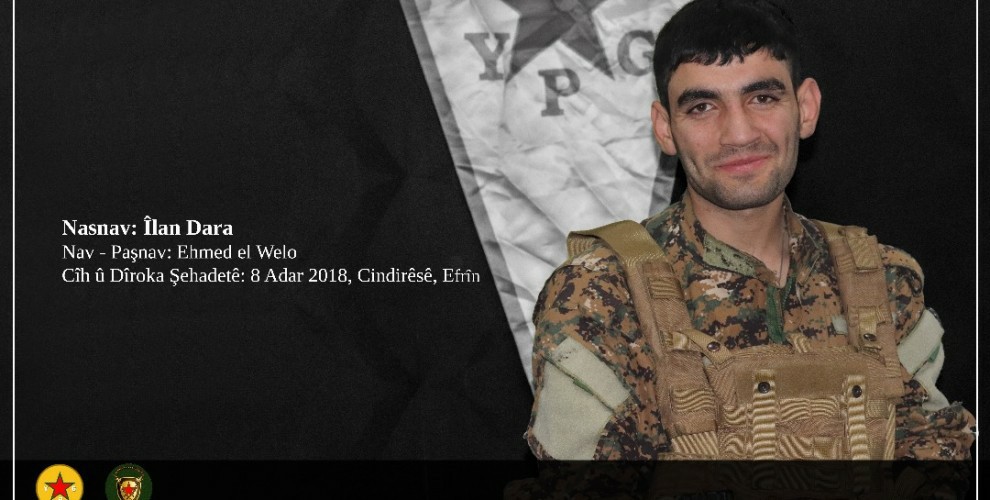 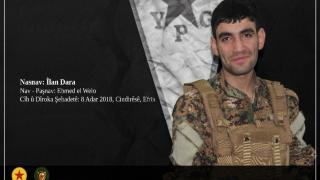 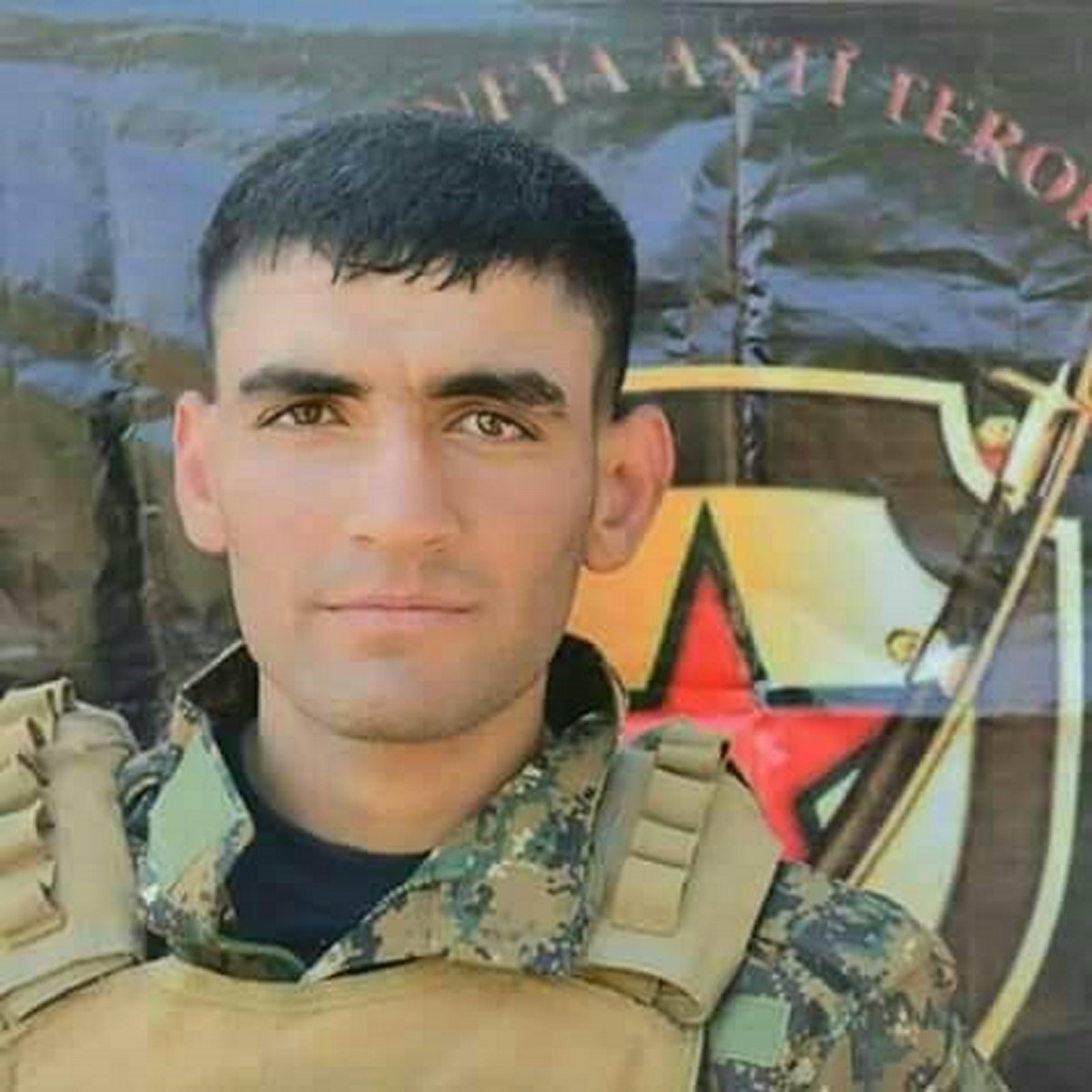 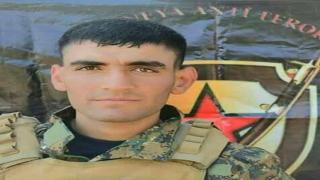 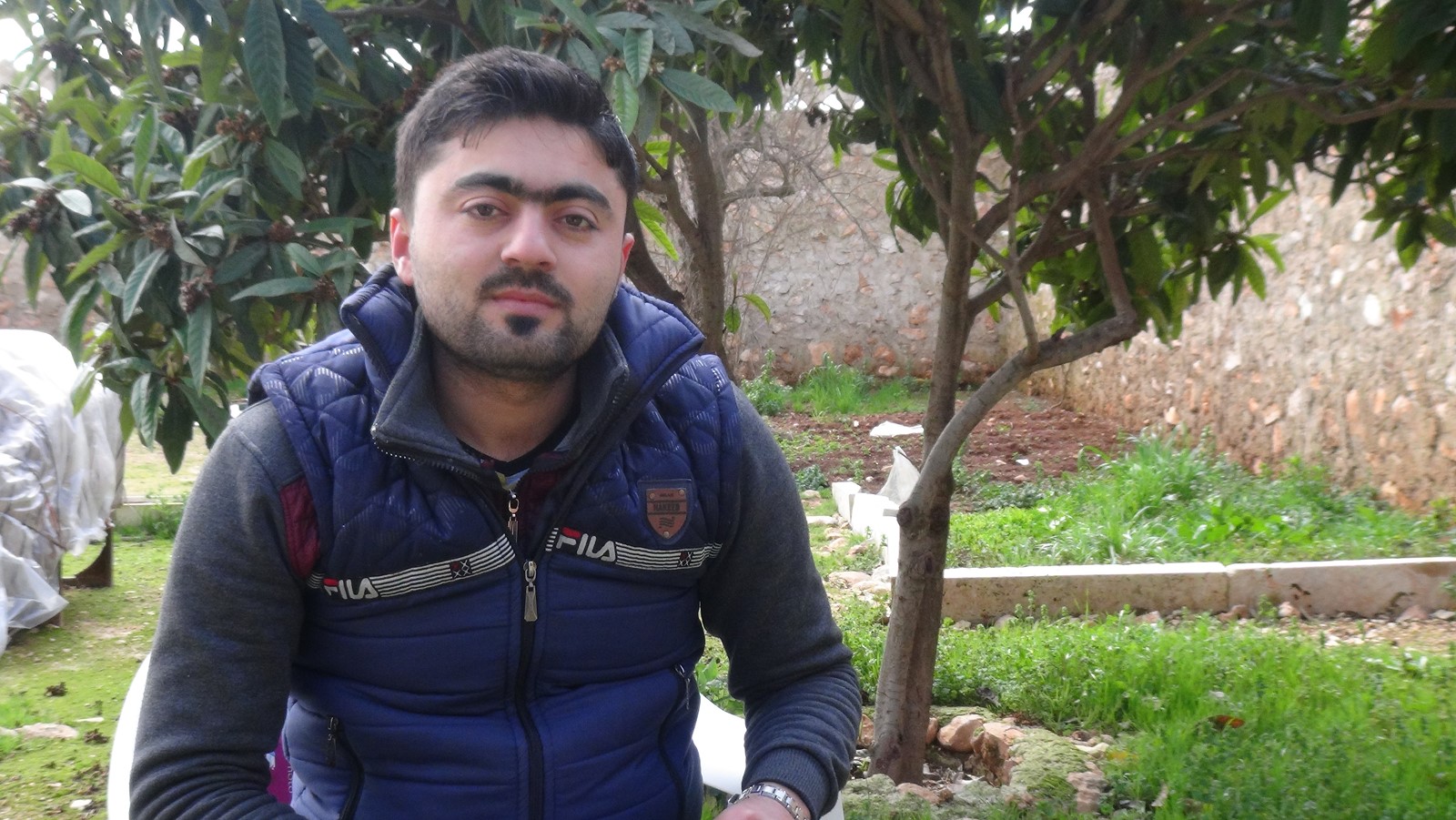 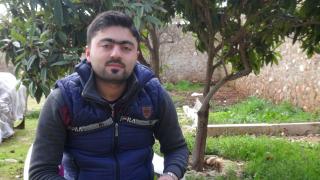 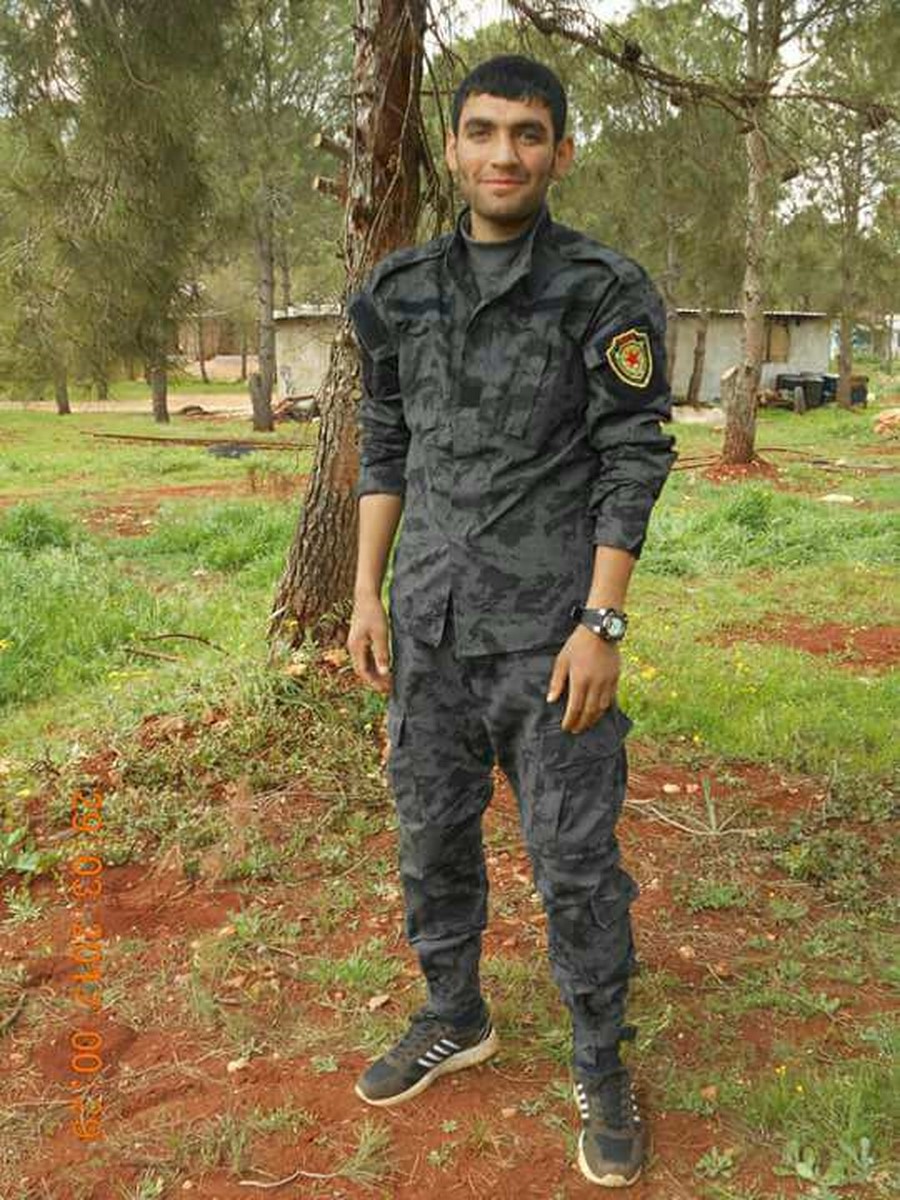 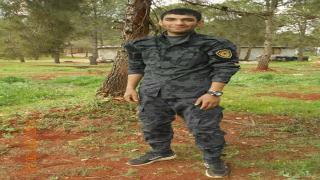 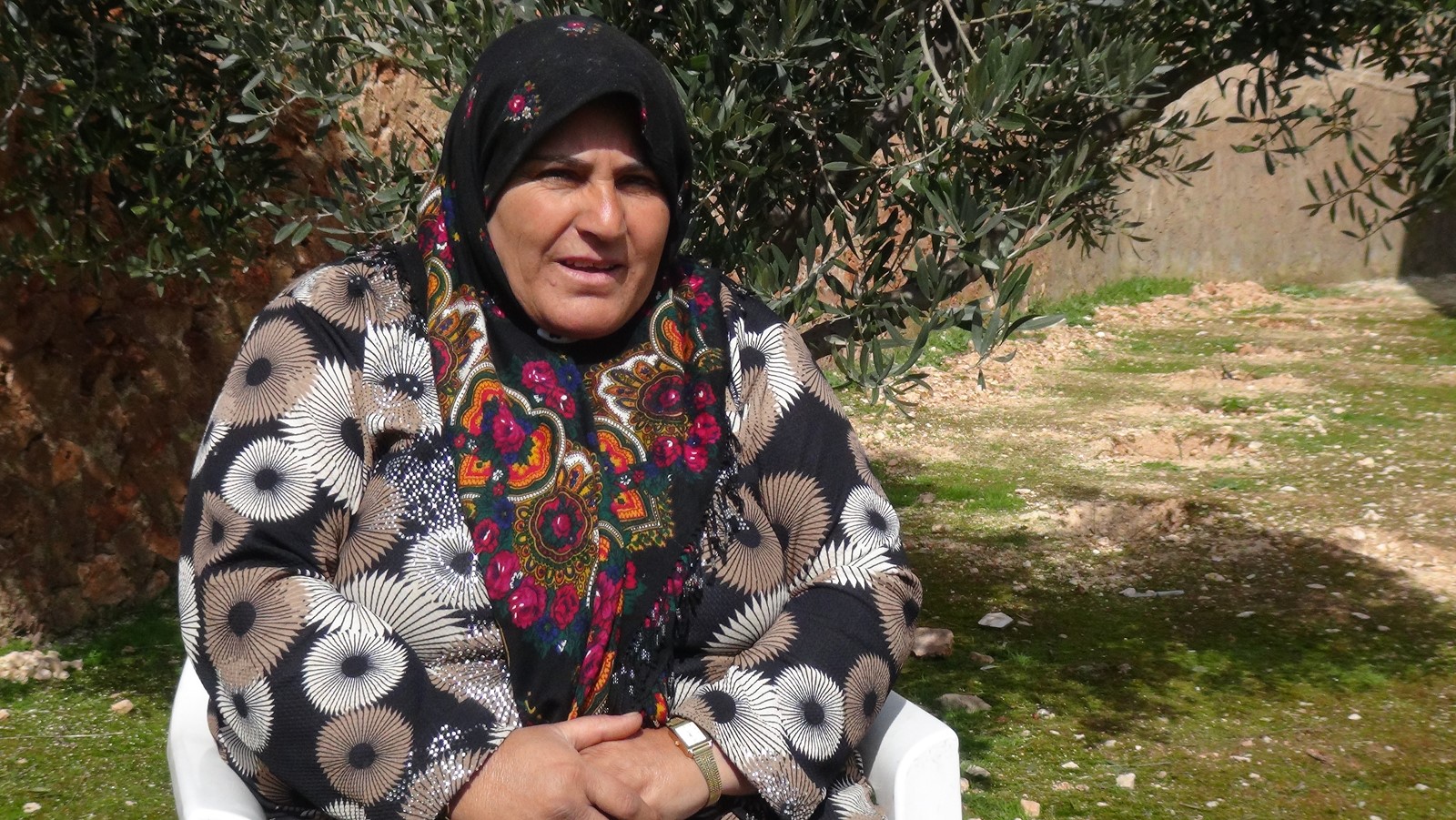 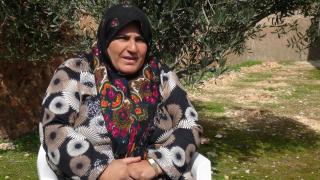 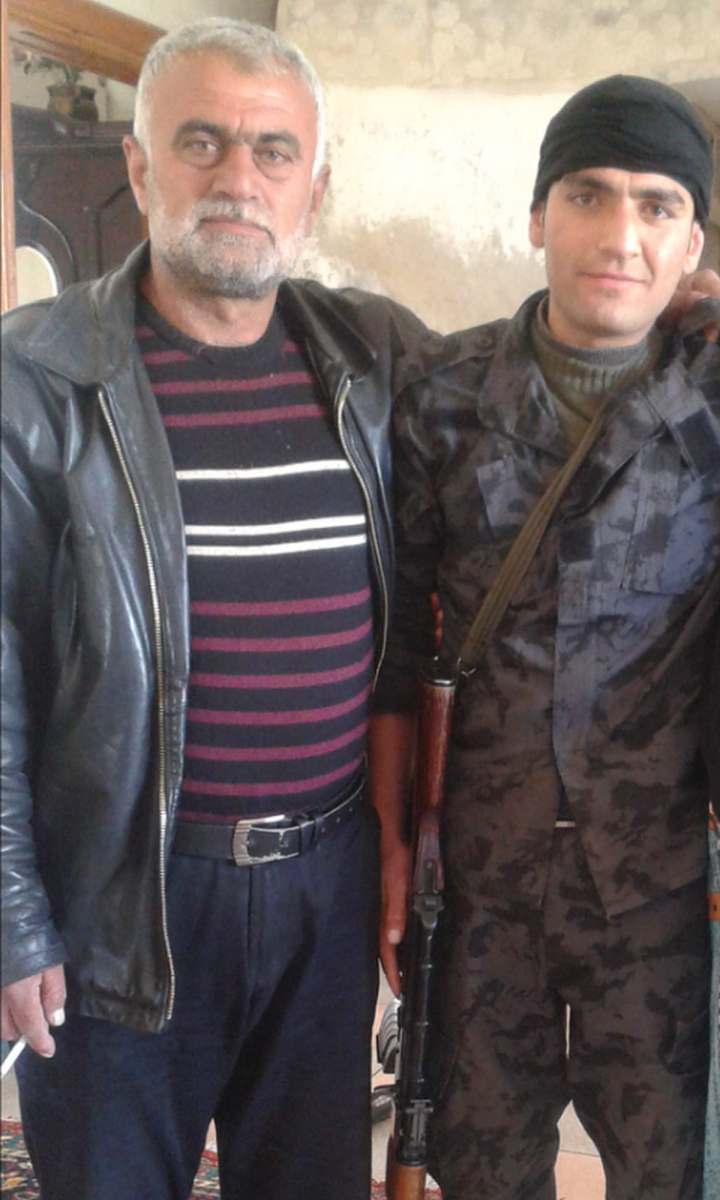 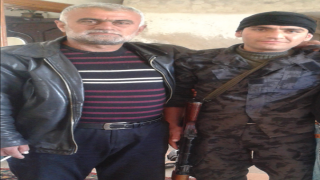