Fighting continues in Syria's Idlib, as Syrian regime forces attacking the  mercenary-held areas in Idlib in order to regain control, causing a political, military and social crisis that has hit the region and become the hottest topic nationally and internationally.

The recent escalation in Idlib has displaced tens of thousands of families, some headed to the closed Turkish border which is still closed. while dozens of families have taken refuge in the Autonomous Administration of the North and East of Syria's run-areas in search of safety, after the commander-in-chief of the Syrian Democratic Forces, Mazloum Abdi  said they are ready to receive arrivals from Idlib.

Families cross from the Aoun al-Dada crossing north of Manbij city to the autonomous areas. The family of the displaced Ahmed Selman was one of these families was, 59, who has six children, and was displaced from the village of Rami in Jabal al-Zawiya, south of Idlib, after the Syrian regime's heavy shelling of their areas, and in a shelling targeting his village, Ahmed  lost one of his sons at15 years old.

"The houses in Idlib city and all its villages are on the ground, we were abandoned against our will, and we left behind all our property and livelihoods to become playground for Turkish-backed mercenaries who sell the area to the Syrian regime at the expense of our lives and blood," Ahmed told Hawar news agency.

He adds: "The cold is shaking our bones on the roads, what is our fault? Our fault is that we are the owners of the land and the right holders? "Our voice is unheard, and everyone's silence about what is going on in our country, Syria in general and Idlib in particular, there is a sharing of influence, all for its own good at the expense of the defenseless people who are paying the bill for the war that has been going on in the country for a decade."

He continued: "During the Syrian regime's bombardment of our area, the buildings fell on the heads of their owners, and many became under the rubble without being taken out, the screams of women and children are still in my ears from the intensity of the shelling, but what can we do we are an unarmed people, and we have those who sell us and buy us and divide our areas."

Ahmed Suleiman said they coordinated with the revolutionary factions under the SDF until they crossed into the area and were well received. 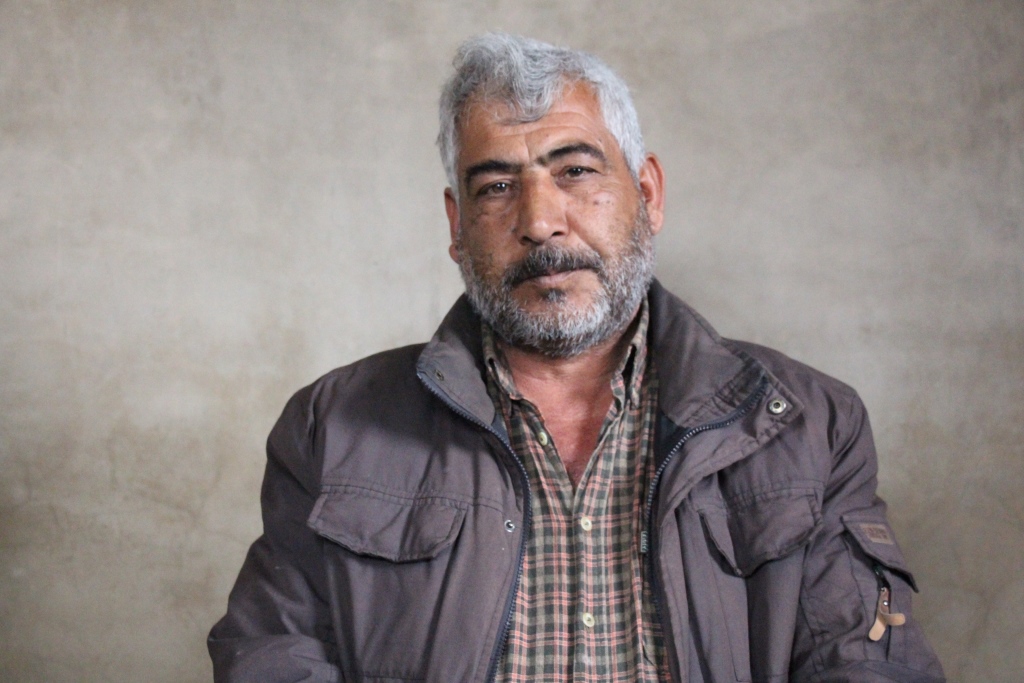 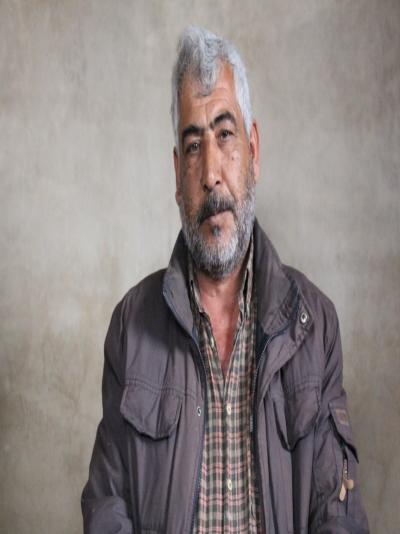 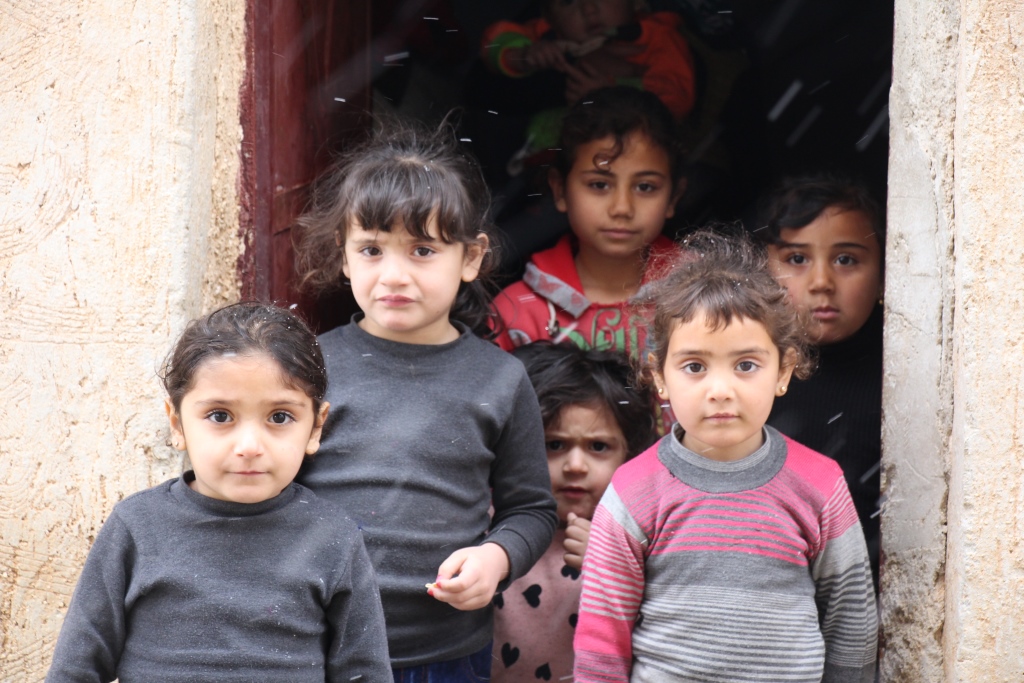 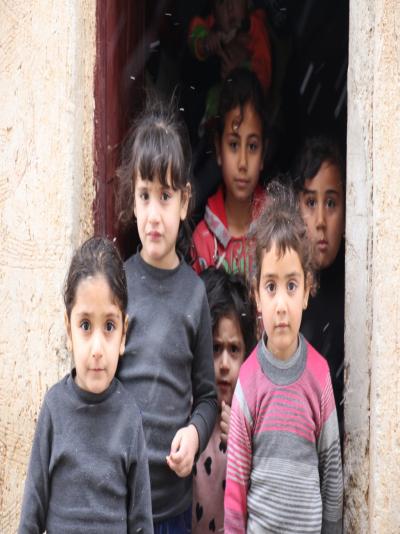