The number of arrivals to IDP Girê Spî camp is increasing on a daily basis in light of the economic crisis in the region, as they numbered 1,164 displaced people distributed to 215 families, and the numbers are still increasing, as the camp receives 7-10 families daily.

The number of displaced people from the areas of Tel-Abyed / Girê Spî and its countryside reached more than 65 thousand displaced after the occupation of their city, their villages by the Turkish occupation state and its mercenaries, and they currently live in diaspora between cities and villages that are run by Autonomous Administration in both al-Raqqa and its northern countryside, and some of them live at relatives, while a large number of them rented homes to live in.

In light of the continuous increase in the number of displaced people, the camp administration is facing difficulties in securing the necessary needs of blankets and supplies, but the biggest problem currently is the acute shortage of blankets.

In this regard, the co-chair of the camp management of displaced Tel-Abyed Muhammad al-Sheikh, says that they appeal to humanitarian organizations and the concerned authorities on a daily basis, and they do not find any response from them, indicating that the support is limited to what is provided by some local organizations, such as the Kurdish Red Crescent, and the tents provided by the AA heating materials and "heaters and fuel".

Displaced woman said that “We came to the camp 4 days ago, and until this moment we did not receive blankets,” she says, noting that they borrowed some blankets from their neighbors in the camp to protect them from the very cold at night hours.

She appealed to humanitarian organizations and the concerned authorities to provide assistance to them, noting that they did not bring anything from their belongings while they were being displaced from their homes to help them in light of the difficult conditions they live away from their homes and their village. 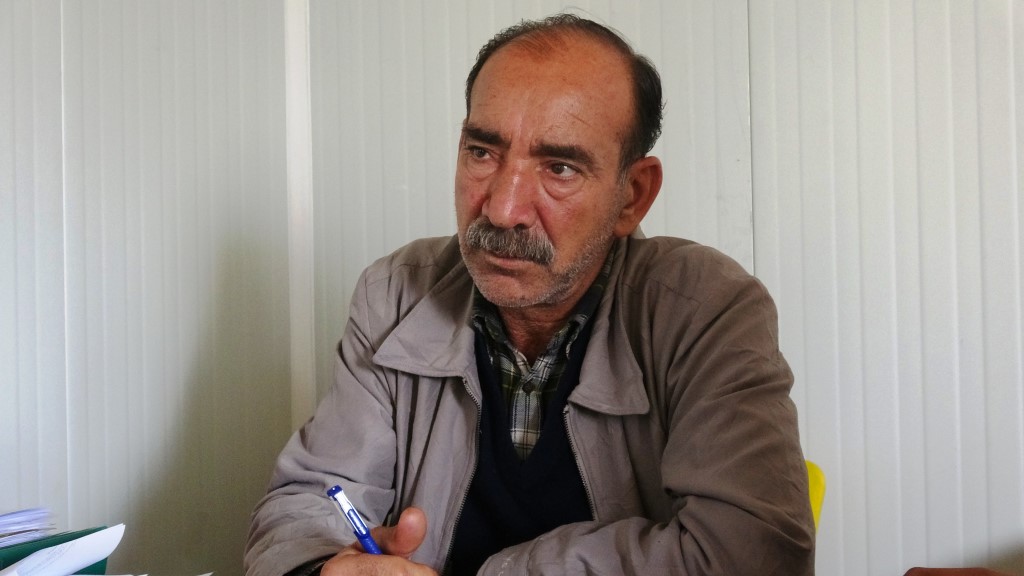 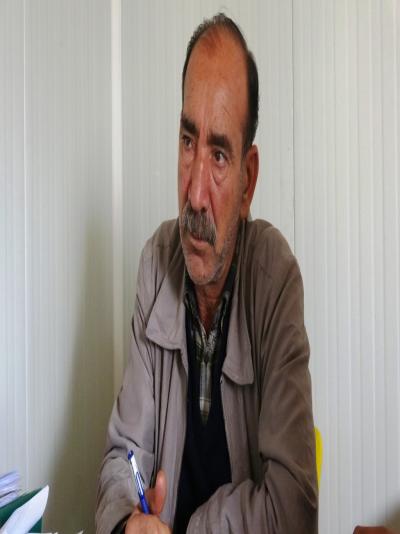 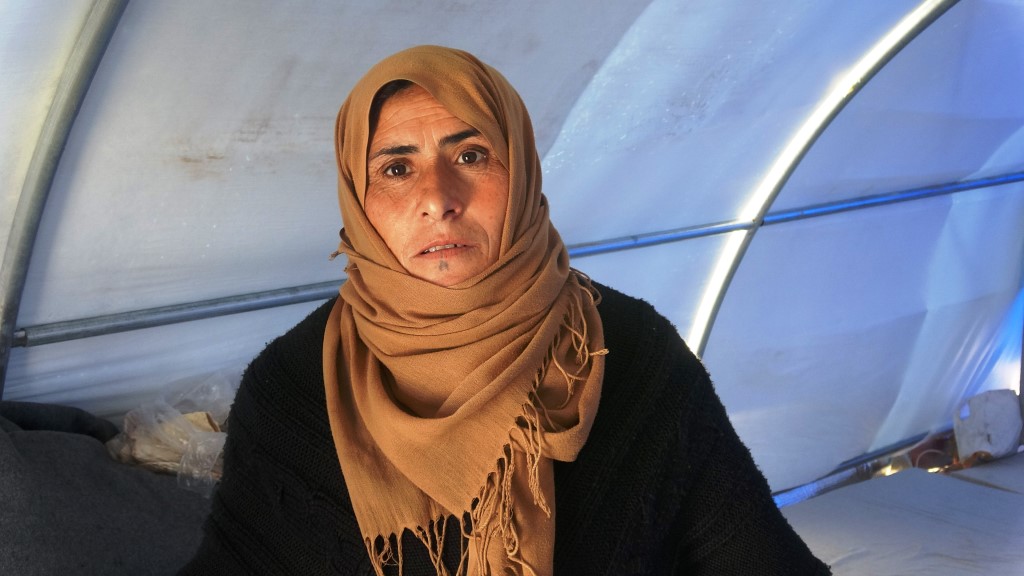 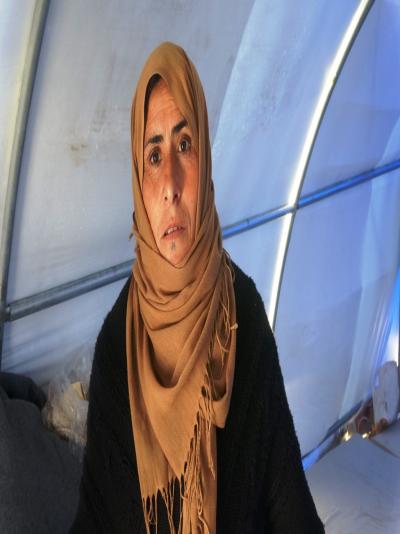 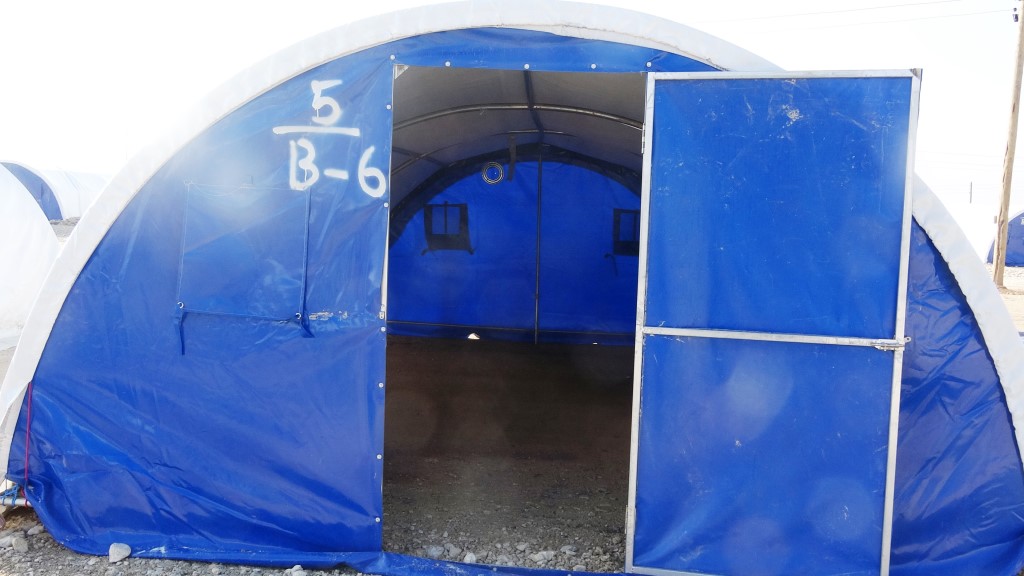 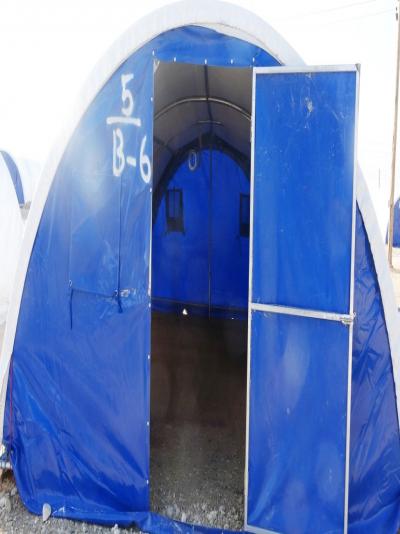 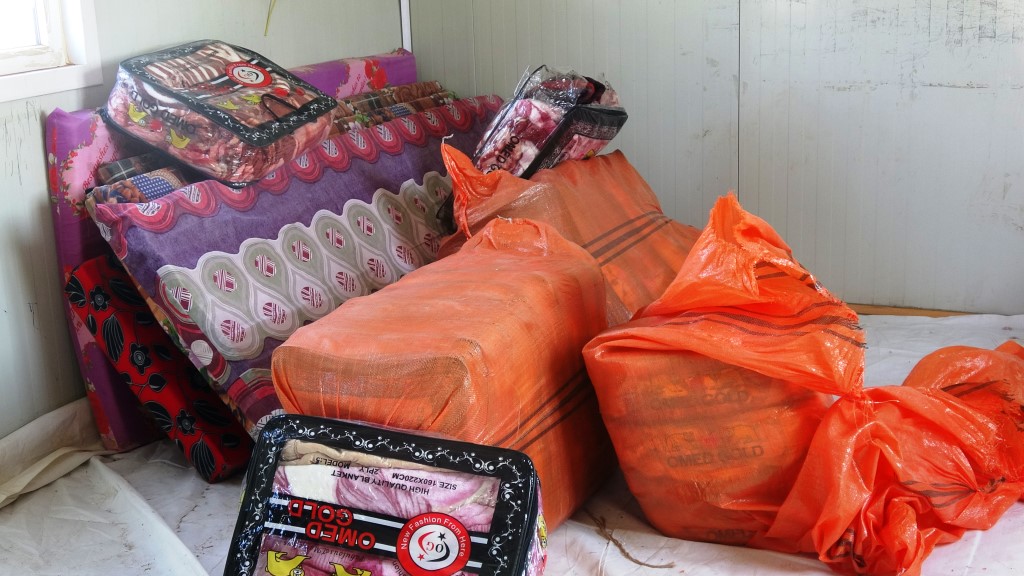 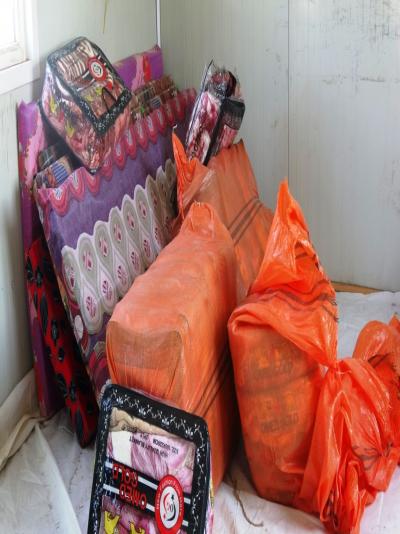 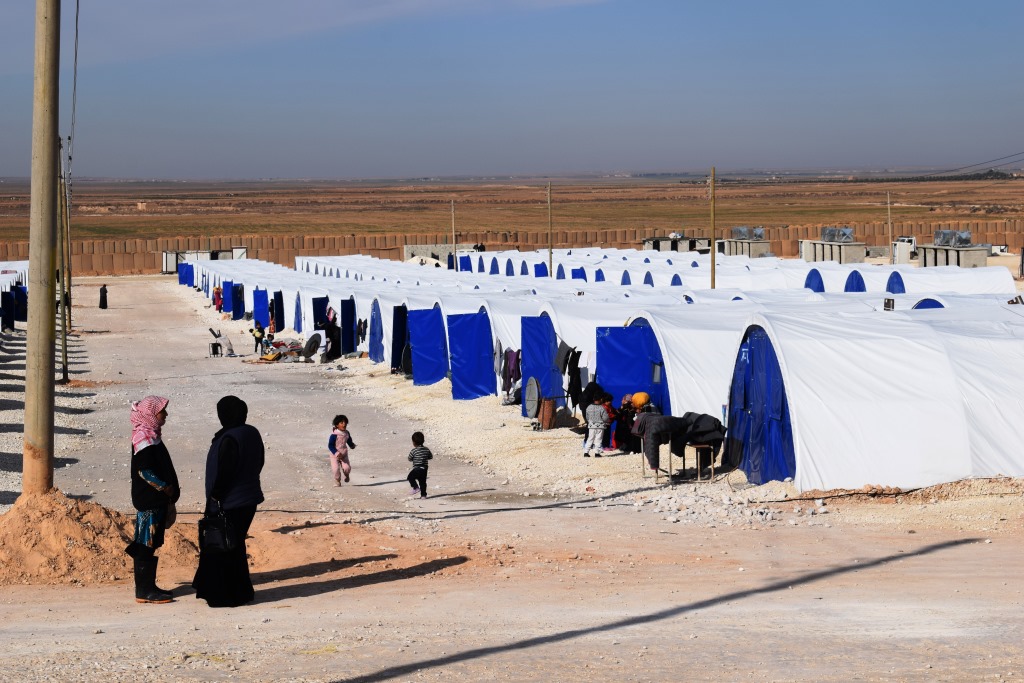 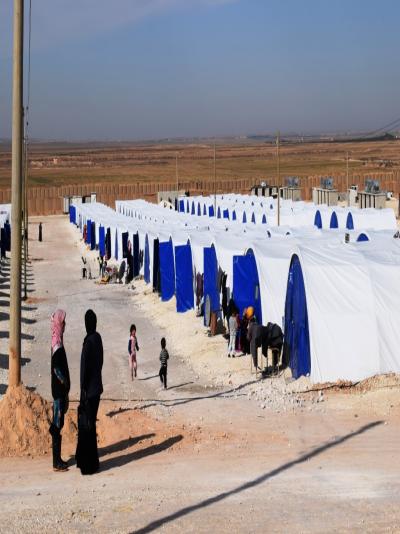 Instead of making its decisions in the interest of the Syrian people and securing a decent l...

The Initial Response Team in Raqqa managed to achieve many achievements, in addition to reco...
Old Website