The Afrin Liberation Forces issued a statement today, in which it revealed the outcome of a qualitative operation carried out on the first of March, against the mercenaries of the Turkish occupation army in the vicinity of Marea town in the northern countryside of Aleppo Governorate.

Our forces, the Afrin Liberation Forces, carried out on 1 March a qualitative operation against the fortifications of the Turkish occupation mercenaries in the vicinity of the town of Marea, which resulted in the killing of two mercenaries and the seizure of a quantity of weapons and ammunition.

Weapons and ammunition are as follows:

Speculum with its accessories 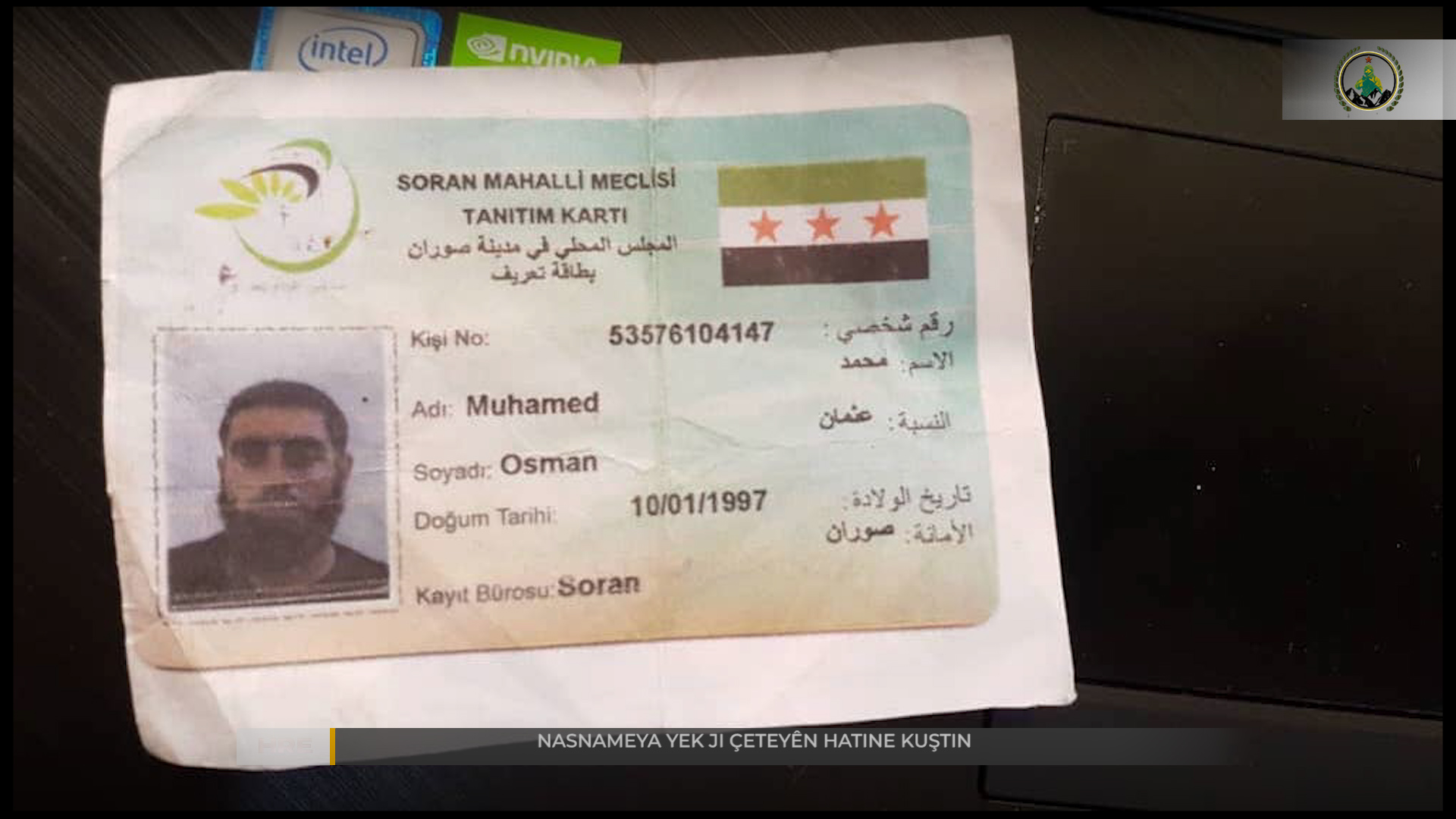 Knowing that the Turkish occupation army and its terrorist mercenaries are still continuing with the intense and daily indiscriminate shelling of the villages and towns of Sherawa, Sharan and al-Shahba district. 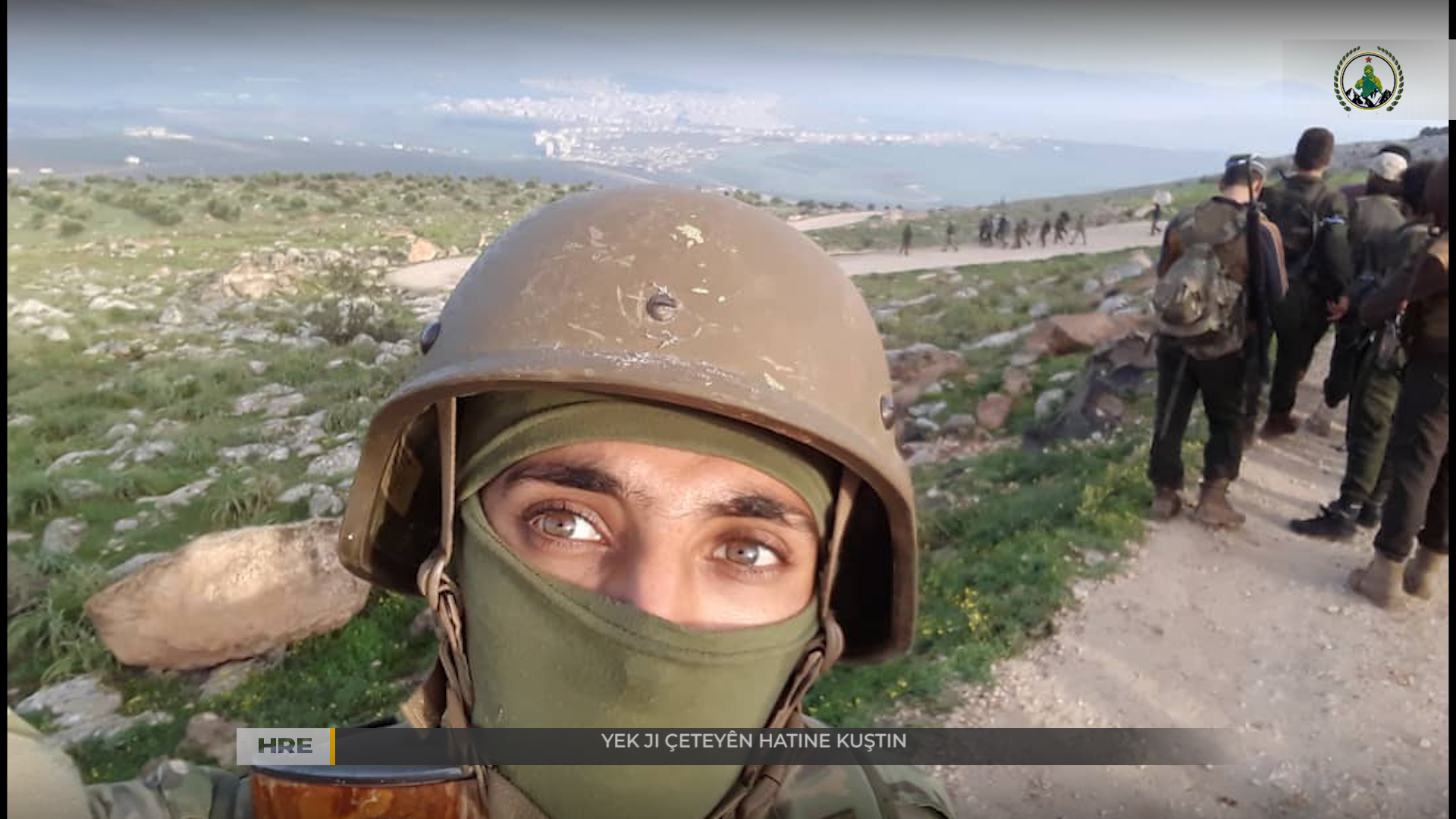