The media center of the People's Defense Forces stated in a statement that on April 23, their forces carried out a military operation in the lawful defense zones against the forces of the Turkish occupation army.

The operation resulted in the destruction of a bulldozer and the killing of a Turkish occupation army's soldier.

In its statement, the People's Defense Forces revealed the identity of one of its fighter who was martyred in Eyala Serhed on October 21 last year. 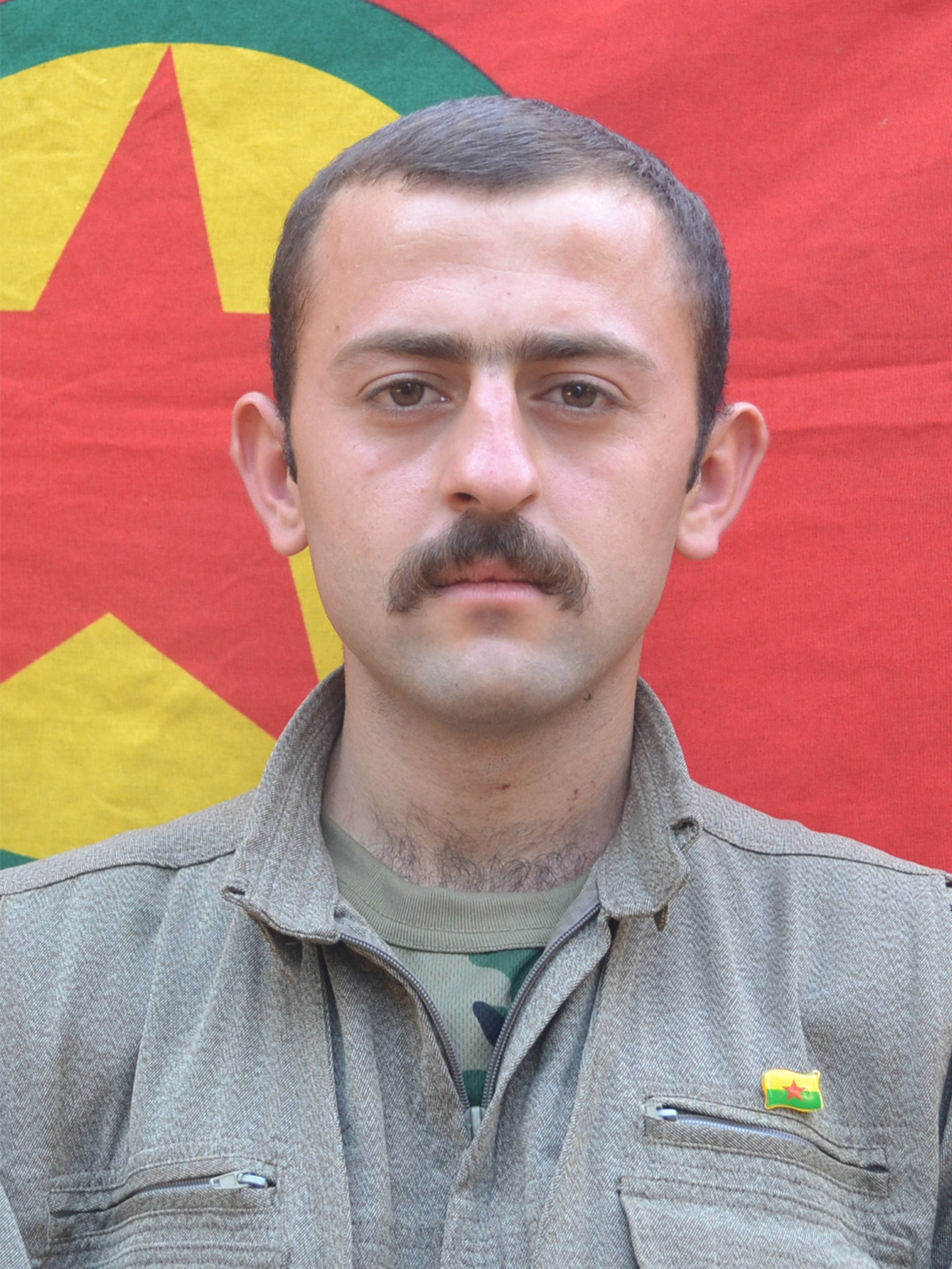 The place of birth: Arzrom

Part of a comprehensive attack plan, Turkish intelligence and the Kurdistan Democratic Party...

Kurdish National Unity Parties: There are no solutions in Syria with the Turkish occupation

The Kurdish national unity parties condemned in the strongest terms the Turkish crimes in th...

The bombing of the Turkish occupation of northern areas of Dohuk governorate in Başûr sou...
Old Website