In Kobani area of north Syria, the farmers say several diseases have affected wheat, barley and cumin crops due to heavy rains this year.

Farmers of the barley ears, which began to sprout, noted that the ears do not carry grains, and the ears are free of grains.

Experts believe that the heavy rainfall this year has led to the spread of this phenomenon, as well as the high humidity and lack of saturation of crops from the sun that contribute to the sound growth of crops and support the process of vaccinating the plants in general.

Cumin crops do not grow and wheat is at risk of "rust" disease!

The citizen Alda Khalil, from Jebna village west of Kobani city, owns 3 hectares of land planted with cumin. "At first the season was good, the crops were growing well, but now, because of the rainfall and not being exposed to sunlight for long enough, the crops ceased to grow and got harmed.

The Directorate called on farmers to expedite the spraying of crops with agricultural pesticides that treat and protect crops from these pests, which reduce production by half.

The agricultural engineer, Farouk Talib who owns an agricultural pharmacy in the city of Kobani says that the plantations need to sunshine after long periods of rain to remove moisture to grow crops. 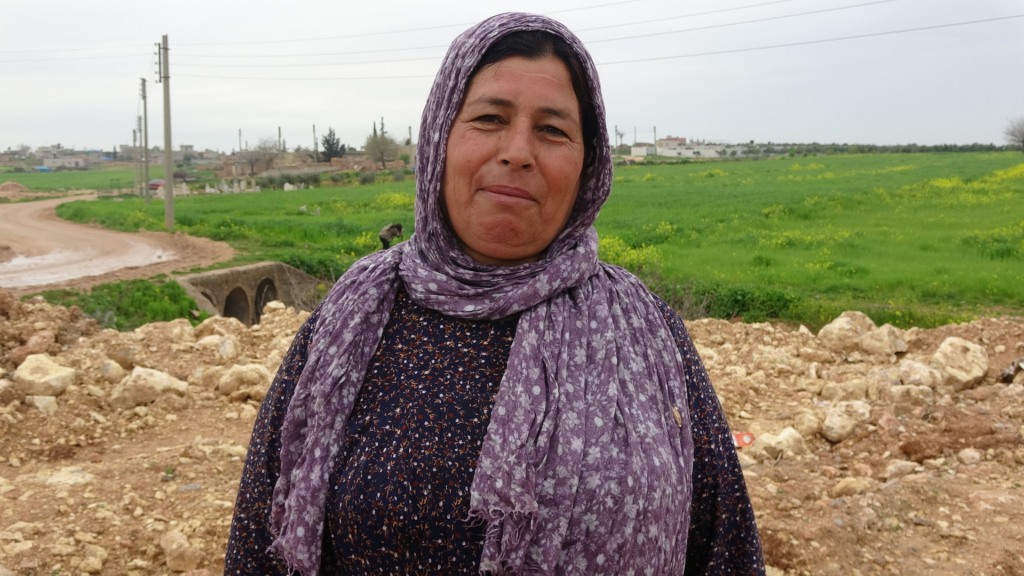 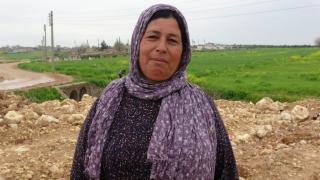 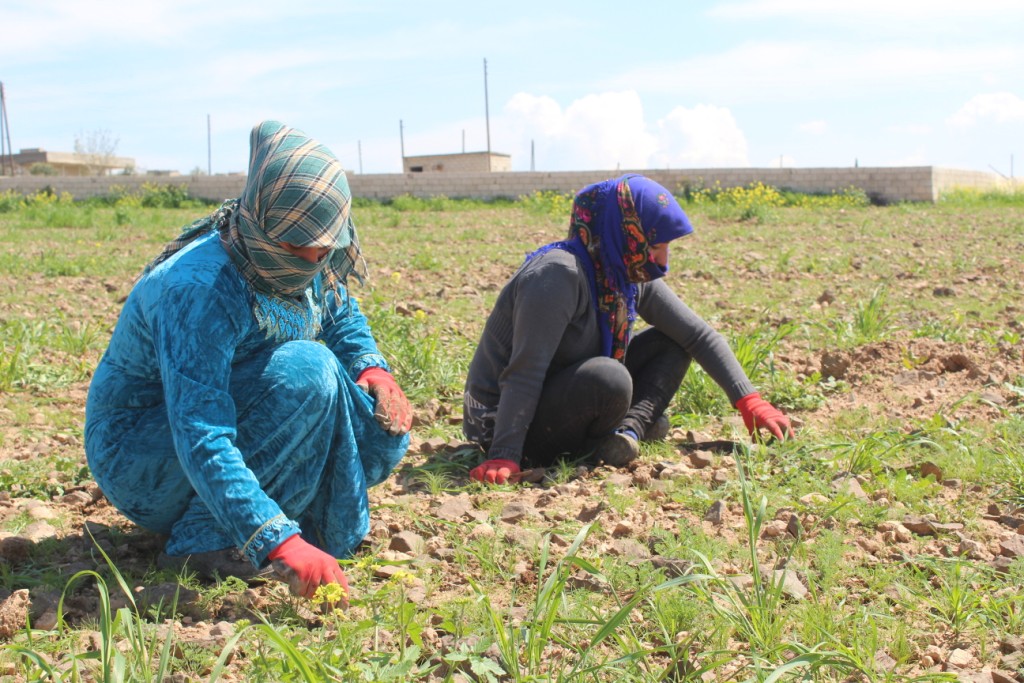 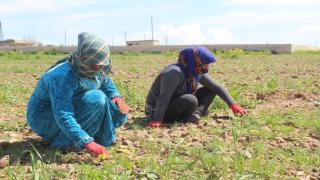 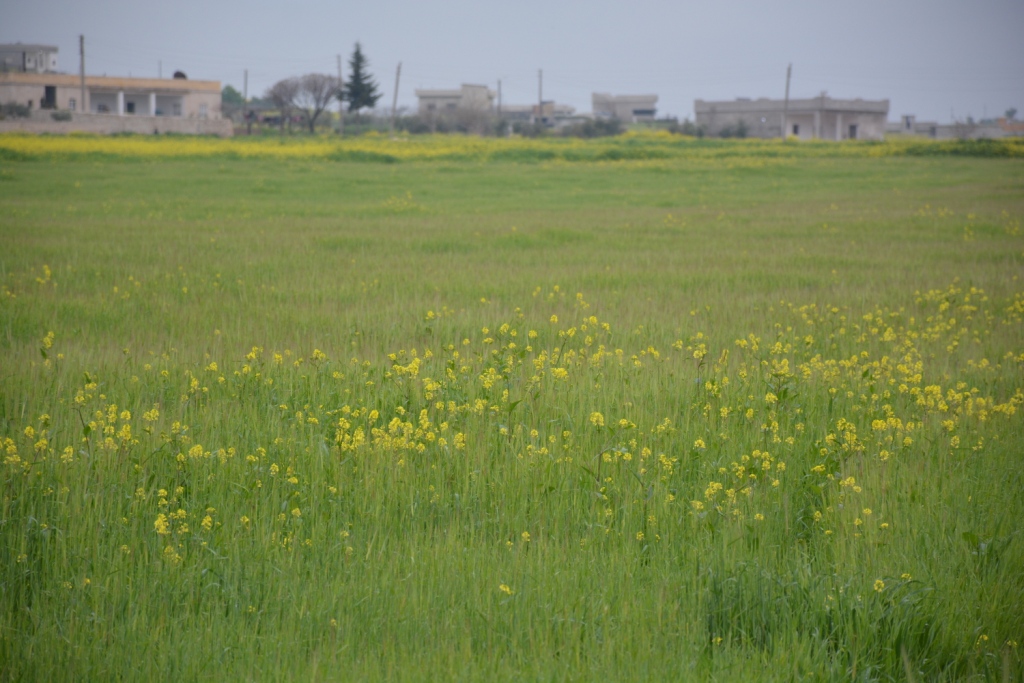 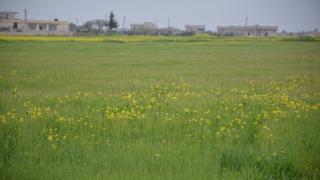 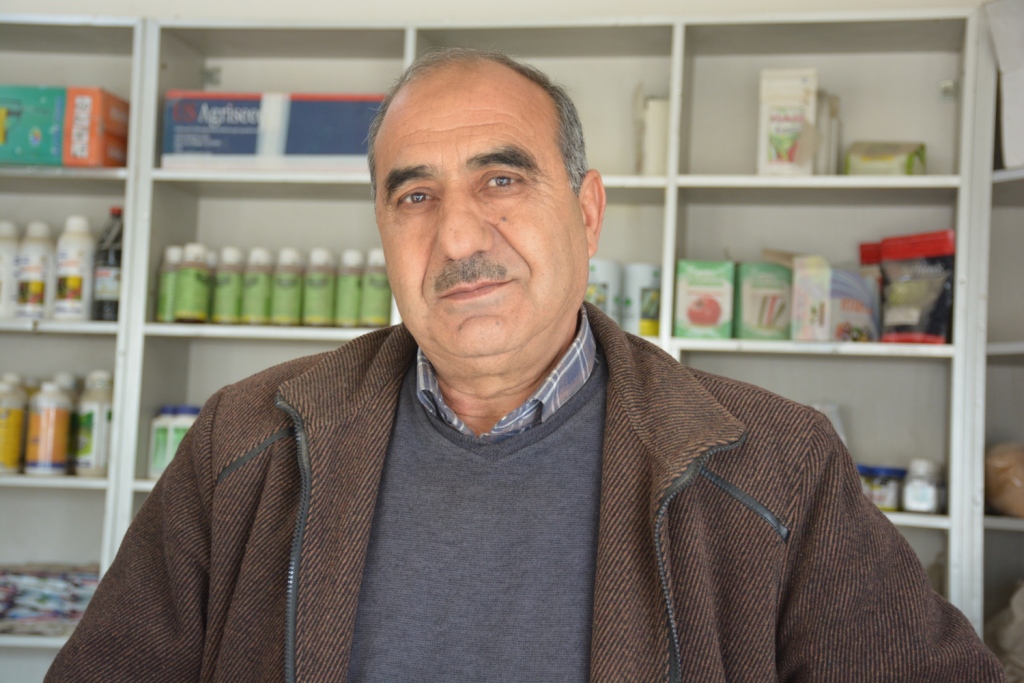 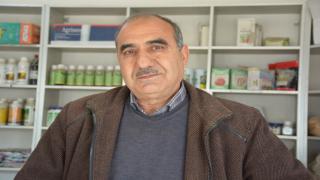 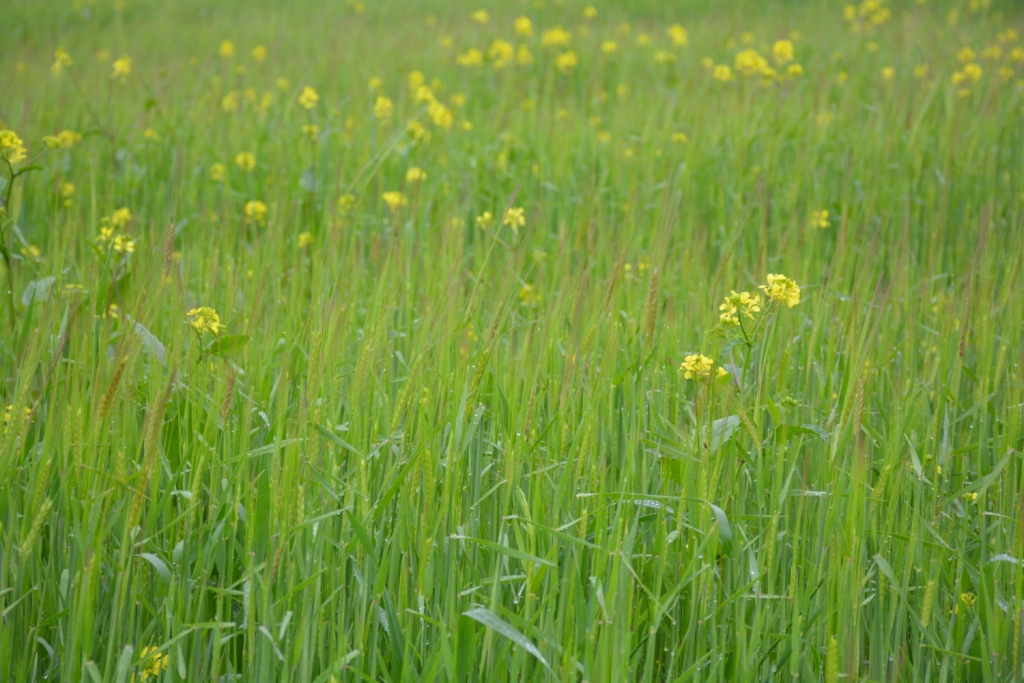 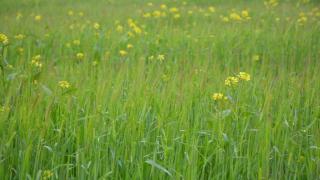