The story of the day is the martyr Hassan Ibrahim, nicknamed "Mo'ellem" being a teacher training children sports.

Hassan Ibrahim came to this world in 1984 in the village of Kharab Abbou, a suburb of Tirbe Spiyê. He was active and had a shiny smile on his face and likes sports and football.

His father, Mohamed Zaki Ibrahim, says his son, Hassan, "was active since his childhood and shrewd. He also wanted to know everything happens about him. So he had a social personality and loved everyone."

"As well as his constant activity in football and sports with his friends in the village, all the teachers described him as intelligent because he was diligent in his school," Hassan said.

After finishing school, Hasan completed his studies at the Institute of Sport in Aleppo and then trained dozens of students on various sports.

After the July 19 Revolution began, Hassan was introduced to some young people who were active in the activities of the Kurdistan Liberation Movement and were involved in secret activities and joined them, as this was his first step on the road to joining the revolution that was launched later.

His father Mohammed Zaki recalls that Hassan was involved in the movement's activities. "After returning to Rojava, I noticed that he had neglected studying somewhat and changed and was focusing on national and patriotic issues."

With the start of the revolution, Hassan was ready for revolutionary action. He joined the People's Protection Units and underwent military and intellectual training. He was one of the finest young men who had not stood for a moment without responding to the attacks of the armed groups who often attacked the regions of Rojava, trying to break the people's will and defeat the revolution.

Despite the poor potential of the people in Rojava at the time of the revolution, this did not prevent young men and women from continuing to struggle and to join the units that had the task of protecting the land and the people.

Avant-garde on all fronts

"He was a vanguard in the battle, protecting his comrades and saying we will not let the mercenaries breathe and bury them in their trenches alive," said Bahoz his comrade, this is what Hassan said in his first battle against al-Nusra (now Hayat Tahrir al-Sham) mercenaries in Tal Hamis.

"He was a master of planning and how to fight mercenaries. His presence everywhere made us stronger and more courageous," says his comrade Seydo.

The more battles the People's and Women's Protection Units won, the crueler the mercenaries got, and their tricks grew dirtier. The war was cruel and merciless. In the battles of the Tel Barak district of Qamishlo in al-Jazeera region in 2013, many of the comrades of the path of the fighter Hassan were killed by those who had trained with him.

He was martyred in the battle to liberate the village of Tal Fares after they were surrounded by mercenaries falling at an ambush in cooperation between mercenaries and a number of villagers who were their supporters.

As a result, Hassan, a young man who preferred resistance and struggle for his homeland, joined the convoy of martyrs in 22 February 2014 to be among the heroes who had won the lead in martyrdom.

His brother, Shafi' Ibrahim, recalls that Hassan, before he was martyred, had recommended to his comrades not to leave his weapon on the ground, stressing that they would continue his march until the victory of the revolution. 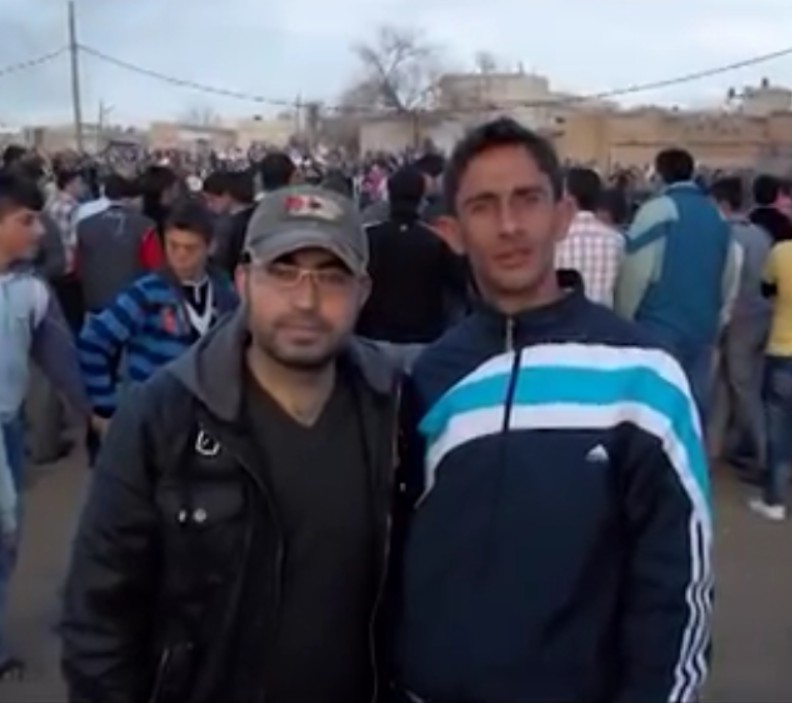 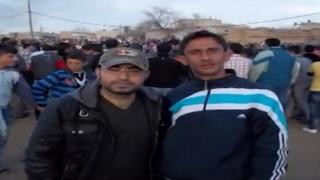 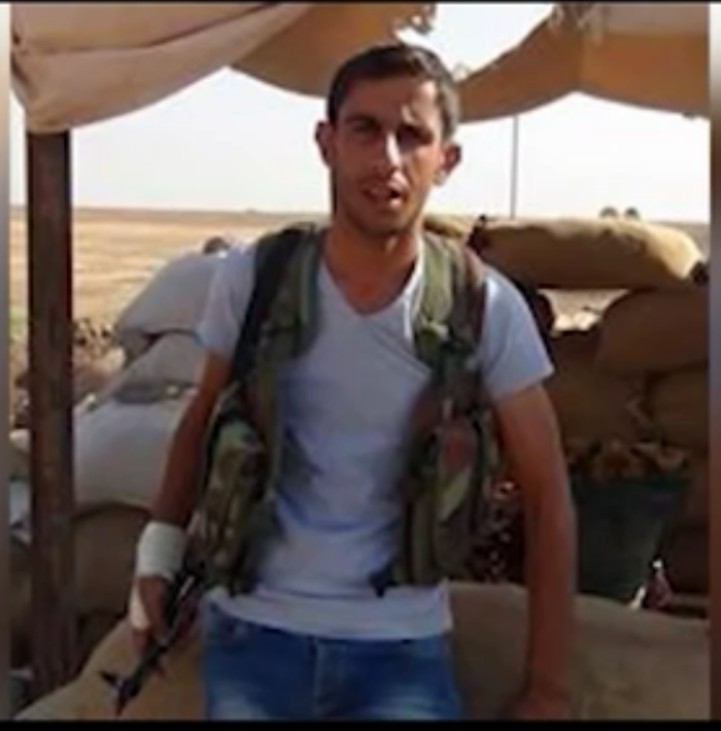 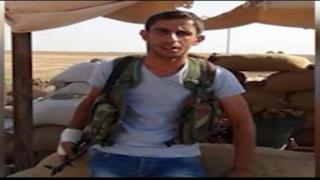 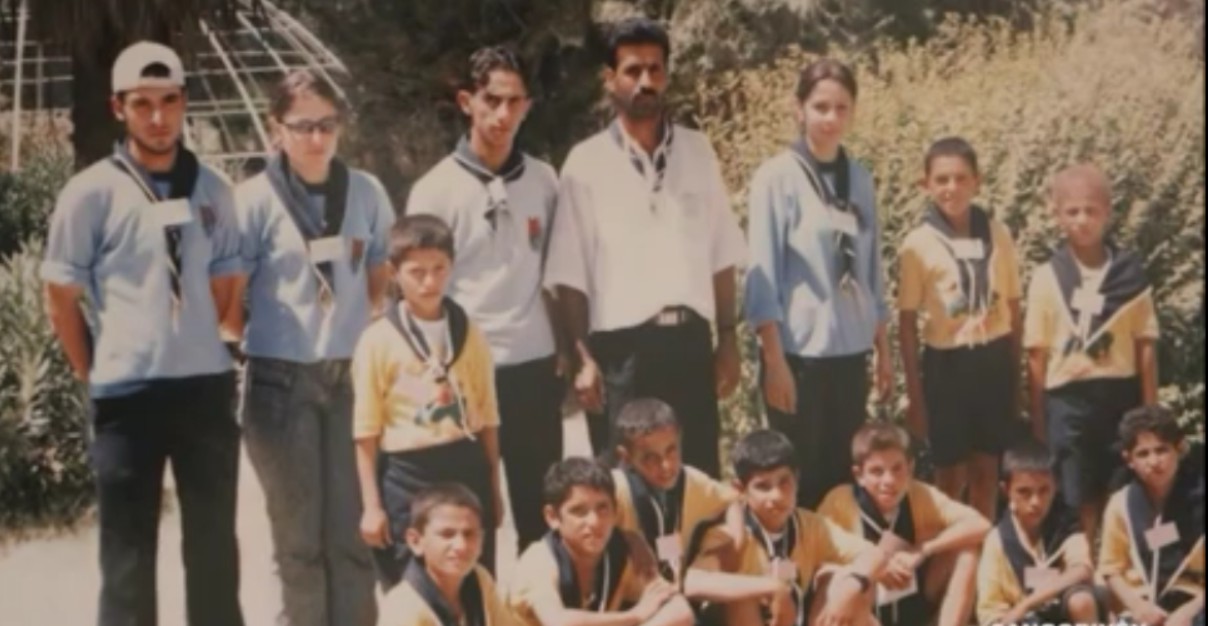 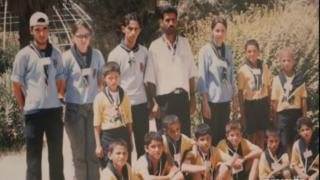 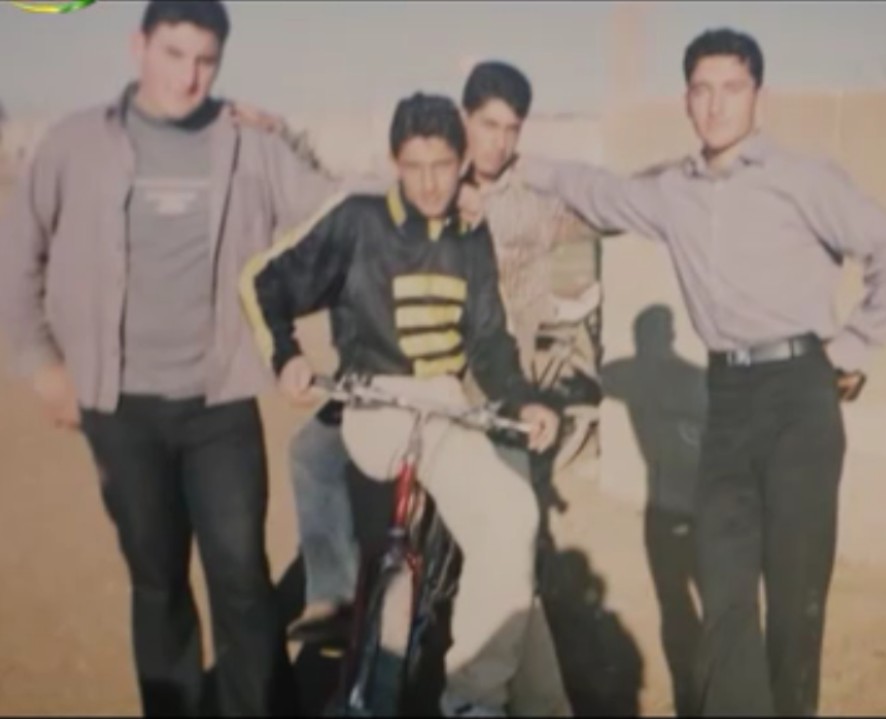 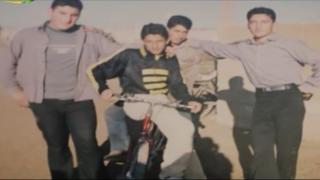 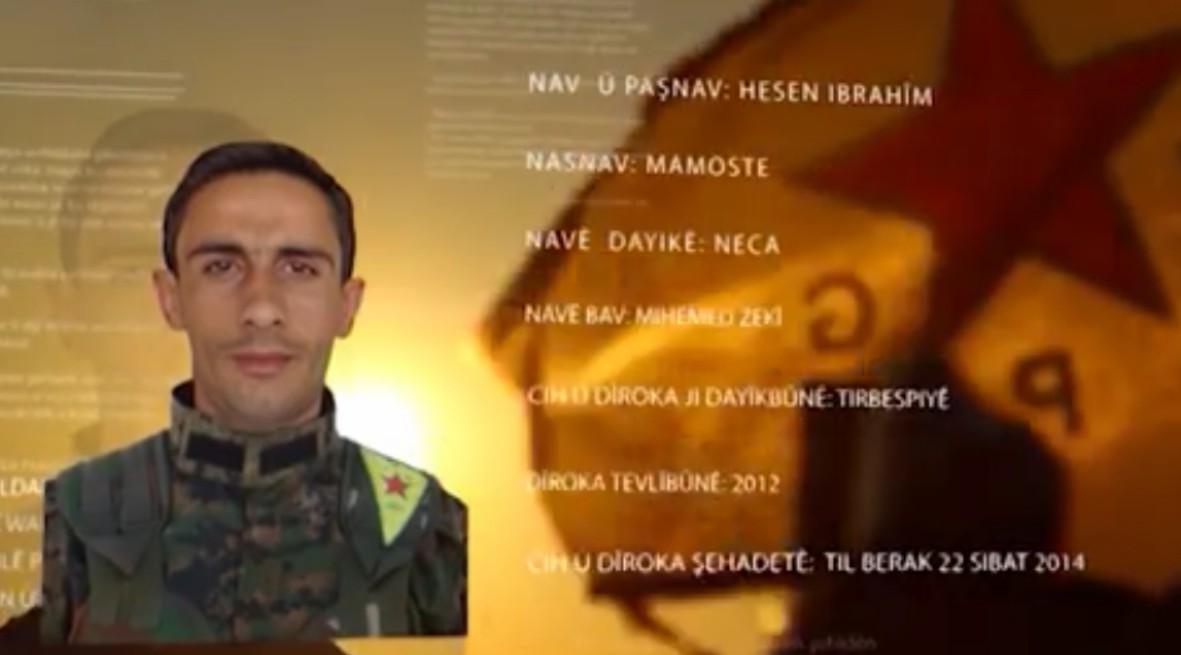 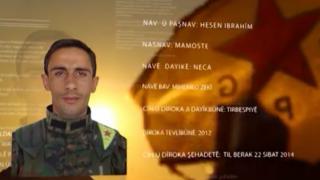 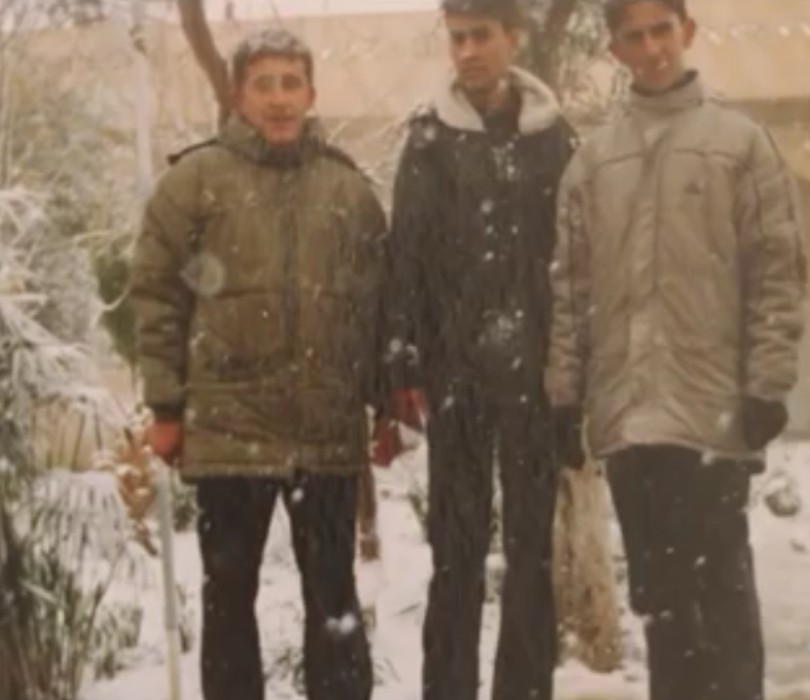 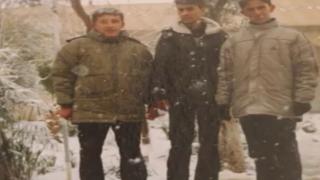 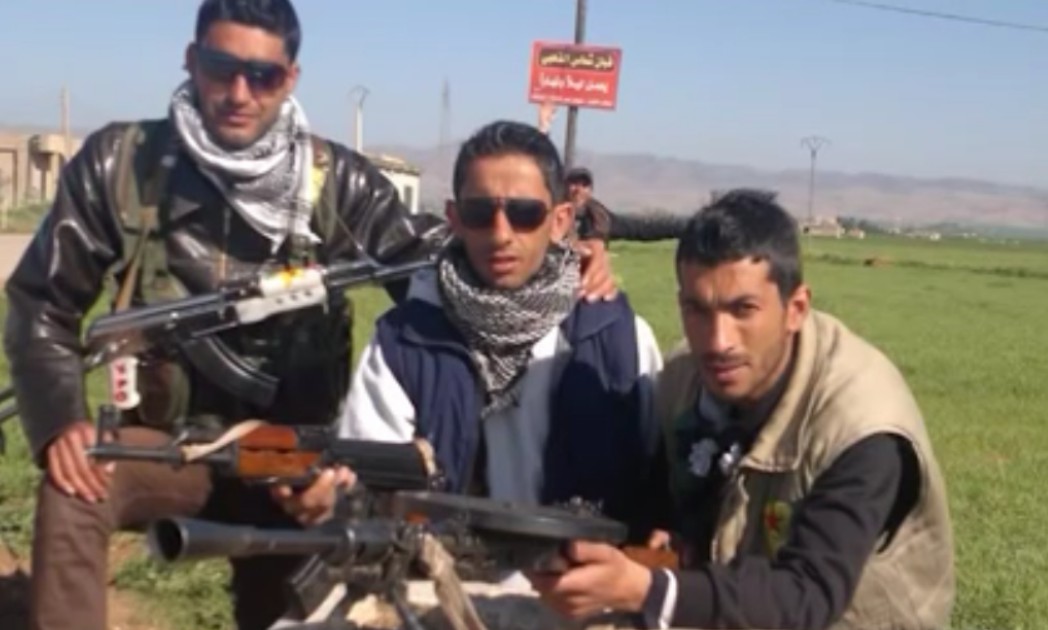 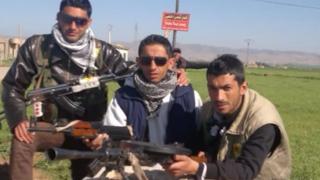 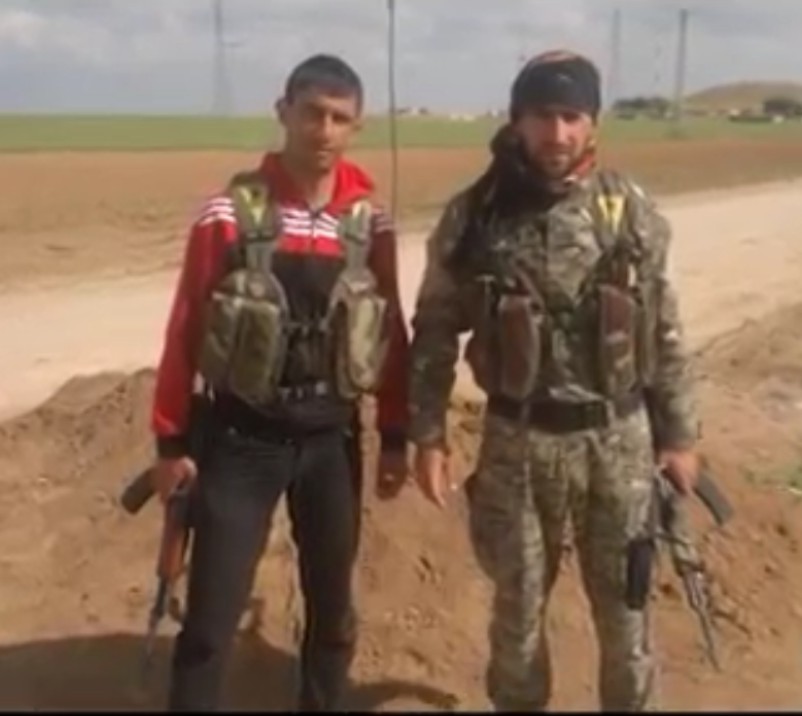 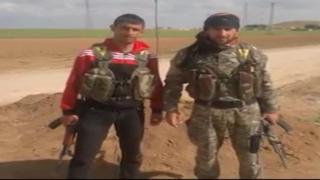 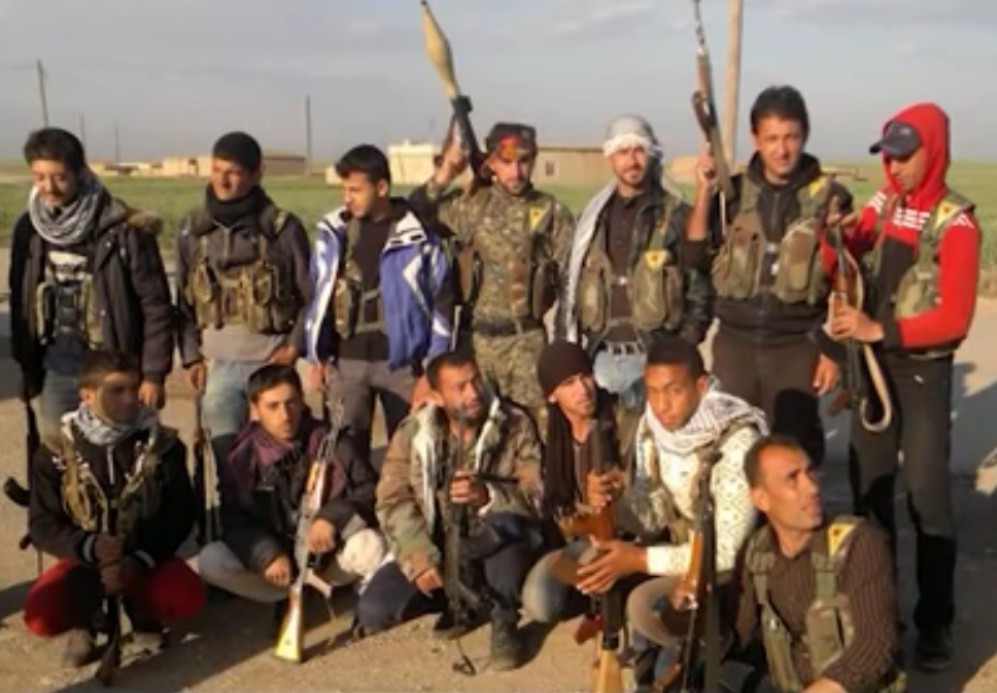 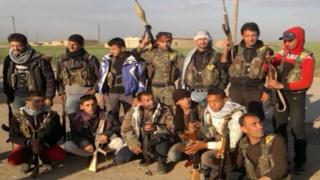 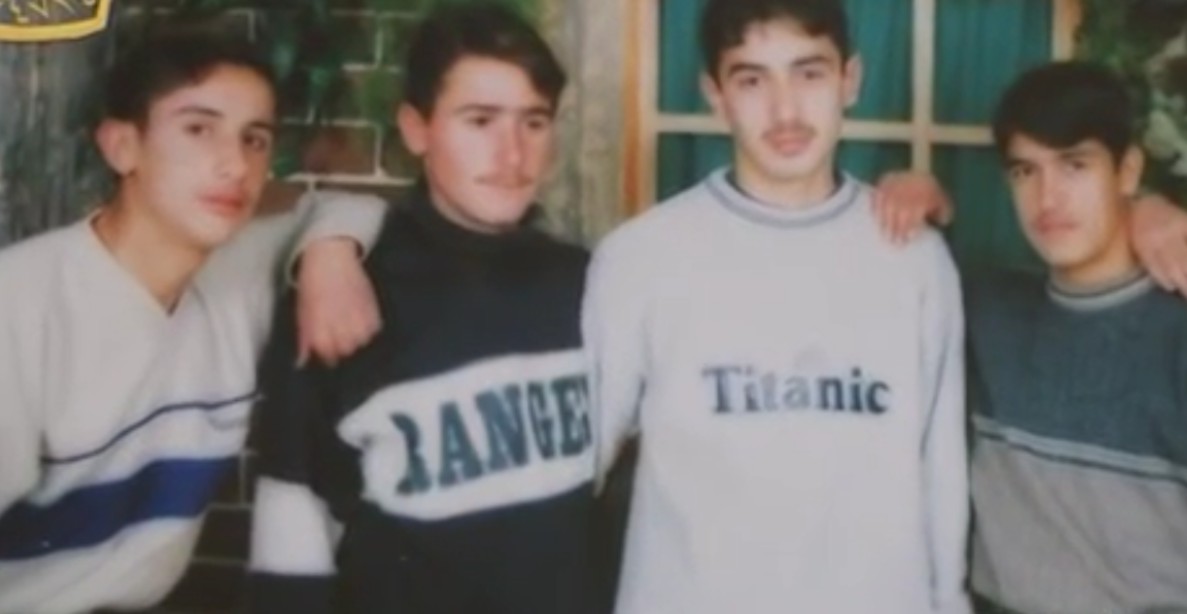 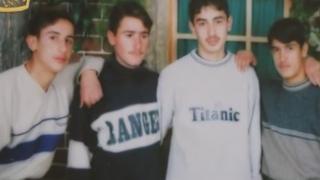