With the harvest approaching, harvesters began maintaining their machinery and to secure the harvest stuff.

This year, however, as a result of the outbreak of coronavirus worldwide, the maintenance of harvesters has been limited during several hours by the Autonomous Administration of the North and East of Syria to curb the Coronavirus in the region.

On April 7th, the administration allotted specific hours for opening the agricultural, veterinary and shops specialized in repairing and selling spare parts from 17:00 to 01:00.

The owners of agricultural harvesters complain about the rise in the prices of spare parts as the result of the fall of the Syrian pound against the US dollar, as these parts are imported in dollars causing unrest among people.

Yousef Ahmed, who is in his 40s and from Amuda district, has been working on harvesters for 32 years. He has been carrying out maintenance for several days in preparation for the harvest. He explained that the hours set for opening maintenance shops do not suit them, and said: "We have difficulties changing the parts and maintaining harvesters at night because we are maintaining harvests during the daylight."

Yousef called on the concerned authorities to control and determine the prices of the spare parts.

The 70-years old Ahmed Kiki has been working on the harvester for 44 years, complained about the unfair prices of the pieces and said, "It's expensive and imaginary," and asked the supply division to set suitable prices for harvesters and agricultural machinery, saying, "The harvesters are in a real crisis and we can't buy anything."

Ahmed said that the mechanics are demanding exorbitant : "Changing two harvesters engines has cost one million Syrian pounds between spare parts and the mechanic's wage."

We will control the industrial markets in a week

The administrator in the supply division in Al Jazeera region, Abdul Basit Kuti, indicated that they are in the process of studying the prices of spare parts in and maintenance wages.

According to Kuti, the supply division is scheduled to issue regulations on spare parts prices and maintenance wages in the coming days. 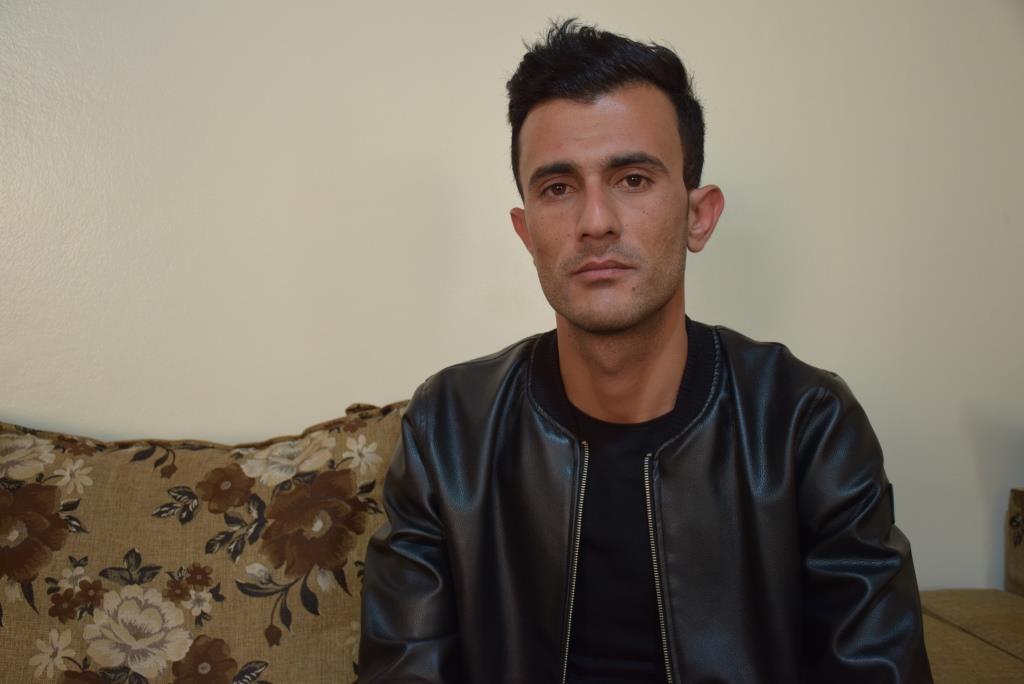 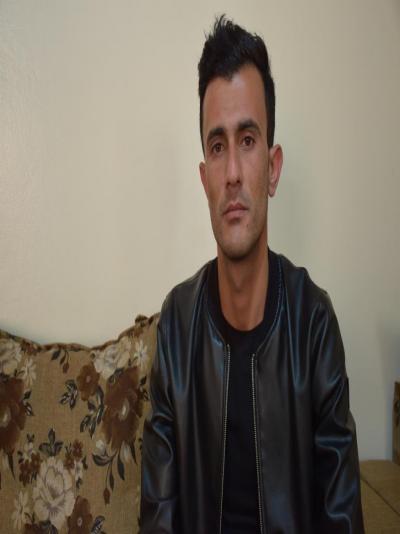 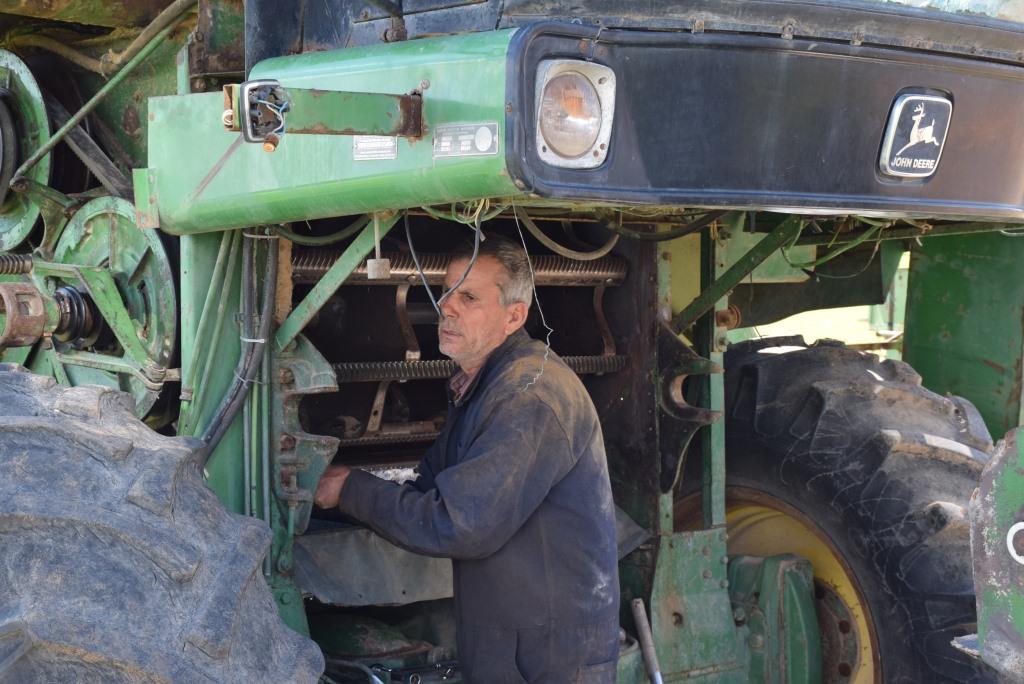 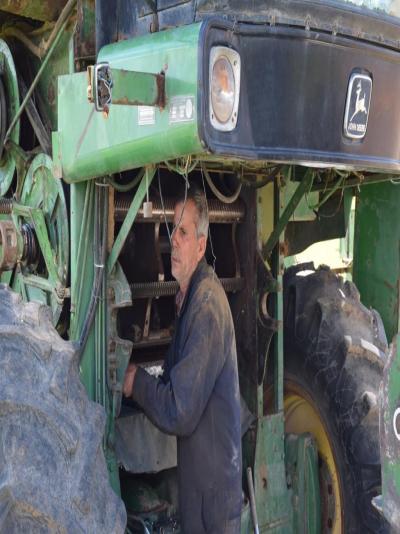 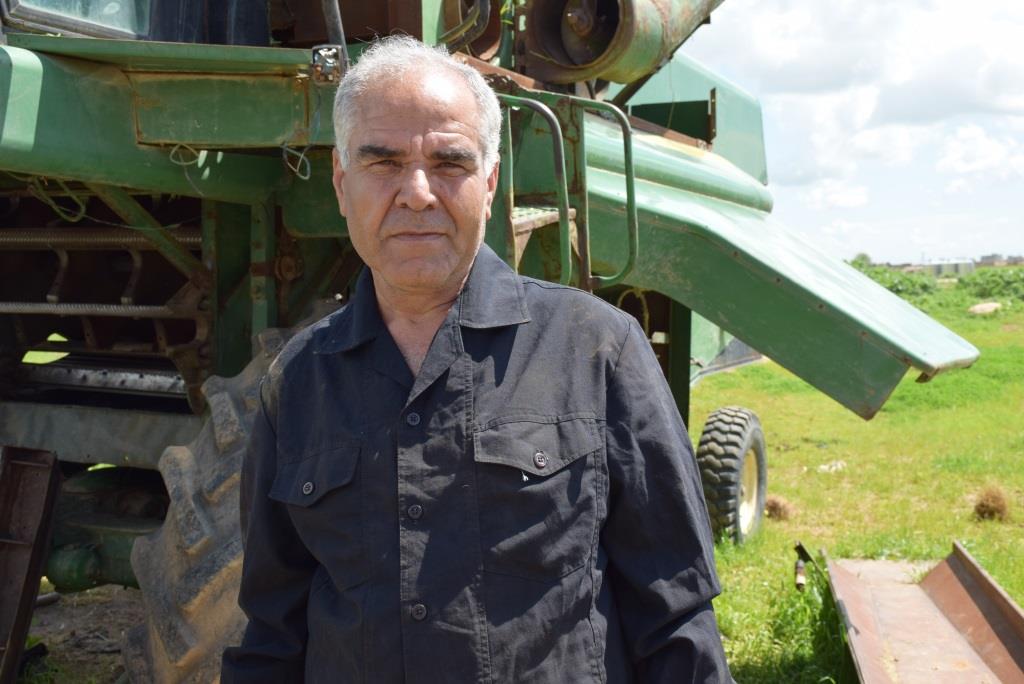 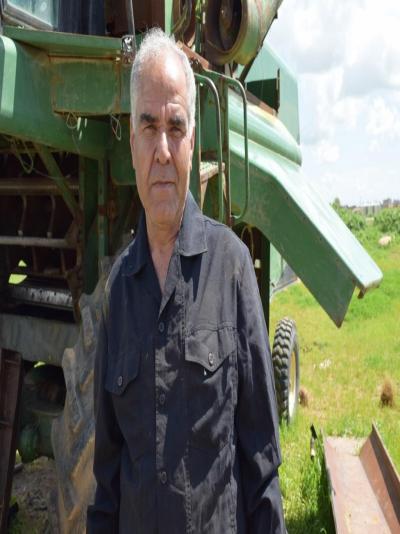 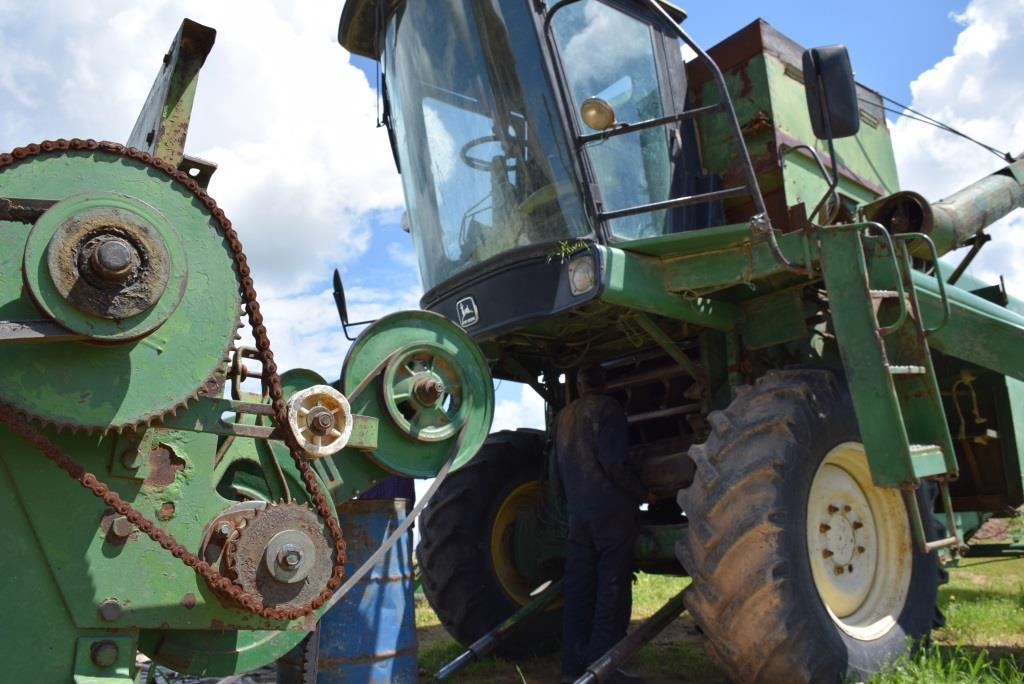 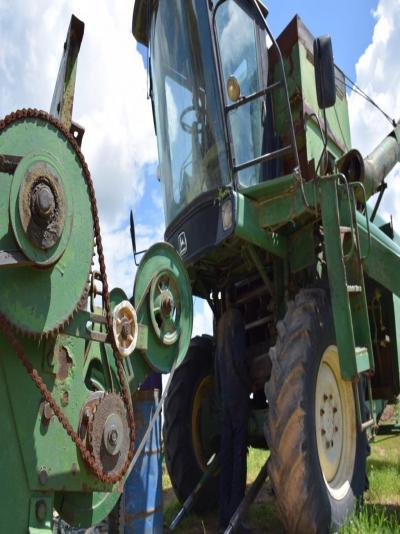 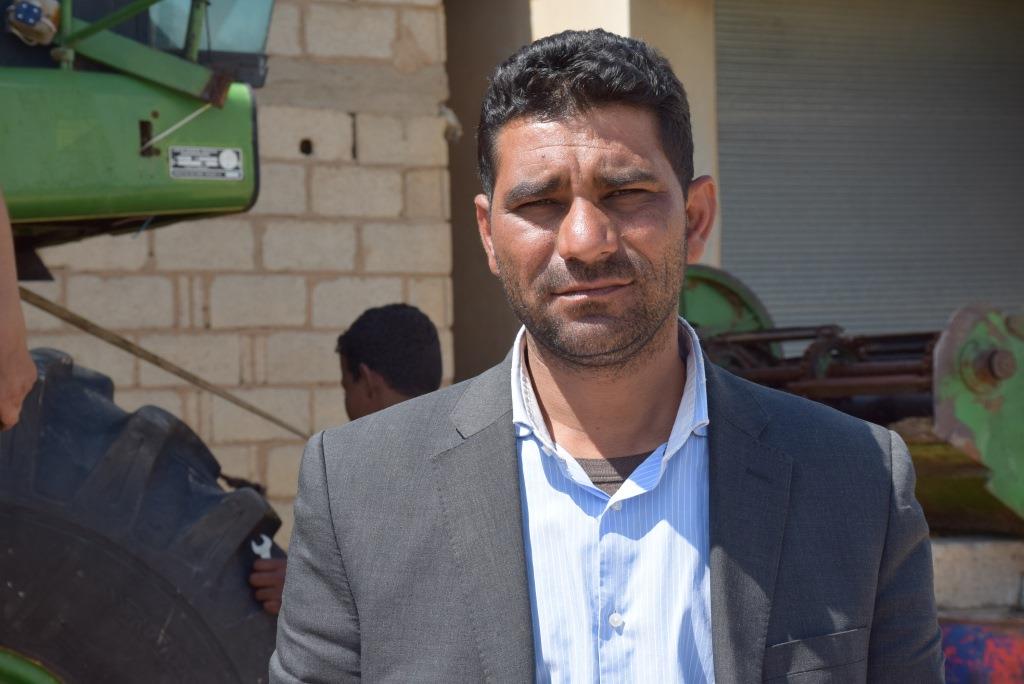 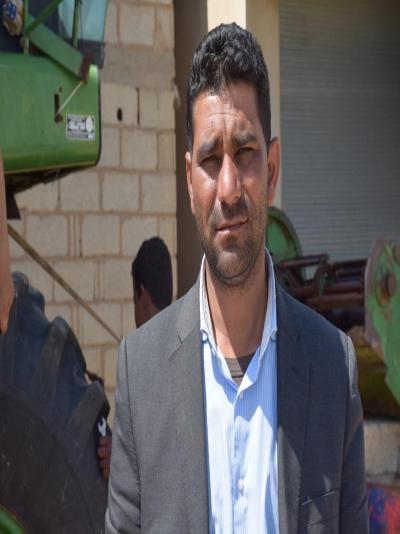 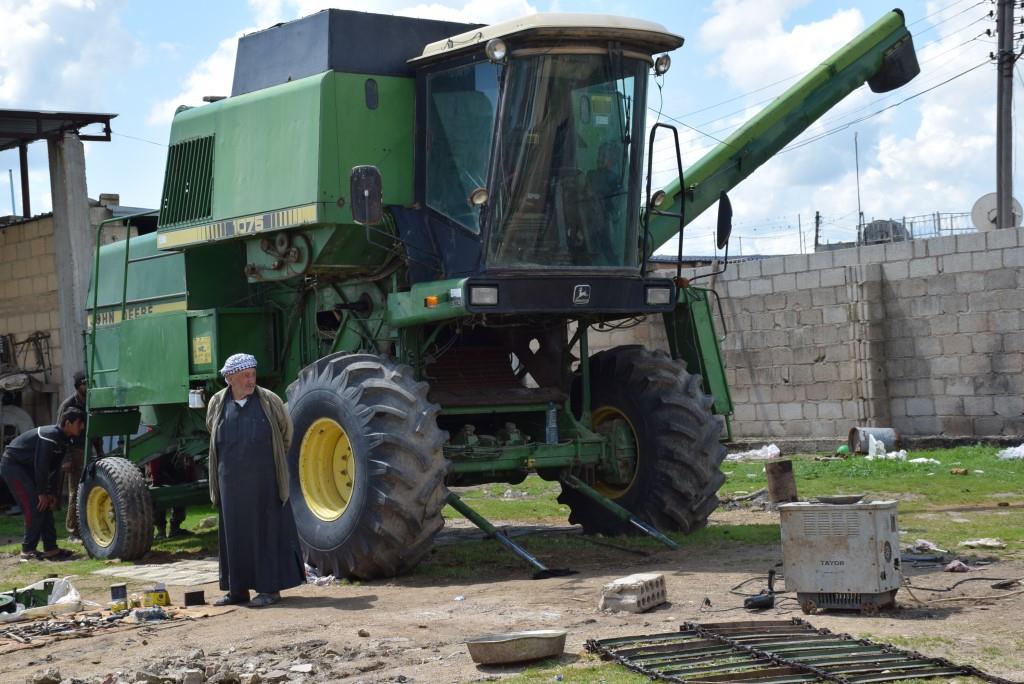 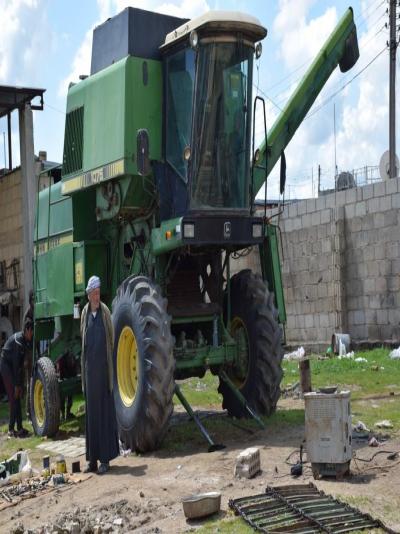 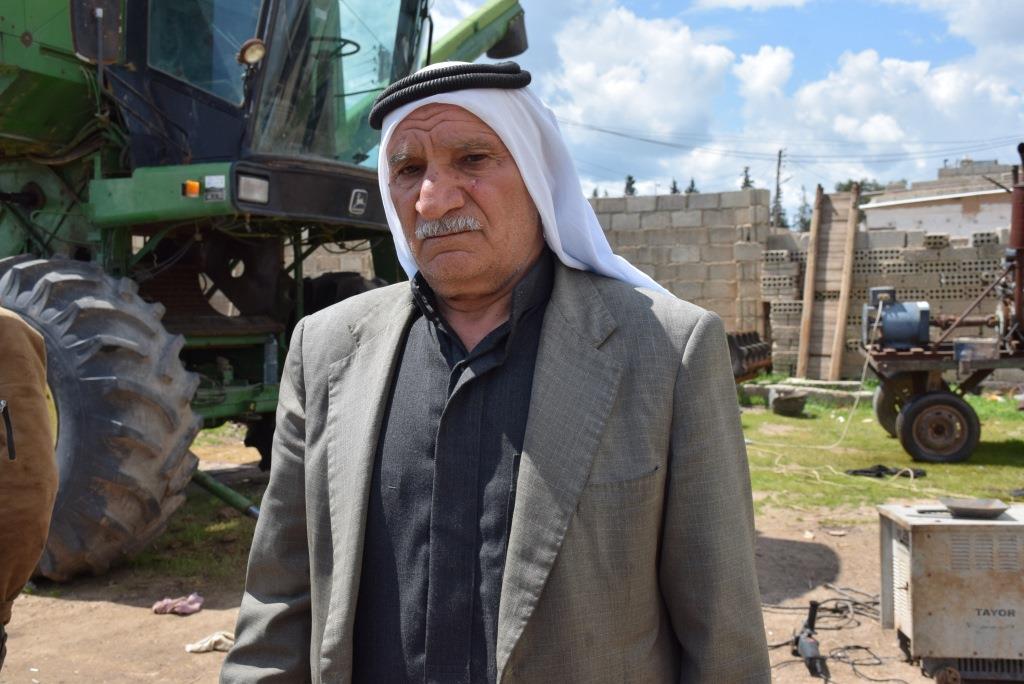 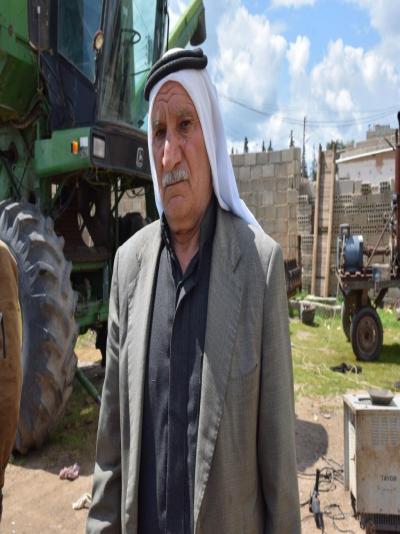 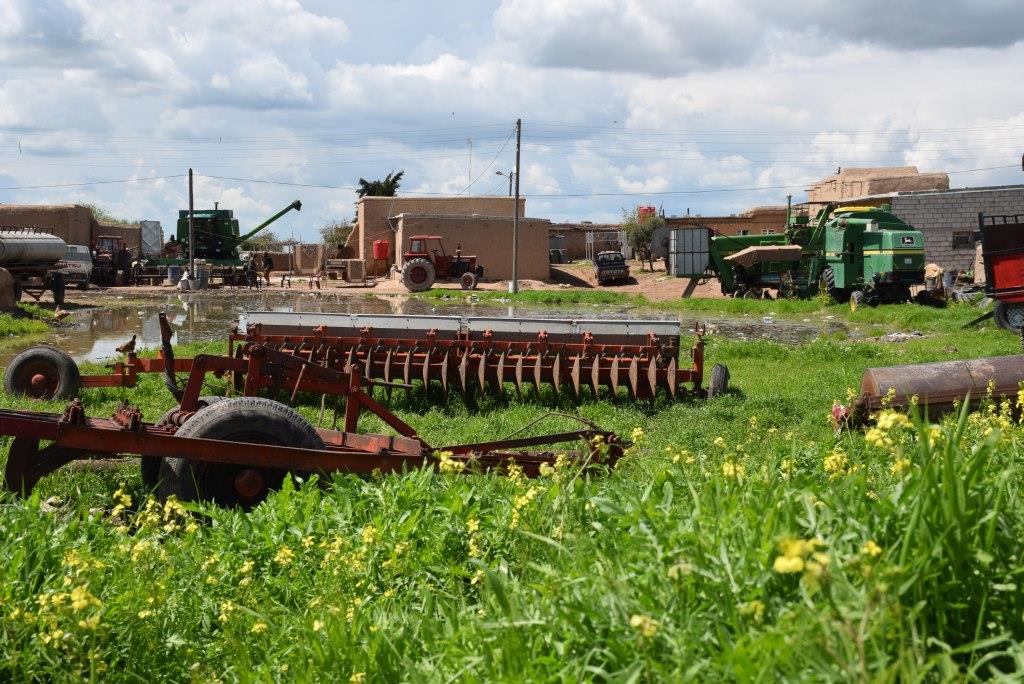 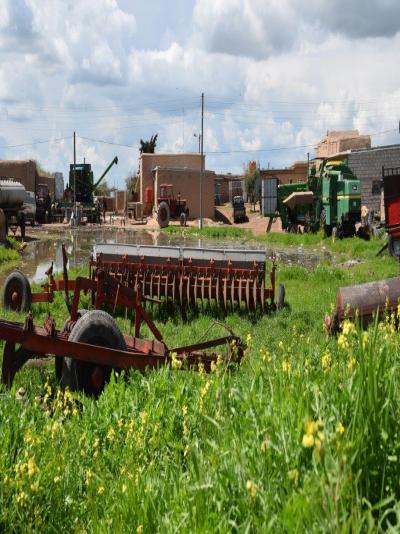 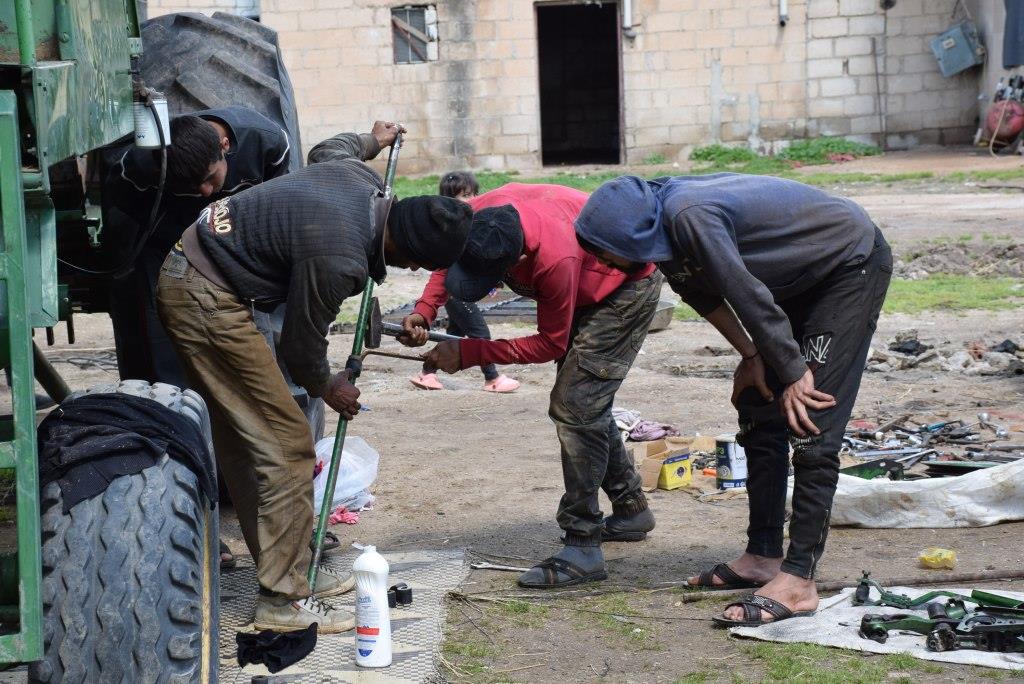 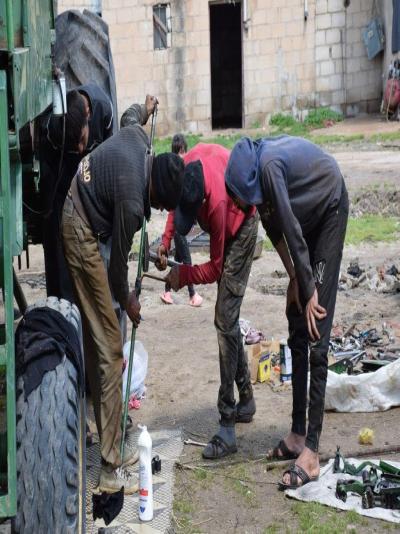