Al-Hol camp has 19 medical points, along with 3 field hospitals within 7 sectors, most of which are linked to WHO.

The camp is located 45 km east of the city of al-Hasakah in northeastern Syria more than 71 thousand people between the displaced and refugees, and the families of mercenaries ISIS are living in the camp which is one of the largest camps sponsored by the Autonomous Administration of northern and eastern Syria, in cooperation with some international organizations and local associations.

There have been about five deaths in the past four weeks, Hamrin attributed these cases to "that most of the deaths that occur in the camp, and I mean children, are either born child dead, or as a result of suffocation and combustion within the tents as a result of burning tents."

This happens as a result of the residents' failure to abide by the instructions to cook and use fire only within the designated kitchens in the camp.

"There are no serious cases so far which have been received by hospitals and medical points concerning children," Hamrin Hassan said. "All the cases that come to these points are dealt with urgently carefully, she said.

The Kurdish Red Crescent completed the expansion of its field hospital last August, which was opened in April this year, along with St. Jacob Hospital and the International Red Cross Hospital.

Hamrin Hassan said that the management of the camp following the affairs of the camp residents of the sphinx in terms of food, health and other in addition to the follow-up work of organizations and associations working in the camp, until returning to their homes. 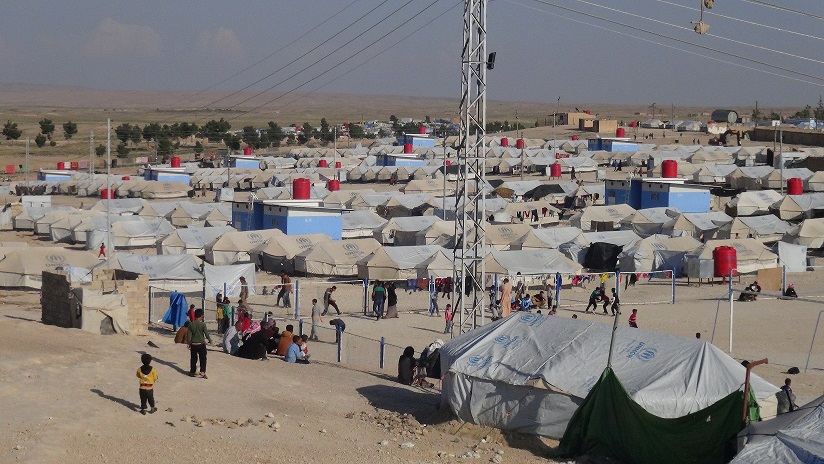 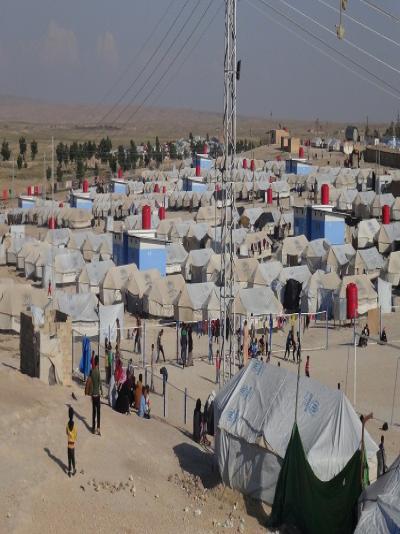 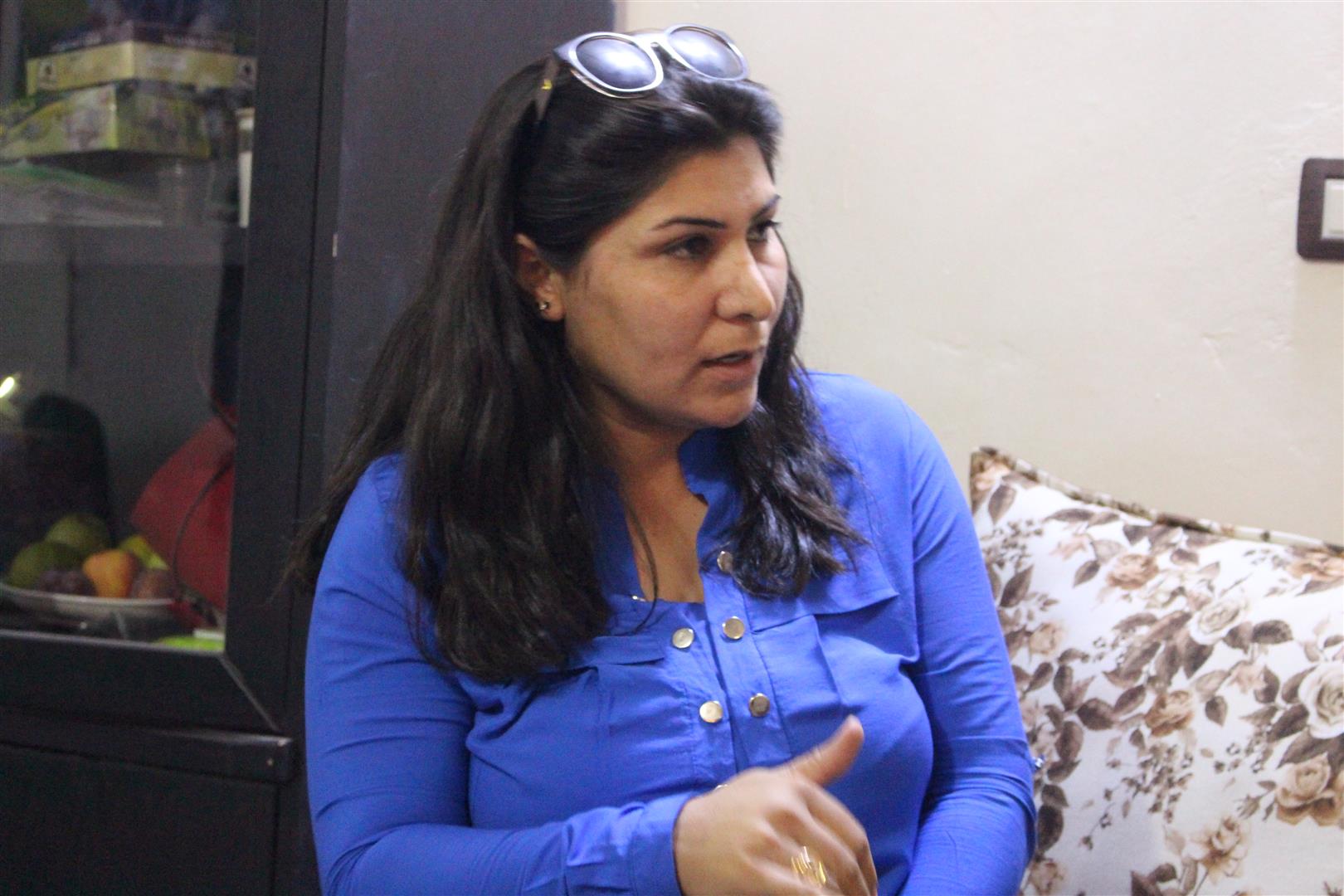 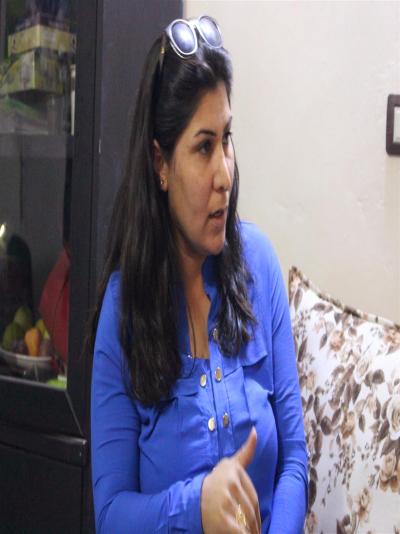 More than 5 million of the northeast Syria are on the verge of an imminent humanitarian cata...

The residents who are living in the near of the occupied areas by Turkish occupation and its...

France calls for clear European position on relationship with Turkey