The people of Hajin which is on the western countryside of Deir ez-Zor organized a march in which the civil and the military organizations' members participated.

Many speeches were delivered in the march which noted that Erdogan and his mercenaries aim to annex Afrin to the Turkish state and said that they refuse this action completely.

Furthermore, the march ended with slogans that saluted the Resistance of Afrin people. 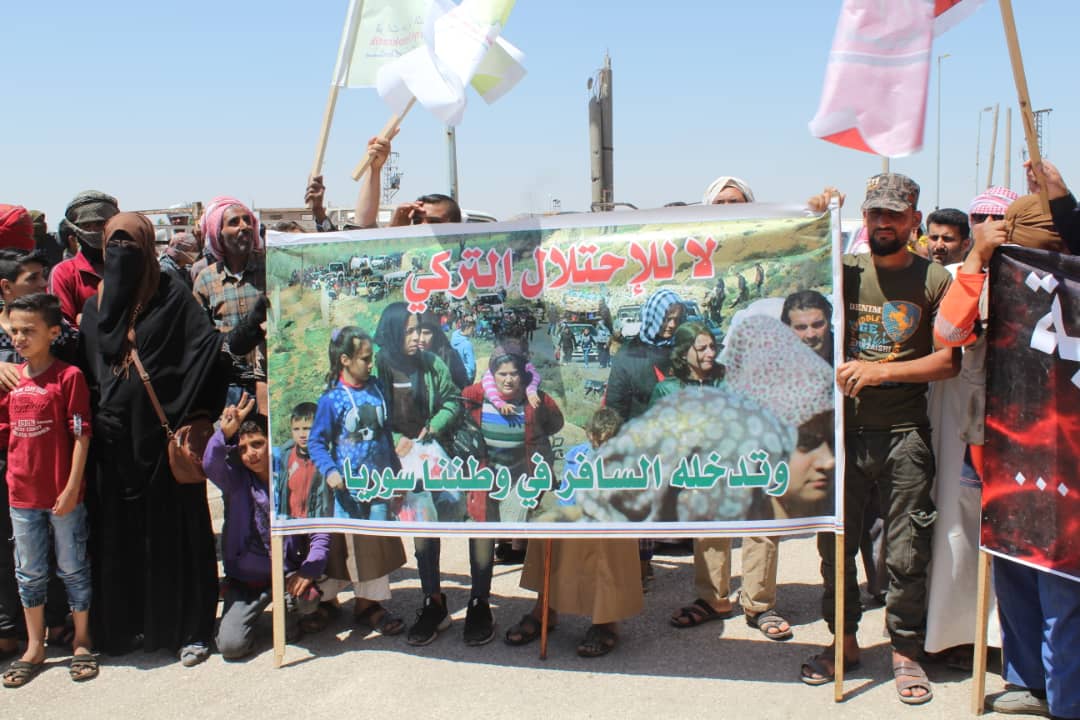 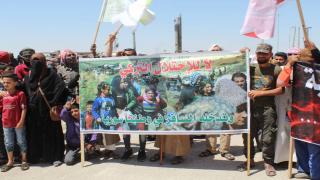 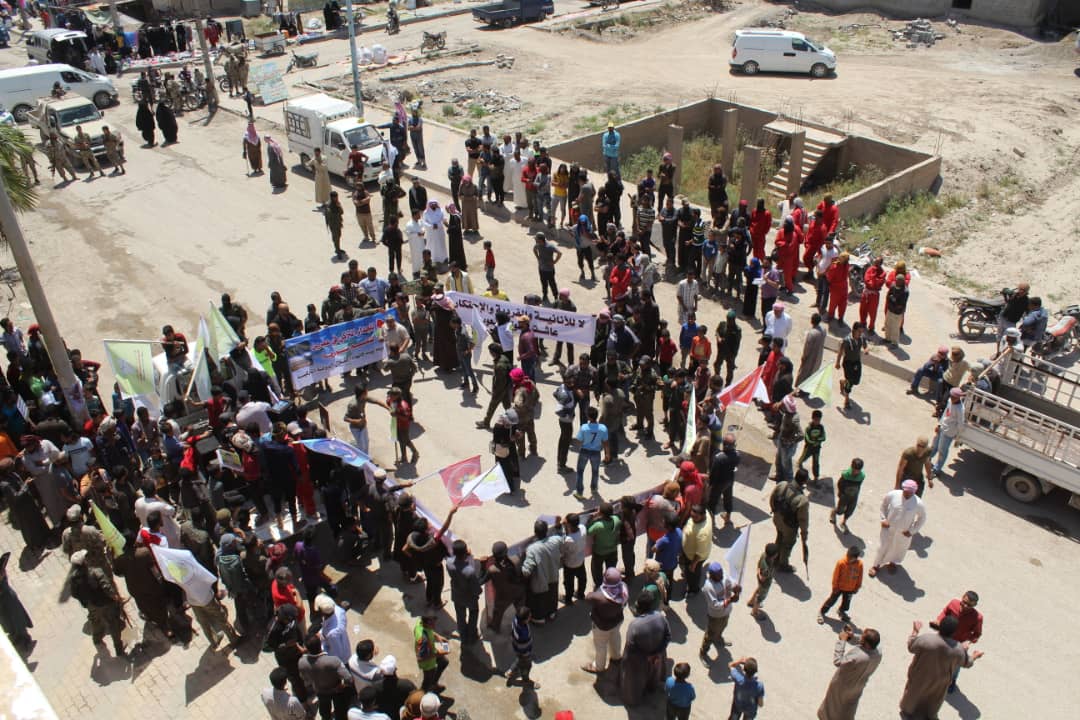 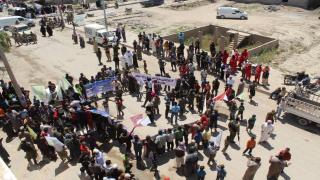 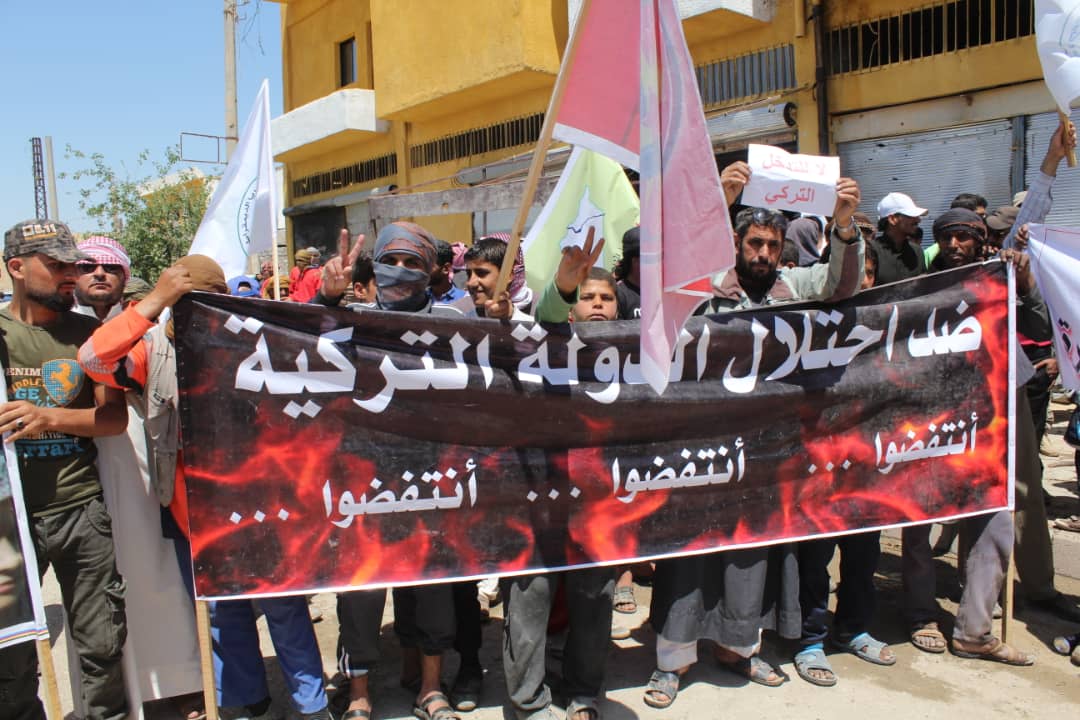 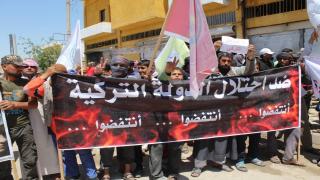 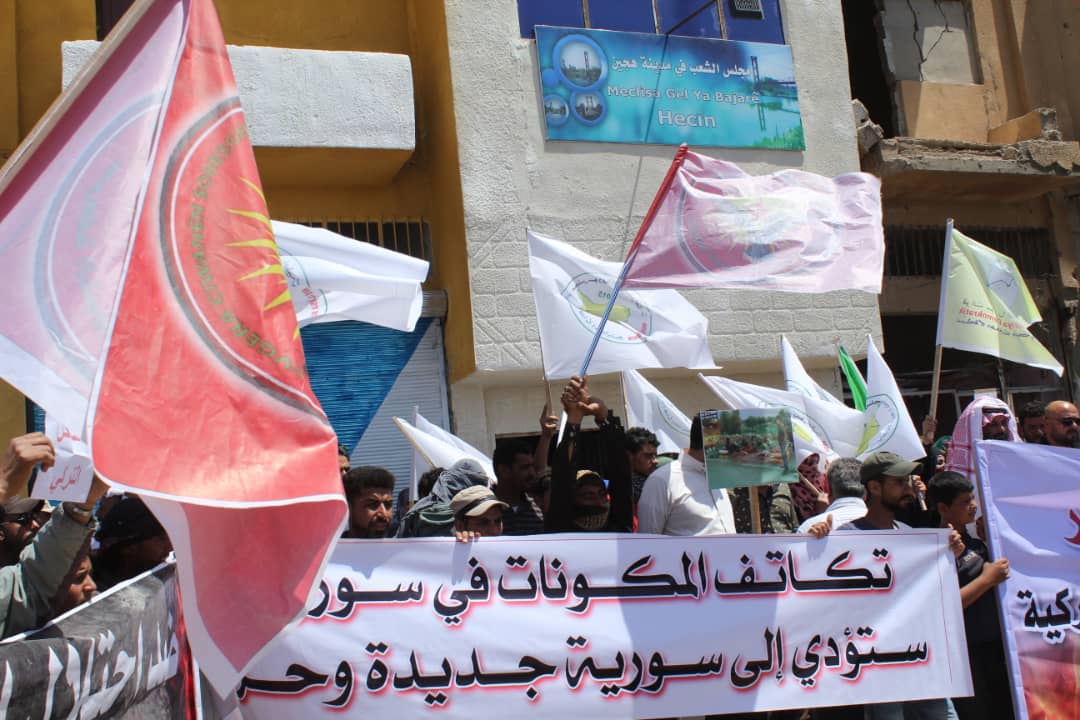 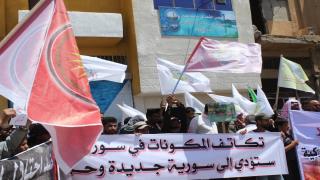 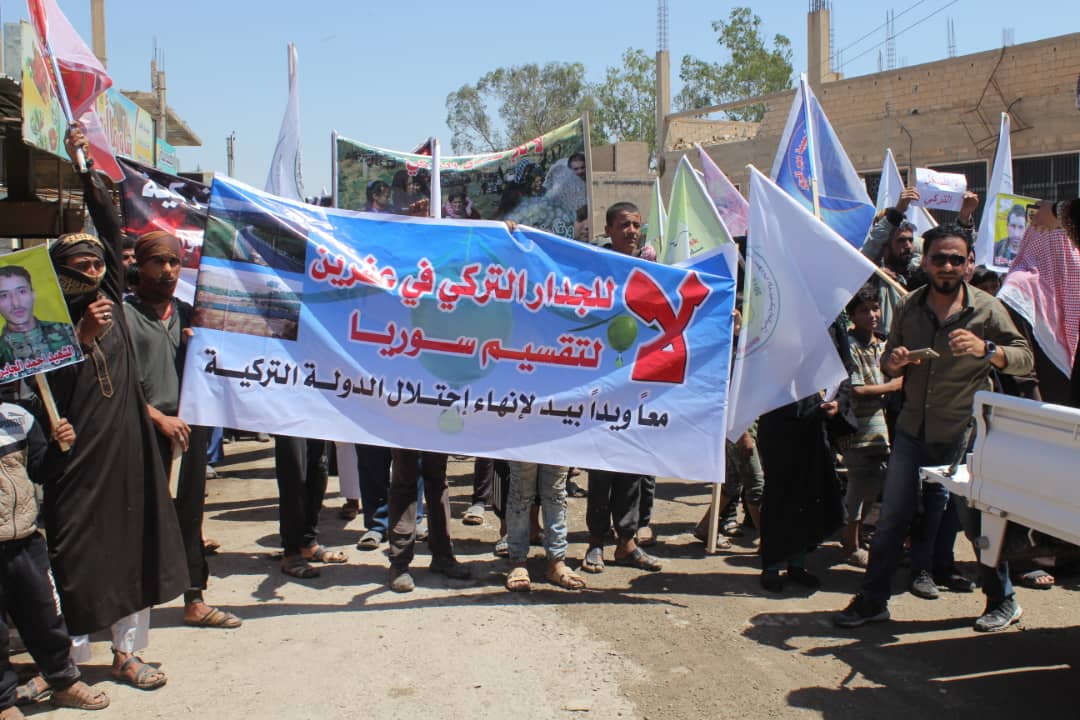 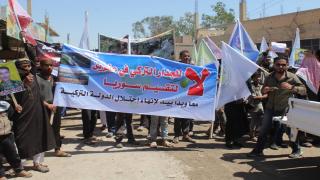 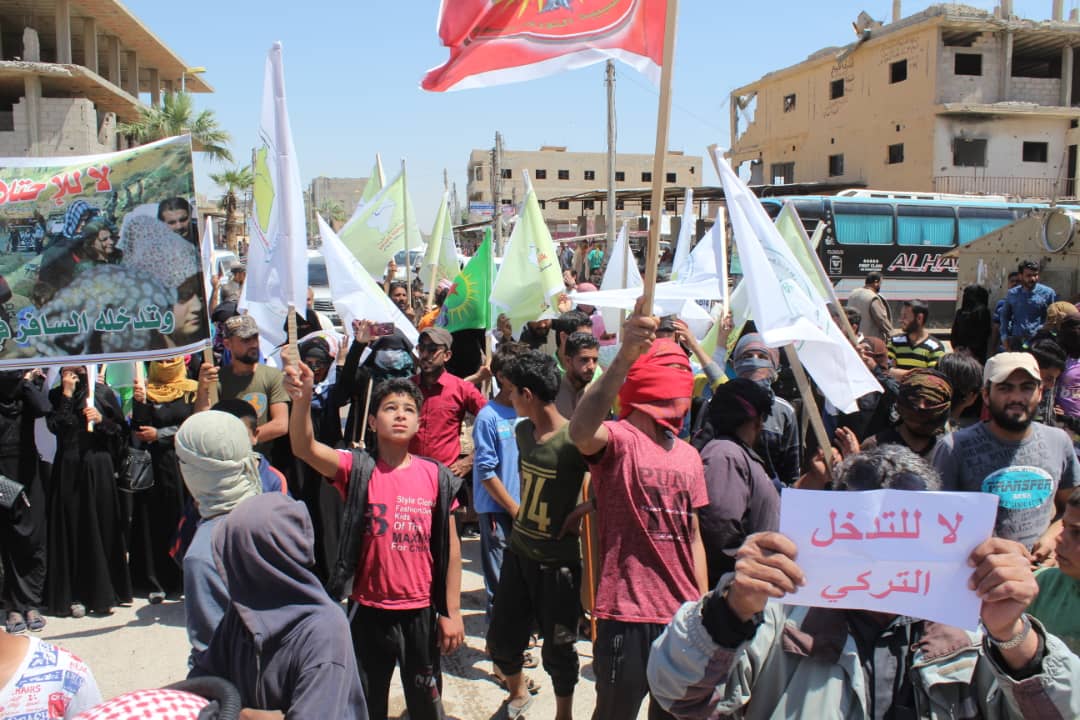 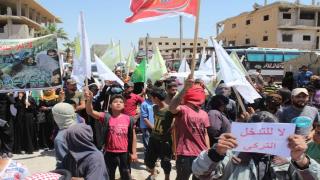