Gundelia is one of the most valuable food plants in the plain and mountainous areas of Syria and Iraq. It belongs to the species of thespiny plants and appears significantly during the rainy seasons  although it is difficult to harvest, people prefer it to the rest of the plants.

Men and women go out to harvest gundelia, locally known as (agoub) in the plains of wheat and barley where they grow heavily using sharp agricultural tools to harvest, where they remove their thorns and take out the root of the plant which is eaten.

Gundelia is known for its cylindrical shape and the thorny thin green leaf in the form of lint, with white or red lines inside its leaves. It is frequently found in the areas of Direk, Girkê Legê and Tirbespiyê.

Anouda Hassan, a resident of Siha village, says that gundelia is of high nutritional value and is mentioned in ancient Kurdish folk songs, which are sung at weddings and during harvesting.

Hassan pointed out that the gundelia plant is cooked in several ways; it is eaten fresh but preferably cooked. People cook it in a number of ways, including cooking with milk, meat or eggs after cleaning and boiling it with water, as it is eaten fried with oil and onions or cooked with bulgur. 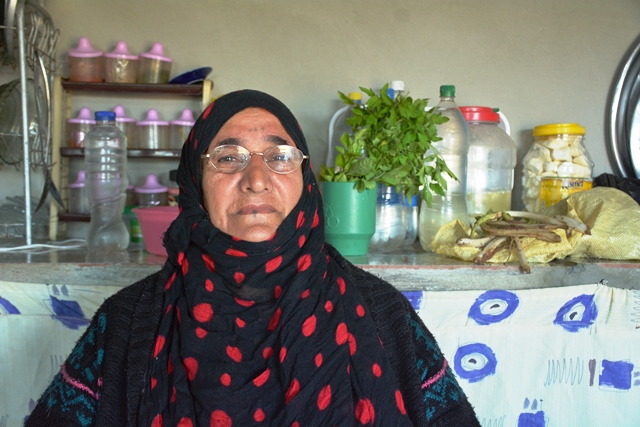 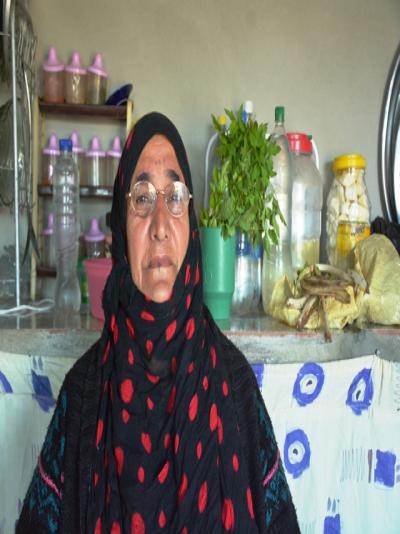 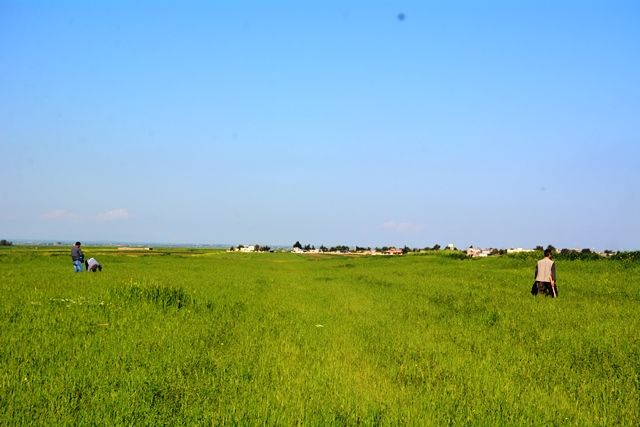 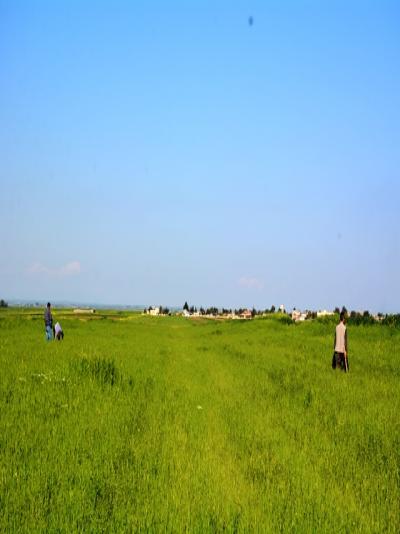 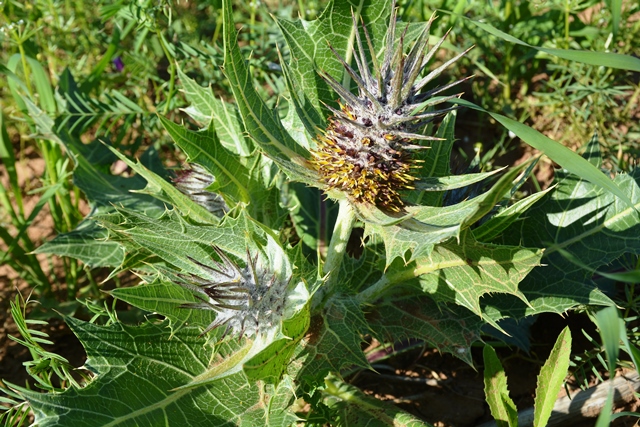 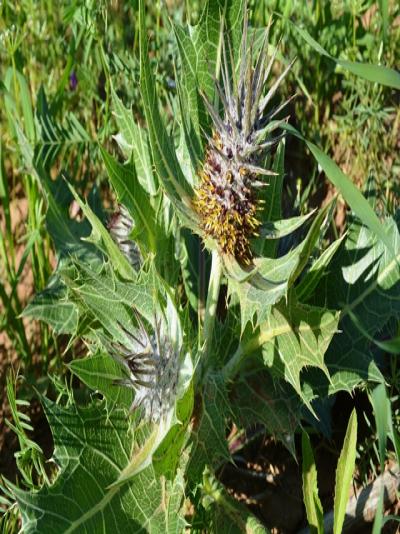