The Golden Crescent Movement presented for 8 consecutive days the activities of the artistic week that it held in al-Shahba canton. Today, the last day of the event which started with a minute of silence in tribute for the souls of the martyrs was organized.

Then, the Member of the Intellectuals Union Avin Mohamed presented a poetic paragraph, followed by the Martyr Berjem Band presenting some revolutionary songs.

After that, the two musicians Romina Sido and Judy Mohamed played on the violin.

While Vian Soran Band performed an expressive dance on women's freedom and combating violence against women.

The Martyr Haifa Band sang folkloric songs, and the Member of the Union of Intellectuals Amal Omar gave a poem.

The event concluded with the presentation of Martyr Rohinda songs on childhood. 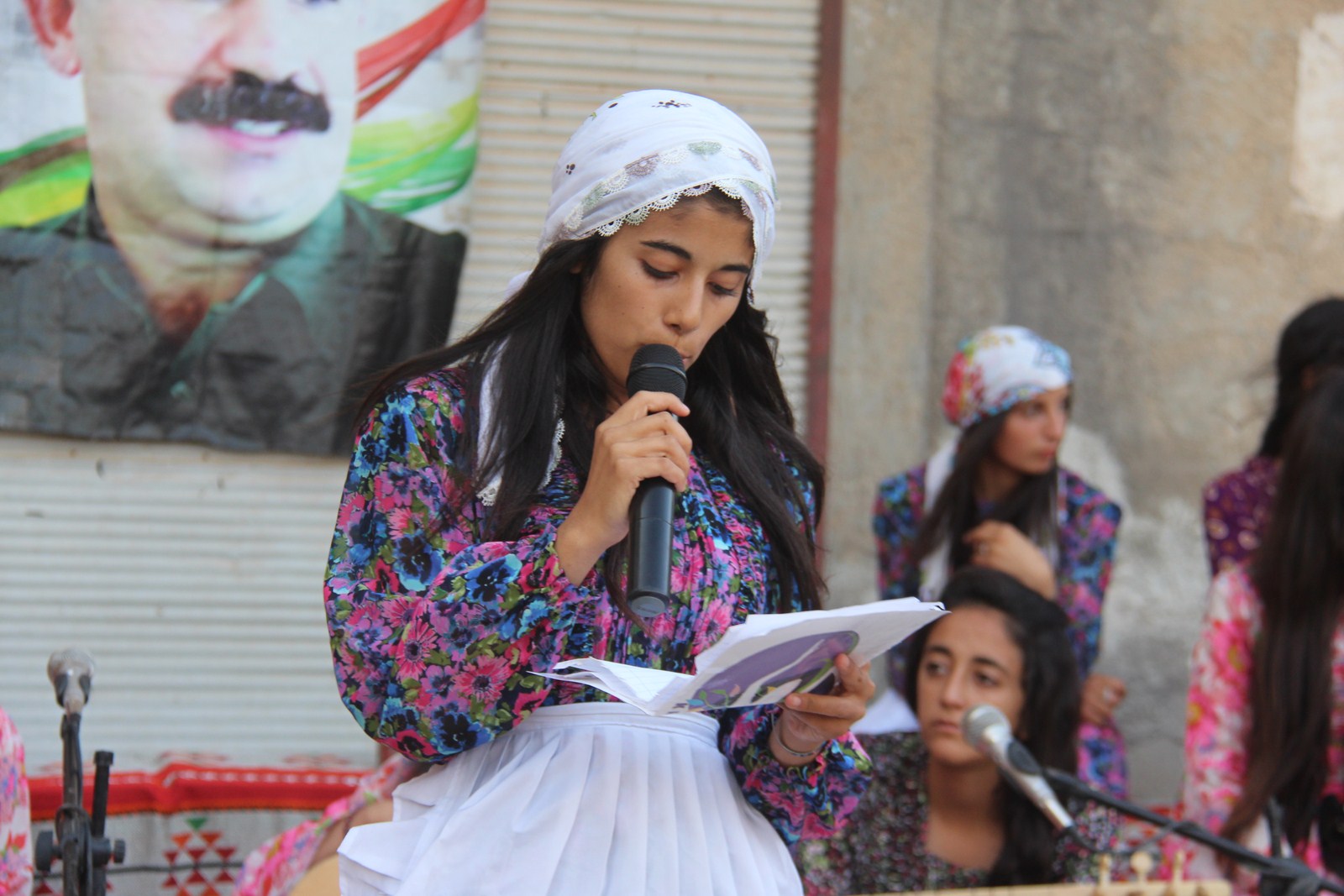 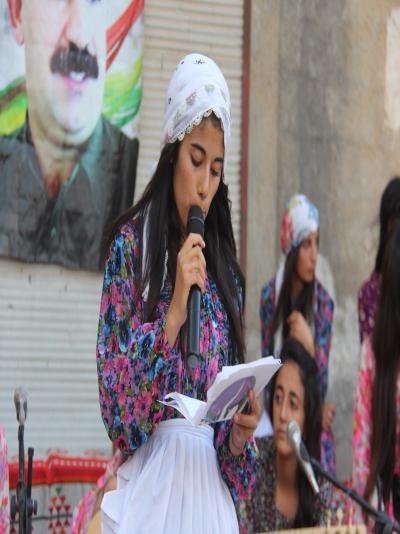 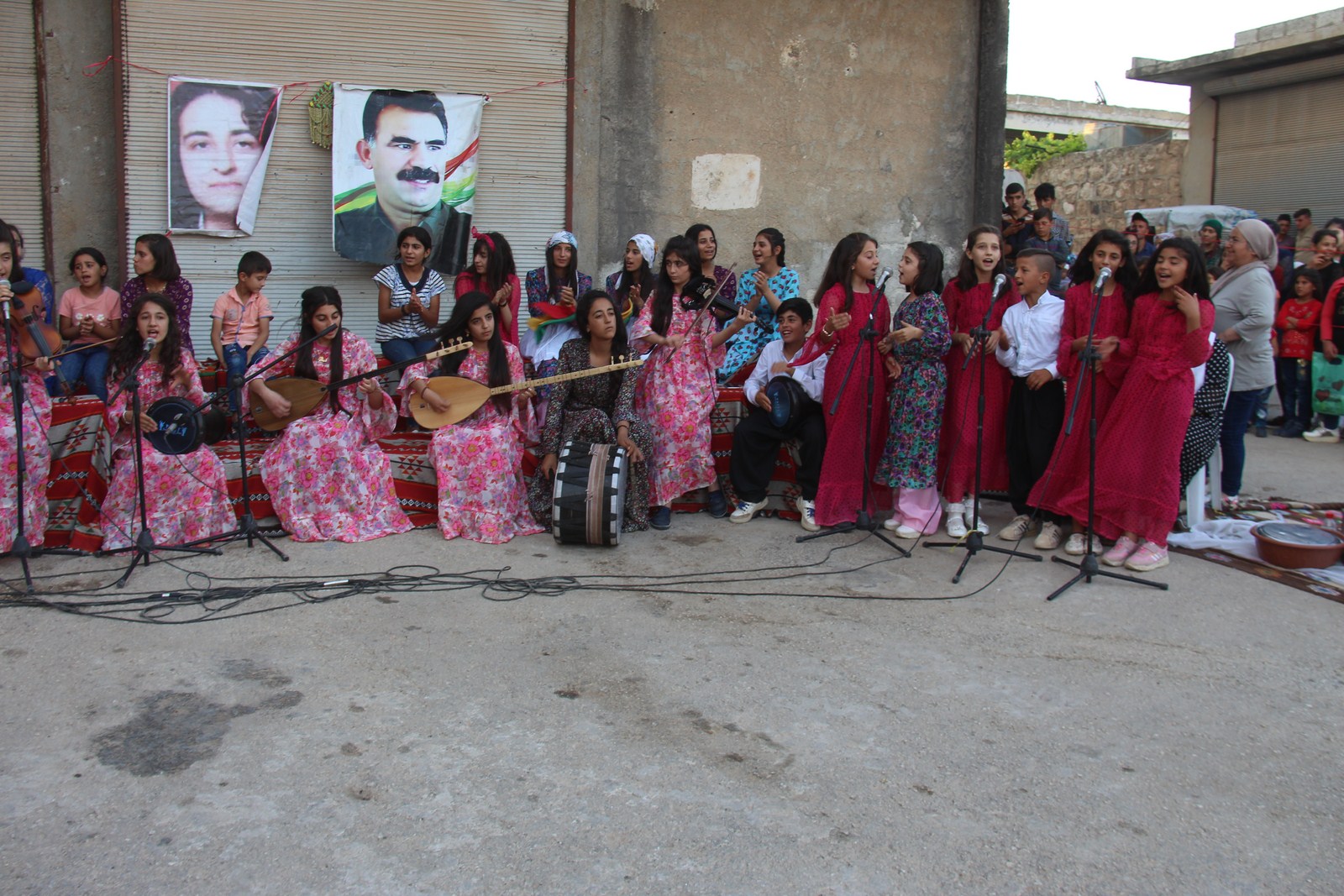 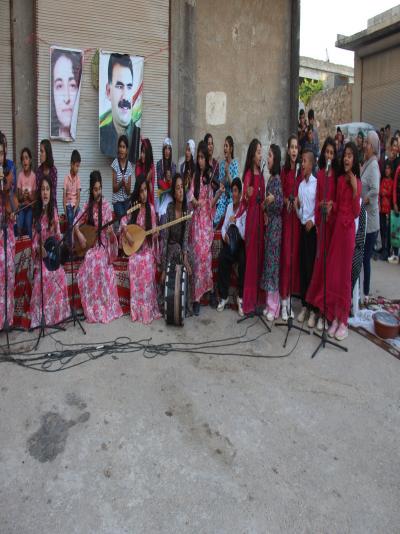 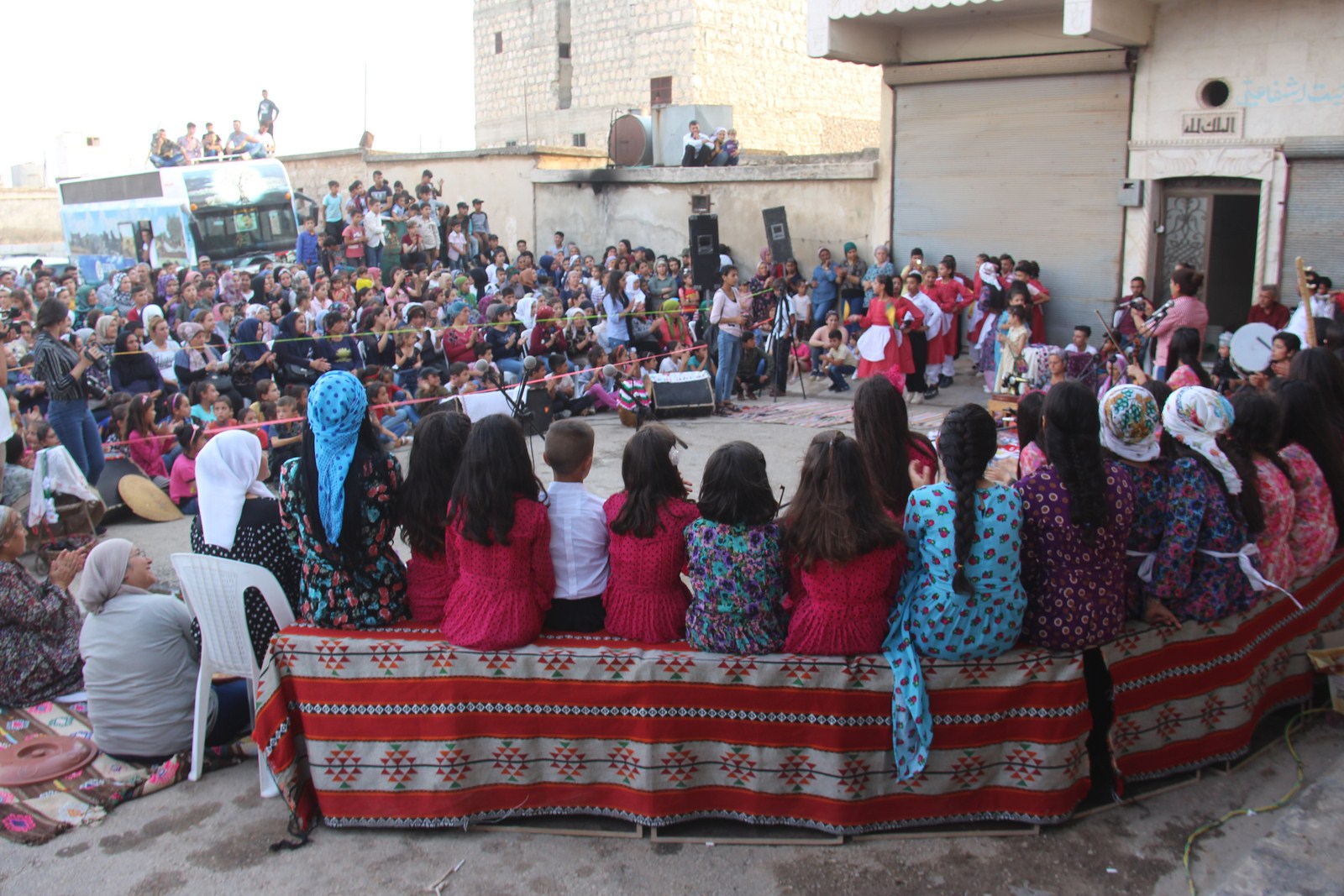 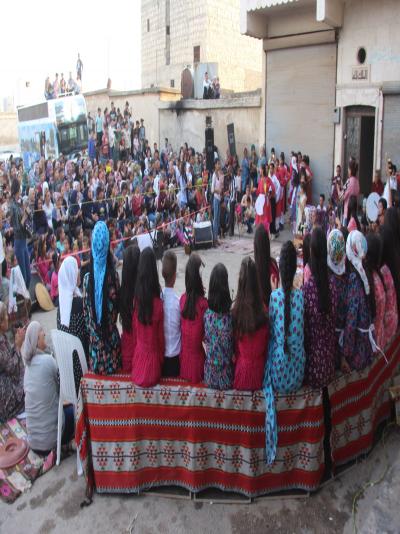 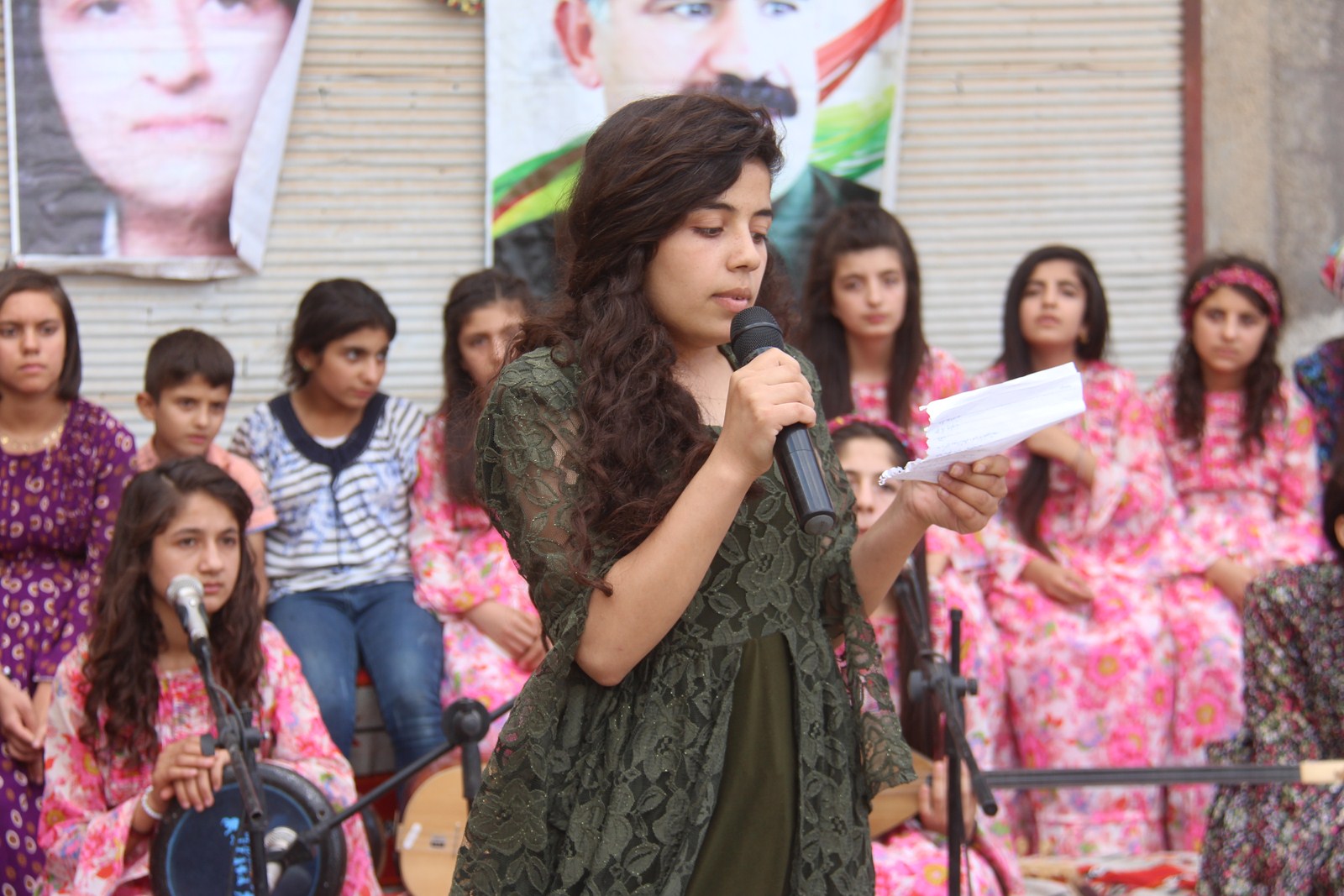 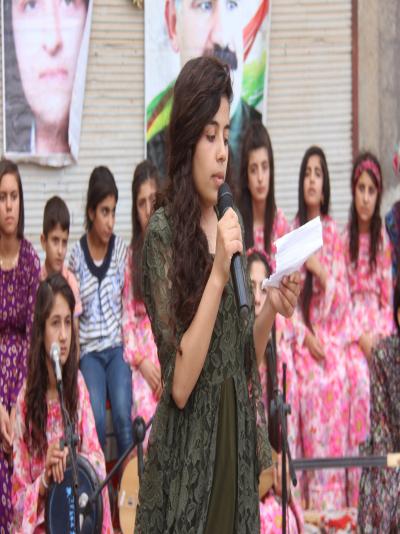 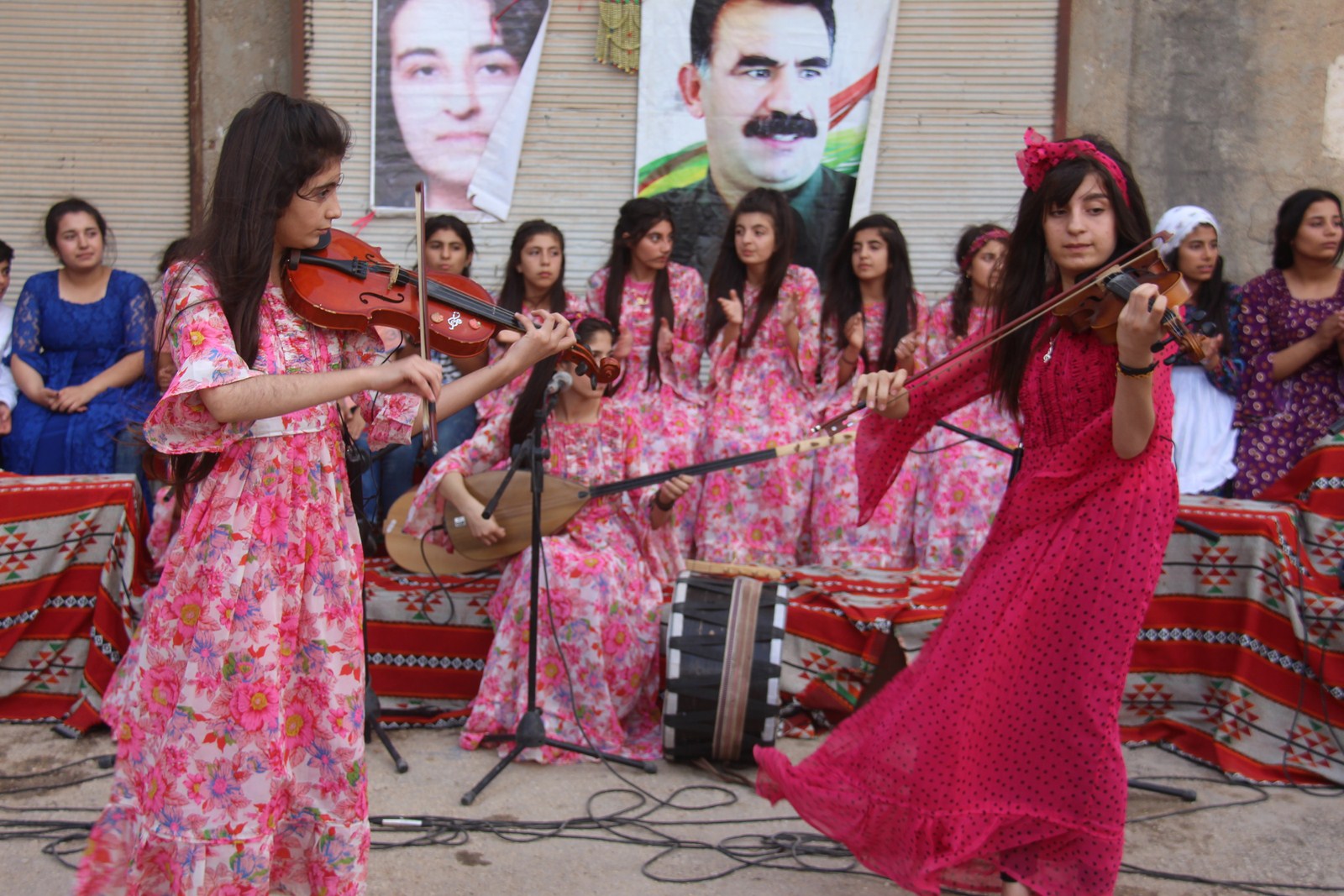 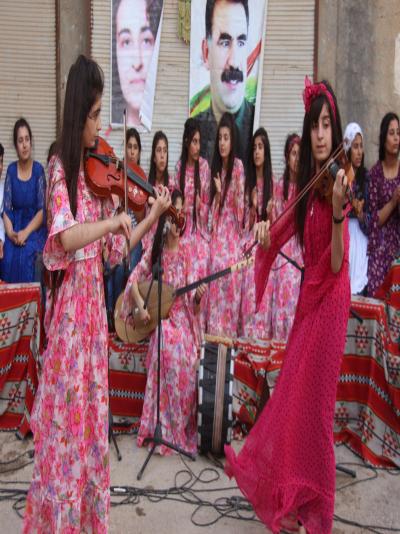 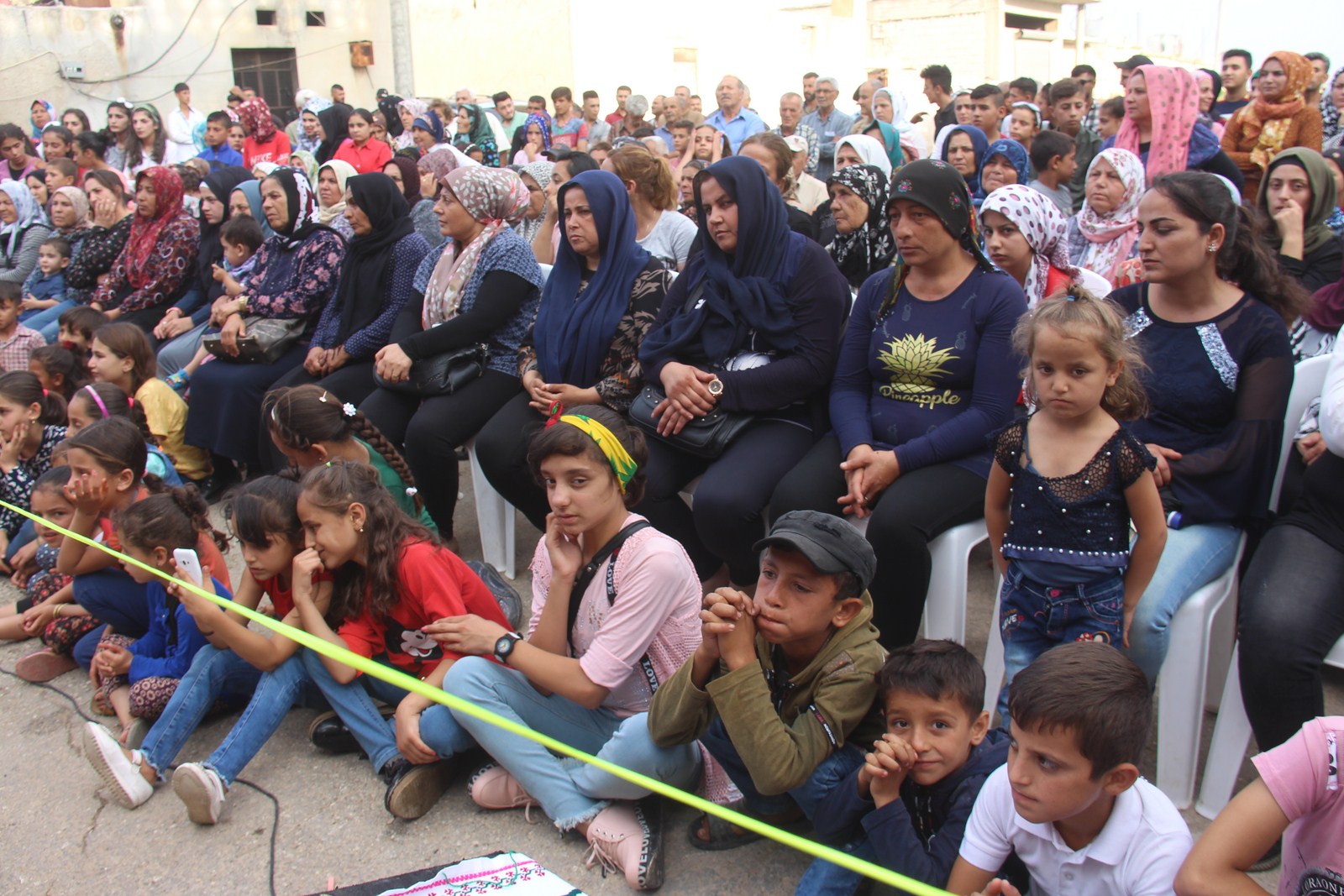 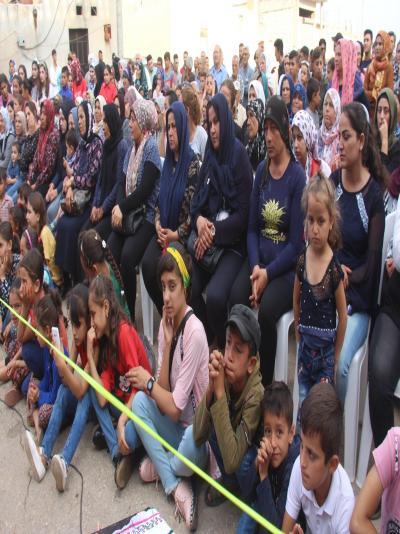