The Golden Crescent Movement continues in its weekly artistic campaign, and today it organized its event in the town of Tel Rifaat, on the third day of the campaign's start.

The event started with a minute's silence, and then the Administrator0 of the Golden Crescent Movement in Afrin canton, Mezgin Cholaq, delivered a speech in which she said: "We welcome all attendees, and we launched this event in order to preserve heritage and folklore and prevent its extinction."

Then Ronahi Band for Dance performed folkloric dance, amid applause and interaction from the crowd.

Then, the Martyr Mezgin Band of the Golden Crescent Movement in Afrin presented some folkloric and revolutionary songs.

Expressive dance was performed by the Martyr Viyan Soran Band, after which the event ended with Haifa Band presenting some revolutionary and popular songs. 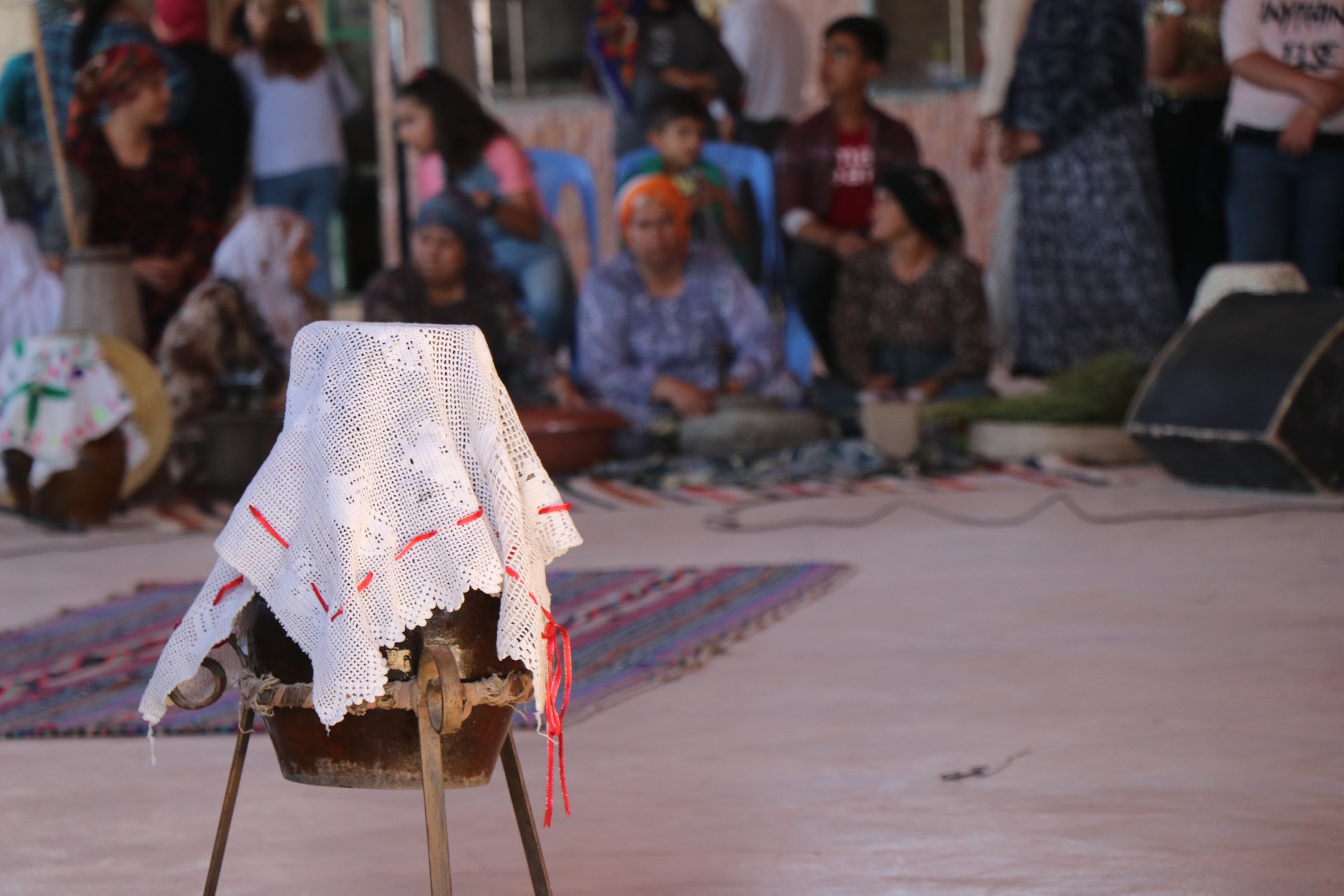 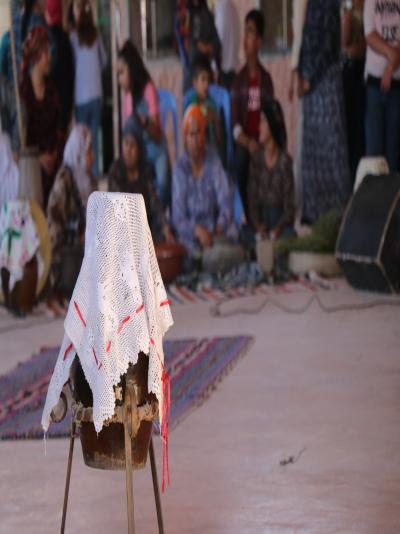 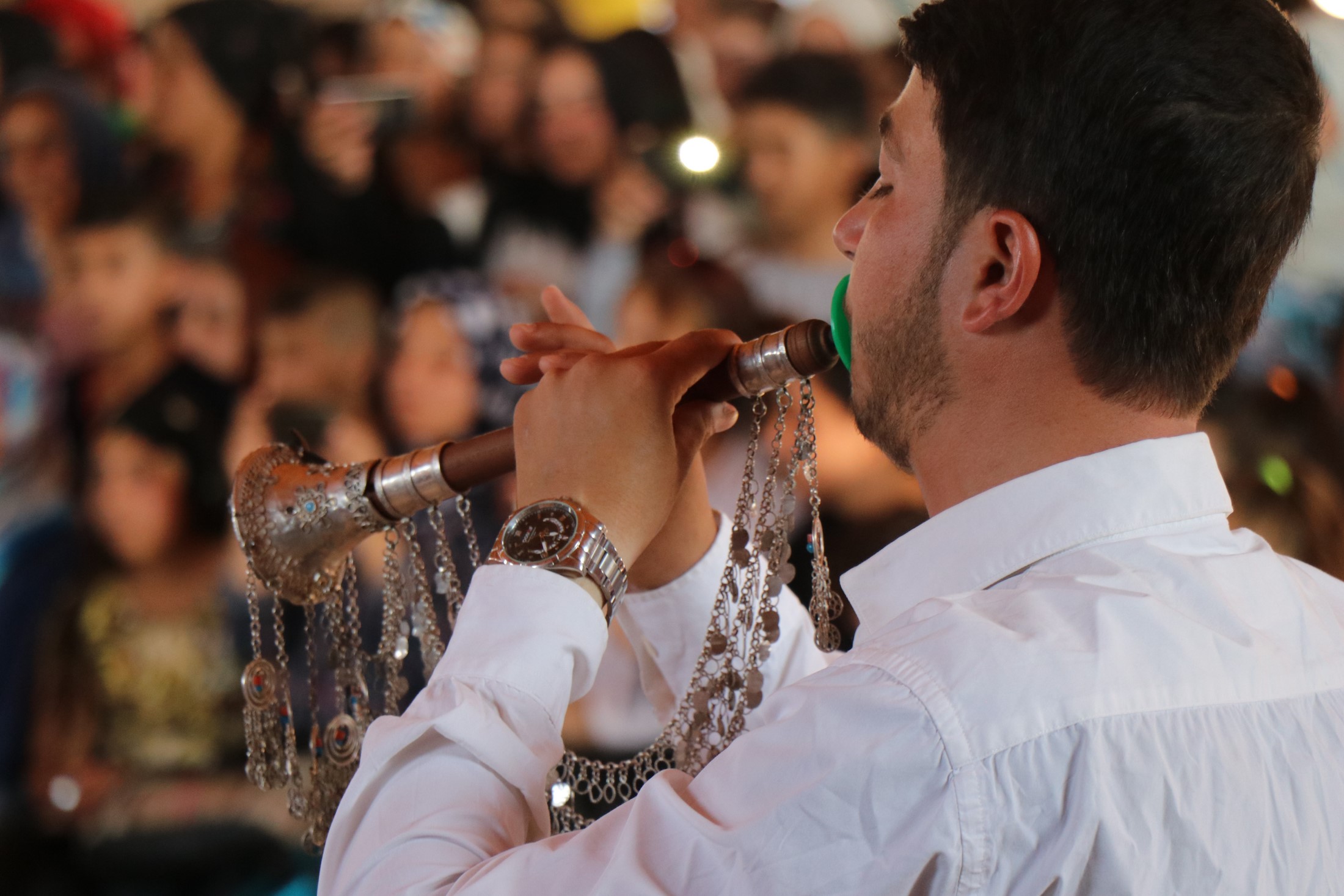 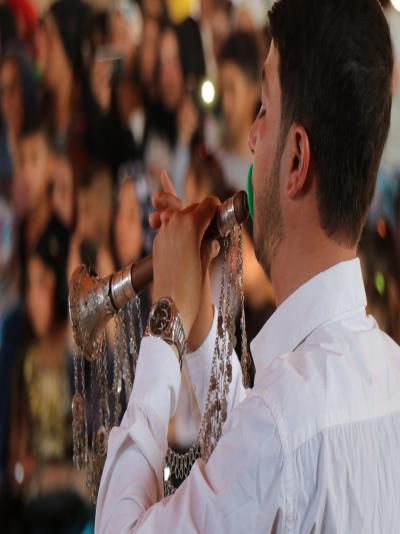 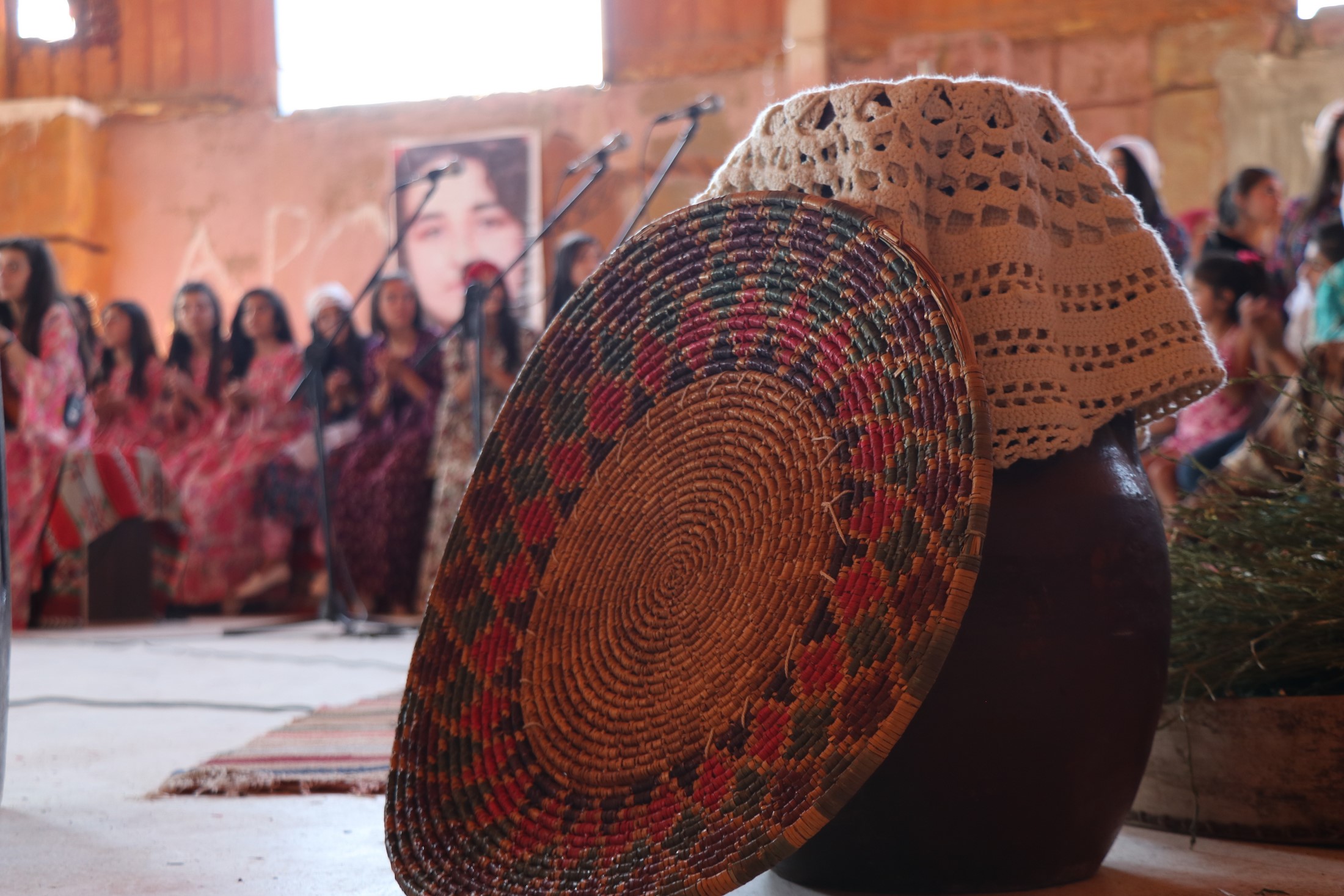 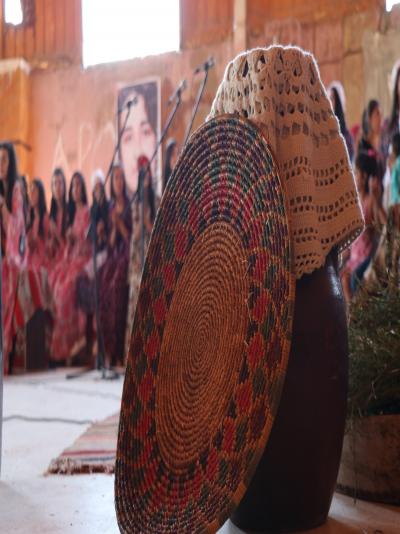 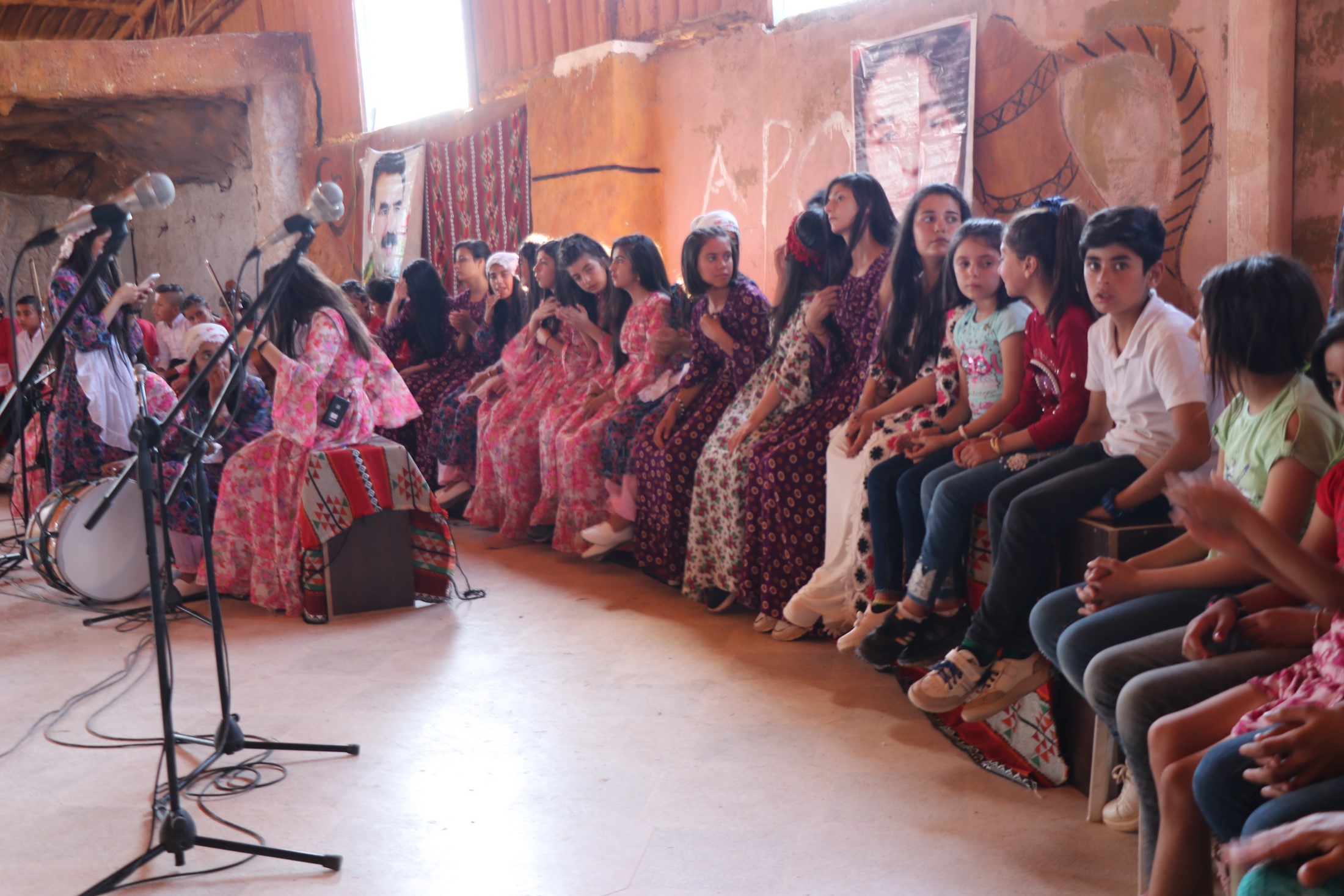 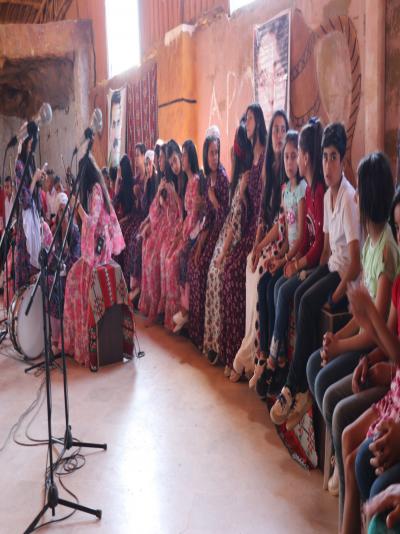 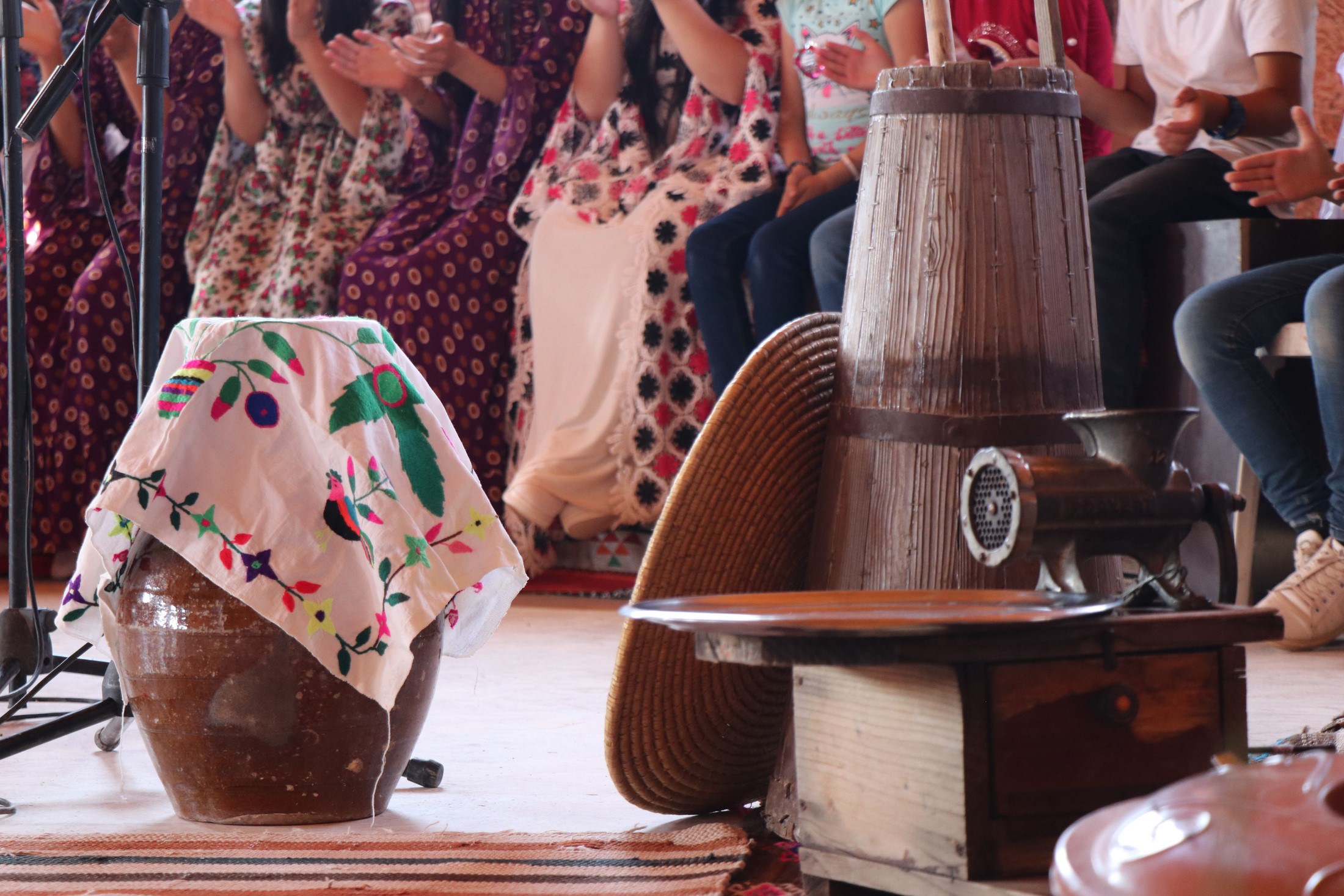 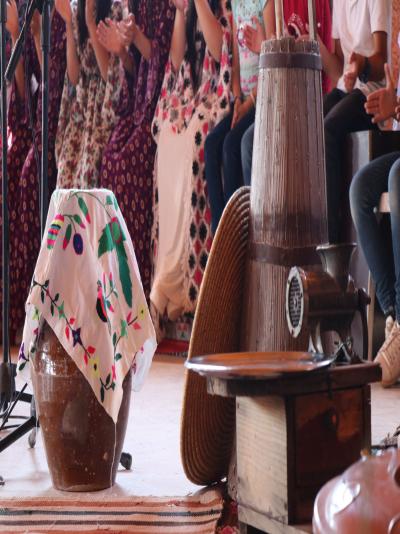 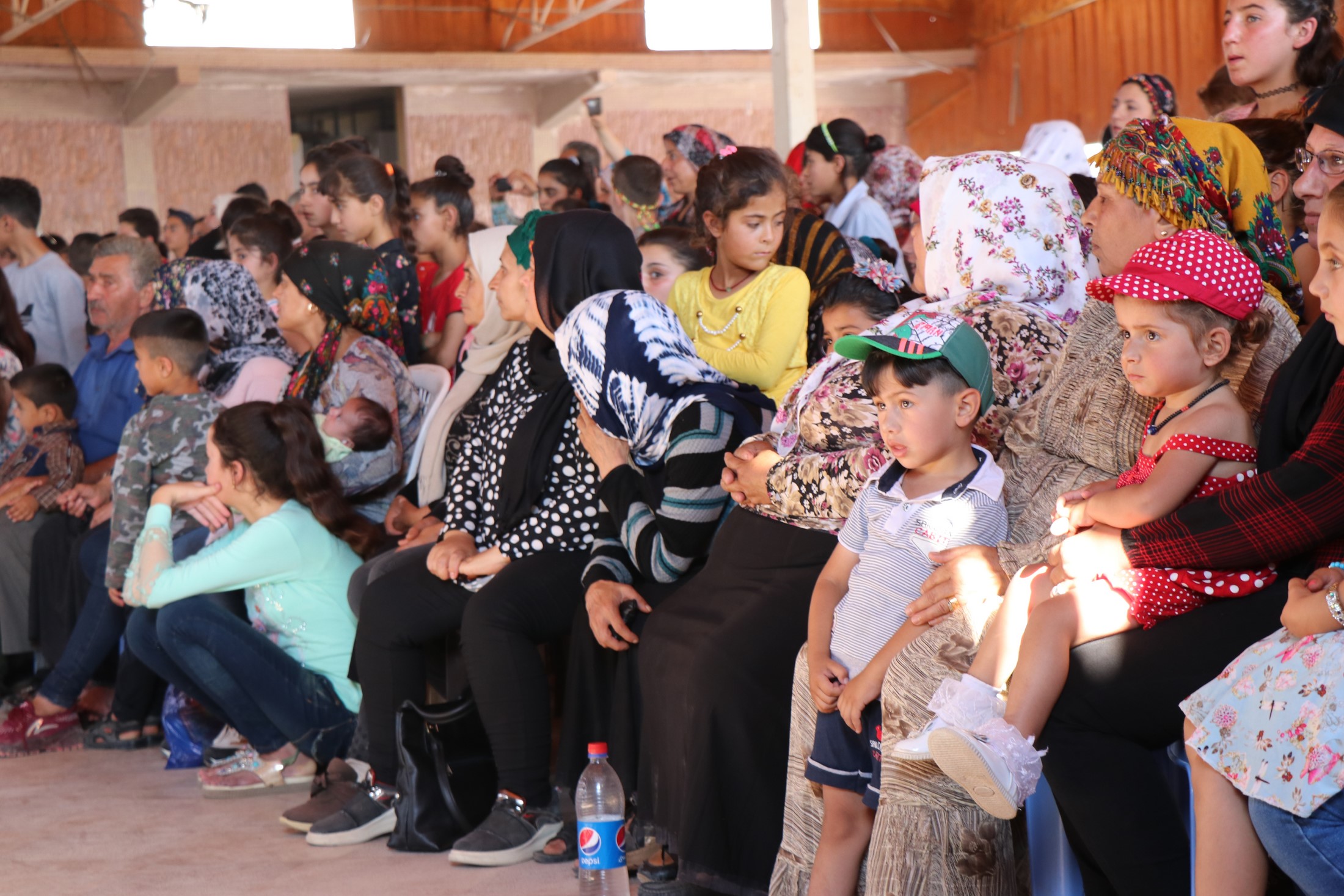 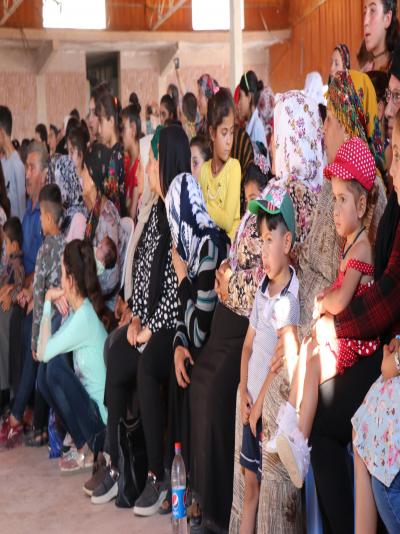 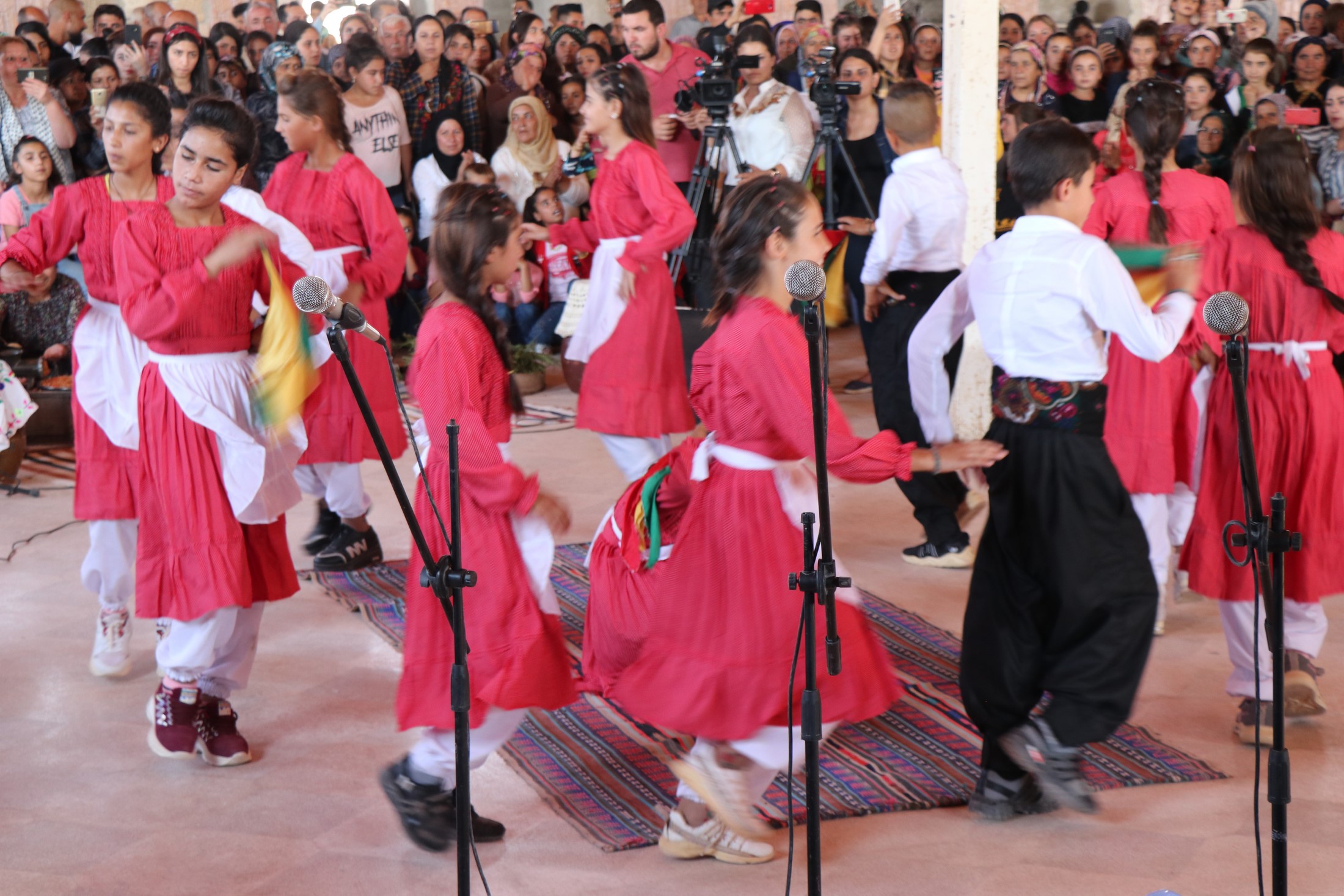 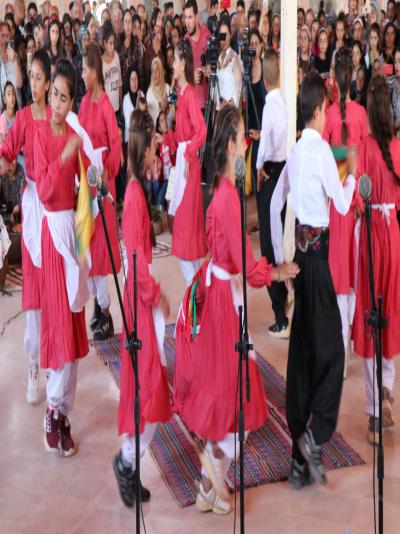 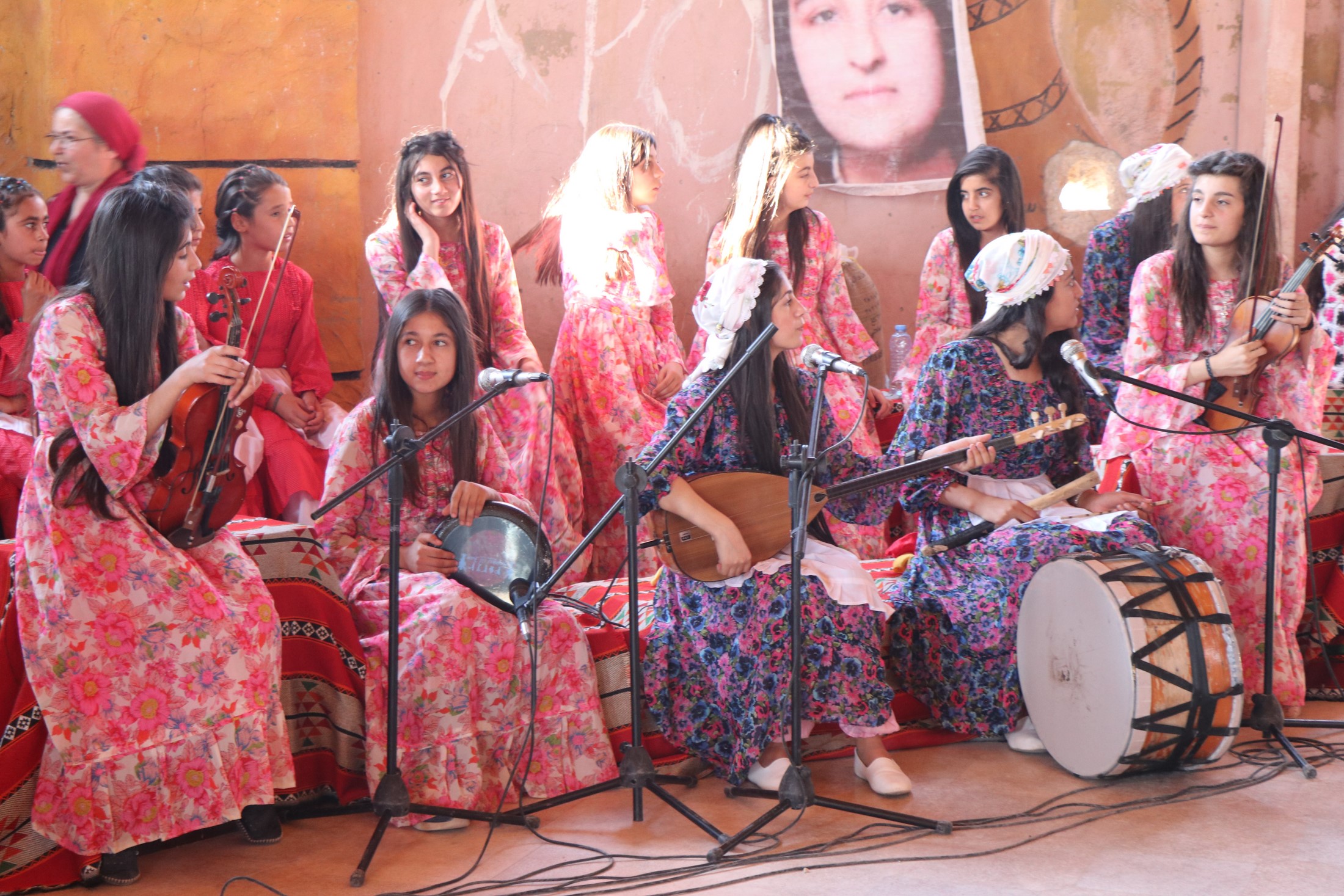 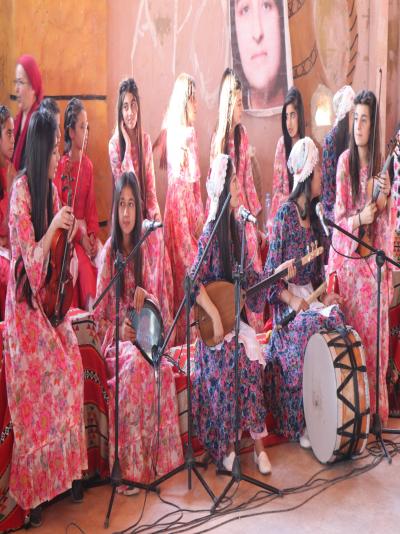 Clashes in downtown Beirut, lawsuit against 28 responsible for port bombing

​​​​​​​Sheikhs in Manbij: Assassinations in Deir ez-Zor are sedition