Hundreds of residents of Girkê Legê and its countryside gathered in the Martyr Khabat Dêrik Square to participate in a mass demonstration to denounce Erdogan's visit to America and emphasize standing by the SDF.

The demonstration started from Martyr Khabat Square under the slogan "The land of North and East Syria will become the tomb of Erdogan and ISIS." Don't make a mistake, Erdogan is Baghdadi's successor. Trump is not Erdogan's partner in annihilating us. "

The demonstrators marched through the streets of Girkê Legê and chanted slogans saluting the resistance of the SDF and glorifying the martyrs.

The demonstration turned into a crowd in the center of the city of Girkê Legê so that after a minute of silence, the co-chair of Dêrik district council, Mohammed Abdul Rahim, said: "We are the owners of the land and will not accept any agreement affecting our land and dignity, because the people of the region in all its components defended and offered thousands of martyrs to live on this historic land. "

“The peoples of northern and eastern Syria have pledged to defend the gains made by the blood of martyrs, peaceful coexistence and brotherhood of peoples, which has become a role model in the region, because the territories Turkey and its mercenaries occupied are vulnerable to looting and destruction, and a center and focus of public terrorism and murder against the peoples of the region, '' Abdul Rahim said.

The demonstration ended with mothers' trills and slogans commemorating the resistance of the SDF. 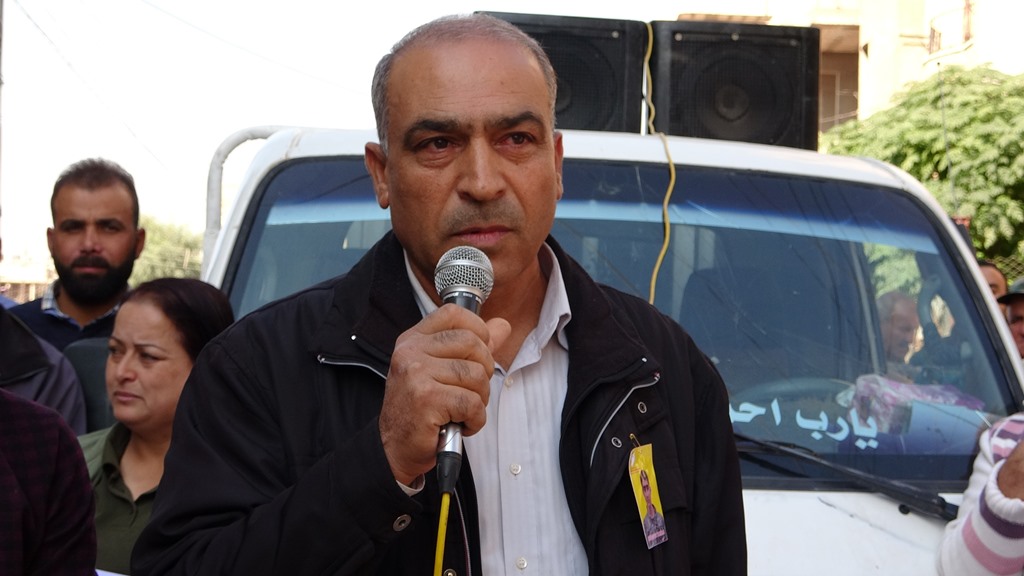 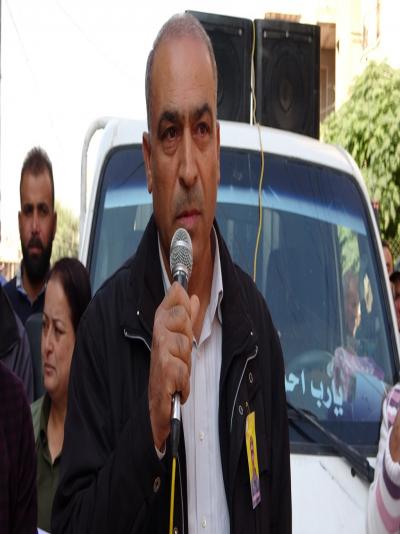 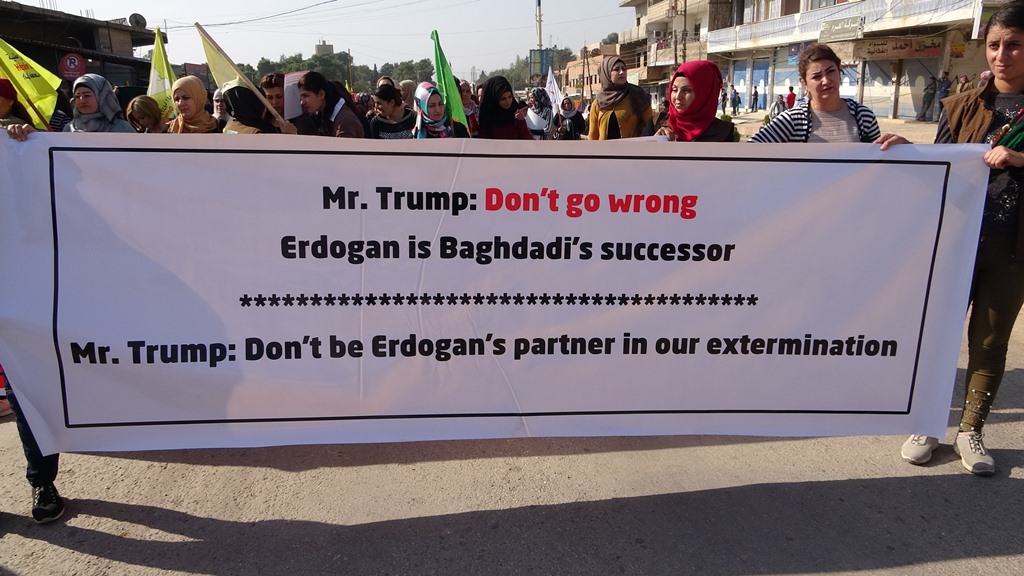 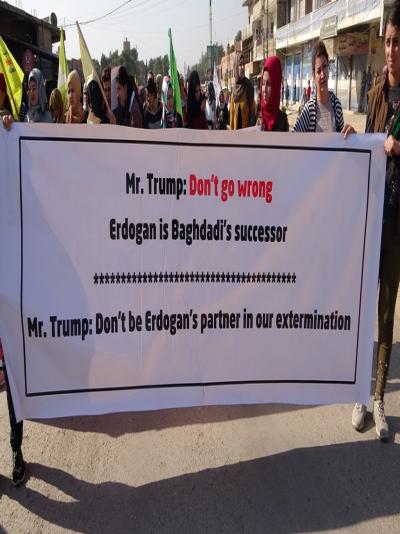 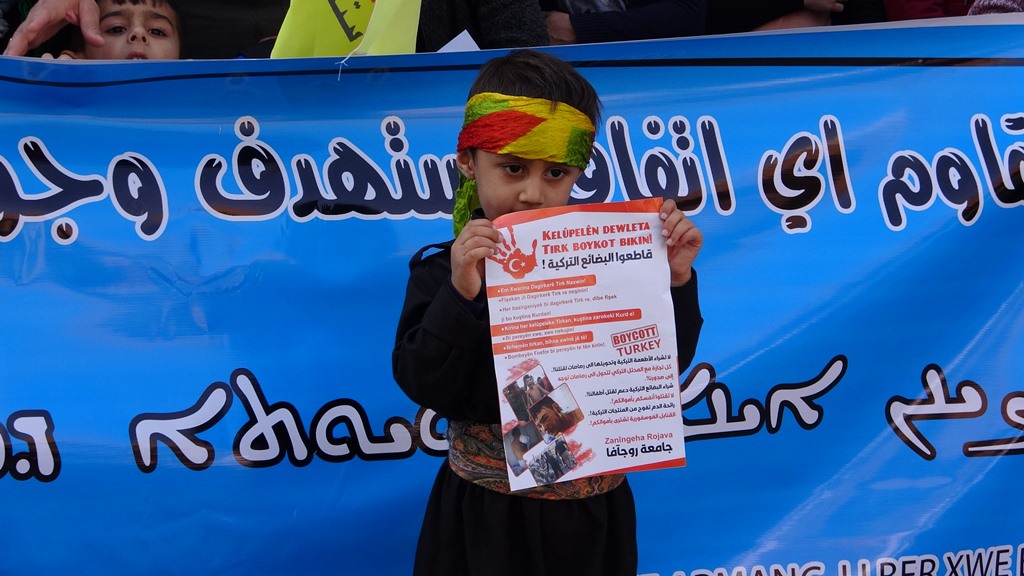 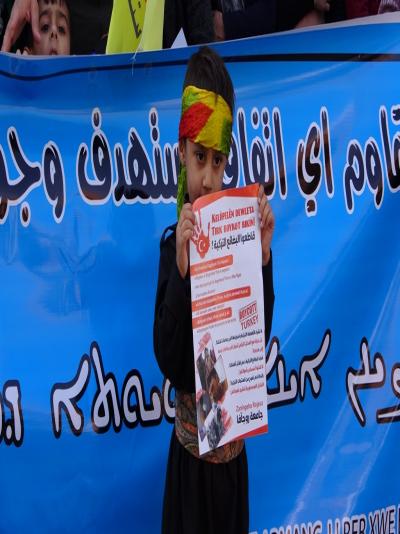 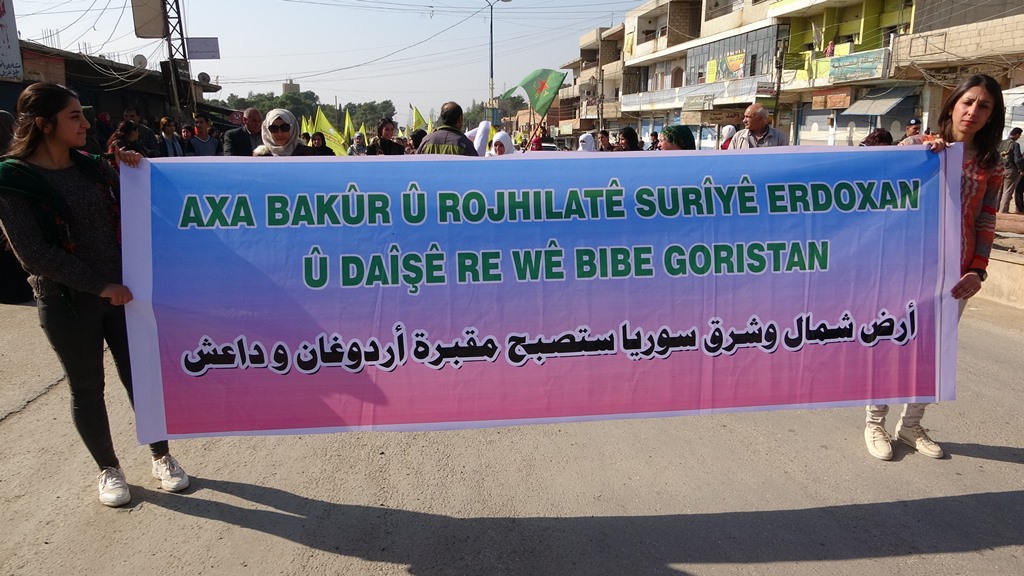 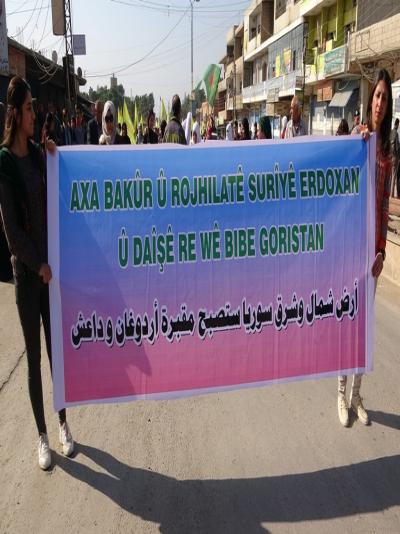 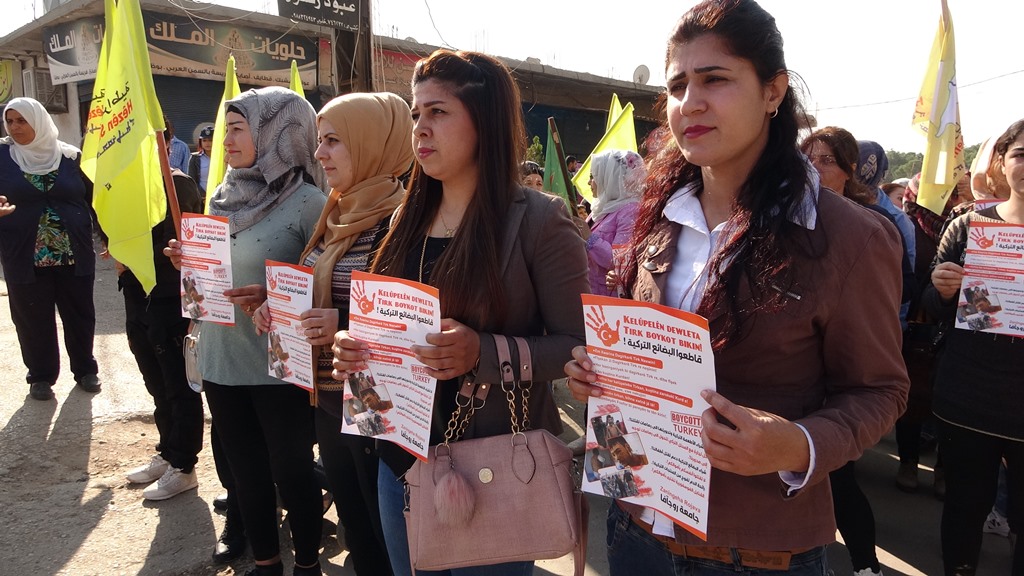 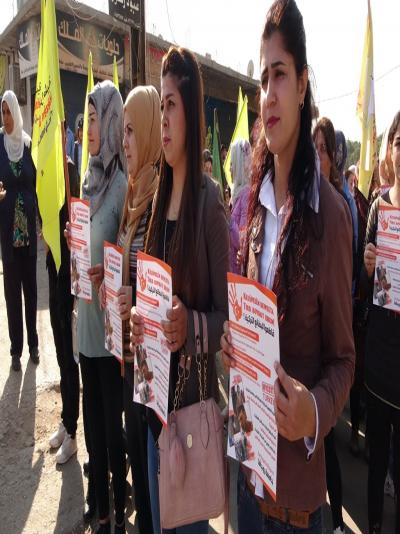 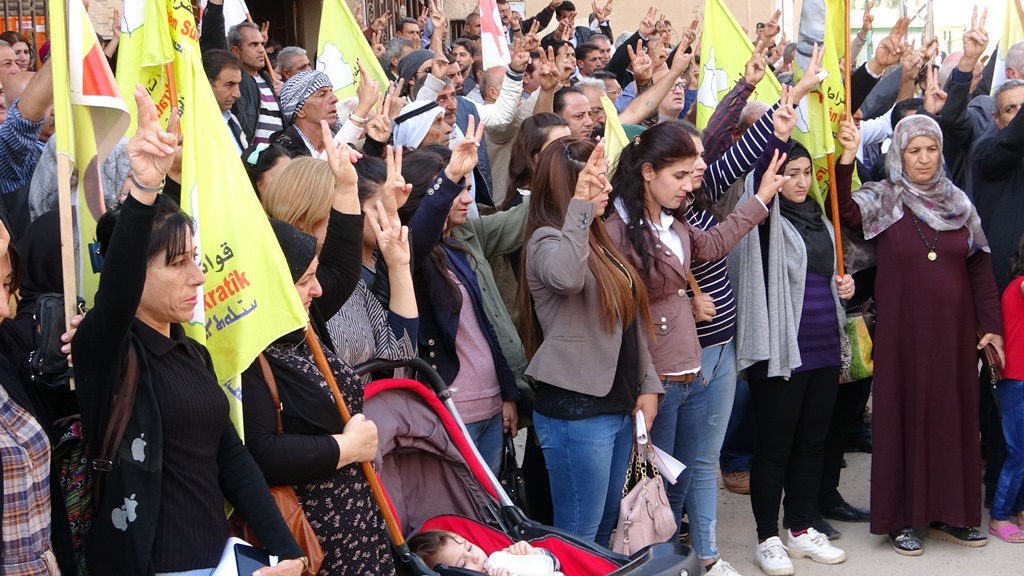 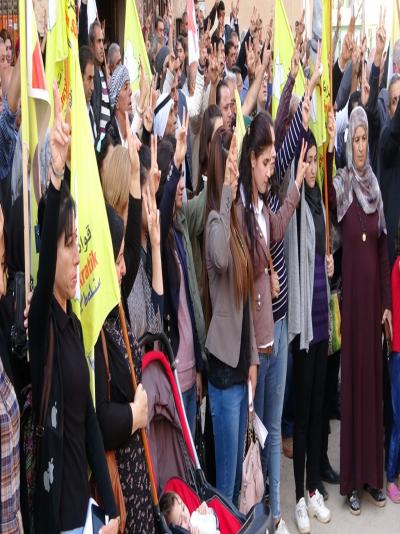 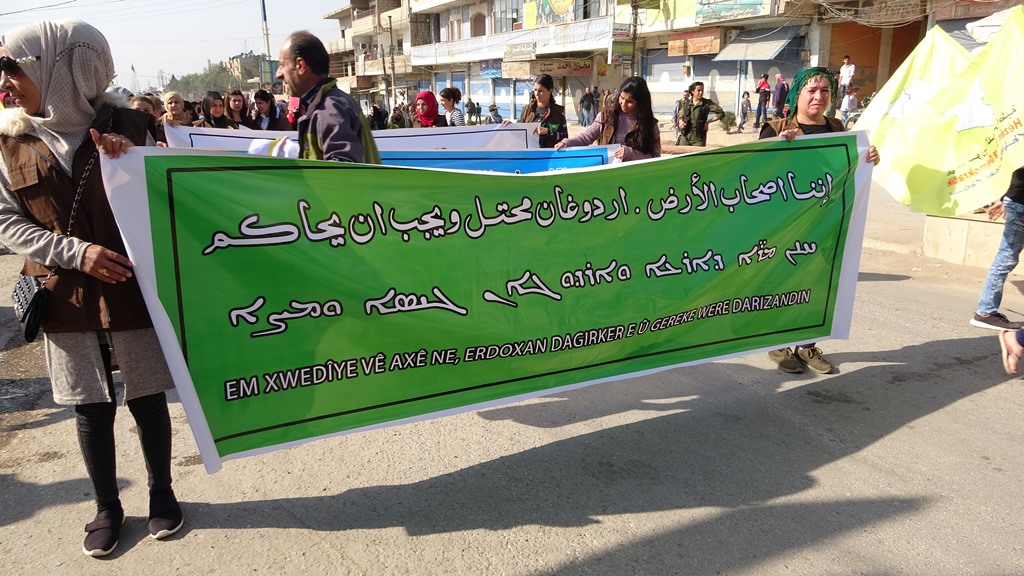 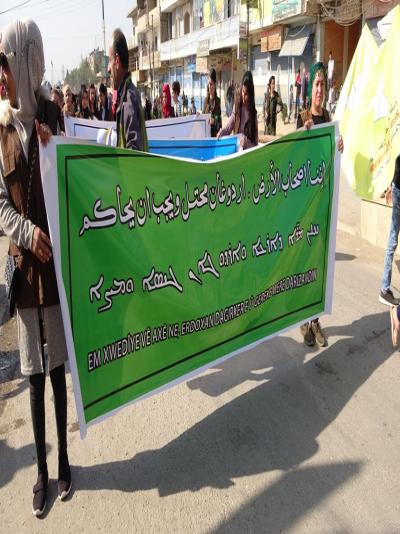 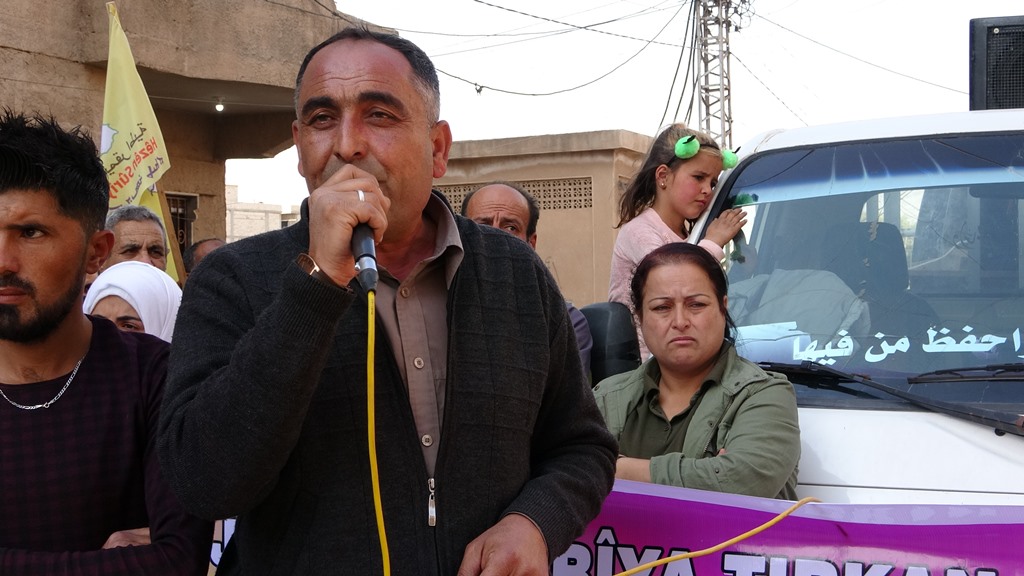 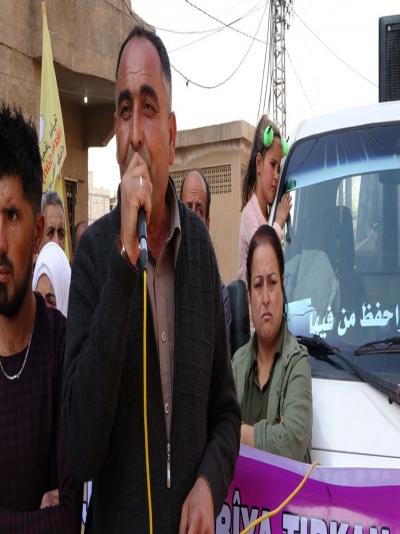 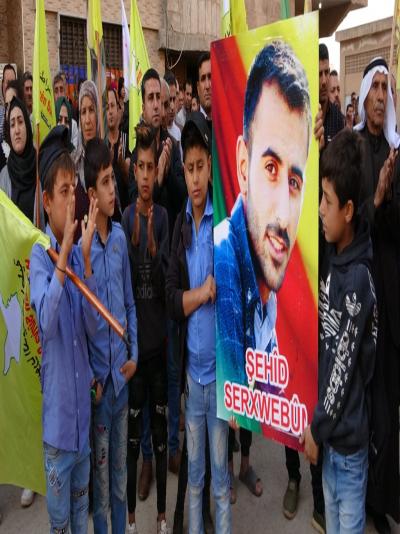 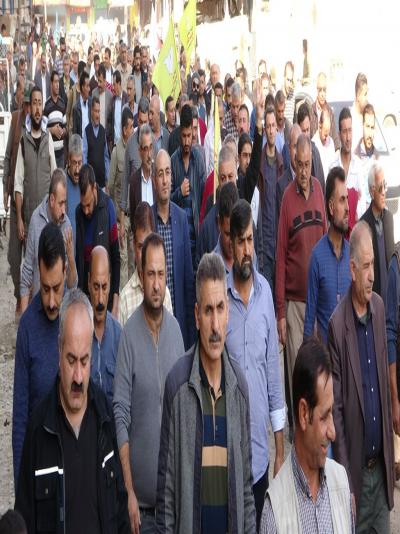