During the activity of the human shields, which began in 18 July, which continues today on its fifteenth day in a row with the participation of a large number of people, the deputy of the co-chair of Suluk District Council Suad Shehadeh, and co-chair and Zaidi Council Eid Sabar and on behalf of the sheikhs of region Saud Al-Hazza and a member of the Democratic Union Party in Girê Spi Mustafa Muslim.

The words pointed to Turkey's attempts, which has been going on for years in creating strife among the peoples, and stressed that the people gathering under the tent of human shields in one row is their biggest victory against the Turkish occupation itself.

The words explained that the Turkish occupation brought only the killing and destruction of the Syrian regions such as Jarablus, al-Bab and Afrin, and stressed that the people of the Syrian north will be a strong shield against any attempt to occupy Syrian territory.

They noted that the people of the region do not want war but call for peace. "But if they are imposed on us, we will be soldiers alongside our forces and we will fight anyone who attacks our land.

The human shields activity is still going on in Girê Spi, where people have been on the border for 24 hours since July 18 to reject Turkish threats. 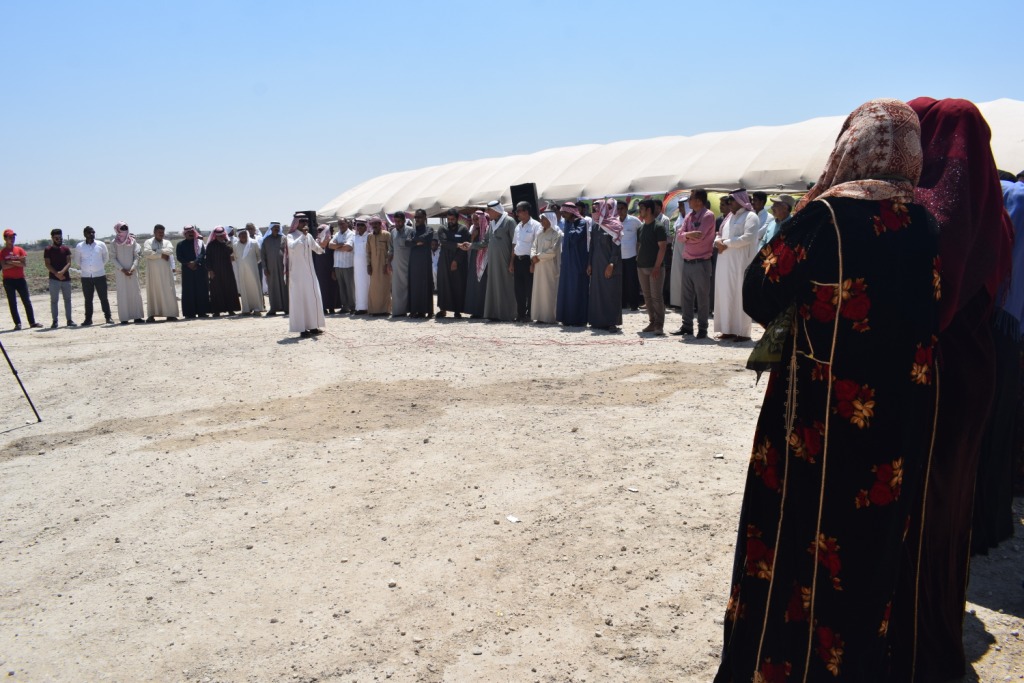 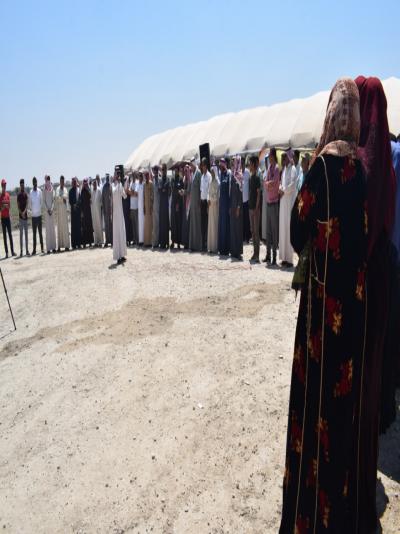 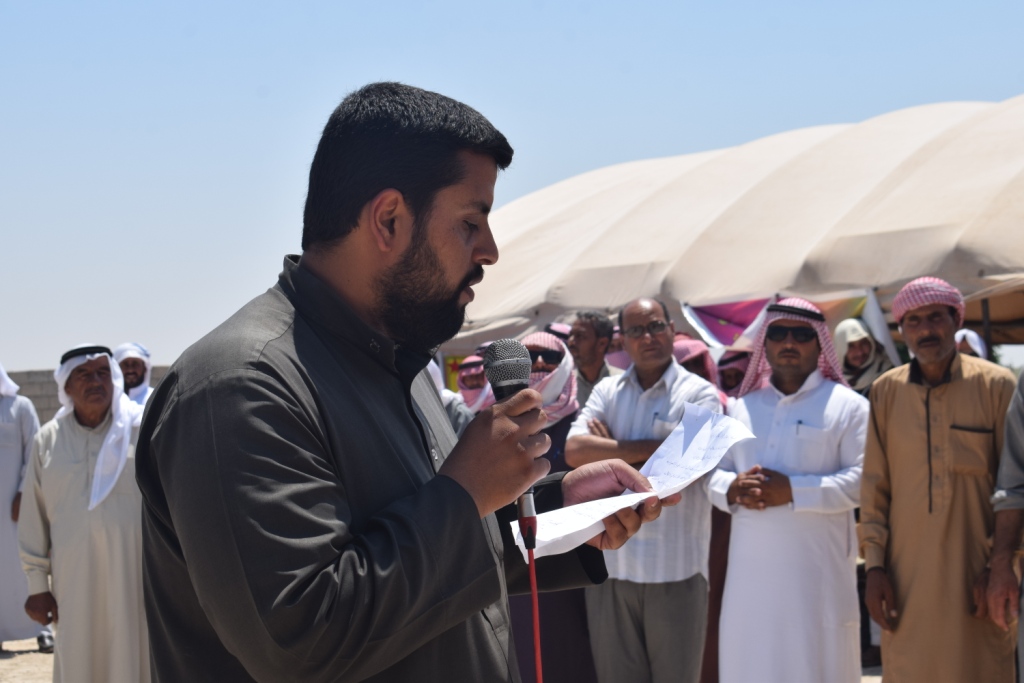 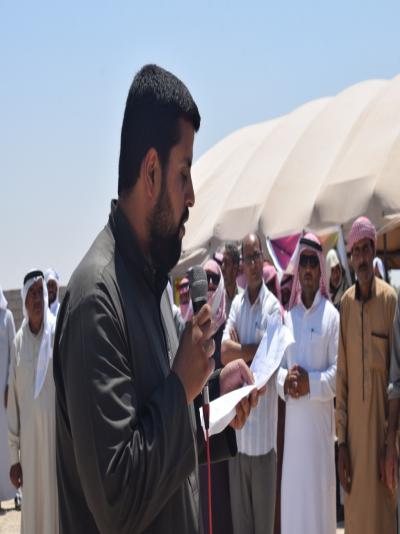 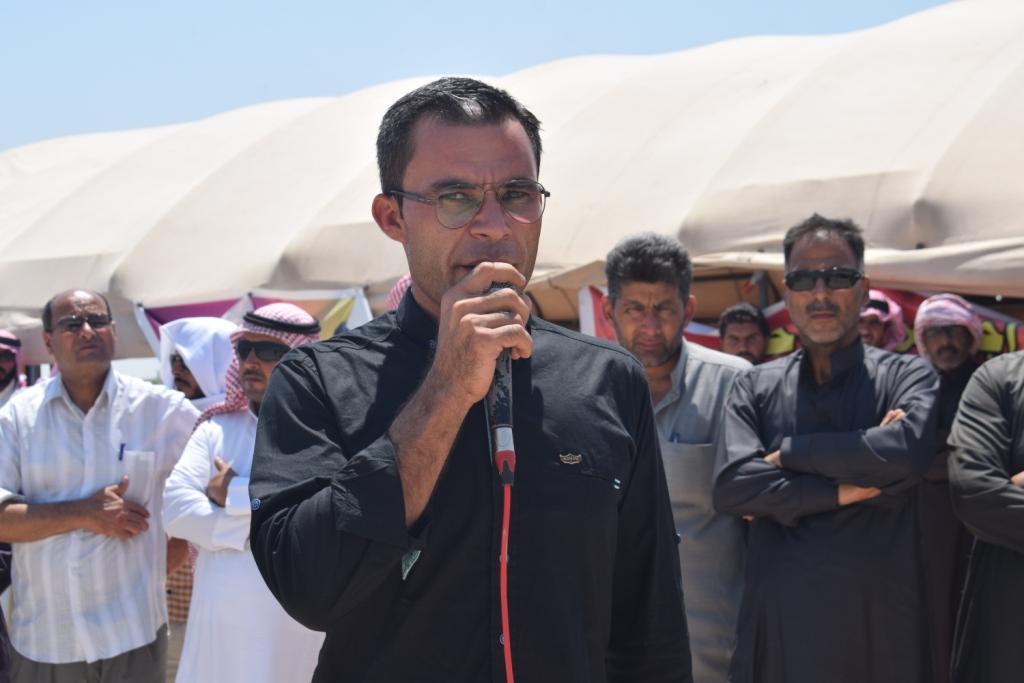 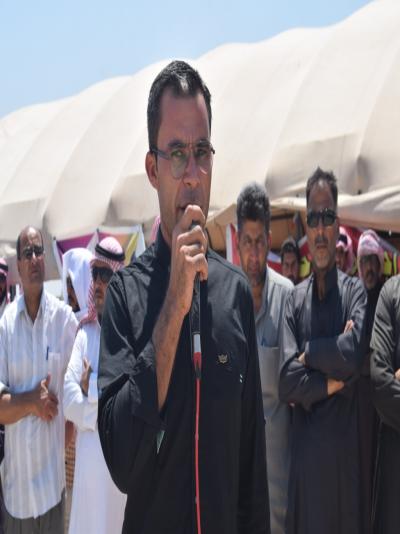 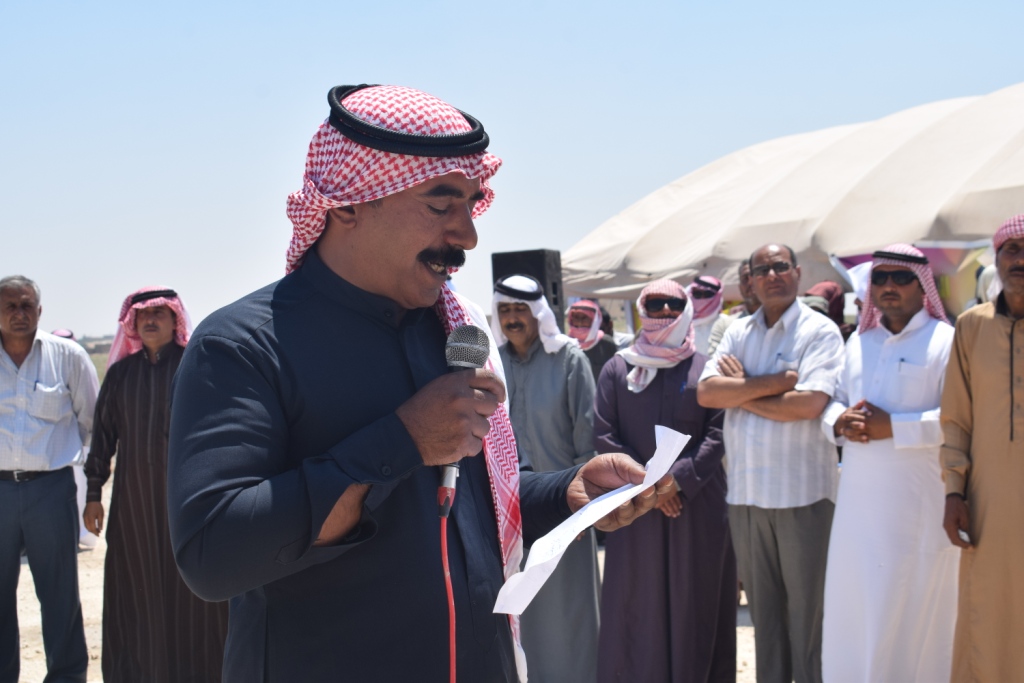 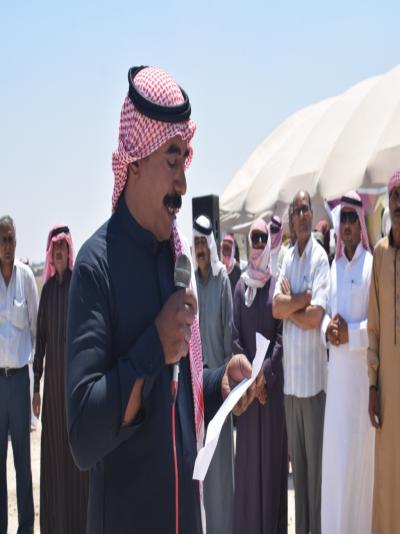 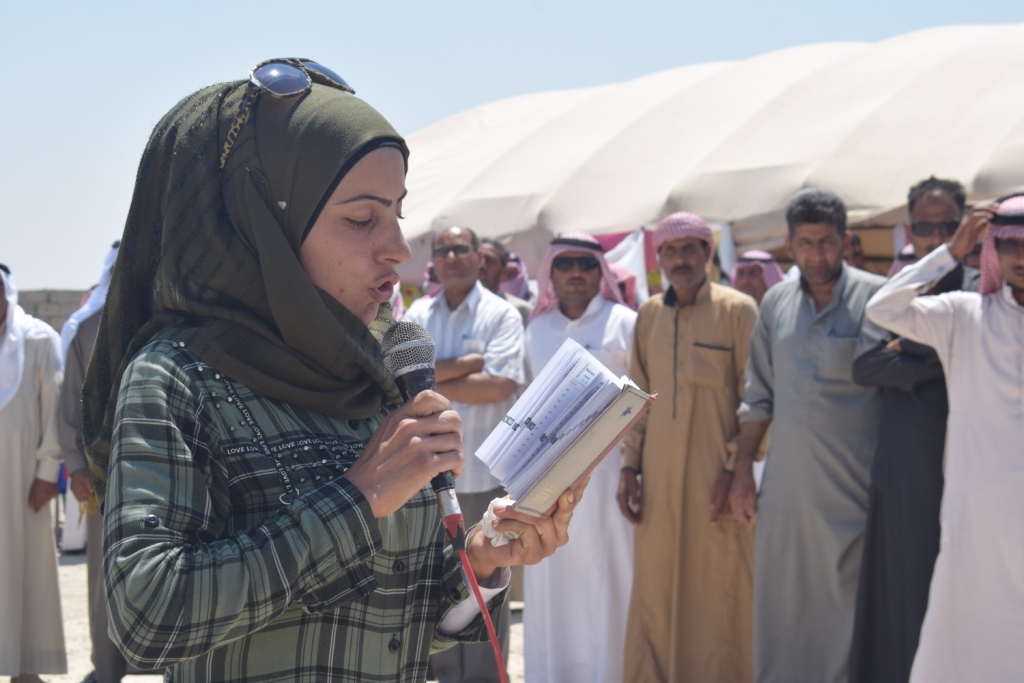 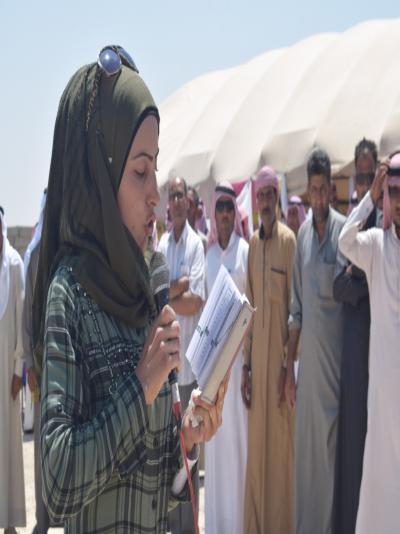 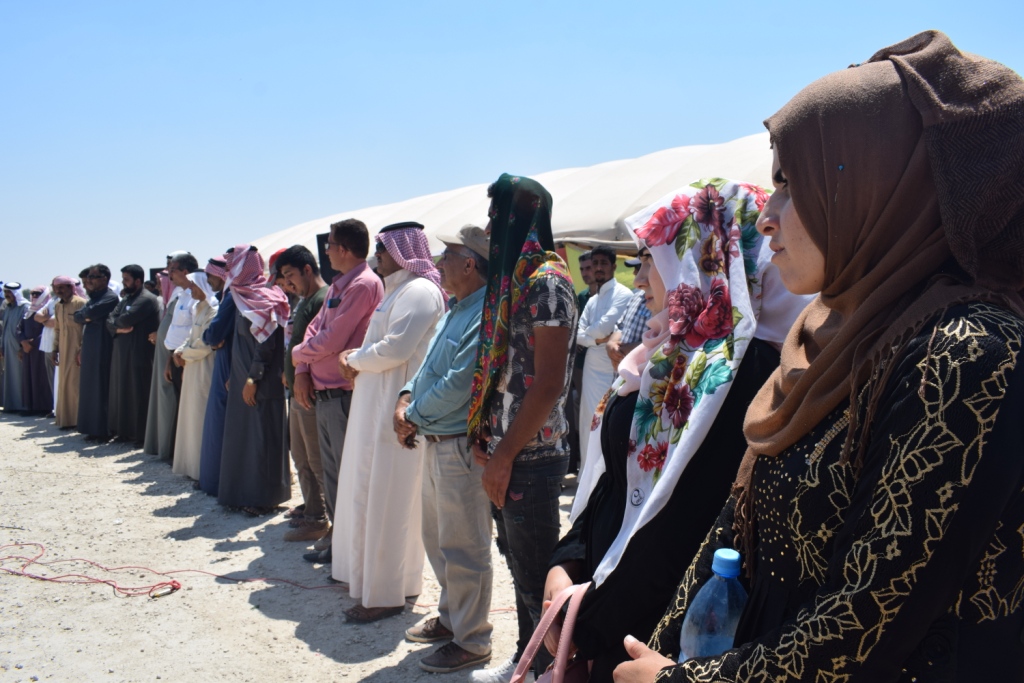 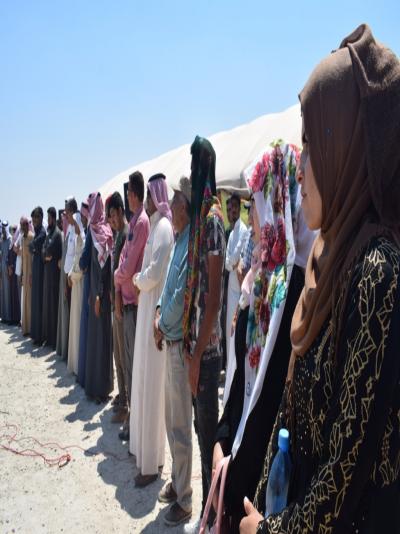 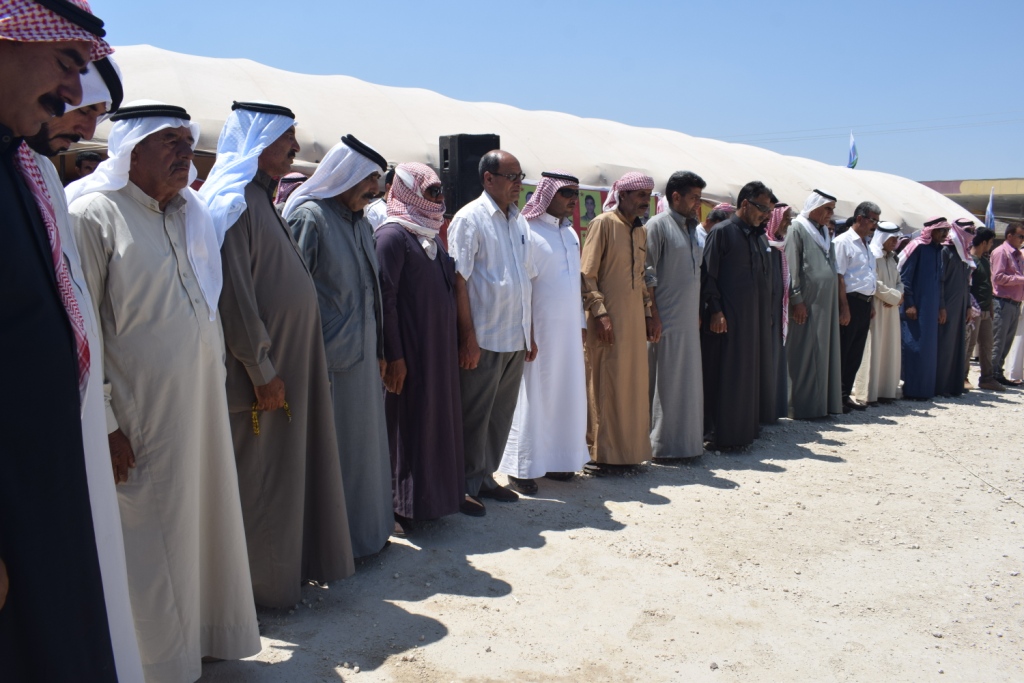 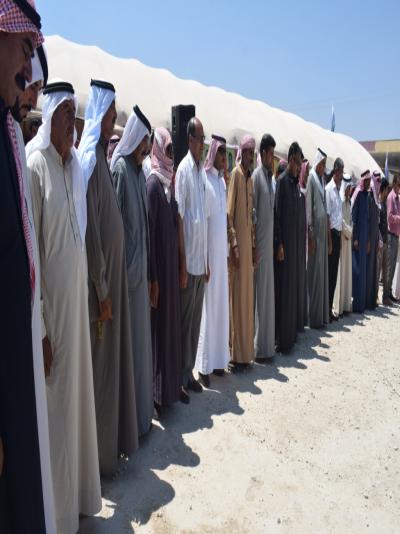 Hamzat mercenaries imposed a siege on the people of the village of Ferreiriya, in the distri...

People's Protection Units' Media Center revealed the record of one of its fighters who was m...
Old Website