Residents of the city of Tal Abyad / Girê Spi have been displaced to the safe areas in Raqqa and Ain Issa after the Turkish aggression on their city which started in 9th of October.

Residents were unable to remove their belongings from the city as a result of indiscriminate and intense shelling with aircrafts and heavy artillery.

"We went out of our homes fearing for the lives of our children who were terrified by the Turkish bombardment, where the shells were falling on the area," said displaced woman Fatima Daoud from the village of Khirbet Alou.

Fatima, who fled to Ain Issa, said they could not bring their luggage with them. They currently have only one blanket for eight people, a blanket provided by a neighbor.

Fatima Daoud appealed to the international community to put pressure on the Turkish occupation state and remove them and their mercenaries from their villages so that they can return safely.

In the same context, the displaced Suleiman Ahmed from the village of Kronfol Ttani of the city of Girê Spi said that all the property they left in their village was looted and sabotaged by the mercenaries who occupied the area there.

He stressed that they are now facing winter cold, especially at night, some blankets provided to them by some residents of the region, which do not protect them from cold as required as they are few, pointing out that they could not bring their luggage during their rapid exit from their village because of the indiscriminate shells that were falling on the area.

Suleiman called for the intervention of the international community to ensure their return to their villages that were safe before the entry of the Turkish occupation army and its mercenaries.

It is worth mentioning that the areas that the Turkish army of aggression and its mercenaries recently occupied are witnessing a continuous movement of displacement as a result of the practices and violations of mercenaries, including the killing, abuse and robbery of property. 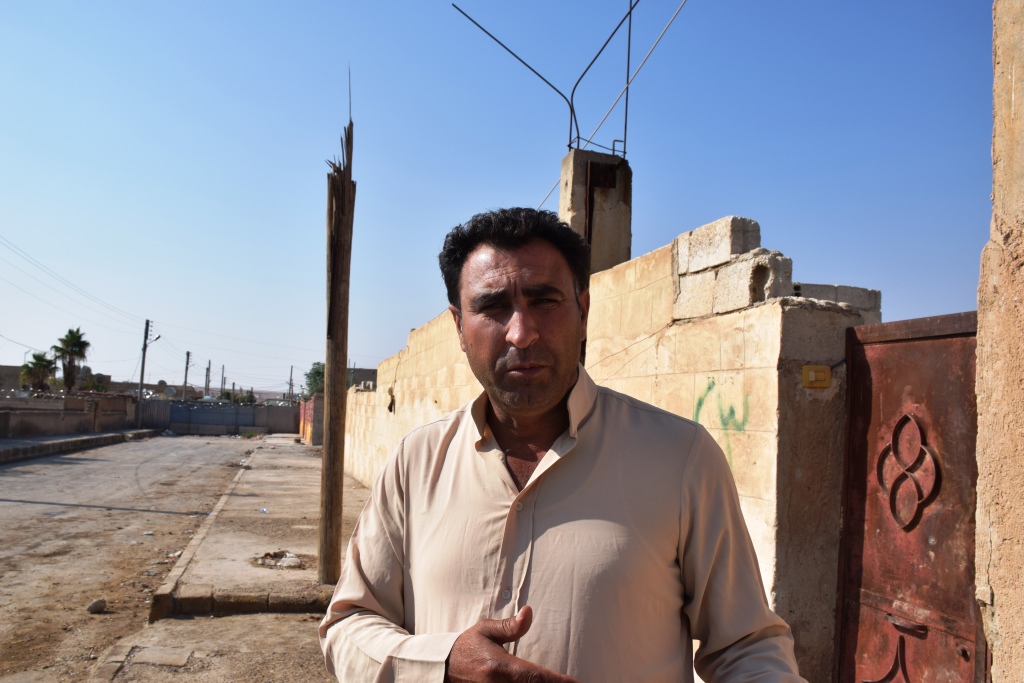 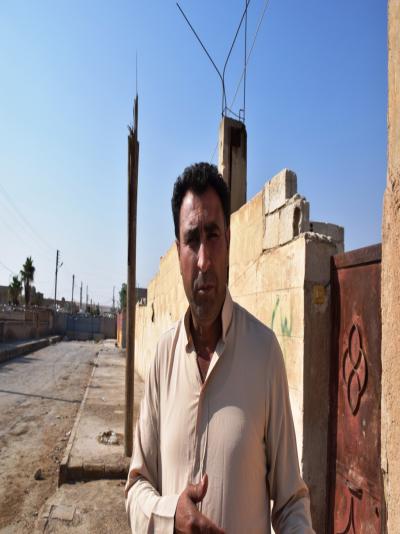 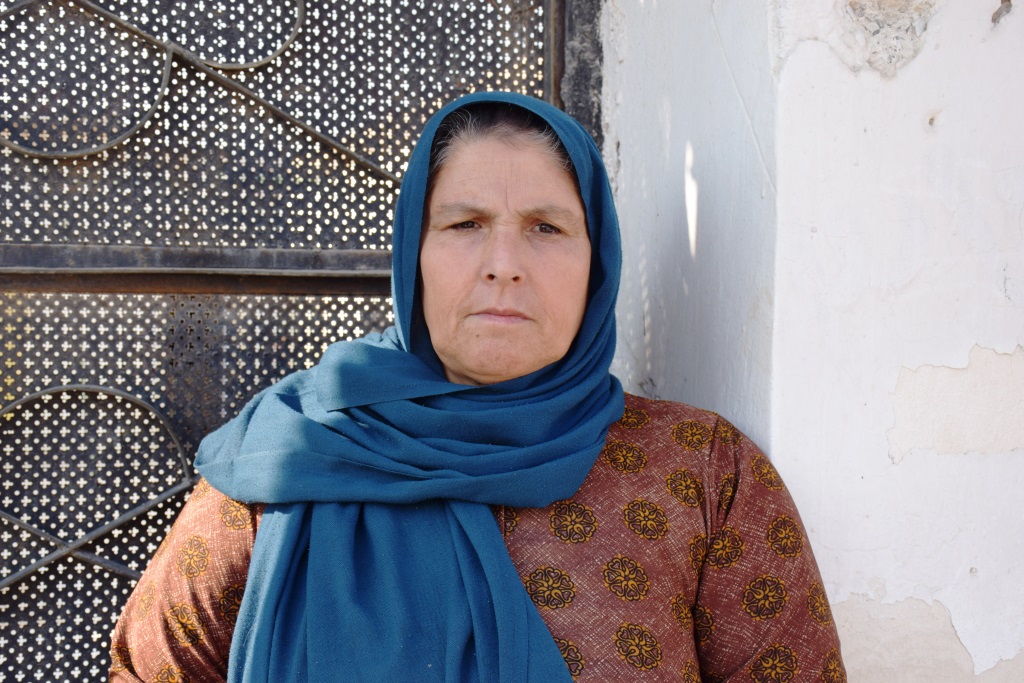 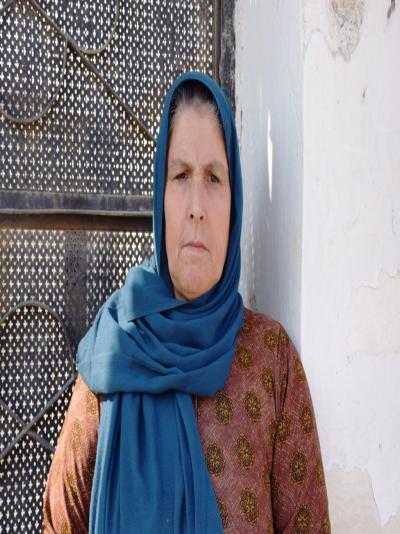 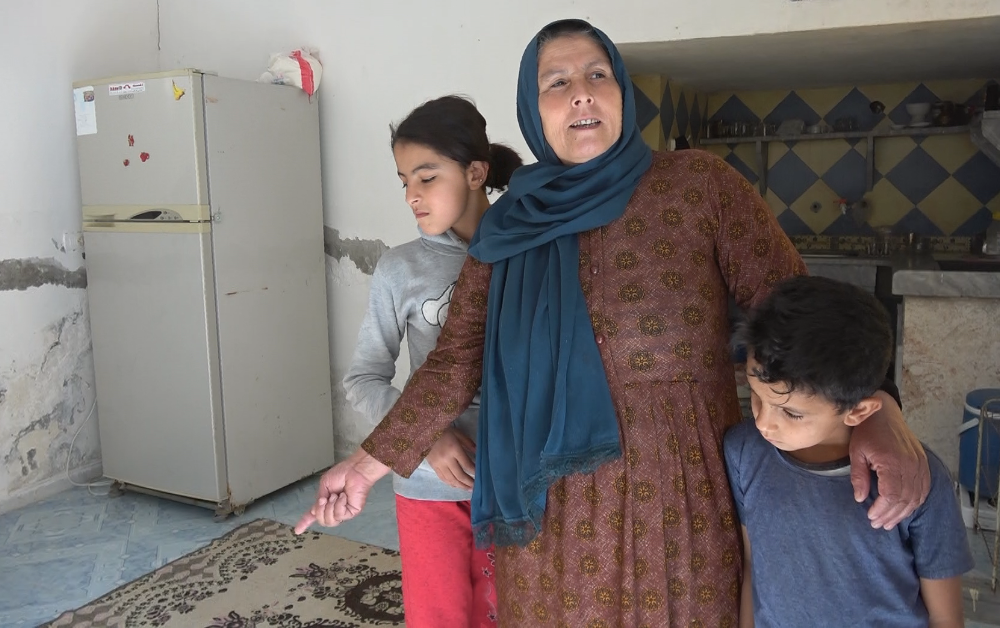 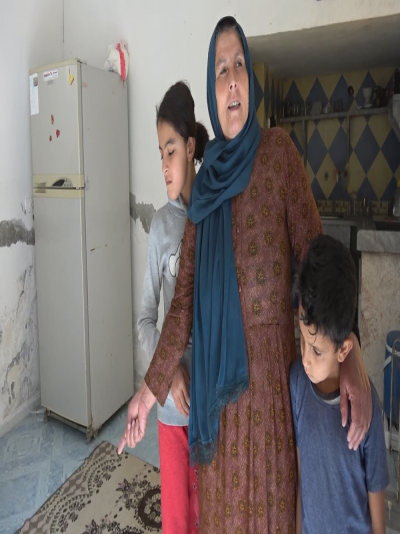