The reception of the displaced came because of the difficult living conditions in which they live in the occupied areas, or in the places of displacement that they intended after the occupation of their city by the Turkish occupation and its mercenaries on October 9 of last year.

The reception process in the camp stopped after the Autonomous Administration announced the ban on March 23 of this year to prevent the emergence of the Corona virus, especially as the Turkish occupation tried to introduce the virus to the regions of northern and eastern Syria.

Dozens of civilians arrive from the Turkish occupation areas daily due to lack of services and poor living conditions. The majority of these displaced people live with relatives or in homes that are not habitable, forcing them to seek refuge in the camp, which the Autonomous Administration is trying to secure a decent life for the displaced people to live in.

In this regard, Ismail Al-Hussein from the Sharkrak village of the occupied Gire Spi canton says that they went to the camp because of the lack of safety and poor living conditions, the lack of food supplies and the lack of any income sources to support his family in his occupied village.

He thanked the administration of the camp, which estimated its difficult circumstances, and brought it into the camp in these difficult times that the entire world is living in light of the spread of the Corona virus.

In a related context, the displaced Mustafa Al-Hassan thanked the camp administration for securing all their necessities and receiving him and his family, pointing out that he went to the camp after he was unable to pay the rent for the house he was living in in the city of Raqqa and where he had lived since the beginning of his displacement.

The administrator in Girê Spi Camp for the displaced Ali al-Ghbain said that we had to bring them- despite the curfew measures – with a sense of humanity, because they were suffering from difficult living conditions and service and inhuman violations by the Turkish occupation and its mercenaries in relation to those who recently came from the occupation areas.

He added, "All health measures have been taken for these displaced people and made sure that they are free from infection with the Coruna virus.

He pointed out that the number of tents inside the camp reached 606, while the capacity of the camp amounts to 1,000 tents at the present time.

The camp of Girê Spi for the displaced, which was established by the Girê Spi Canton Council on the 22nd of November of last year, is inhabited by 2071 displaced persons from Girê Spi canton and its countryside.

Of note, the number of displaced people from Gire Spi district and its countryside and the western and northern Ein Issa countryside exceeded 75,000, according to the statistics of Girê Spi canton Council. 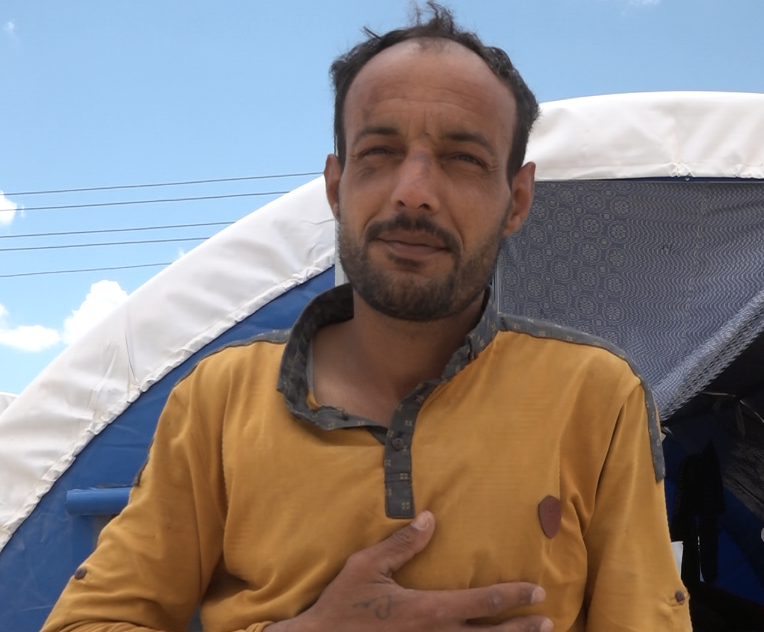 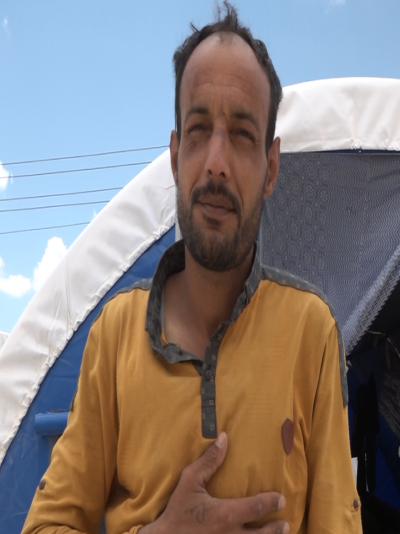 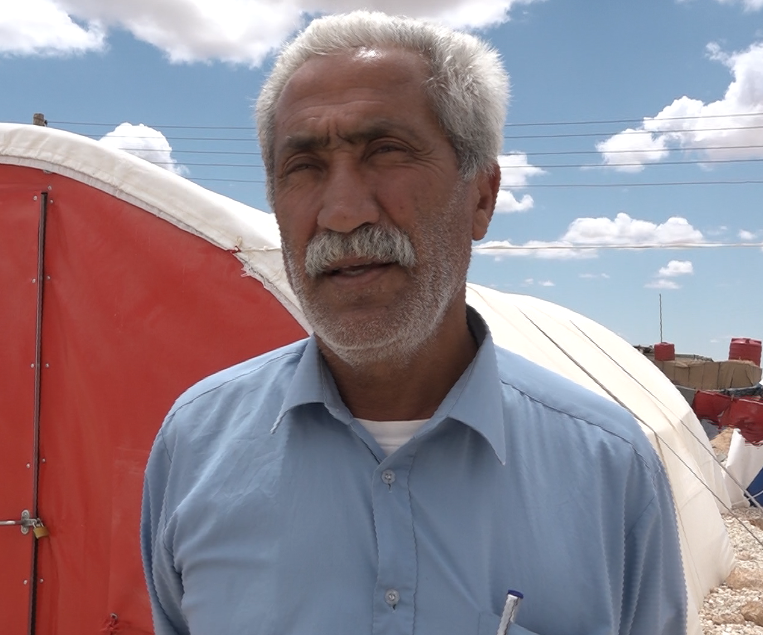 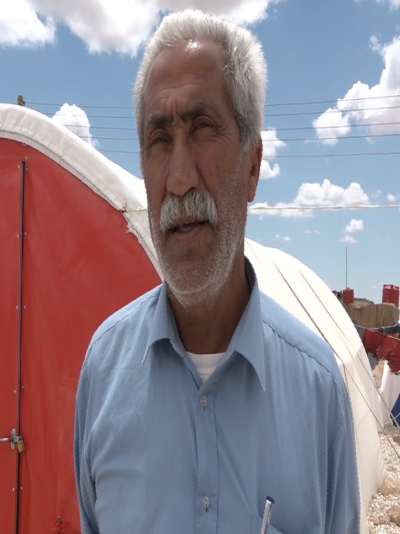 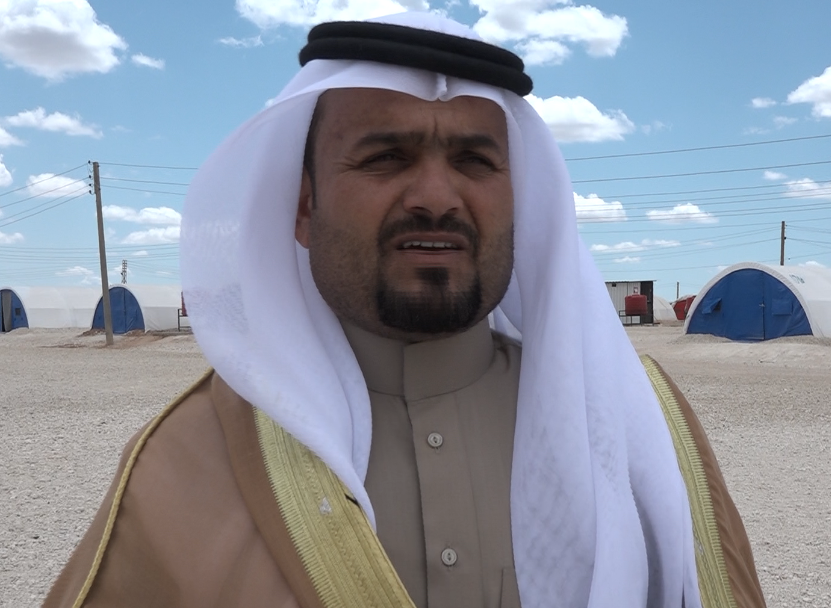 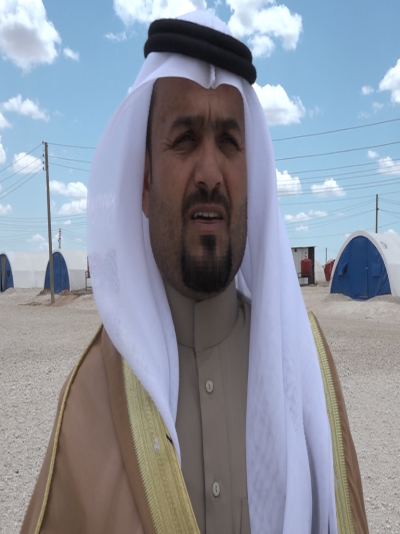