The Turkish state continues to mobilize its military forces on the Turkish-Syrian border, and these movements are concentrated off the cities of GIRÊ SPî / Tel-Abyed and Serêkaniyê, in conjunction with the Turkish officials issued threats of aggression on areas in north and east of Syria.

The people of the region have announced general alarm in preparation for confronting the Turkish threats. Where the Syrian Revolutionary Youth Movement in Tel-Abyed canton has opened intellectual and military courses for young people and works to erect roadblocks within the city's neighborhoods to maintain security and stability.

According to the head of Youth and Sports Committee in GIRÊ SPî / Tel-Abyed Ismail al-Khidr that confronting the occupation is the responsibility of the youth more than anyone else, and they have opened organizational and awareness sessions among the youth for this purpose, as well as they have intensified public meetings to educate the youth and society about the dangers.

Ismail pointed out that the youth movement, which includes all the components of the region, is one of their primary responsibilities to preserve the safety of their land and their people, pointing out that they are fully ready to confront any aggression that is exposed to the region.

Ismail al-Khadr stated that Turkey's goal is to annex more Syrian territory to Turkey. He explained that the people of the region, especially the youth, will not allow this to happen.

"The young woman will not be prey to anyone from now on because she has received the military, political, and military training to protect herself and her homeland," says the administrator of the Revolutionary Youth Committee of Tel-Abyed canton Suzdar Mohammed.

Suzdar Mohammed appealed to all young women to join the ranks of the youth and to receive intellectual and military courses to achieve their legitimate rights and contribute to the protection of their homeland.

For his part, the member of the youth Mohammed Muayyad al-Latif rejects the attempts of the Turkish occupation to harm the soil of their homeland whatever cost. 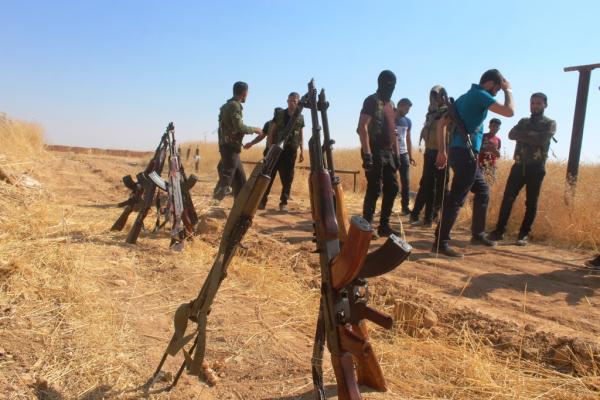 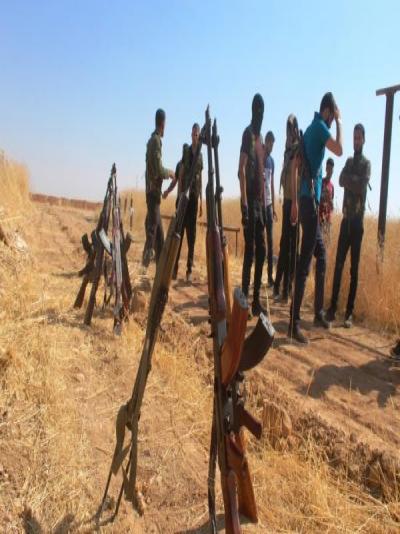 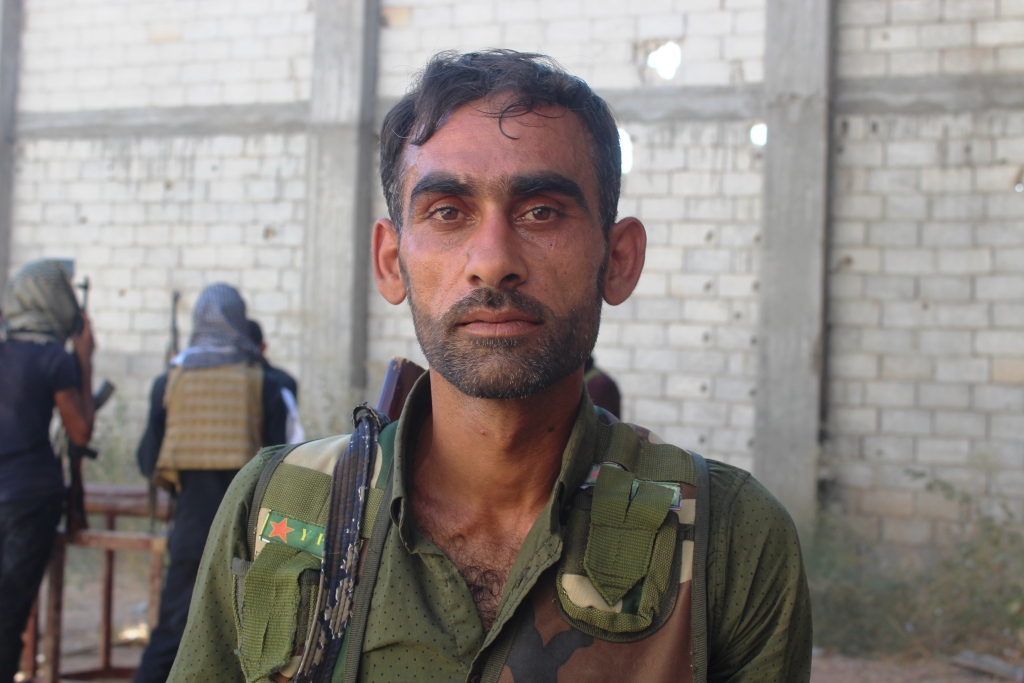 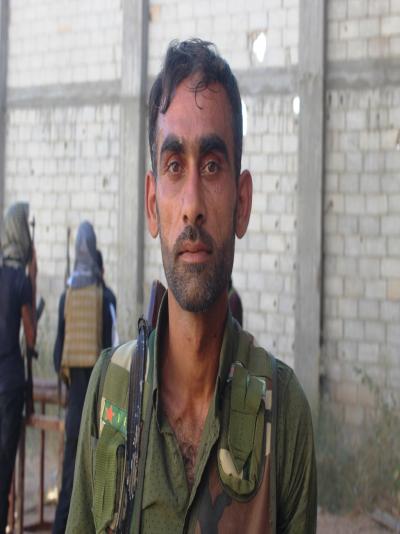 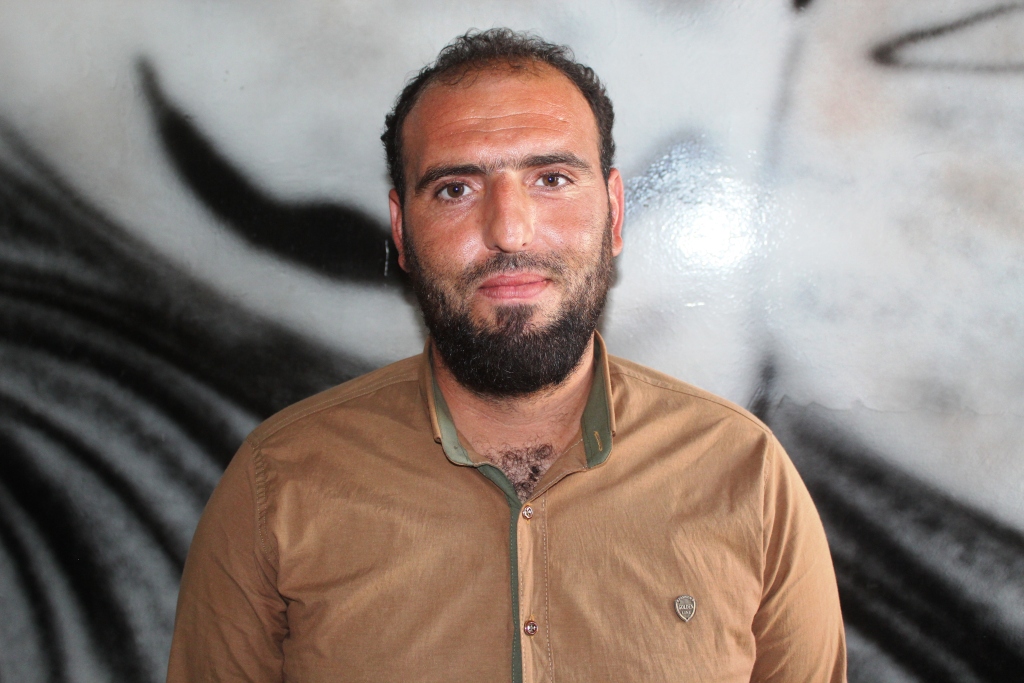 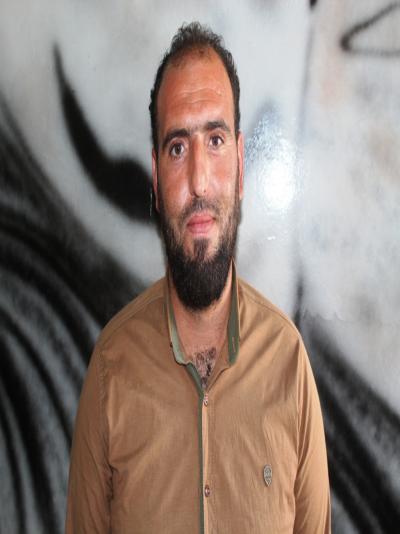 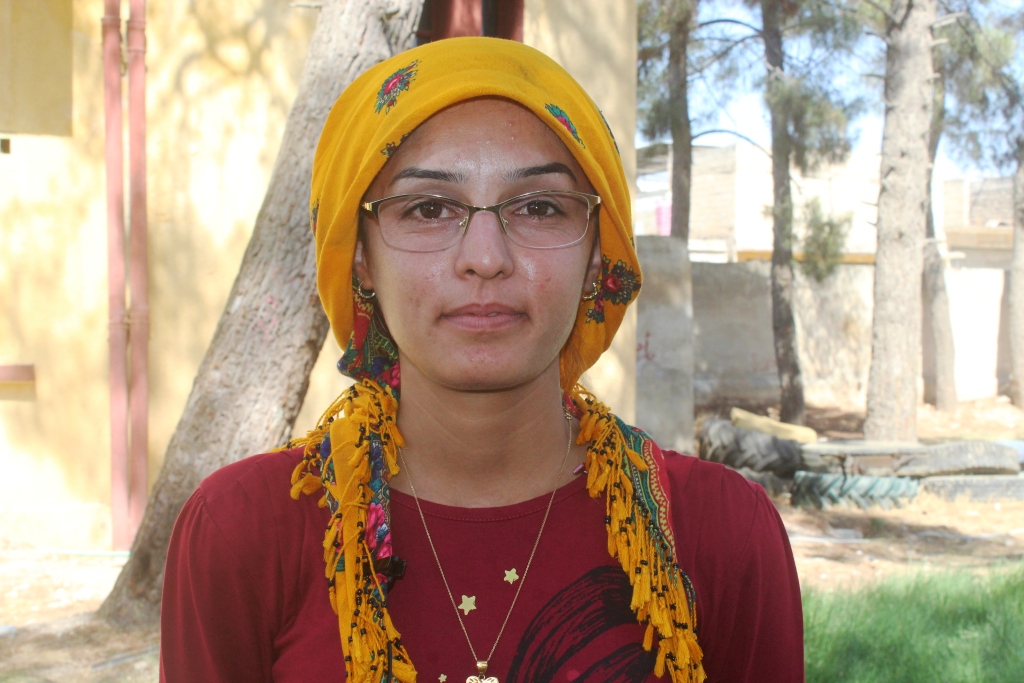 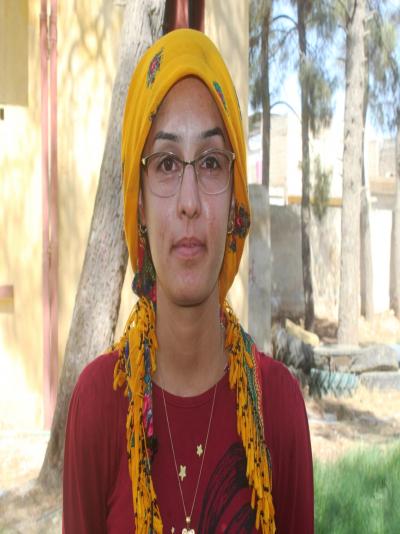 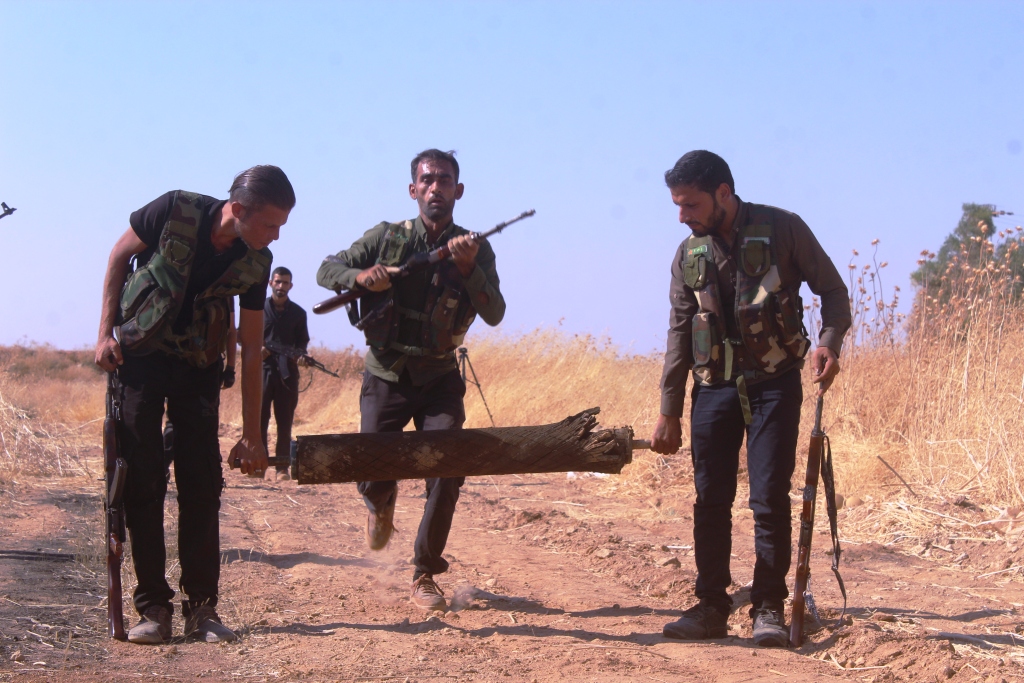 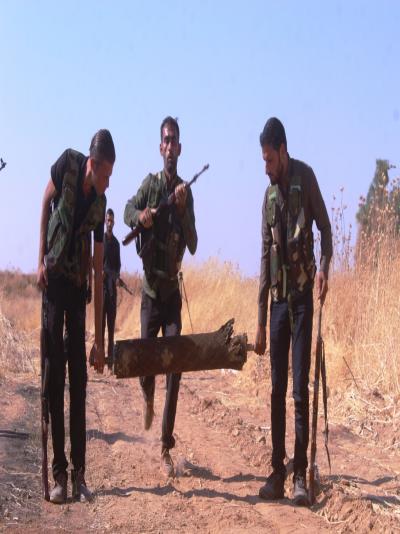 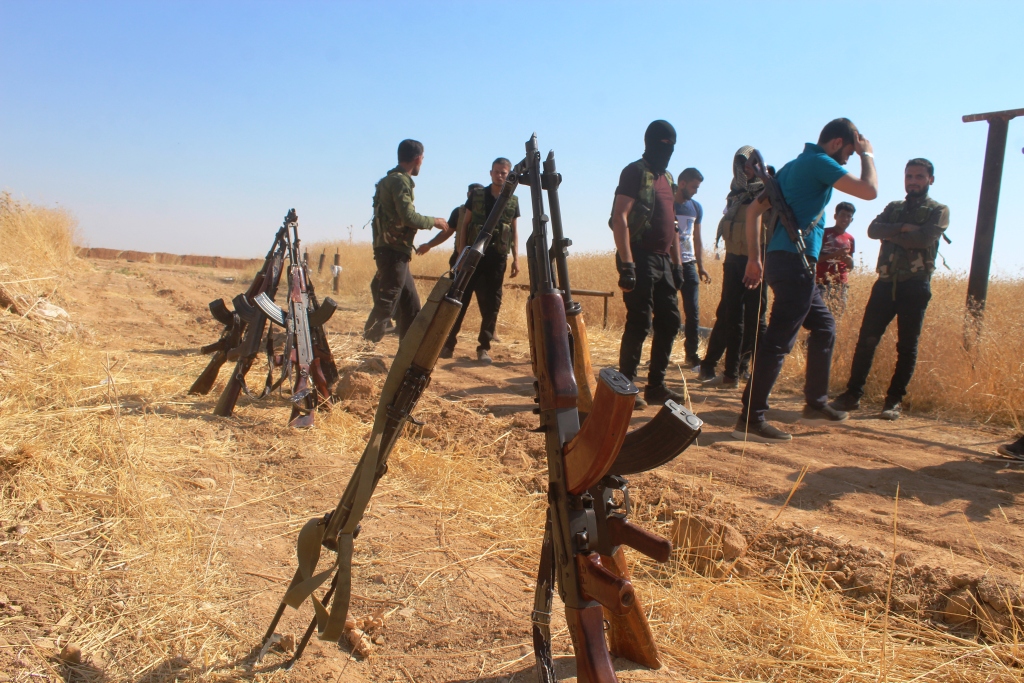 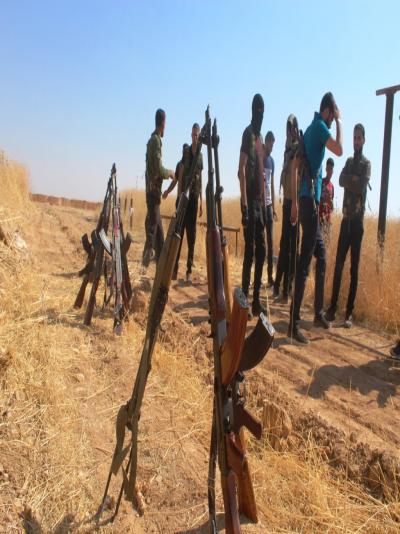 The Youth Office of the Future Syria Party (FSP) in al-Shaddadeh announced its support for t...

In light of escalation with Azerbaijan ... Armenia announces general mobilization