Adana village is located to the west of the city of Girê Spî/ Tel-Abyed, and is one kilometer from the points of concentration of mercenary gangs affiliated with Turkey, and is subjected from time to time to shelling by the Turkish occupation army and mercenary gangs, which causes material damage to civilians' properties.

The village is mixture between the Arab and Kurds component, who are working agriculture and livestock. The Turkish occupation targets the farmers ’harvesters, which affects the crops of the people, and the children of the village are not able to play freely, while the people stress resilience and resistance.

"We don't care about guns' sounds."

Hazar Shad from Adana village, says that the countries of the world ignore the attacks they are subjected to, it is a partner of the Turkish state in these attacks, and added, "We live on our land, and after defeating ISIS mercenaries, our life was stable and calm, but the Turkish occupation state and its mercenaries do not let us live In peace and security, as we are attacked daily, and we live in constant fear, they deliberately target civilians, with the aim of evicting the village and settling its mercenaries, and we, in turn, ignore the guns' sounds.

‘They killed the fetuses in mothers' womb

"Stay on our land"

Shamsa Ali expressed their rejection of the occupation, and said, "If we are going to die, it is better to die on the land of our homeland, we cannot sleep because of the attacks, when the sound of the guns stops, we breathe a sigh of relief, so that our children cannot play in the streets of the village, we do not want our children to grow up in war ". 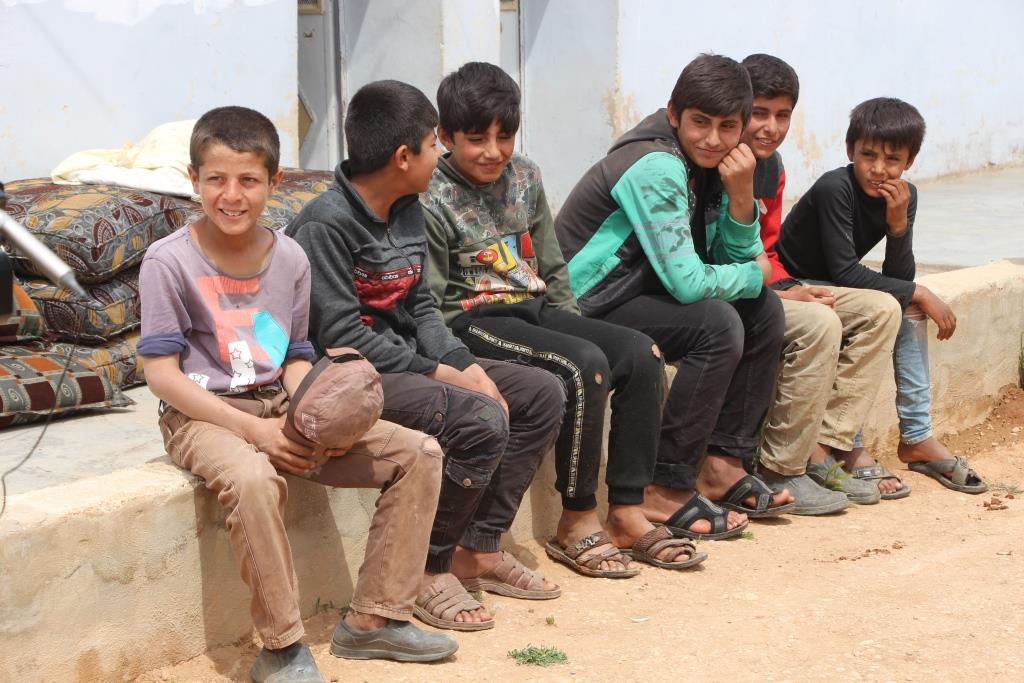 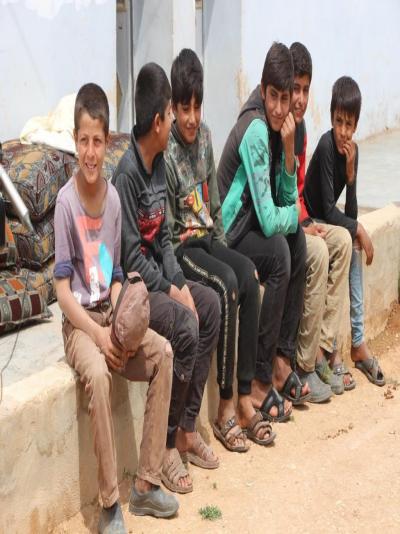 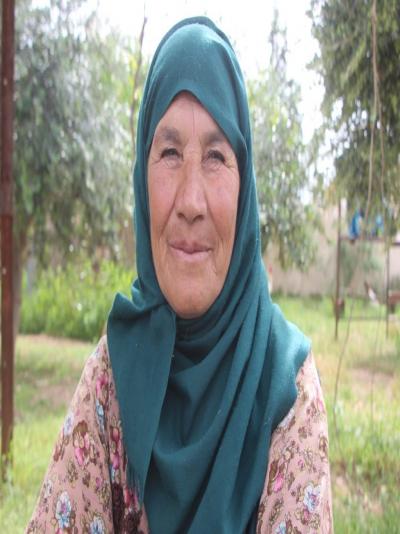 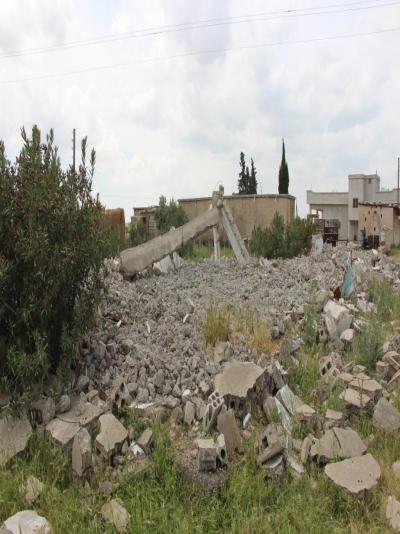 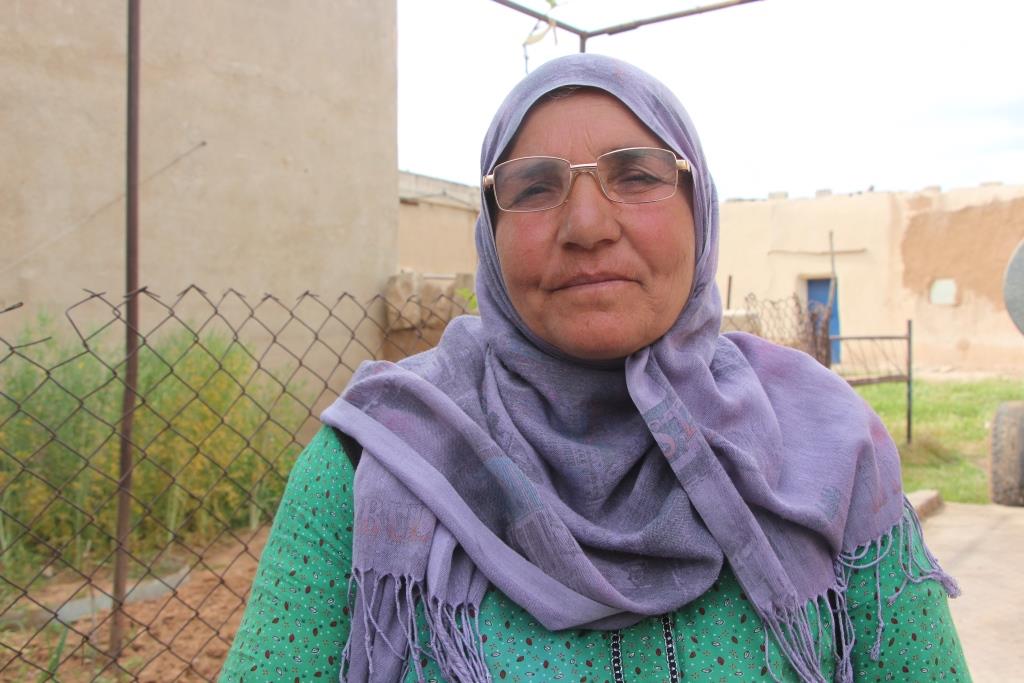 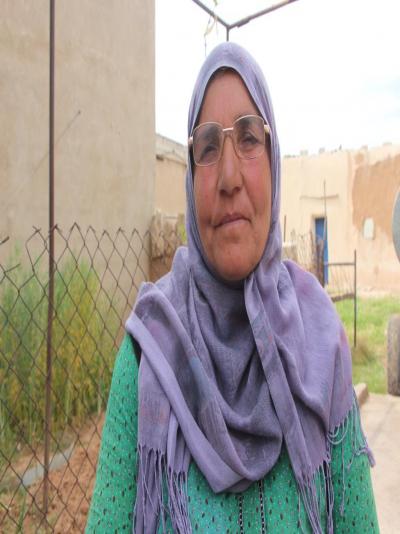 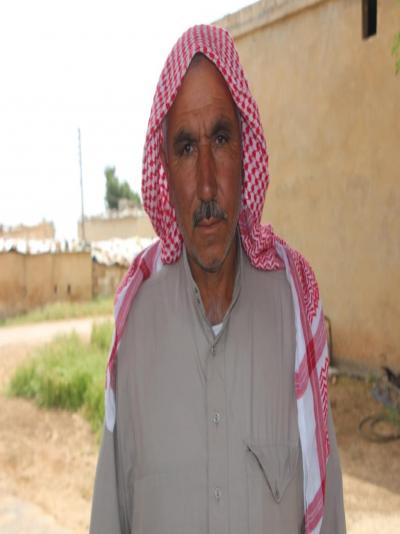 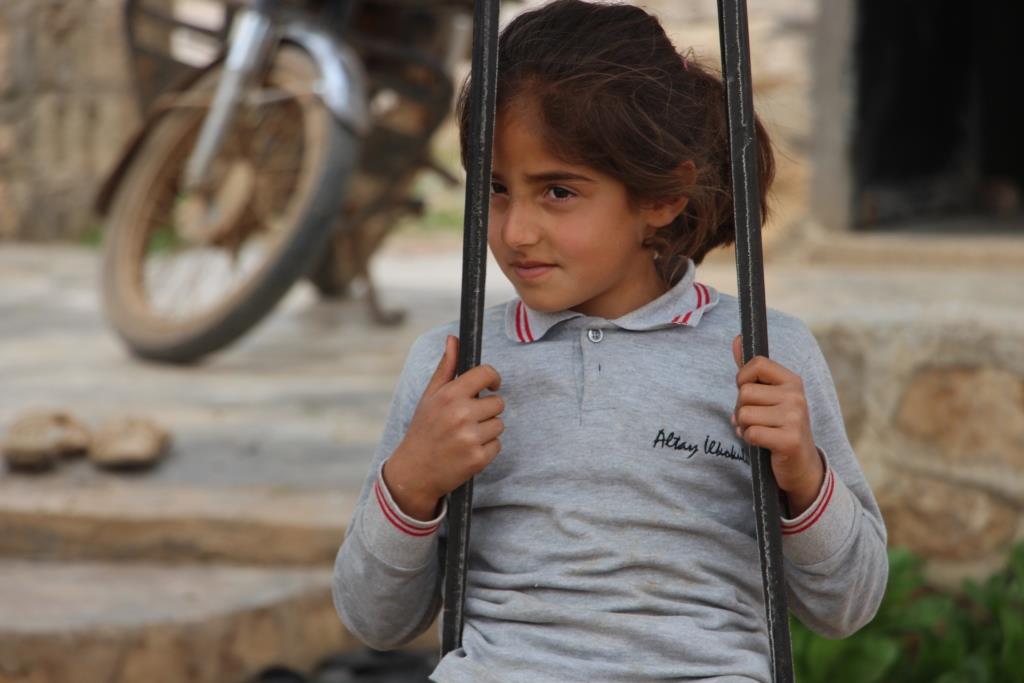 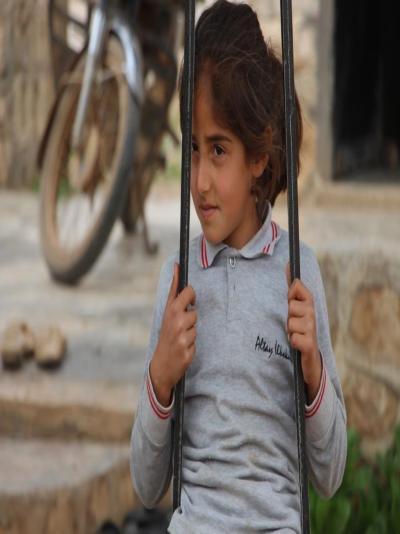 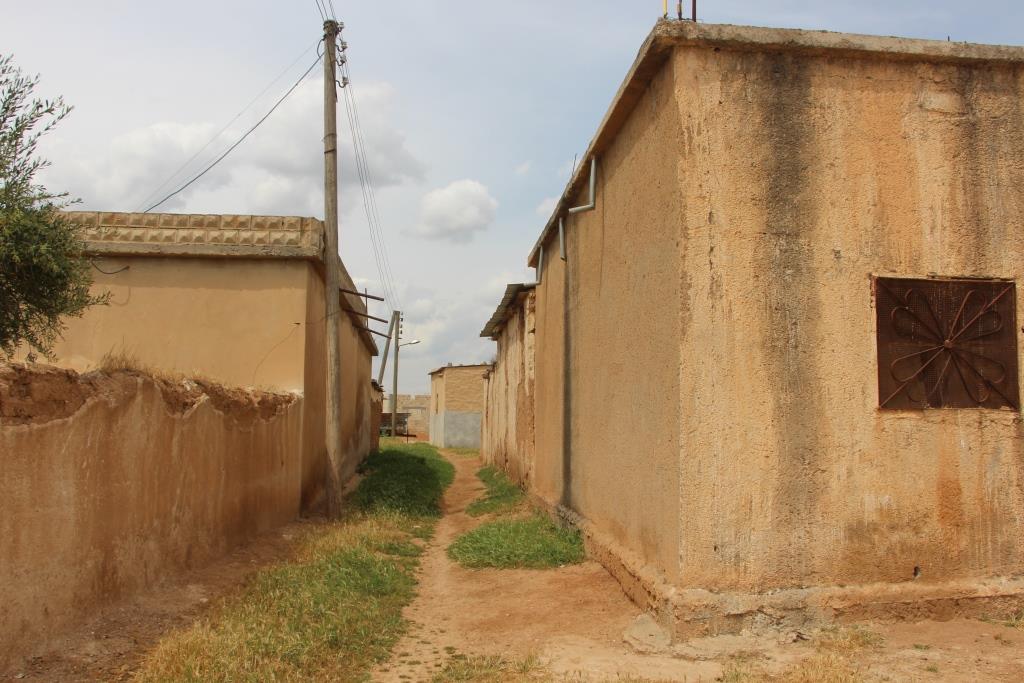 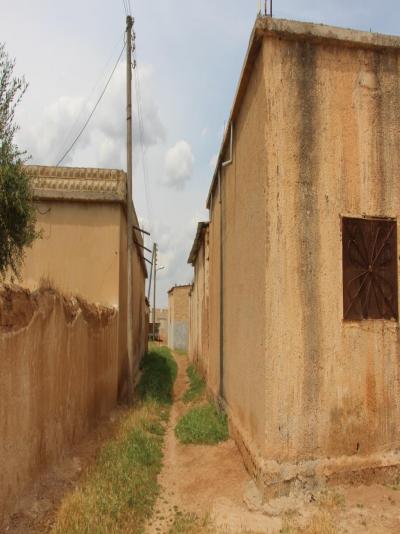 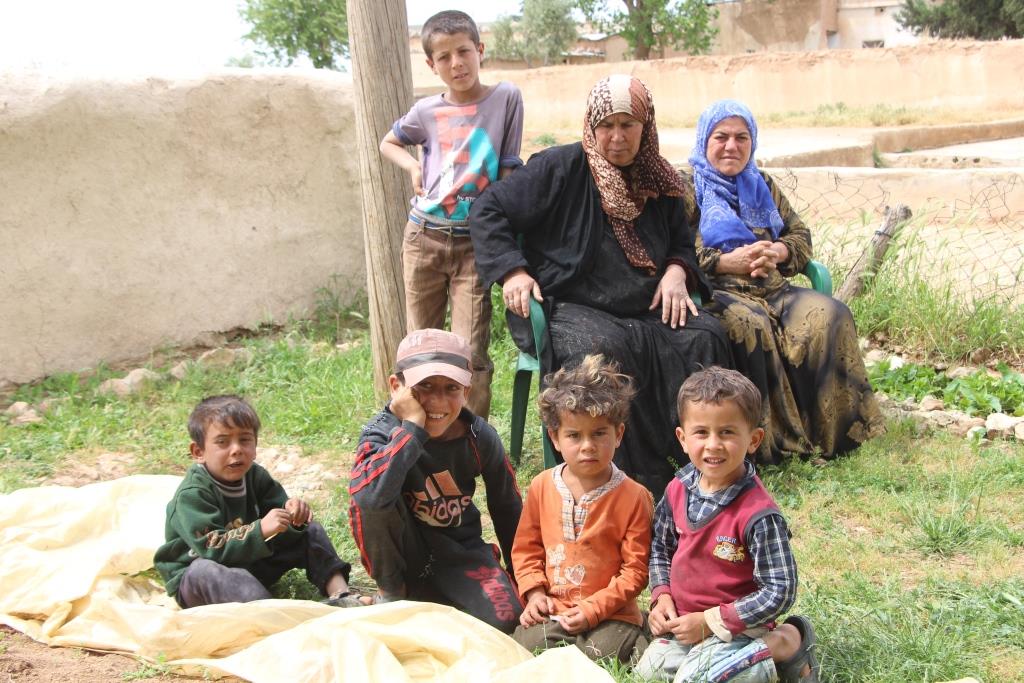 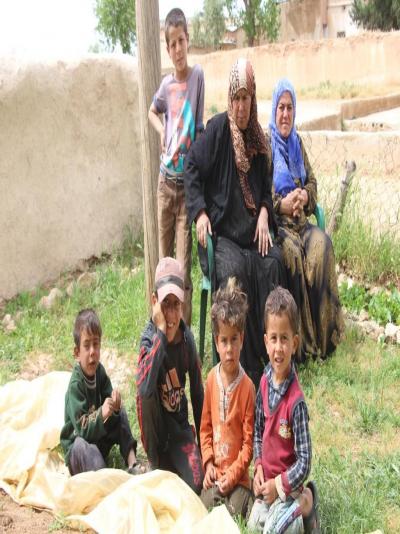 Elements of the Turkish occupation army’s mercenaries who surrendered to the Syrian Democr...

The government forces attacked areas in the southern countryside of Idlib which are occupied...
Old Website