In order to listen to the views of the people, and acquaint them with the objectives of the Future Syria Party, the party held a meeting for the people of the town attended by hundreds of the people of the town and its villages in addition to the presence of the head of the Future Syria Party Ibrahim al-Kaftan and a number of party members in the branch of Deir-ez-Zor.

The meeting began with holding minute of silence after which the head of the Future Syria Party, Ibrahim al-Kaftan, explained to the audience the objectives of the Future Syria Party to build a pluralistic, decentralized Syria that recognizes all components. "We will not allow any division of our country, Syria, and we will not accept Turkish excesses in Syrian territory that seek to transfer its internal crisis to our country," he added.

Al-Kaftan held the Turkish occupation state responsible for the displacement and killing of the Syrian people with all its components, and urged the people to join forces to repel any aggression that threatens the security and stability of the region, which was liberated thanks to martyrs' bloods.

The people raised many questions that centered on the future of the region in terms of the political and service, which was answered by members of the party and clarified to the people.

It is worth mentioning that the Future Syria Party will hold similar meetings in the coming days with the people of Deir-ez-Zor countryside. 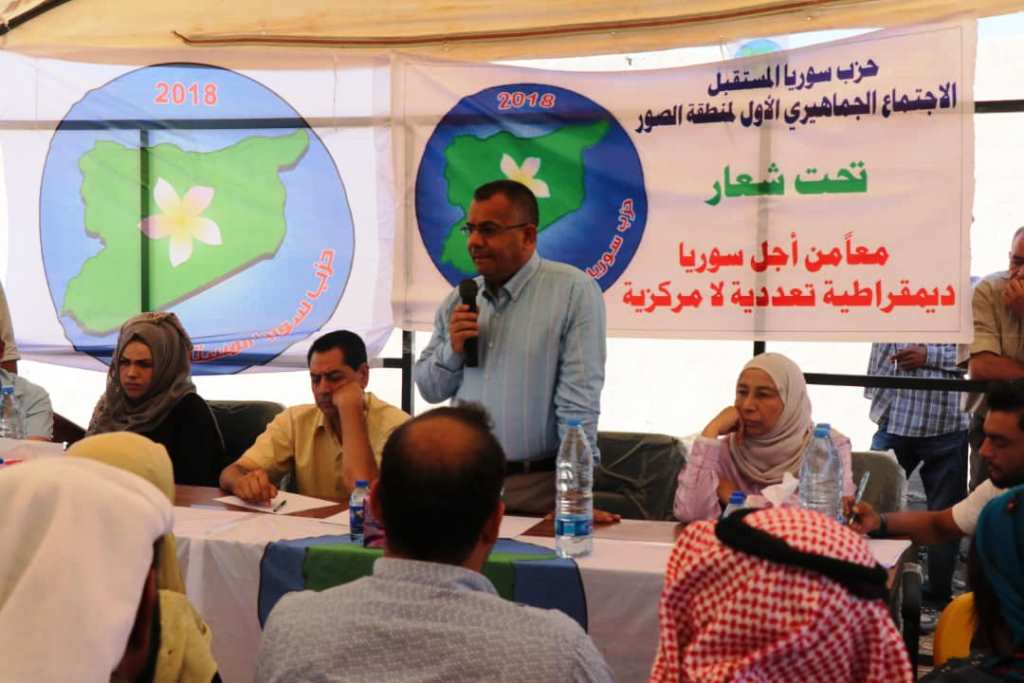 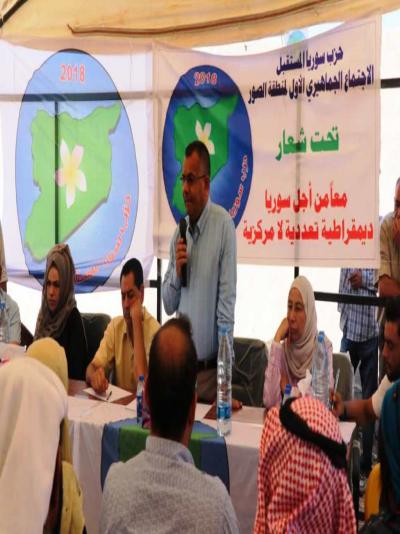 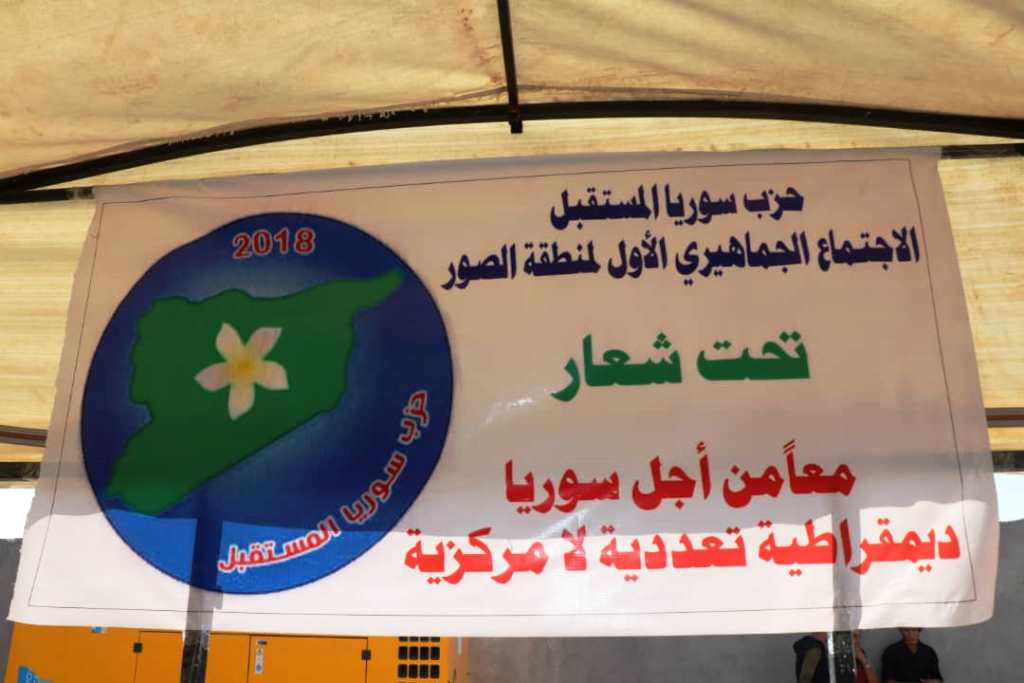 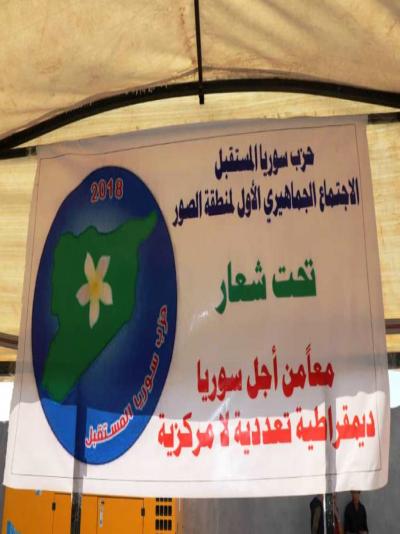 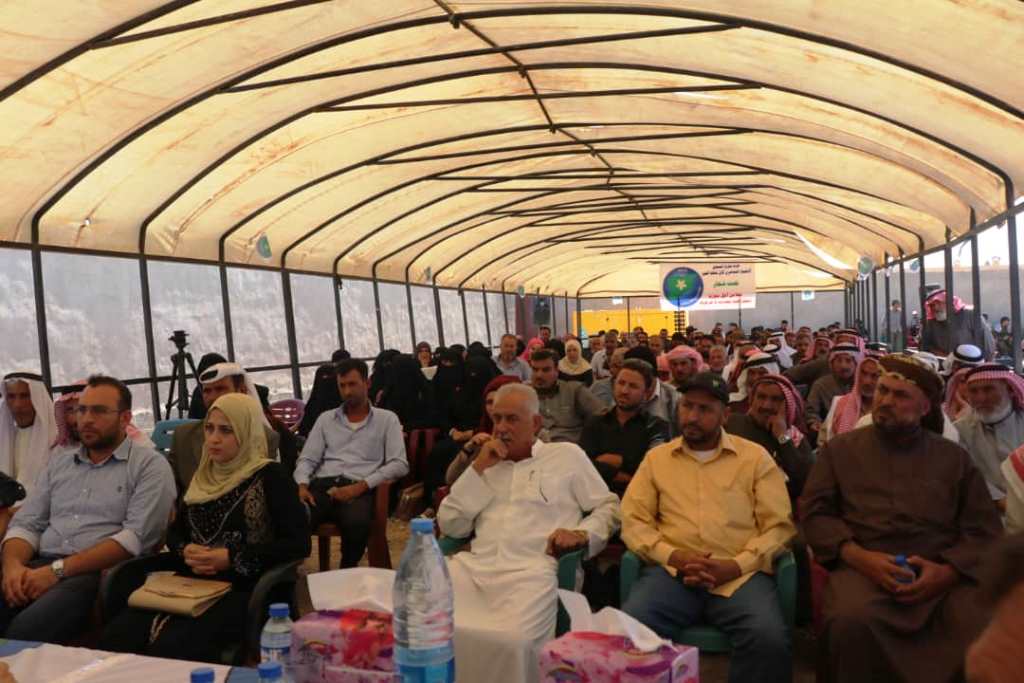 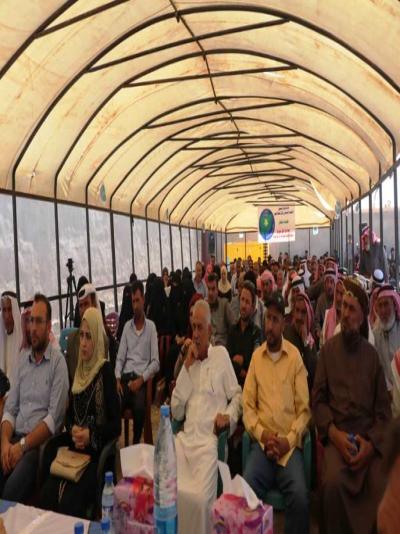